Inside Tom Schwartz and Katie Maloney’s living situation amid divorce

Katie Maloney is moving on.

The “Vanderpump Rules” star revealed Tuesday that she has “been on a date” since her breakup with Tom Schwartz.

While Maloney, 35, told “Bachelor Happy Hour” podcast co-hosts Becca Kufrin and Michelle Young that she is “not trying to get a boyfriend” just yet, she clarified that she does “like going out [and] flirting.”

The Bravolebrity noted that she has chosen to meet people in real life as opposed to on dating apps.

Maloney’s comments come two months after she and Schwartz, 39, announced their split.

“After 12 years on an adventure through life together Tom and I are ending our marriage,” she wrote via Instagram in March. “This ending is not met with resentment or animosity, no sides to choose. We have deep admiration for one another that will always remain and we cherish our friendship.”

Schwartz reflected on their “blissful” relationship in a post of his own, writing, “She taught me so much about love & being a better partner.

“I don’t think we were ever a model couple,” he continued. “Maybe we are model divorcées. A dubious title I suppose.” 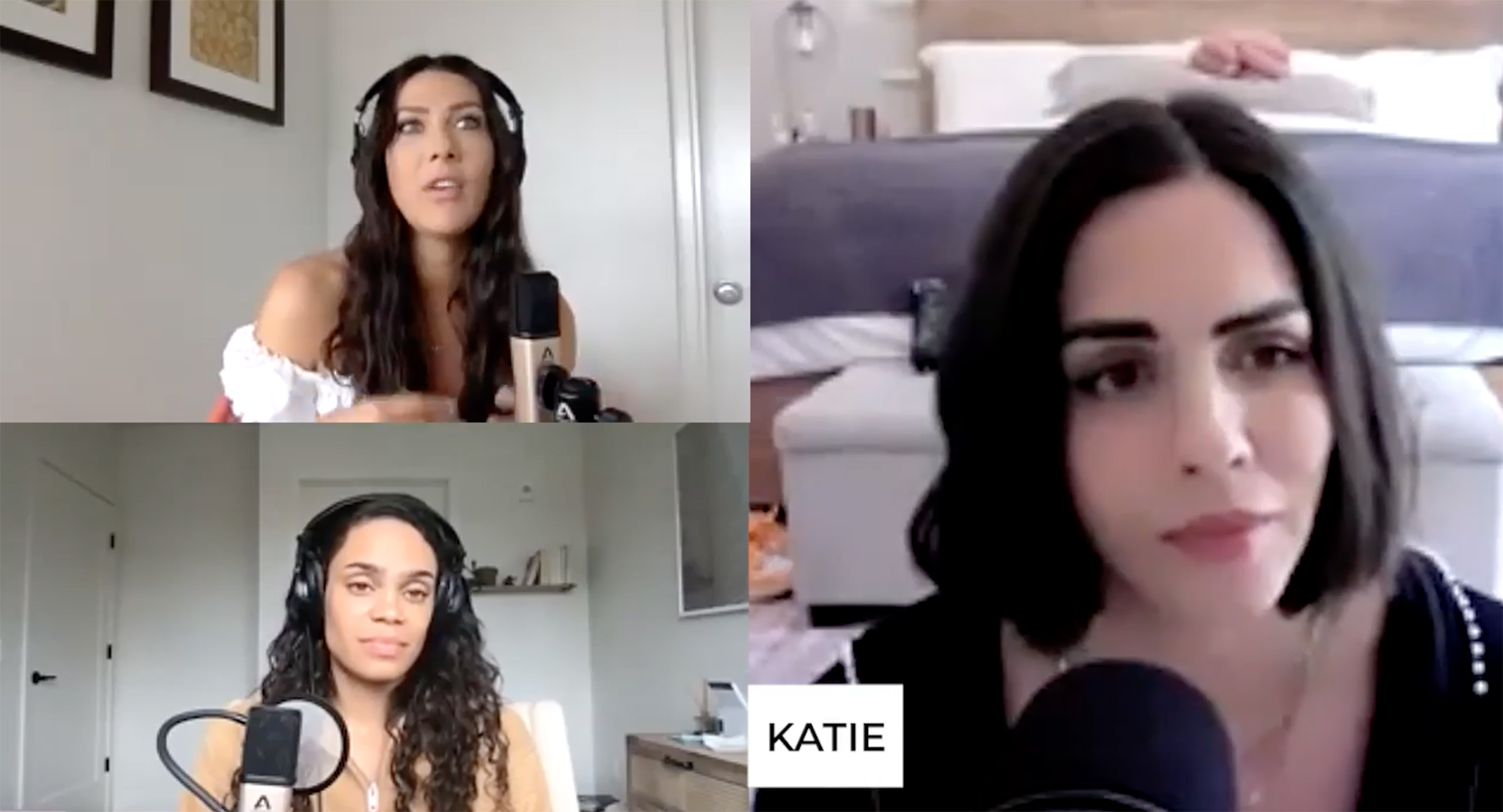 The duo separated two days before Valentine’s Day, according to the divorce petition Maloney filed, but have continued living together while helping each other find new homes.

Schwartz continued to wear his wedding ring at first, but he told Page Six in April that he finally took it off so that he was not “clinging on” to his and Maloney’s marriage.

“I’ve been wearing it for the past few months, but I just woke up one day and I was like, ‘Maybe it’s time to stop wearing it out of respect for Katie,’” he said at the time. “There was no specific catalyst, though.” 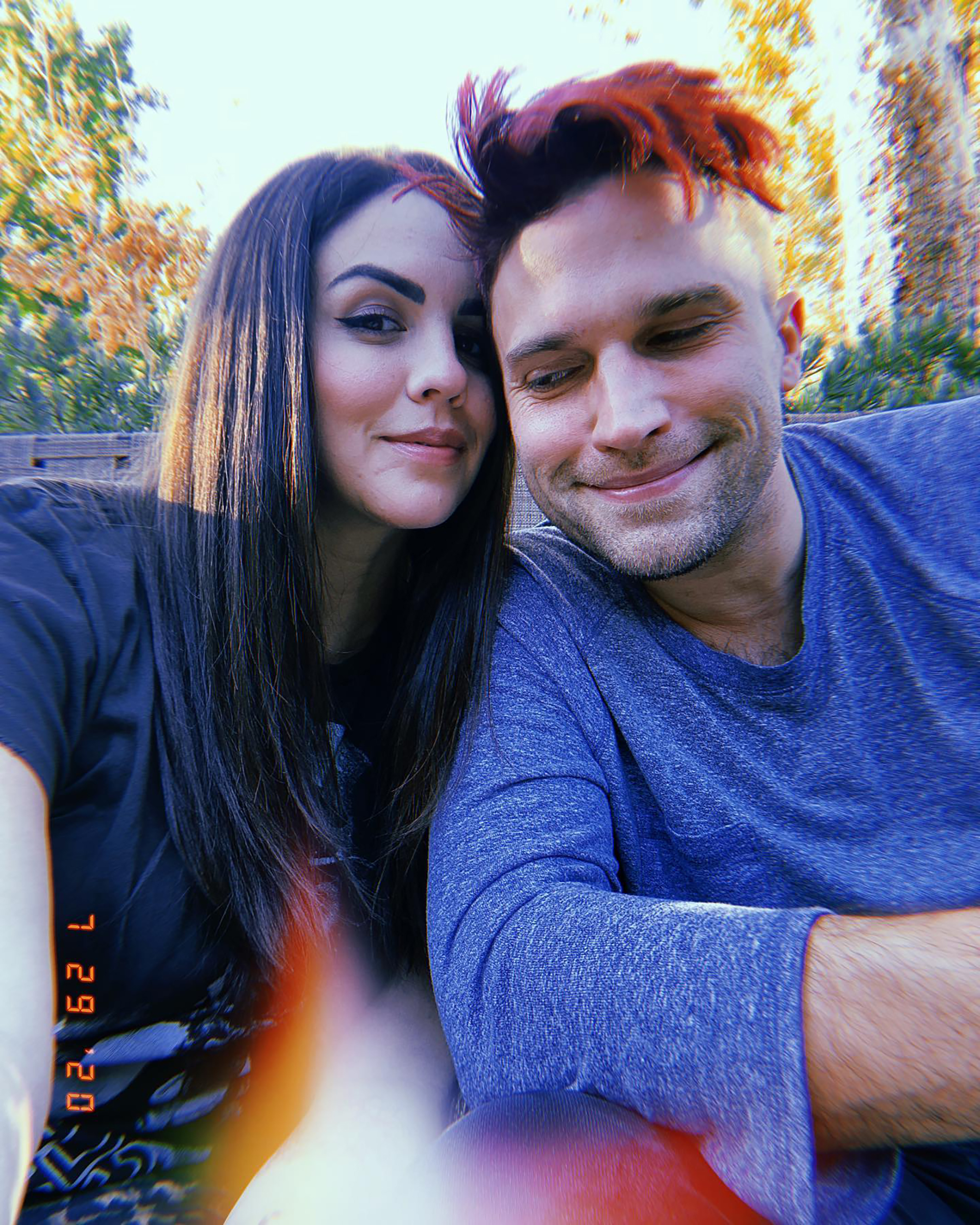 Schwartz went on to explain, “The reason I kept wearing it is because A) it’s a beautiful ring and B) I still have a great love and admiration for Katie. I love her with all my heart.”

The pair wed in August 2016 in California — and again in July 2019 in Las Vegas, that time with the correct paperwork to make their nuptials legal.

Maloney told her “You’re Gonna Love Me” podcast listeners in April that she was “dying inside” at the end of her marriage to Schwartz.

“I had been expressing my feelings, where I felt that I was not getting my needs met and where I thought I was being hurt by some of the behavior,” she said. “I don’t think he understood or resonated or agreed.”

Later that same month, the reality star revealed that she was “ready” to date, specifically looking for someone who wanted a family.

“[I want] someone who’s gonna prioritize me and support my feelings and my emotions, someone who doesn’t prioritize, you know, partying,” she added in the “We Met at Acme” podcast episode.

“Pump Rules” co-star Lala Kent gave a glimpse into Maloney’s dating life in April, telling Us Weekly that they were “on the prowl together” after her own split from Randall Emmett.