‘Bachelorette’ Katie Thurston chops off her hair: ‘Ready for something new’

Two months after their breakup, Katie Thurston admits John Hersey was the one to dump her.

“Technically, we broke up twice,” the former “Bachelorette” clarified in Tuesday’s episode of Kaitlyn Bristowe’s “Off the Vine” podcast. “The first time no one knew about.

“Like a week or two [later], we kind of worked through it and decided to get back together, so I thought we were golden,” she continued.

Thurston, 31, called her final split from Hersey, 28, in June “unavoidable,” explaining that she knew “more reasons why” he did not like her than the opposite.

As for their relationship’s “tipping point,” Thurston told Bristowe, 37, that she was “piss[ed] off” by Hersey wanting her to take surfing lessons after she learned to skydive.

“I knew nothing I did was ever going to be good enough,” she explained. “It was really a blessing in disguise [because] I think I I would have stuck it out a lot longer than I should have.” 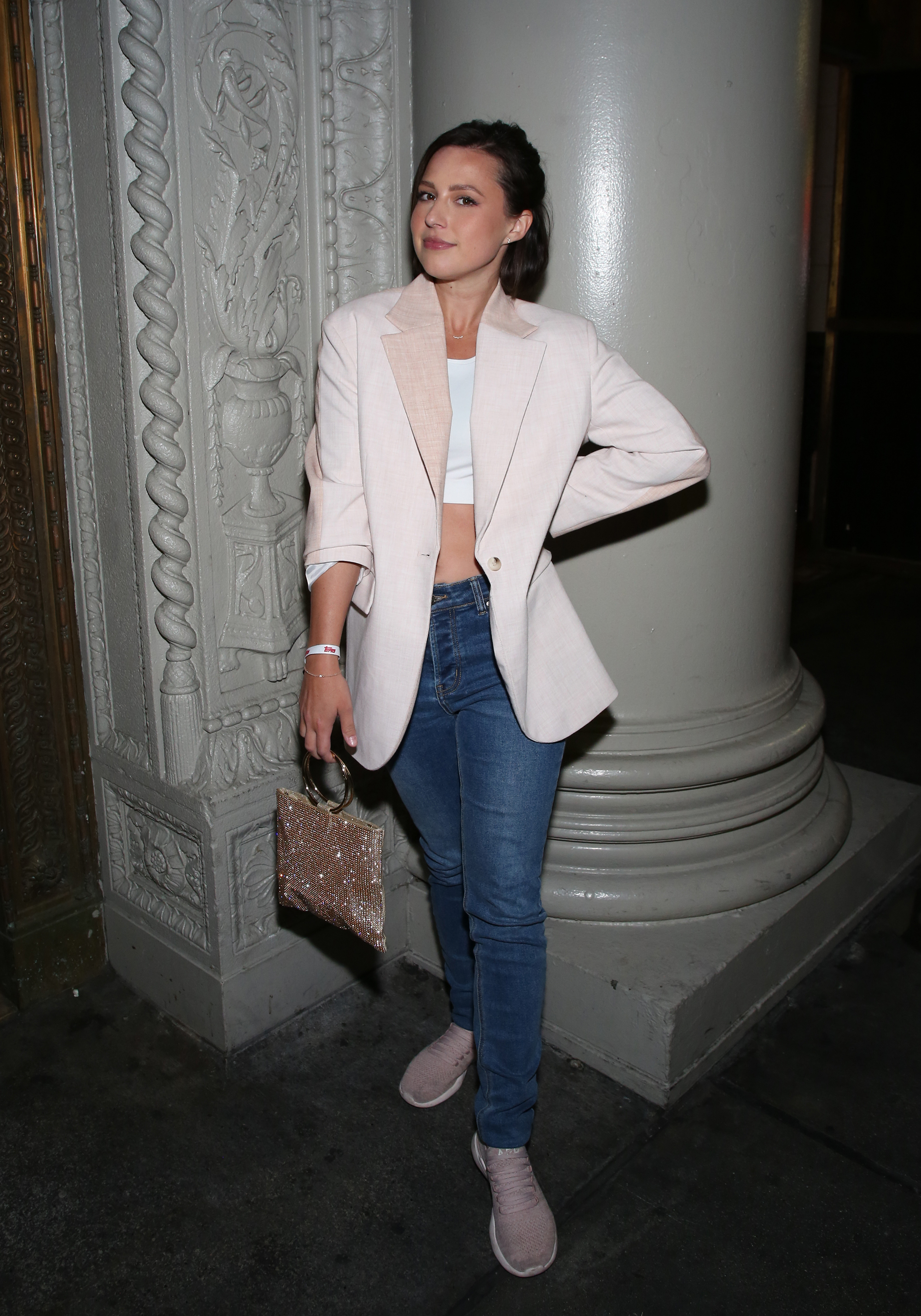 While the former bank marketing manager was initially the “saddest [she’s] ever been” when they called it quits, she said she is now “in a very good place” — after a trip to Mexico and a secret hookup.

When Thurston began to joke about the “best way to get over someone,” Bristowe finished her sentence: “[It’s] to get under someone.” 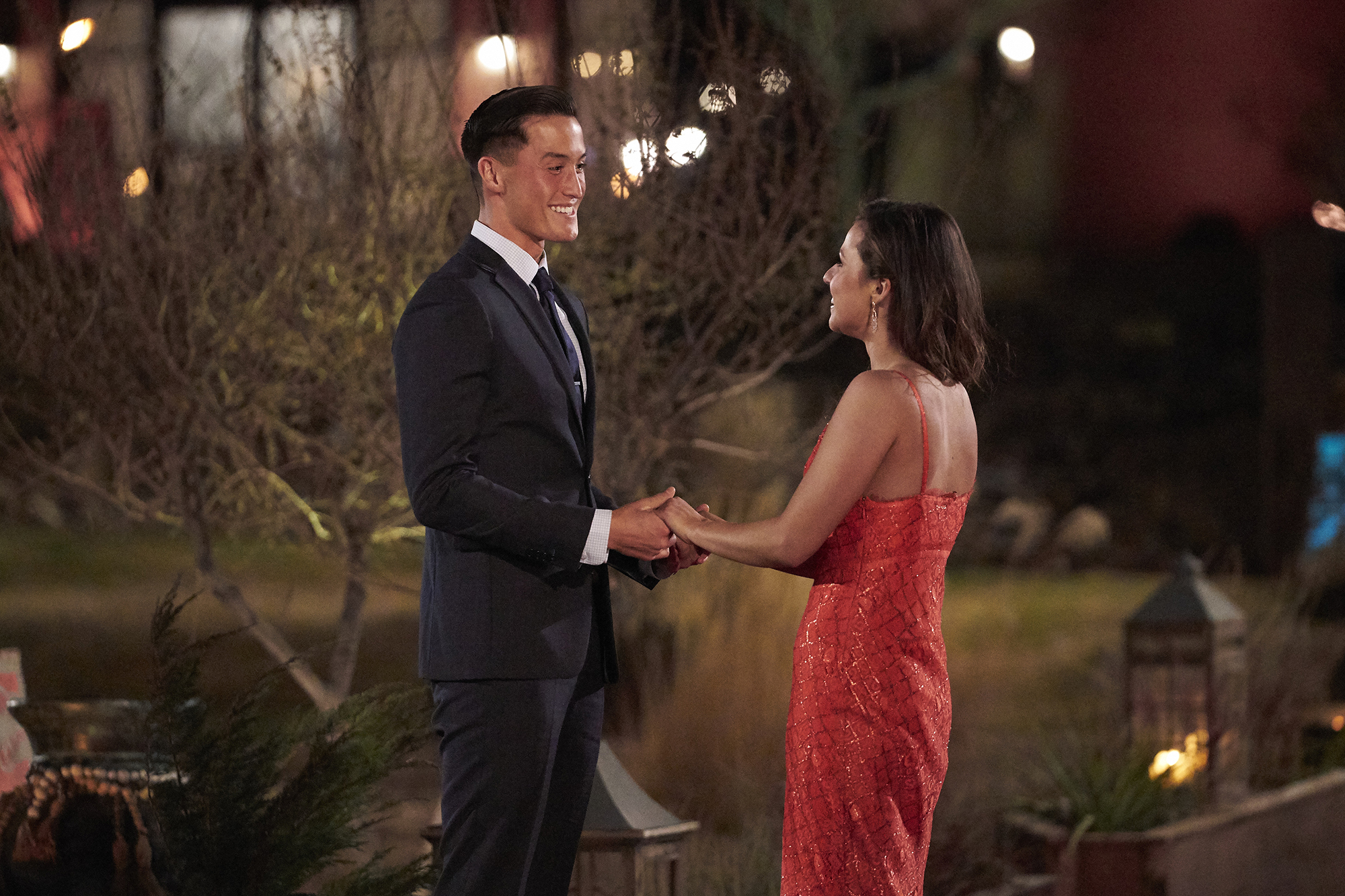 Thurston and Hersey debuted their relationship in November 2021, one month after she called off her engagement from Blake Moynes.

Although Thurston does not “regret” moving on from the wildlife manager, 32, “so quickly,” she called her time with Hersey “six months [of] crash and burn.”

She noted, “I just really put all my eggs in one basket with this man.” 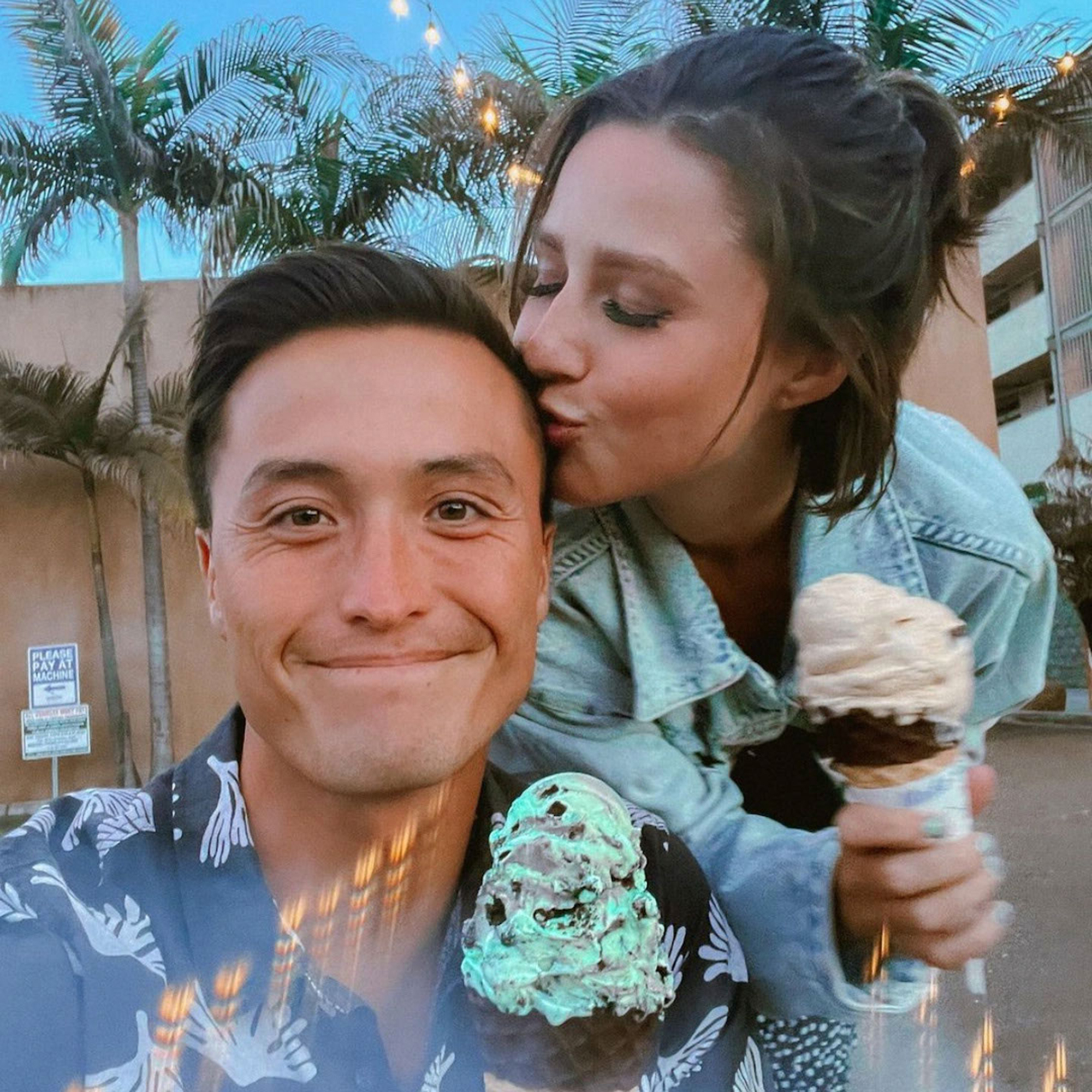 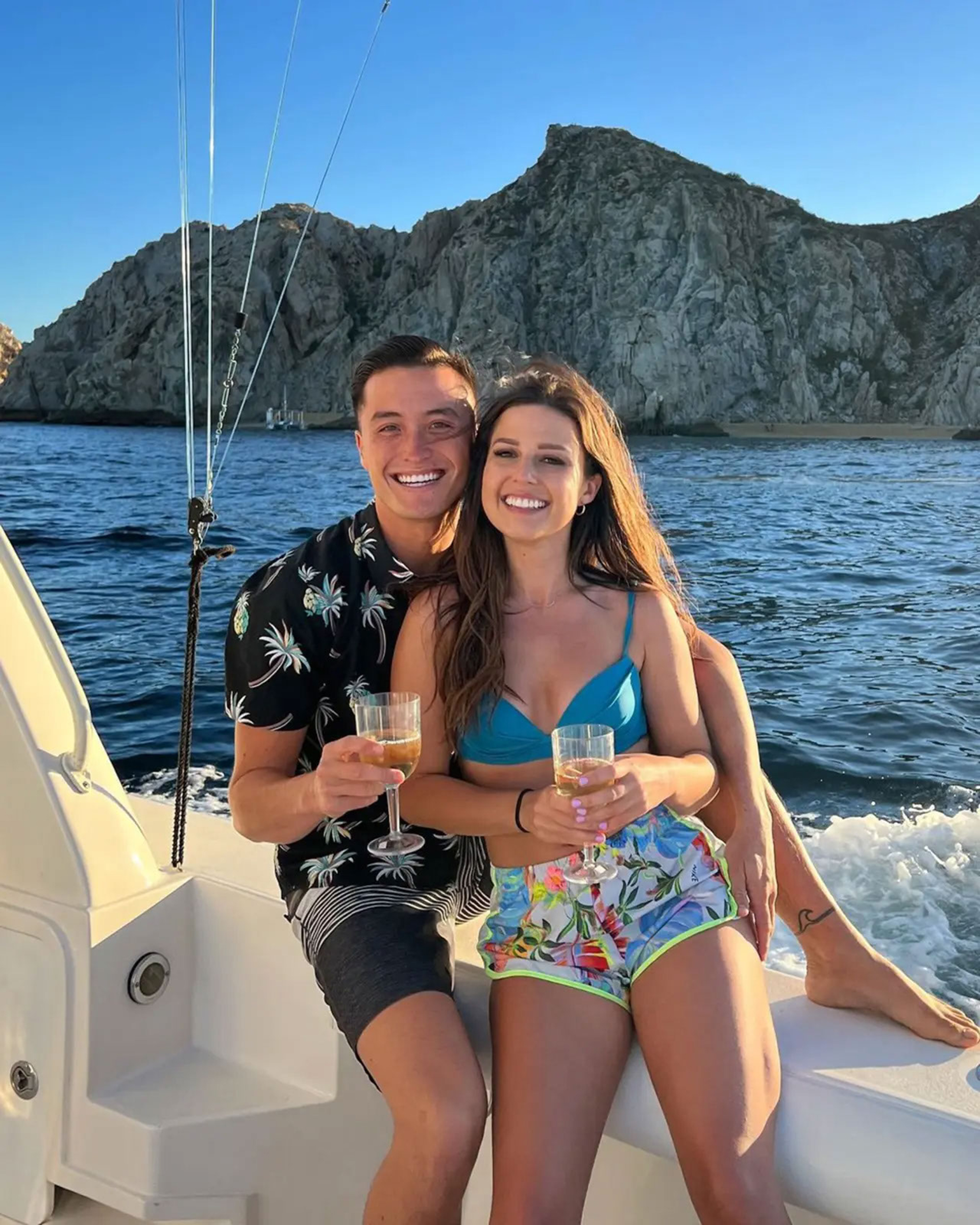 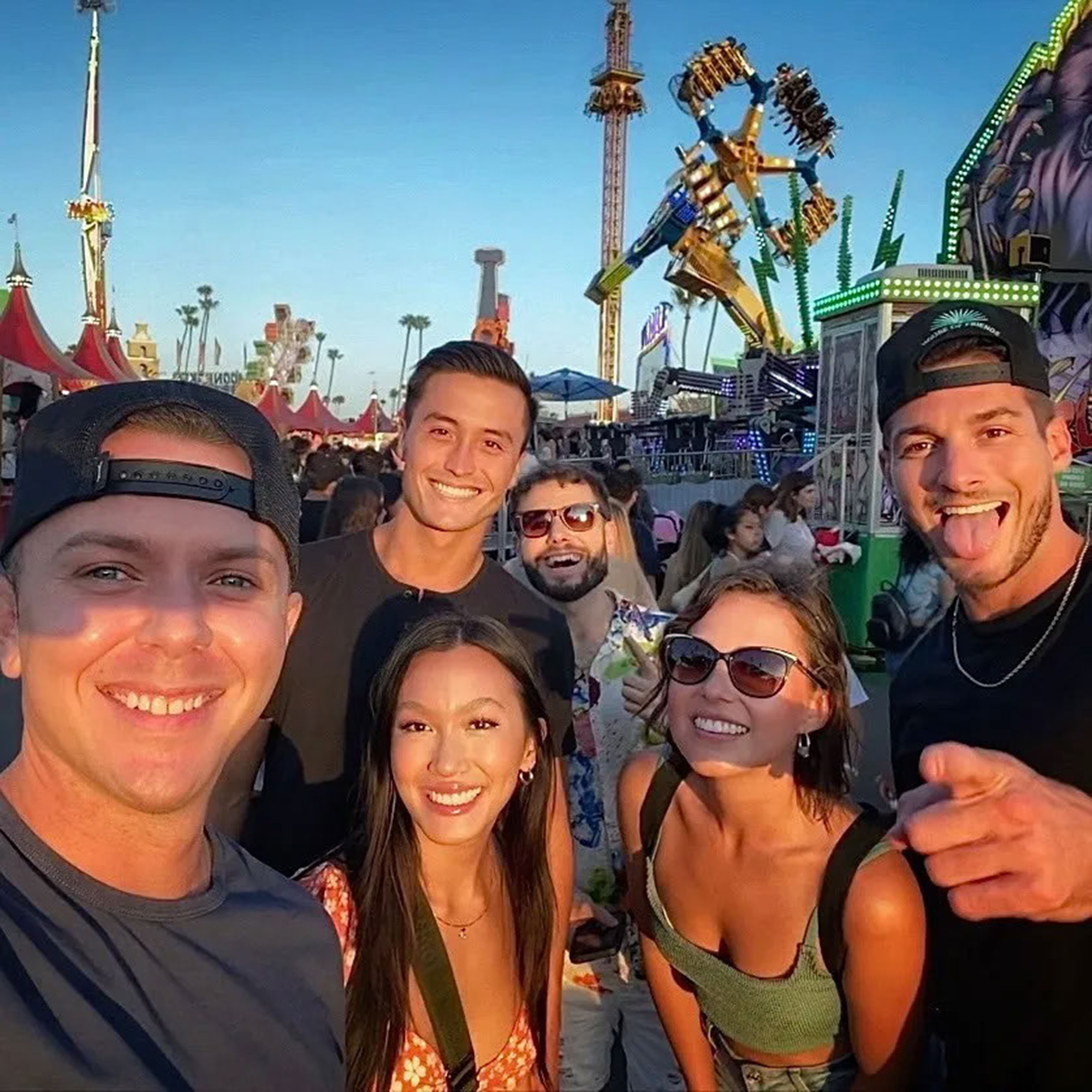