Kelsea Ballerini tears up in bathtub amid Morgan Evans divorce

Fans are convinced Kelsea Ballerini and Chase Stokes are dating.

Romance rumors began to swirl after Stokes, 30, shared a series of Instagram photos on Friday. In one particular photo, Ballerini, 29, could be seen leaning into Stokes as they watched the National College Football Championship together.

The “Roses” songstress — who performed at the Jan. 9 title game in SoFi Stadium — and the “Outer Banks” actor were also photographed holding each other close in a group picture.

“lil recap,” Stokes captioned the photo dump, to which Ballerini commented, “go vols 🙈,” referring to another college team that didn’t make the Championship.

The power duo initially sparked romance rumors when they flirted back and forth under Ballerini’s latest Instagram photo dump on Tuesday. 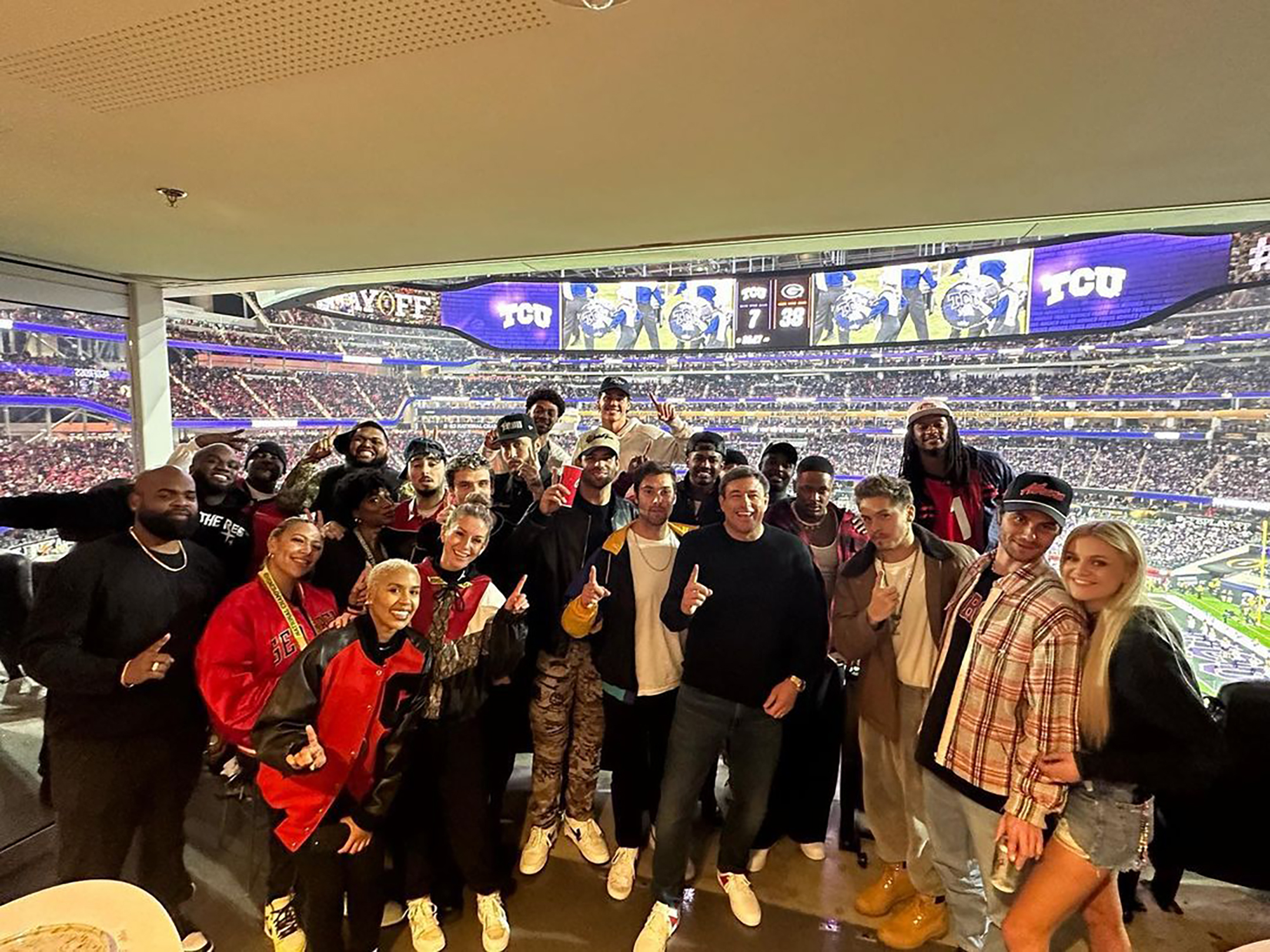 “Could you please add piping hot sake to the list on slide 8 please with a side of burnt finger tips?” he commented, referring to a video of Ballerini talking about what she ate.

“i blame my new lack of finger prints [sic] on you 5 sure,” she replied. 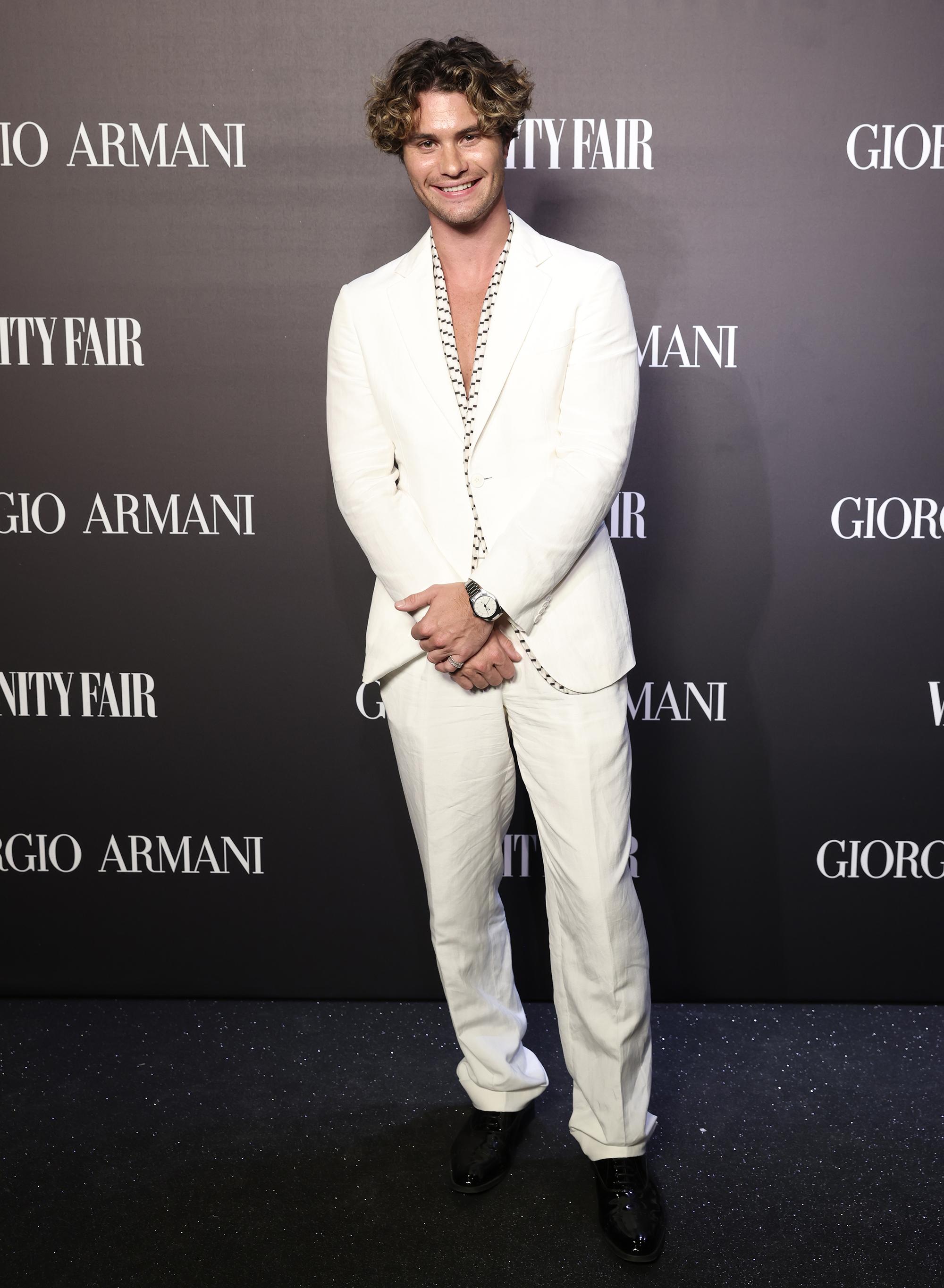 Fans immediately flocked to Stokes’ comments and speculated about their “soft launch.”

“i cant blame either of you i actually love both of you so much so i ship it,” someone else added. 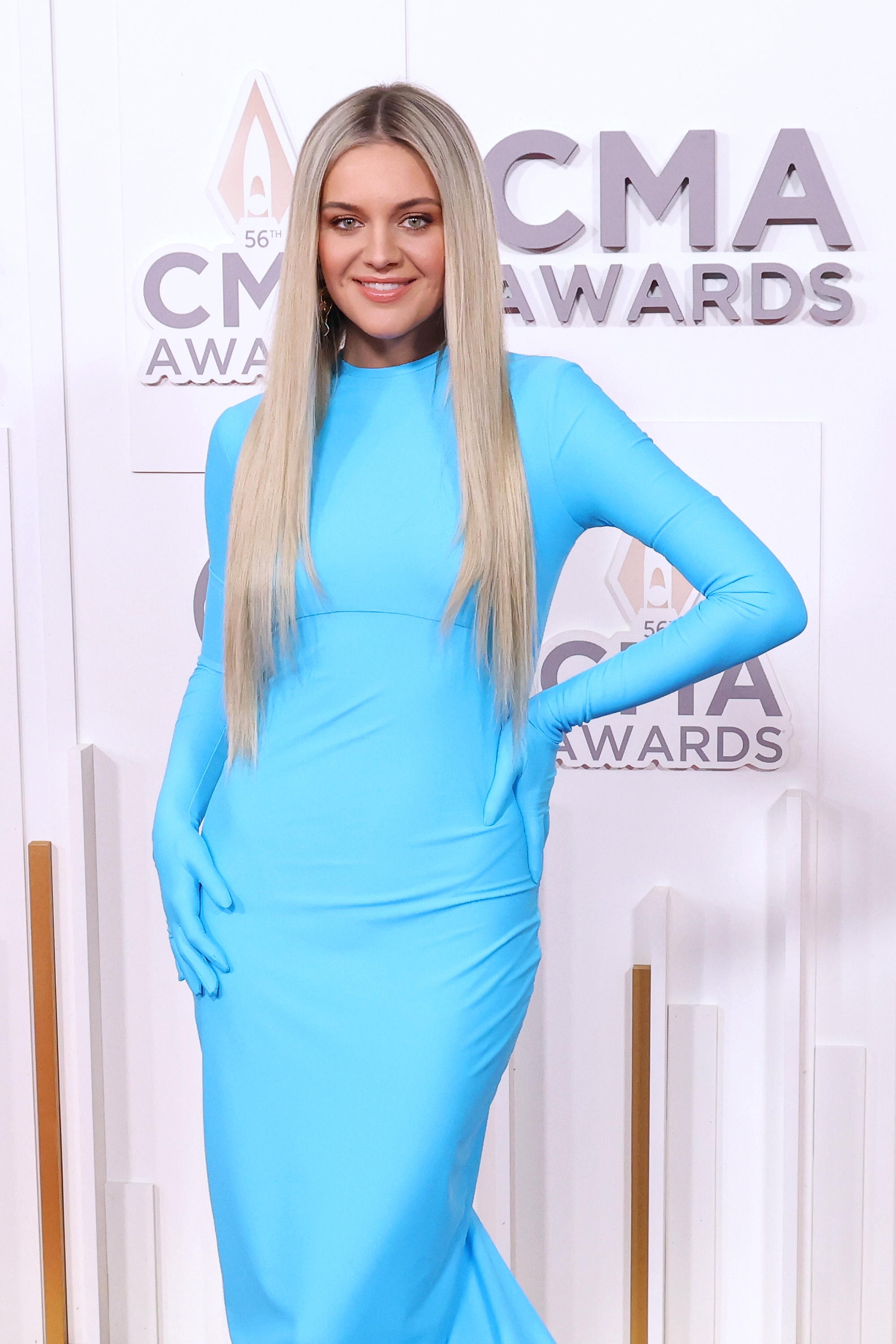 “I mean if you’re saying you and Kelsea are a thing I’m 100% here for this,” another fan chimed in.

Ballerini and Stokes haven’t commented on the status of their relationship nor did their reps immediately respond to Page Six’s request for comment. 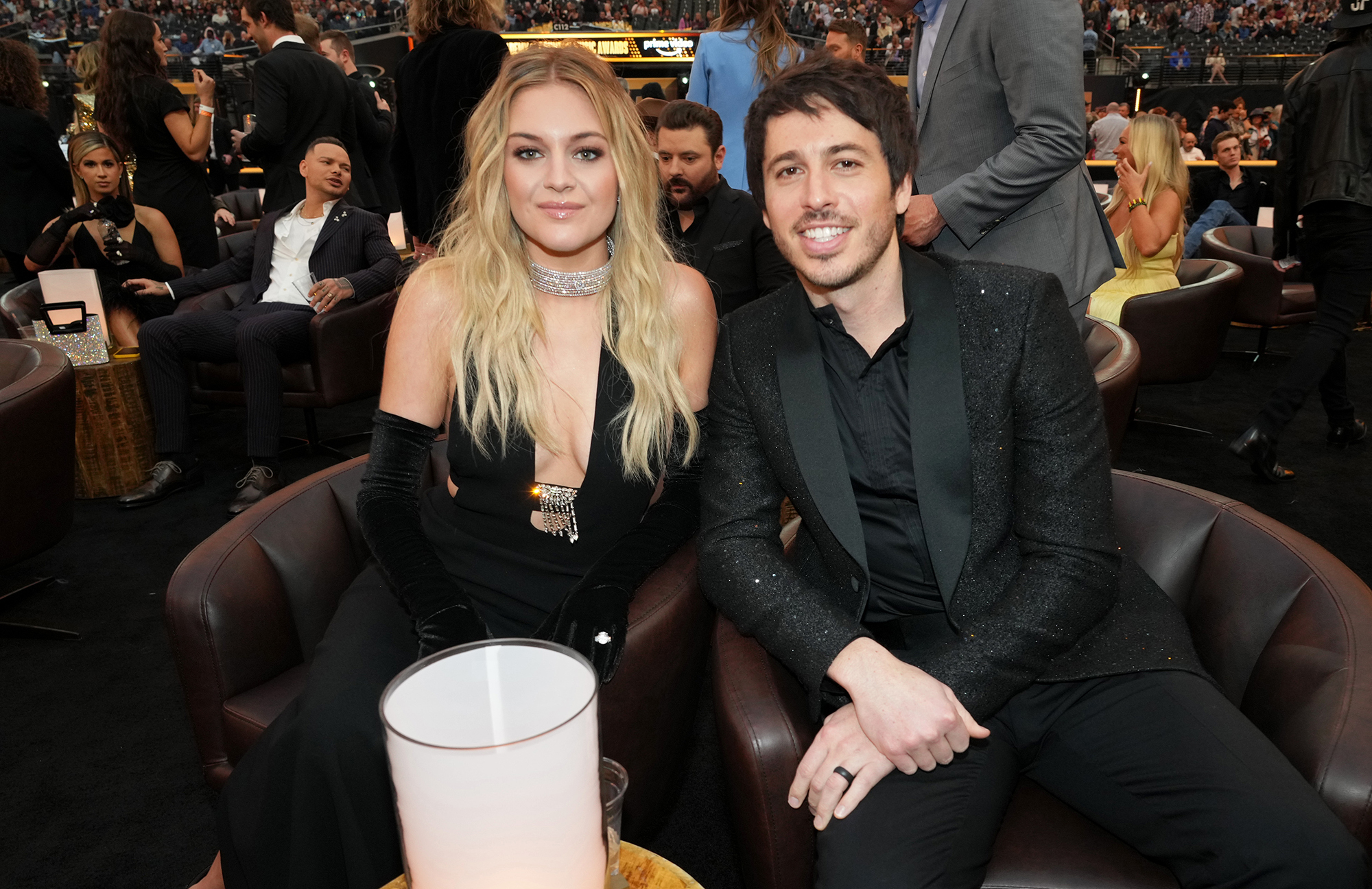 If they were more than friends, it would mark Ballerini’s first public relationship since reaching a settlement on her divorce from her ex-husband, Morgan Evans, in November.

The “half of my hometown” singer filed for divorce from Evans, 37, after nearly five years of marriage in August. 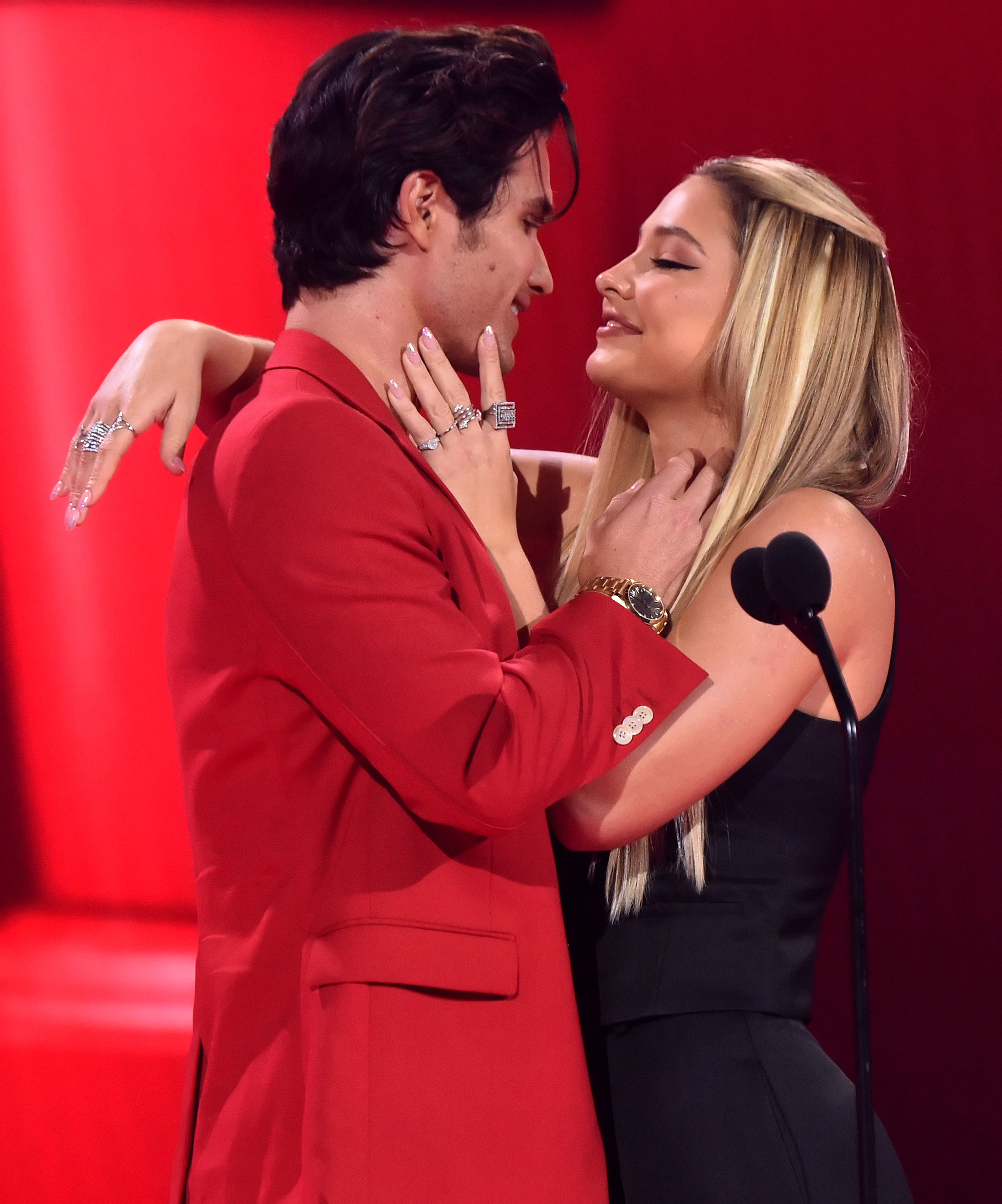 “I think when there’s a big life decision like that, it’s not a sudden one,” she told CBS in October. “There’s a lot that happens before that becomes public. So, I’m on my, like, active healing journey.”

Meanwhile, Stokes has also been living up his single life since splitting with his “OBX” co-star Madelyn Cline in late 2021 after more than a year of dating.

Page Six previously spotted him making out with a mystery woman shortly afterward and later partying with several women at a Miami club on New Year’s Day 2022.