Kelsea Ballerini and Morgan Evans are calling it quits.

The “Heartfirst” singer filed for divorce from her husband on Friday after nearly five years of marriage, Page Six can confirm.

Ballerini, 28, addressed the news on her Instagram Story on Monday, writing to fans, “I’ve always tried to share my life with you in a real and vulnerable way, while also protecting layers of my personal life as they unfold.”

Noting that her filing “is now public record,” she explained, “I wanted you to hear from me directly that I am going through a divorce.”

Ballerini went on to call the “deeply difficult decision” the “result of a journey of love, growth, and effort that ultimately has come to an end.”

The “Half of My Hometown” songstress noted that it was “hard to find words” before adding, “I feel extremely grateful for the many years of marriage to Morgan and hopeful for the next seasons.

“With very active schedules coming up, please be mindful that we are both fragile, actively healing and showing up the best we can,” she concluded. 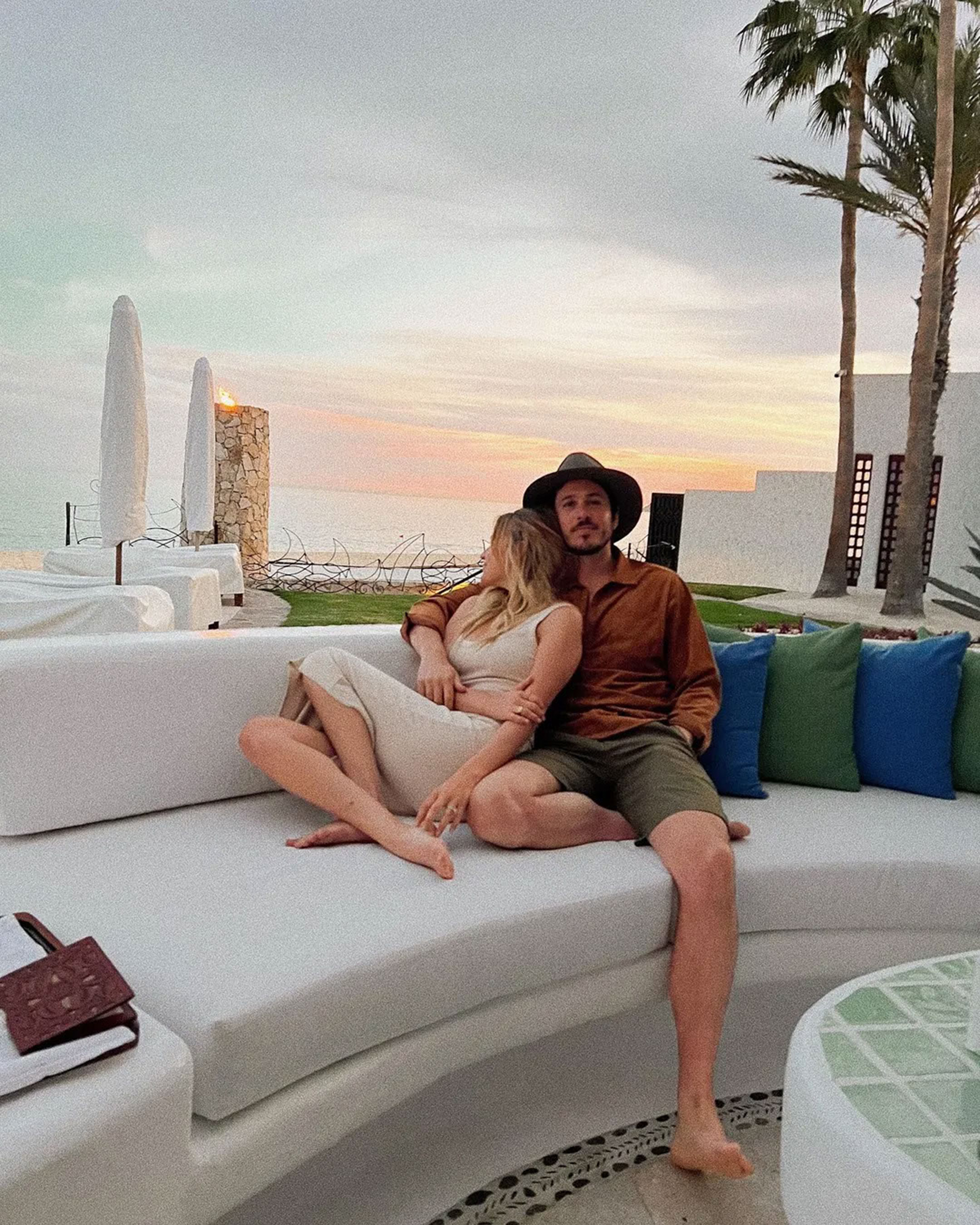 Evans, for his part, has yet to address the breakup on his own social media account.

The “Day Drunk” singer, 37, wed Ballerini in December 2017, one year after their engagement.

“He got down on one knee in the kitchen while I was burning pancakes and asked me to marry him,” she wrote via Instagram of his December 2016 proposal.

“Loving him has been the greatest gift of my life,” the 2021 CMT Music Awards co-host continued. “And now I get to do it for life. #HECALLEDDIBS.” 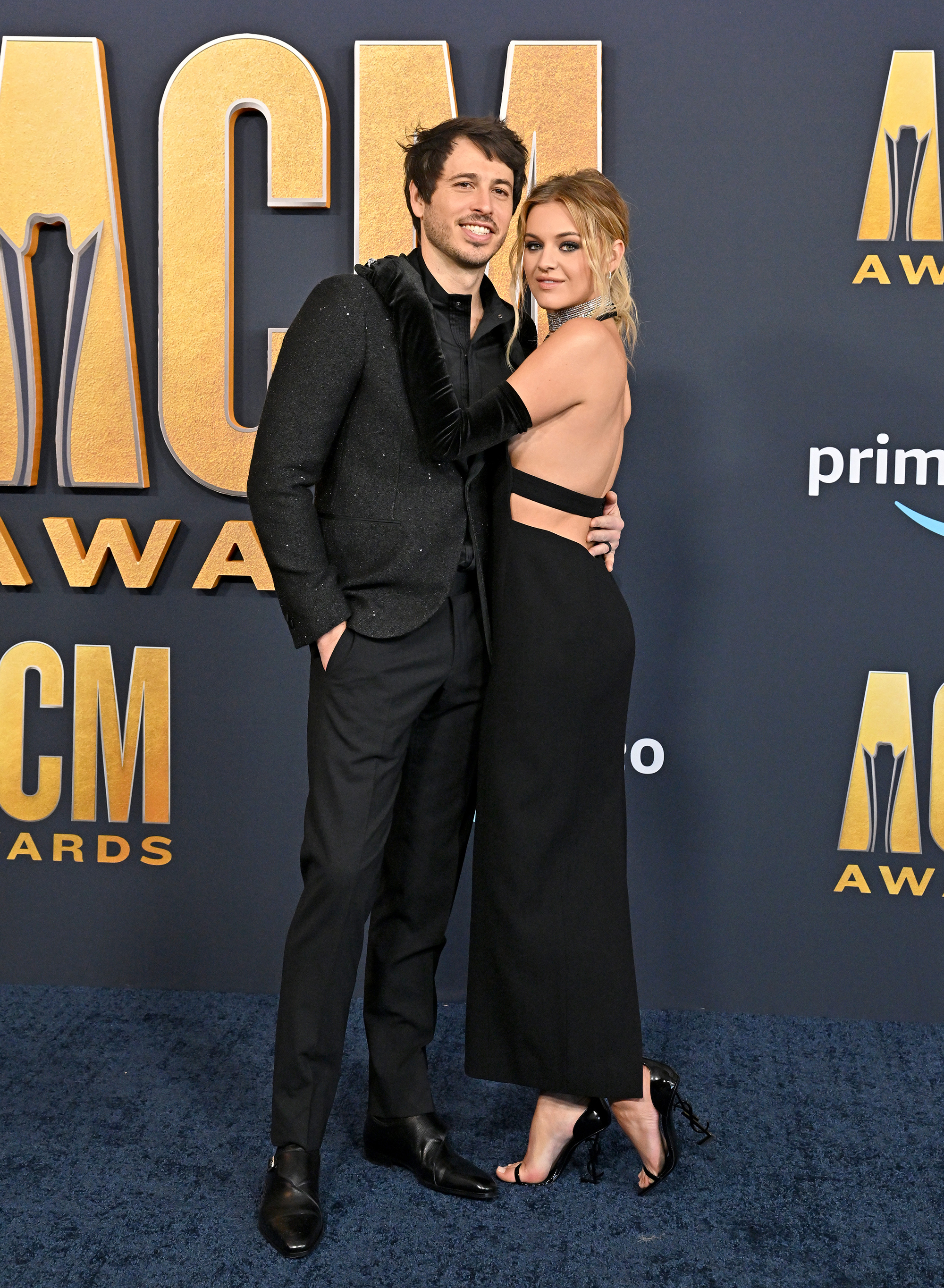 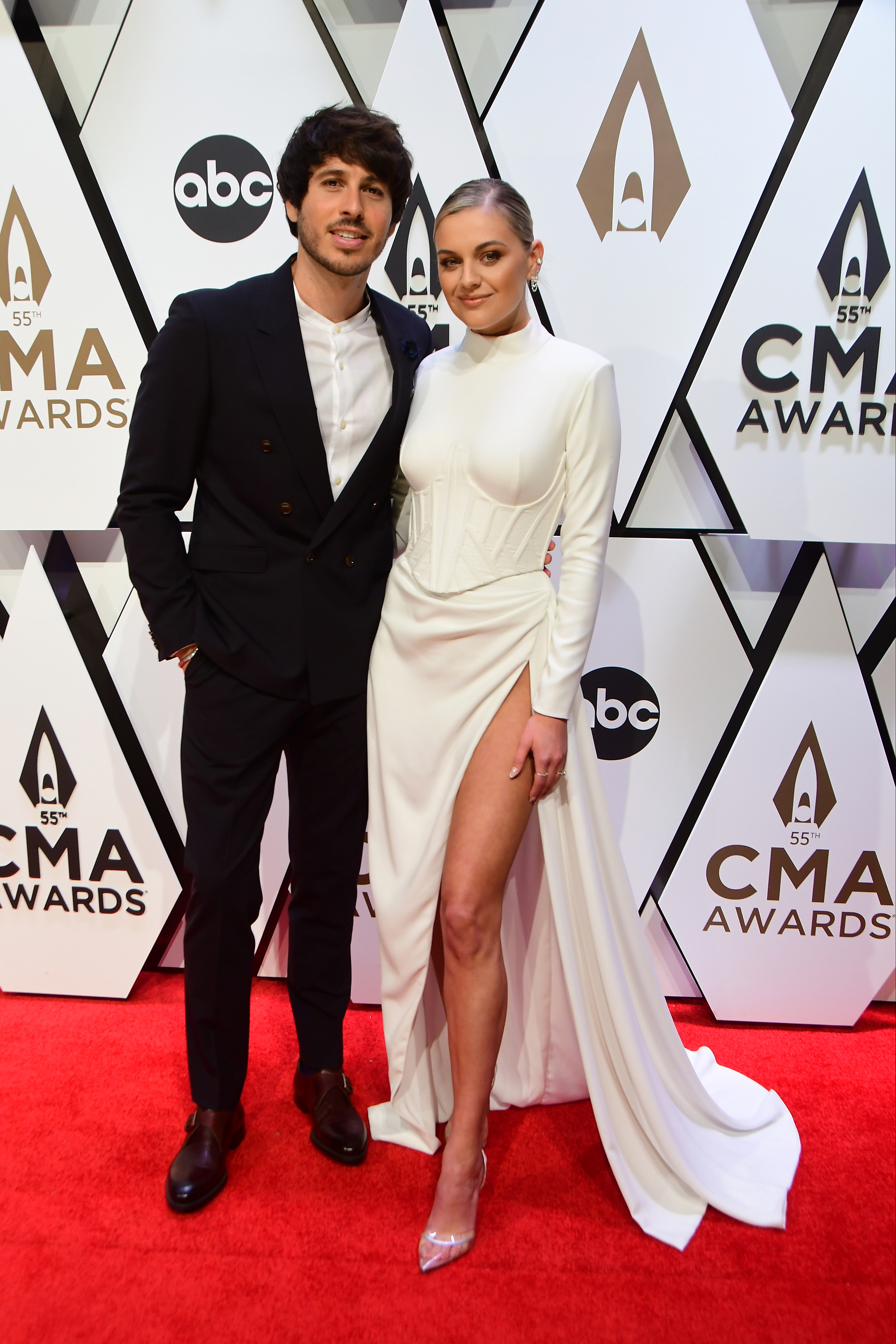 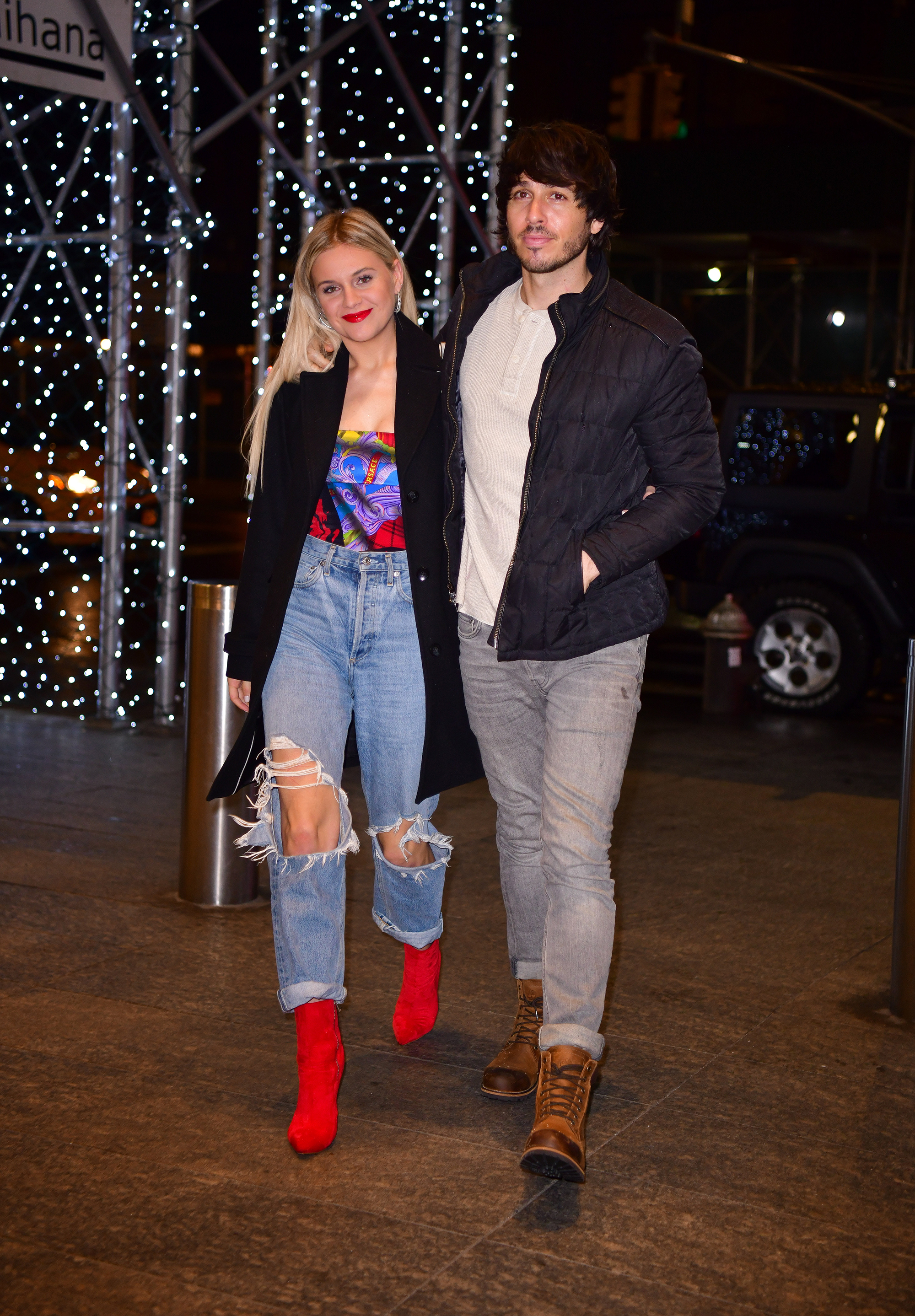