Scott Disick gets birthday wishes from Kardashians after Kourtney’s wedding

Kendall Jenner posted a photo Thursday of a knife and a cucumber resting on a cutting board to show fans she’s giving slicing another try after going viral for her failed attempt on “The Kardashians.”

“here we go again,” she wrote on her Instagram Story.

In an episode earlier this month, the 818 Tequila founder awkwardly tried to slice up the fruit while in the kitchen with her mom, Kris Jenner.

“Be careful, because I nicked myself the other day,” the concerned momager, 66, said while watching her daughter, 26, closely.

She continued, “I’m definitely not a good cutter, so don’t zoom in on me. I’m not professional whatsoever.”

As Kendall’s fingers crept closer to the blade, Kris quickly called for backup.

“Hey, chef. Do you want to cut this up for her?” she yelled out. 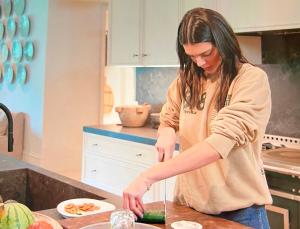 The moment went viral immediately given Kendall could not do the bare minimum of kitchen tasks without assistance. The model ended up joining in on the fun and mocked herself on Twitter.

“Kendall Jenner trying to cut a f–king cucumber is the most tragic thing I’ve ever witnessed,” one viewer wrote, which Kendall retweeted. 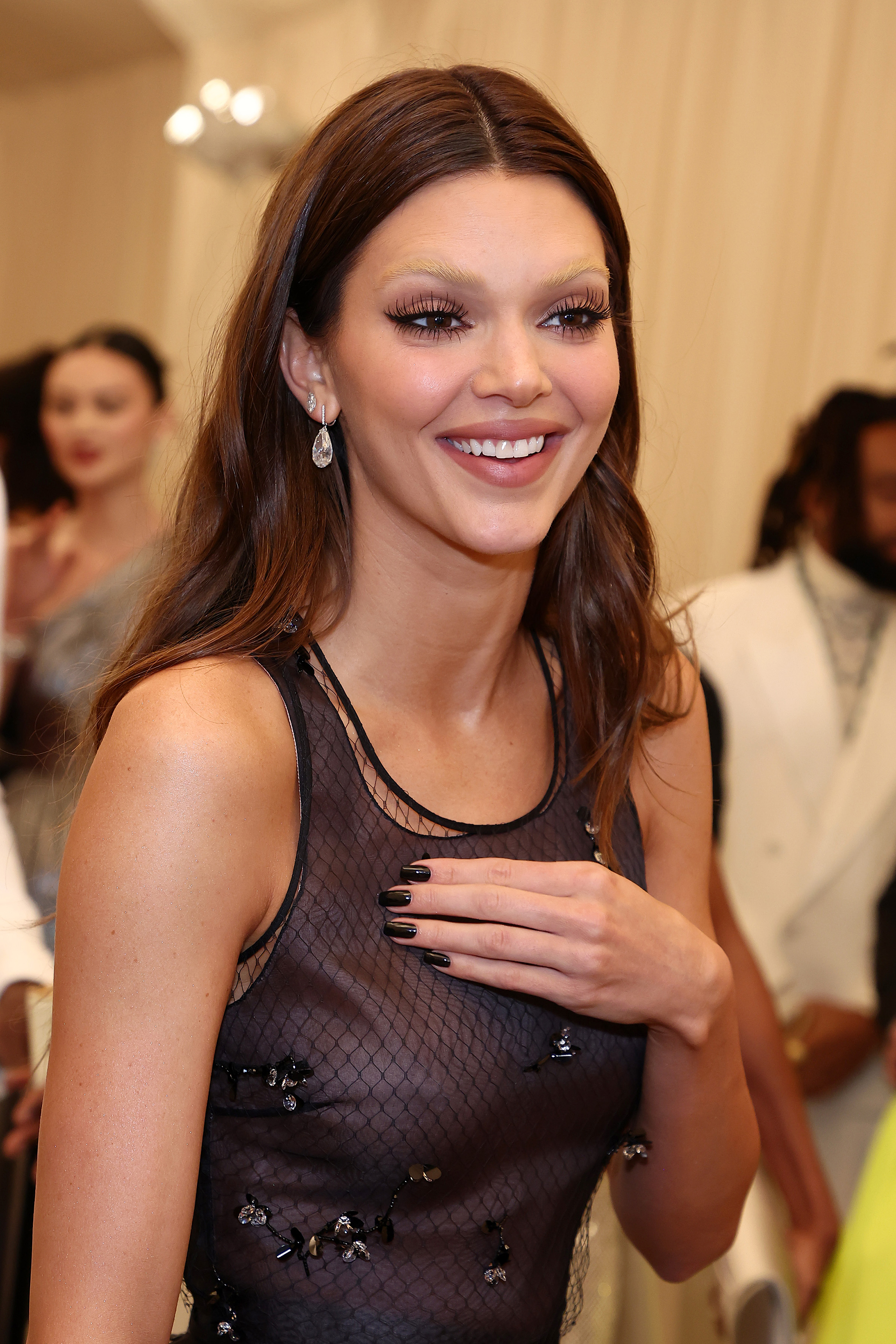 Despite poking fun at herself online, Khloé Kardashian admitted in an interview this week that Kendall was “not happy” about the viral moment.

“I’m like, ‘Kendall, God is fair. You’re the most beautiful human being in the world. You have wild-looking toes. God bless. And you can’t cut a f–king cucumber,’” Kardashian, 37, said on a podcast. “The world is good. Because she’s like … how can you be this f–king perfect? She has this perfect life, this perfect dog, she’s a gazelle of a human being, she walks the runway, she’s all these amazing things. You can’t cut a f–king cucumber?”