Reebok got it right when they collaborated with Kerby Jean-Raymond to direct the short film, CrateMaster. Below, see the narrative short film that captures an ambitious inner-city youth who plays a game of basketball in order to win a new pair of the brand’s coveted kicks. The film, which took place in Brooklyn, NY, follows the day-in-the-life of a Brownsville youth that dished out his hard earned cash to participate in the street game of streetball—equipped with the makeshift crate basket.

“I was born an underdog. The shortest, the smallest…,” the young narrator voices at the opening of the film that later showcases him competing against older and bigger competitors that underestimate his skills.

Jean-Raymond explains how the film’s vision came to fruition. “As part of Reebok’s new approach to storytelling, we want to showcase sports and activities that everyone can have access to.” 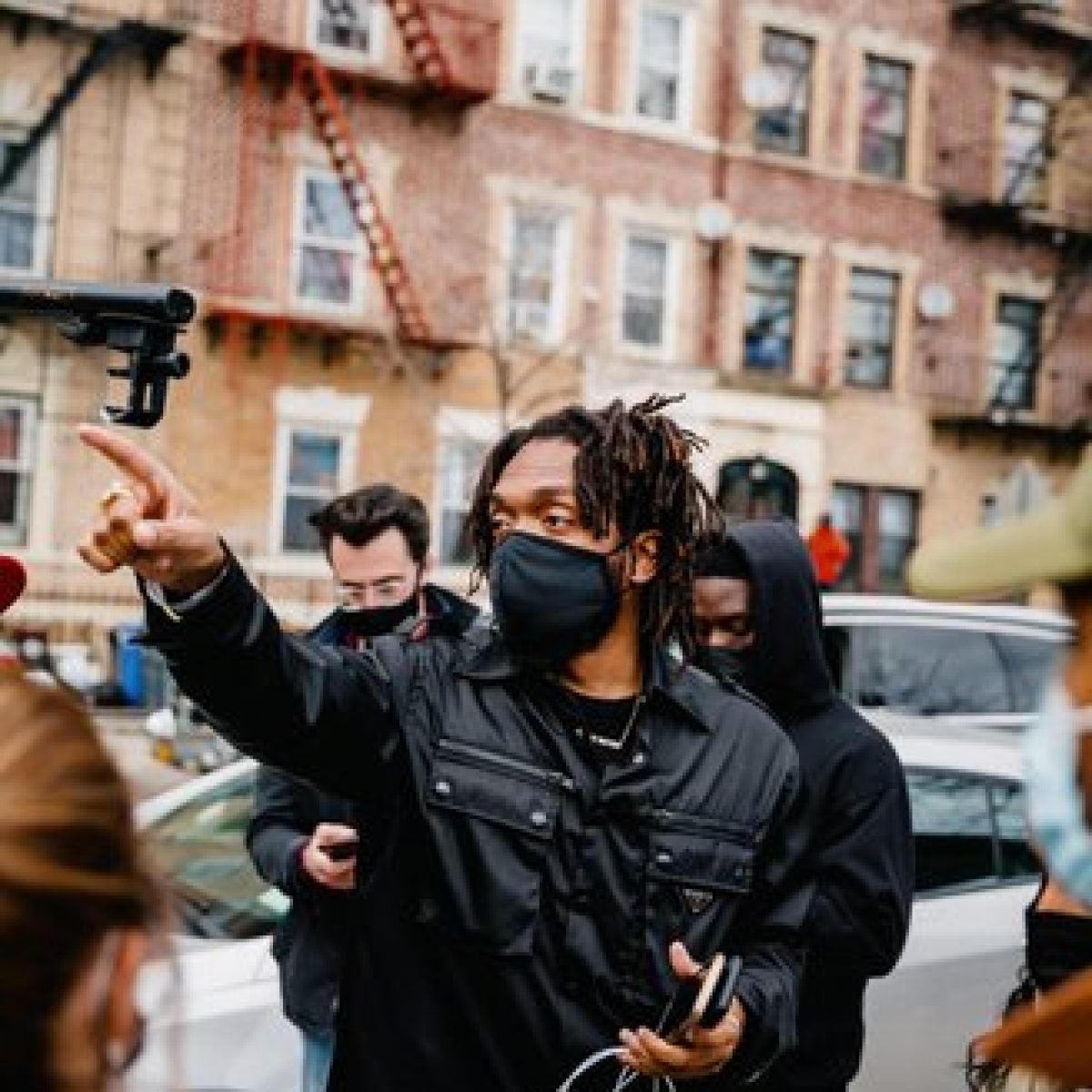 He continues, “Building upon this idea that ‘life is not a spectator sport,’ we’ll impart on our audience the power of movement and how you can move, no matter where you’re from or the resources you may or may not have.”

The film was pre-screened on Tuesday evening at Brownsville’s Hilltop Playground—the set of the film— for an exclusive audience of local residents. 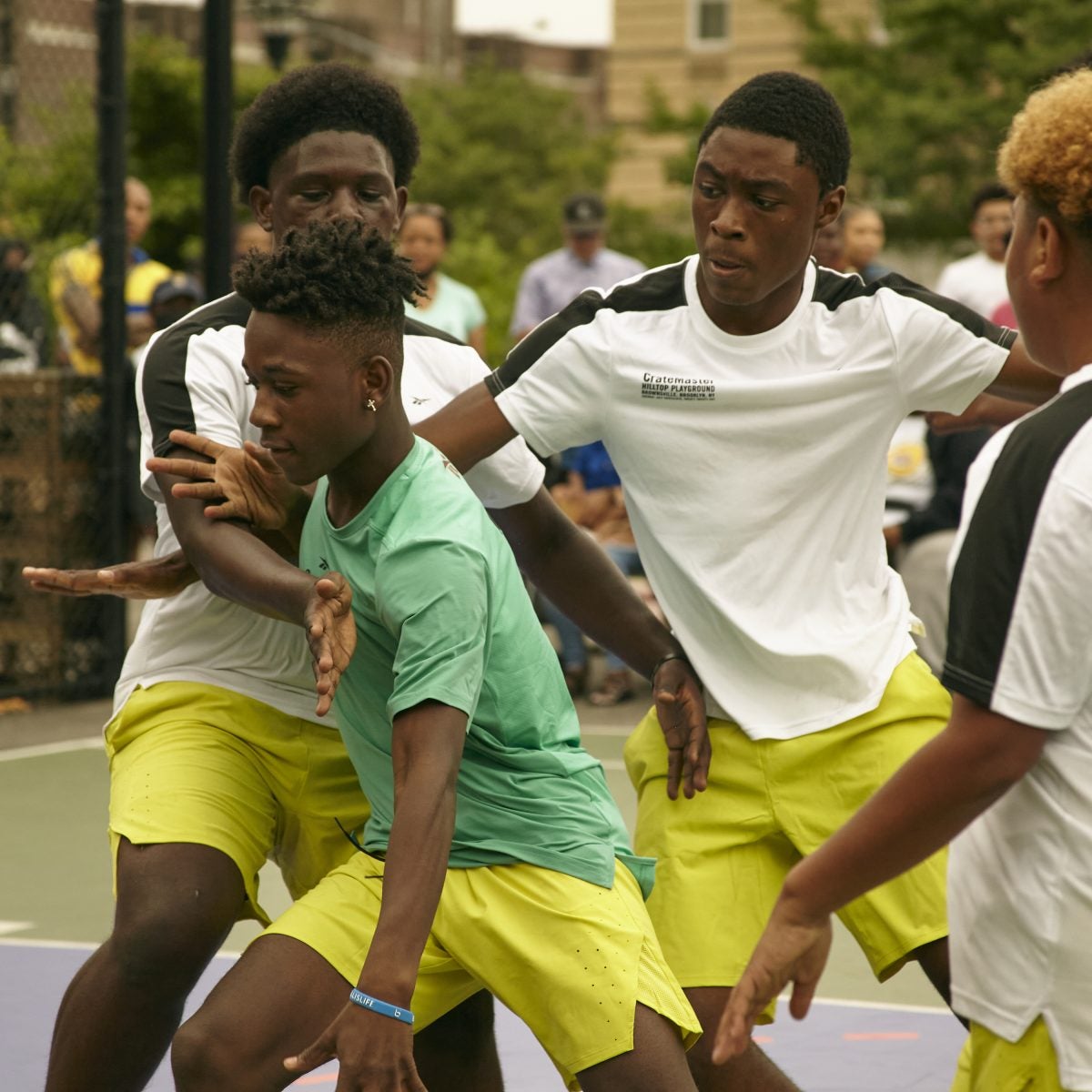 “For inner city areas like Brooklyn, access to play is a big issue. You have so many people with so little resources and even less space,” explained Jean-Raymond, who also serves as VP of Creative Direction for Reebok. “While CrateMaster shines a light on that, it more so defines the power of community which motivates these youth to create their own access, to be with one another, and to compete.”

CrateMaster, which makes subtle nods to classic and forthcoming Reebok footwear, proves how creativity and passion for play can turn a city sidewalk, fence, or alleyway into a gravitational force for community and competition— a place where underdogs can become champions. 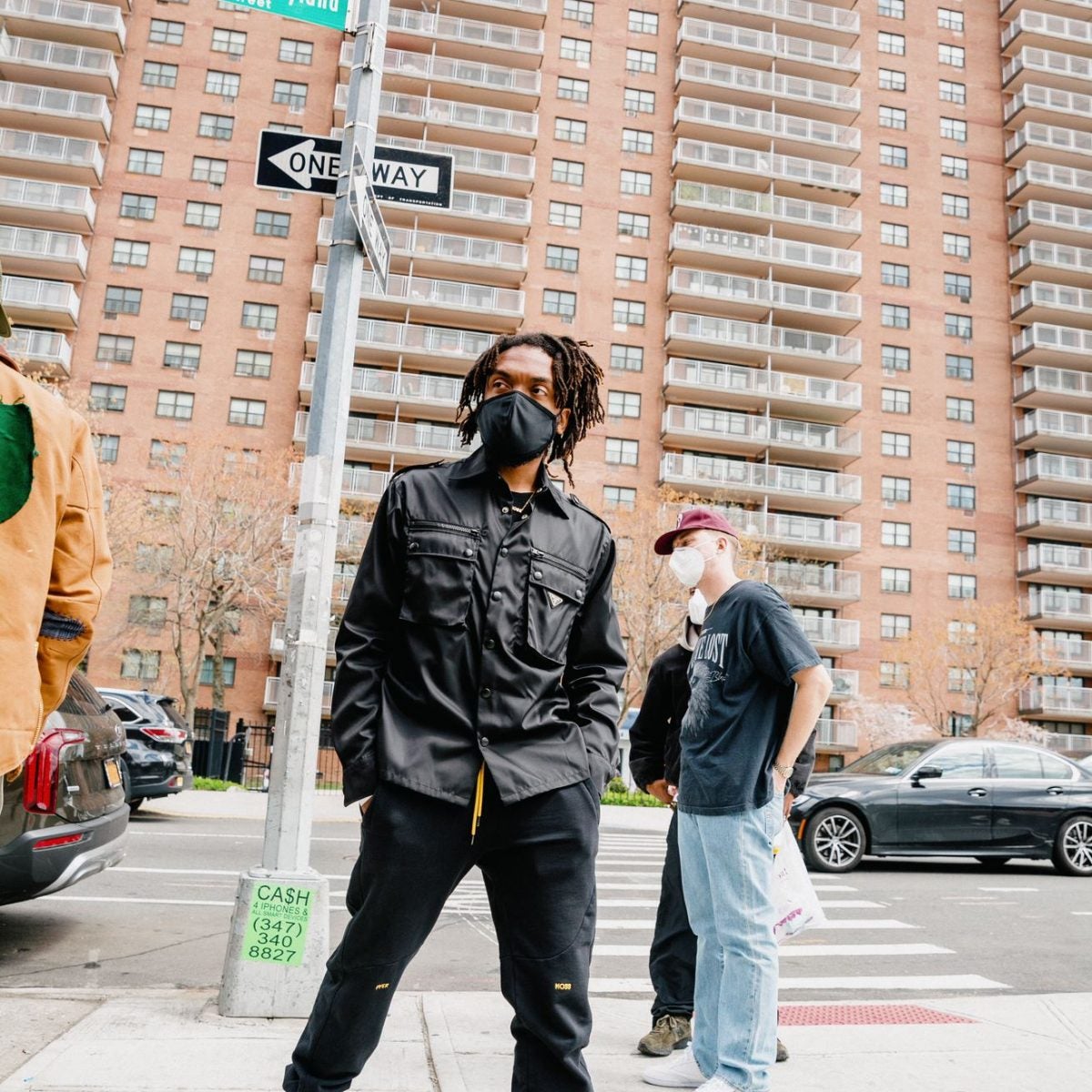 To continue to support the youth and their passion, Reebok will donate needed equipment and supplies to the Friends of Hilltop for the Hilltop Playground and recreation center.

In the coming months, Jean-Raymond and Reebok Artistic Marketing Director, Jide Osifeso will continue to drive Reebok’s new aesthetic and ethos forward, leading to the unveiling of a new global brand campaign in SS22.