Disagreeing with her daughter! Khloé Kardashian and her 3-year-old, True, want to welcome different pets into their family.

“My fur baby Gabbana passed away when I was six months pregnant [in January 2018],” the Keeping Up With the Kardashians alum, 37, tweeted on Monday, August 2. “Emotionally, I wasn’t ready for another fur baby. But now that True is getting older I figured I would get her a dog once we got settled into the new house. I desperately miss my Goober it’s been over 3 years and I’m finally ready. I know a dog would be a great addition to our home. Buttttt Miss True has a love for cats and wants a cat.” 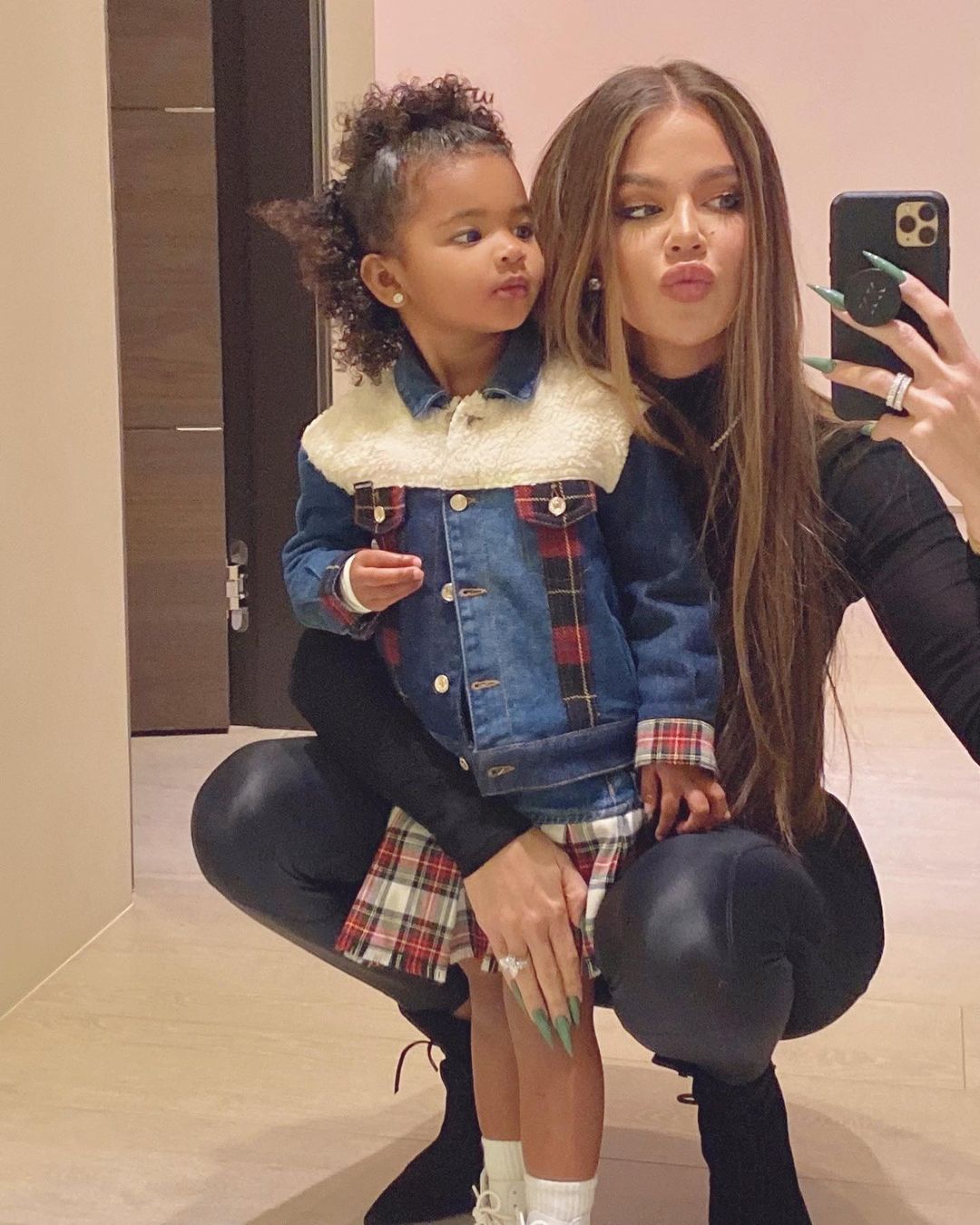 The Strong Looks Better Naked author noted that she has “never owned a cat before” and doesn’t “know anything about cats.”

The Los Angeles native went on to write, “I’ve been researching for weeks (literally). I’ve been trying to persuade her to get a dog but she’s not falling for it. Sooooooooooo does anyone know of any good kitten rescues in Los Angeles?”

The Revenge Body host’s plan is to get a kitten around the time she and her toddler move in “a few more months,” writing, “I’m sure a move can be a little jarring for a 3-year-old, so … [this way] True will be excited for the new house.”

The former E! personality is also considering getting herself a dog and True a cat. “I have a feeling I may end up doing both,” Kardashian explained. “I know how much I miss Gabbana. Not that I want to replace her, but I loved that connection with my dog. … I wish True was old enough so I can tell her she’s allergic to cats. My mom told me that my entire childhood. I never questioned it. Genius move!!”

While Kardashian and the professional basketball player, 30, were trying to give True a sibling and found a surrogate, the Celebrity Apprentice alum revealed during the June KUWTK reunion that their plans “fell through.”

She explained at the time: “It’s a very tedious, hard process. And it was interesting because Kim [Kardashian] went through the journey, and I swear it felt like she said, ‘I want to get pregnant,’ and two weeks later she found a surrogate.”

Days after the reunion aired, Us Weekly confirmed that True’s parents had split for good.