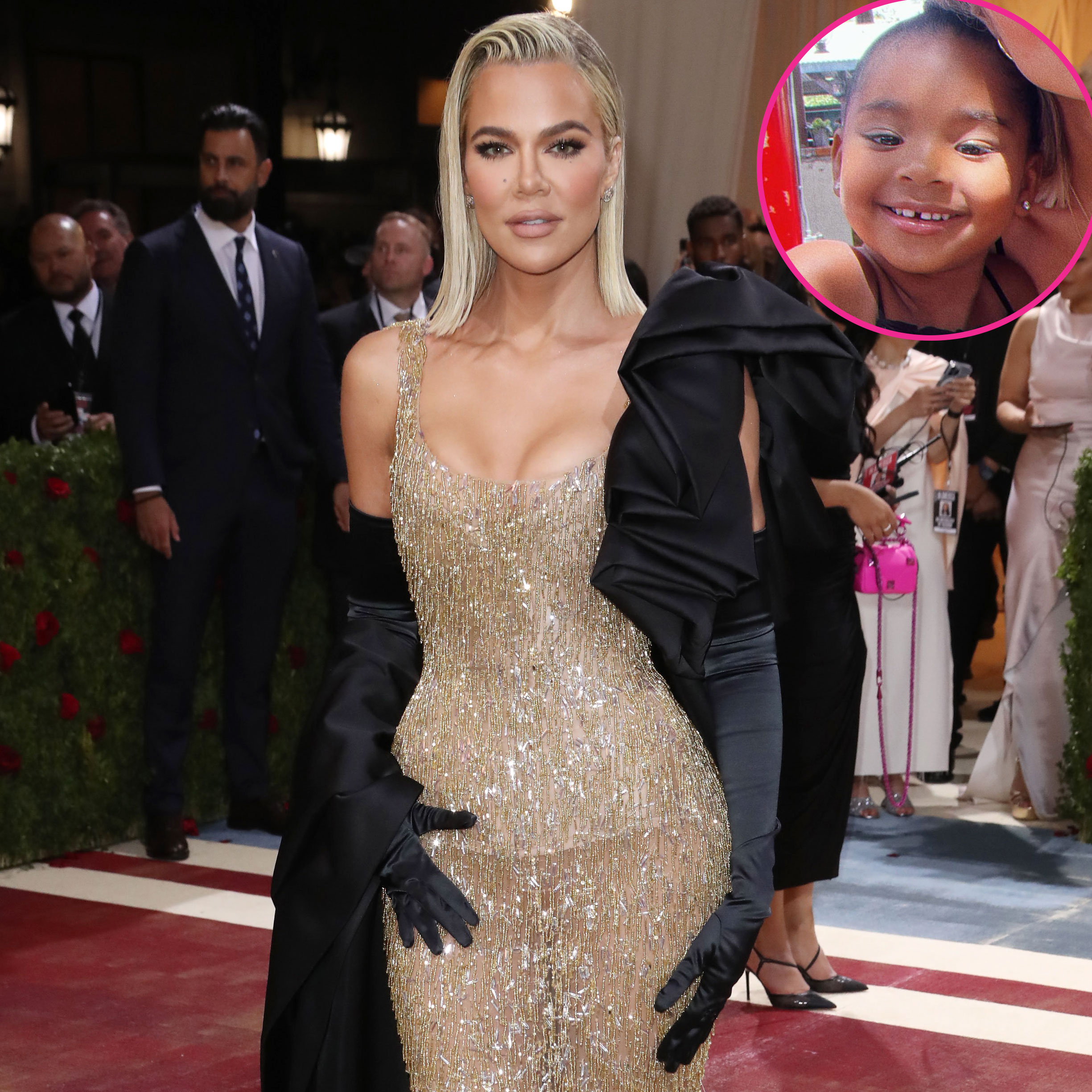 “I had a sleepover with Kris last night and saw the baby, and he’s just the most beautiful baby boy, and the nurse who was there was spectacular,” Resnick exclusively told Us Weekly at Tessa Hilton’s intimate baby shower, which included a sandbox treasure hunt where lucky guests scavenged for earrings from designer Lisi Lerch, in Malibu. “The baby is unbelievable. So beautiful.” 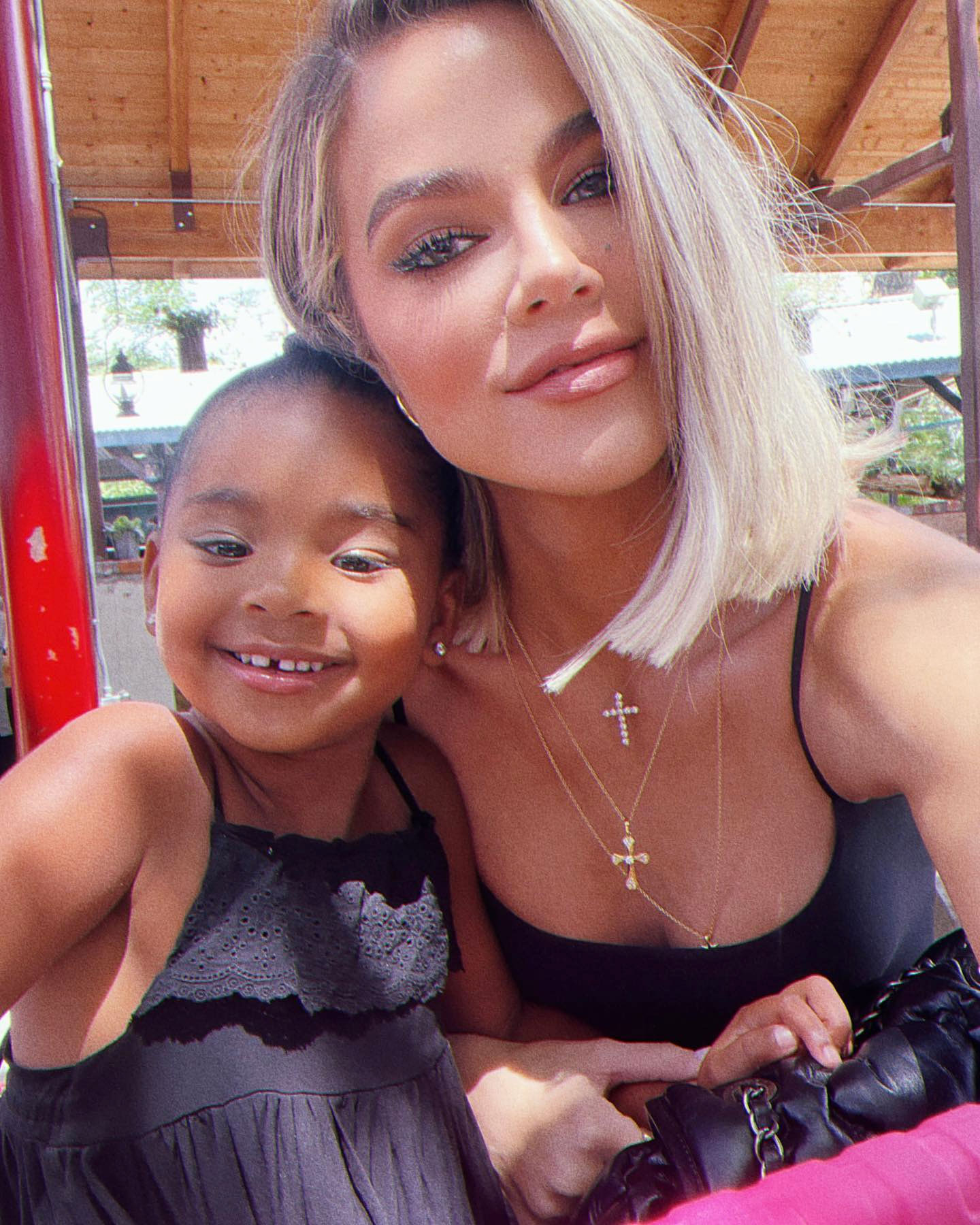 Us confirmed on Friday, August 5, that Kardashian and Thompson’s surrogate had given birth to a baby boy. “Both baby and mother are very happy and healthy,” an insider told Us. “Khloé is so thrilled to expand her family.”

When Did Khloe and Tristan Decide to Have a 2nd Child? A Timeline

According to Resnick, the former couple’s 4-year-old daughter, True, is already adapting to being a big sister.

Us reported last month that while Kardashian and Thompson, who was under fire in December 2021 when news broke that he had fathered another woman’s baby, were expanding their family, they aren’t together romantically. An insider told Us that the exes “have not spoken since December outside of coparenting matters.”

The Kardashians star’s rep added at the time: “We can confirm True will have a sibling who was conceived in November. Khloé is incredibly grateful to the extraordinary surrogate for such a beautiful blessing. We’d like to ask for kindness and privacy so that Khloé can focus on her family.”

When asked whether the NBA player was at the house when she met the newborn, Resnick responded, “No, honestly, but that’s not for me to say.” She also gave a coy comment on Kim Kardashian’s recent split from Pete Davidson.

“Whenever we have a breakup … we have a hard time, but she has her babies and everything is great,” she noted.

Resnick isn’t just close to the Kardashian-Jenner kids. She is a part of Kathy Hilton’s kids and grandkids’ lives too. 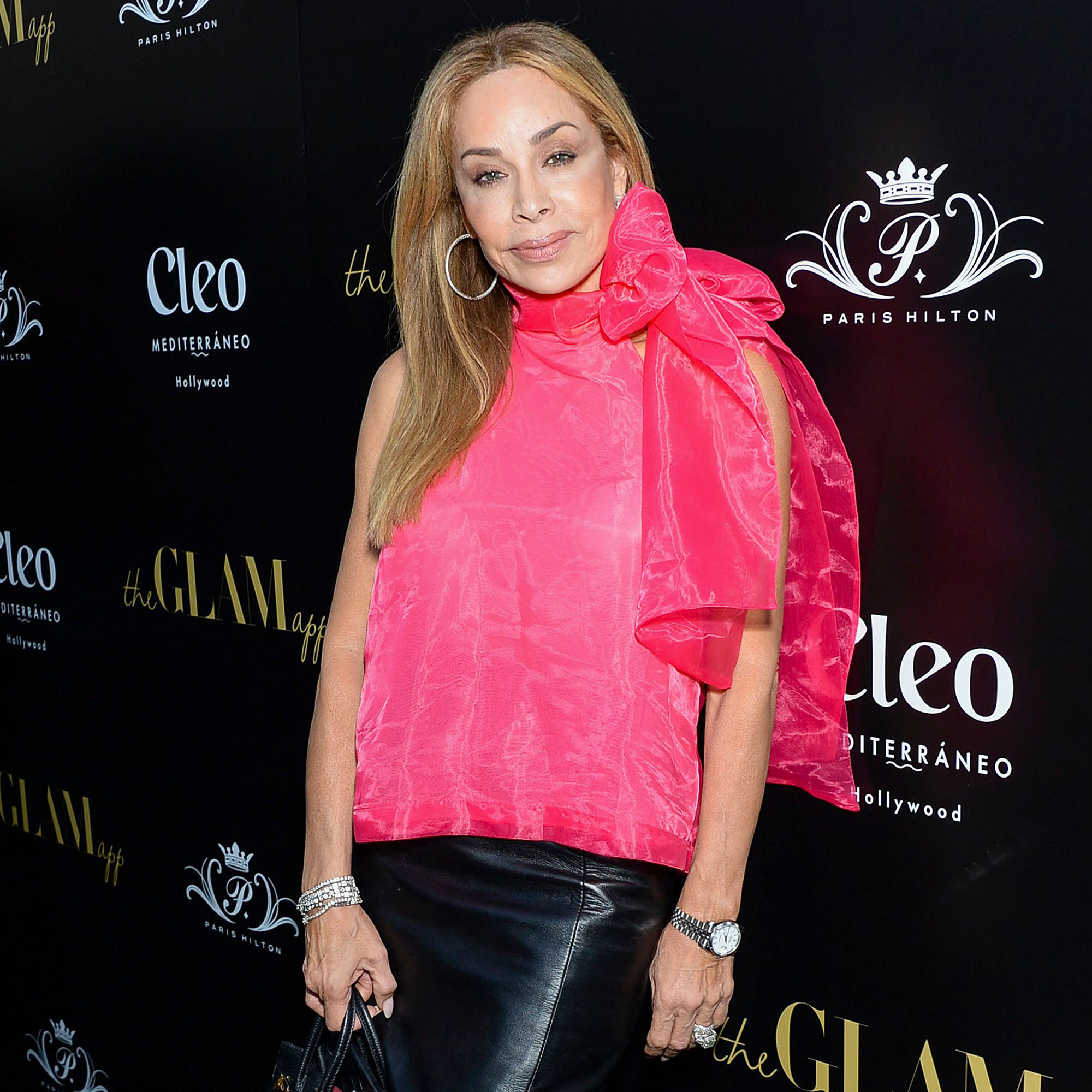 “I have to say, I feel so blessed and I feel so joyful that I’m a part of it,” she told Us. “And I get to watch as the auntie, that every single child born is just a blessing. They’re just so cute and they’re such a sweet family.”

As Real Housewives of Beverly Hills fans know, Resnick is close with Kyle Richards as well — and she isn’t looking forward to watching the sisters fight in upcoming episodes of the Bravo show.

“I was entirely surprised,” she told Us of the idea that Hilton may be presented as a villain during season 12. “The whole family is just so supportive of each other and when that happened, I was immediately upset because I wasn’t sure what to believe as far as what was being said, but I know Kathy so well that I just know that she must’ve been blown way out of proportion because come on, I mean, this is a beautiful family that has been together forever and has created such a wonderful world together that why would she rock the boat like that? I know she’s heartbroken about it.”

With reporting by Madison Brodsky