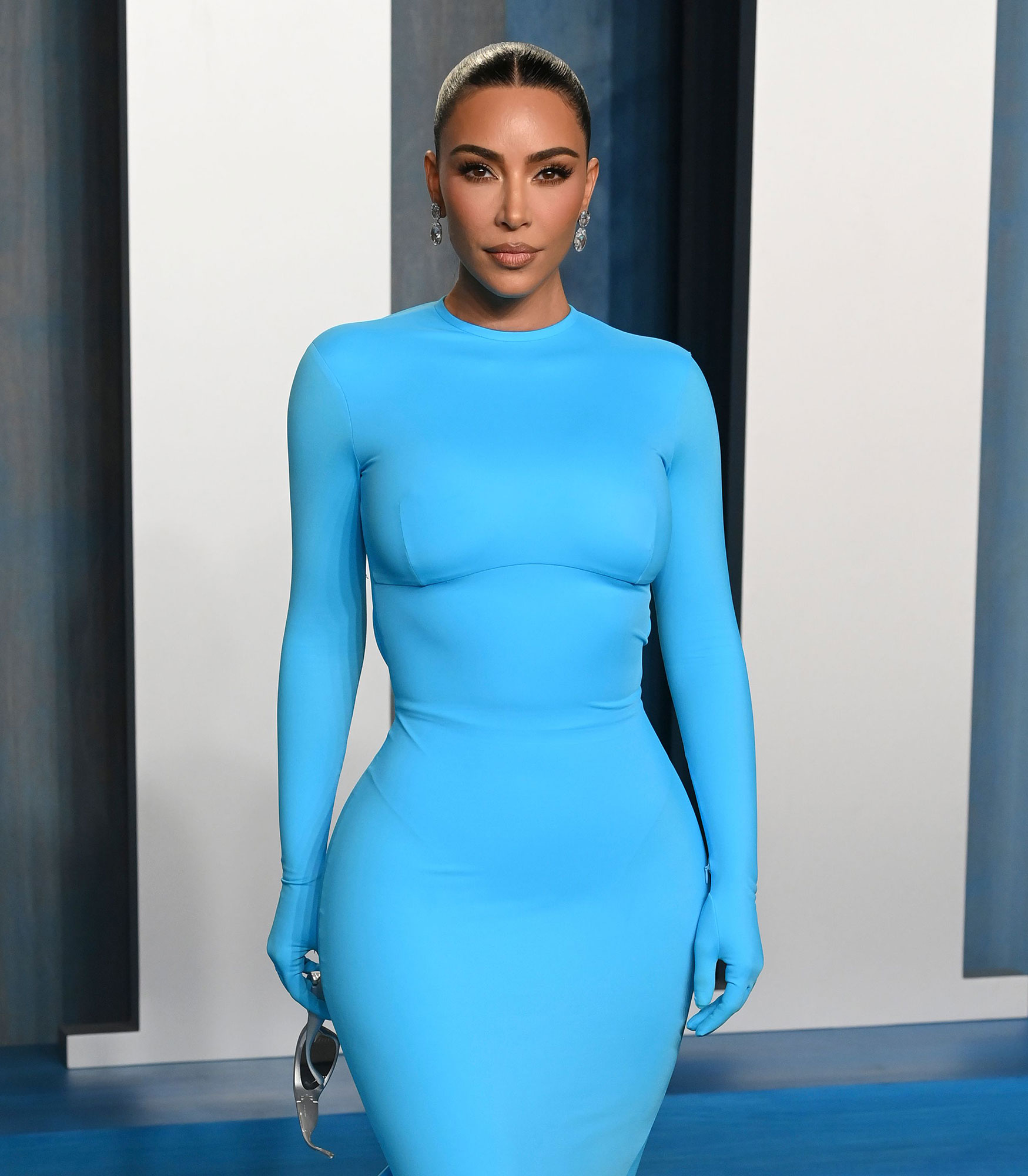 Paying the price. Kim Kardashian agreed to give more than $1 million to the U.S. Securities and Exchange Commission amid an ongoing investigation regarding her promotion of cryptocurrency brand EthereumMax.

The organization announced in a statement on Monday, October 3, that the Skims CEO, 41, was charged “for touting on social media a crypto asset security offered and sold by EthereumMax without disclosing the payment she received for the promotion.”

The Keeping Up With the Kardashians alum “agreed to settle the charges, pay $1.26 million in penalties, disgorgement and interest, and cooperate with the Commission’s ongoing investigation.”

According to the SEC, the California native “failed to disclose that she was paid $250,000 to publish a post on her Instagram account about EMAX tokens,” which she shared in June 2021. Along with paying the hefty fine, the makeup mogul agreed to not promote any crypto assets for the next three years.

“This case is a reminder that when celebrities or influencers endorse investment opportunities, including crypto asset securities, it doesn’t mean that those investment products are right for all investors,” SEC Chair Gary Gensler noted in a statement on Monday. “We encourage investors to consider an investment’s potential risks and opportunities in light of their own financial goals.”

Gensler continued: “Ms. Kardashian’s case also serves as a reminder to celebrities and others that the law requires them to disclose to the public when and how much they are paid to promote investing in securities.”

The Kardashians star mentioned EthereumMax via her Instagram Story last summer, asking her followers, “Are you guys into crypto???? … This is not financial advice but sharing what my friends just told me about the Ethereum Max token!”

She added at the time: “A few minutes ago Ethereum Max burned 400 trillion tokens- literally 50% of their admin wallet giving back to the entire E-Max community.”

The Selfish author used #ad in the post, but Gensler explained that the hashtag doesn’t sufficiently comply with SEC guidelines. “If you’re advertising perfuming, or you’re advertising vacation homes or anything else on the internet, there are various laws related to that. But these are the securities laws,” he told CNBC on Monday.

Has Kim Kardashian Passed the Bar Exam? Inside Her Lawyer Journey

Kardashian’s lawyers addressed the case in a statement to CNN after news broke of the settlement. “Ms. Kardashian is pleased to have resolved this matter with the SEC,” the statement read. “Kardashian fully cooperated with the SEC from the very beginning and she remains willing to do whatever she can to assist the SEC in this matter. She wanted to get this matter behind her to avoid a protracted dispute. The agreement she reached with the SEC allows her to do that so that she can move forward with her many different business pursuits.”

The Hulu personality is far from the first celeb to back cryptocurrencies. Matt Damon, Larry David and LeBron James each starred in Super Bowl ads promoting various crypto companies earlier this year, while Paris Hilton and Gwyneth Paltrow have endorsed brands via social media.

The O.C.‘s Ben McKenzie, on the other hand, has been an outspoken critic of the crypto fad. He seemingly weighed in on Kardashian’s controversy via Twitter on Monday, writing, “Once again I offer my fellow celebs free advice when it comes to mistakenly shilling for crypto: blame your agent.”