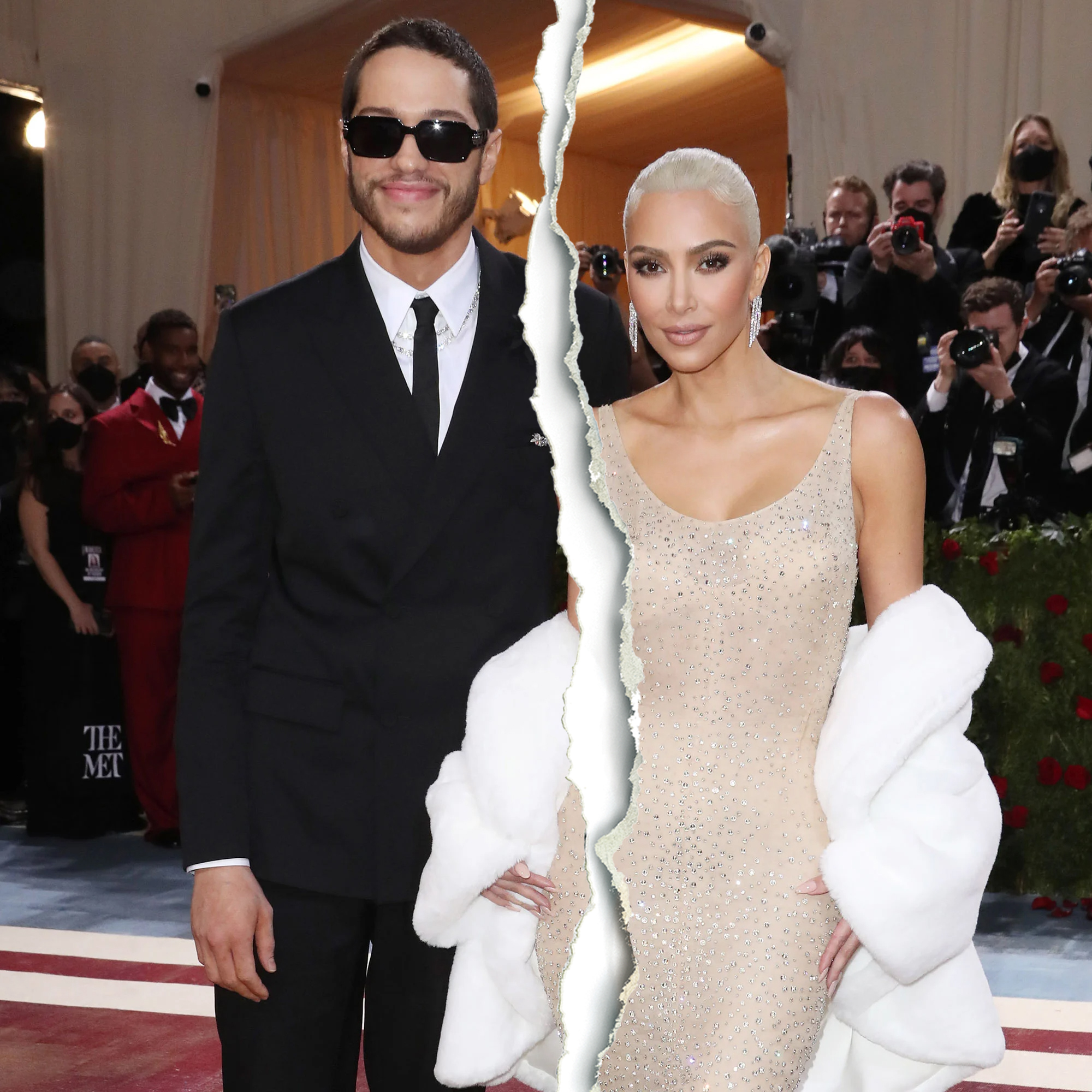 The end of an era. Kim Kardashian and Pete Davidson have called it quits after less than one year of dating, multiple sources confirm to Us Weekly.

The Kardashians star, 41, and the Saturday Night Live alum, 28, were first linked in October 2021 after the Hulu personality made her hosting debut on the NBC series. Though the Skims founder and the New York native initially kept their romance under wraps, the pair became more generous with glimpses into their relationship as time went on.

The King of Staten Island actor and the reality star went Instagram official in March. The long-awaited confirmation came on the heels of countless comments from the Hulu star’s ex-husband Kanye West, who made his hatred toward Davidson — and his desire to get back with Kardashian — well-known.

Two months later, the entrepreneur and the comedian made their red carpet debut at the 2022 Met Gala — and the cute, loved-up Instagram posts kept on coming. In July, Kardashians viewers got their first peek of Davidson on the show when the trailer for season 2 premiered.

“Babe? Do you want to jump in the shower with me real quick?” Kardashian asked her then-boyfriend in the clip, which saw him immediately drop everything he was holding and rush after her.

This story is developing.