Follow
Home » Lifestyle » Kristin Cavallari: Ive gained a lot of weight, but in a good way

Kristin Cavallari is proud of the weight she’s gained in the last few years after seeing how thin she was in old photos.

The “Laguna Beach” alum, 35, revealed that she’s “really comfortable” in her own skin right now in a new interview with Us Weekly.

“I’m not trying to lose weight. I don’t weigh myself,” she explained. “I can tell how my clothes fit me. I’ve put on a lot of weight in the last few years, but in a good way.”

Instead, her goal is to maintain the muscle she’s been able to build while working out with a personal trainer.

As for her reason to gain weight, the mother of three admitted she was “shocked at how thin” she looked in old photographs.

“I didn’t realize it at the time, how thin I was. So I’m happy that I’ve put on weight,” she added. 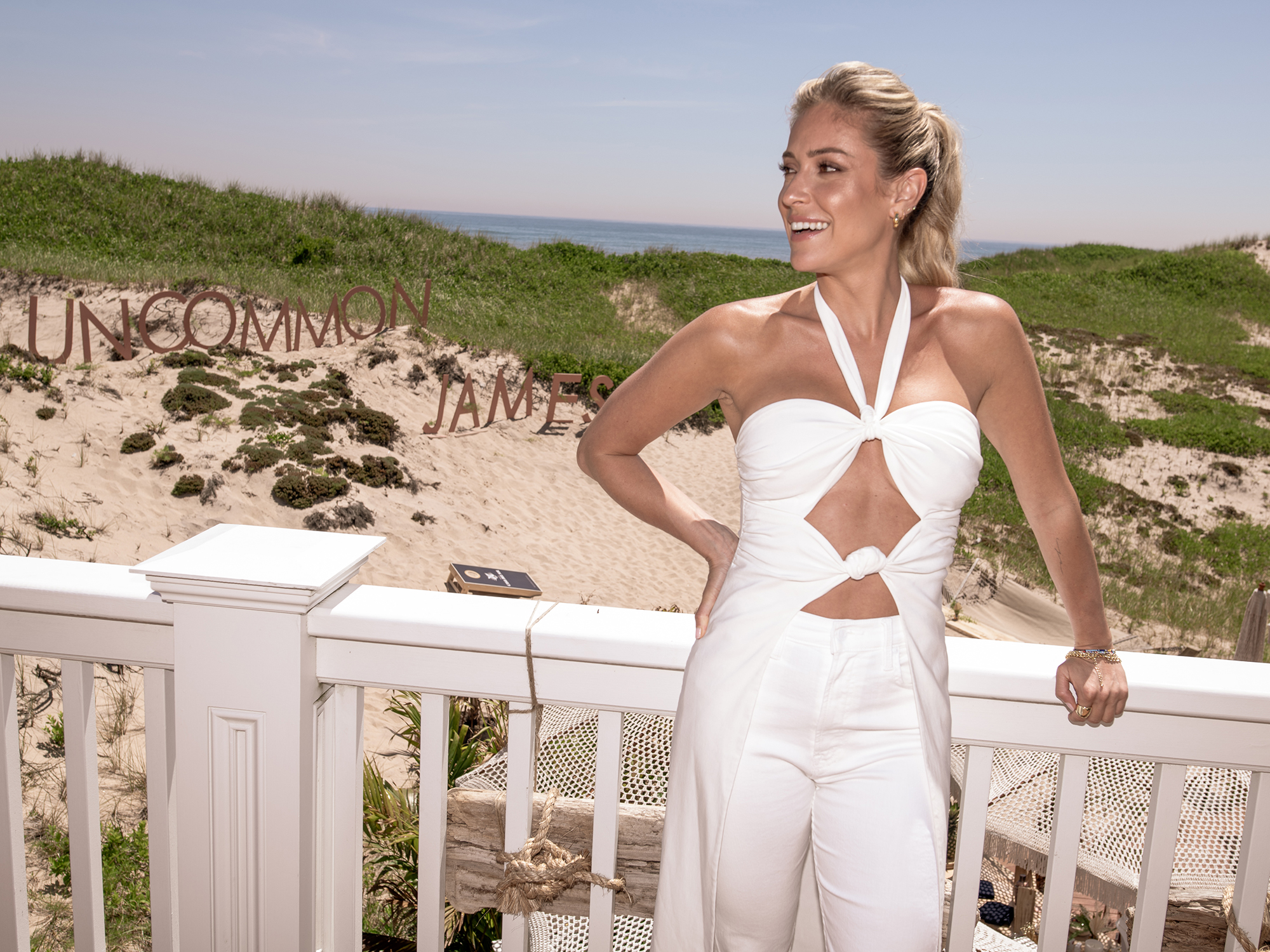 Cavallari previously told Page Six that she was “having fun again” after her divorce from ex Jay Cutler, with whom she shares sons Camden, 9, Jaxon, 8, and daughter Saylor, 6.

“Before my divorce, the one area of my life that really suffered was my social life and my friendships, because I was so maxed out with family and work,” she told us, adding that it’s been “nice to kind of find myself again and have some time to put myself first.” 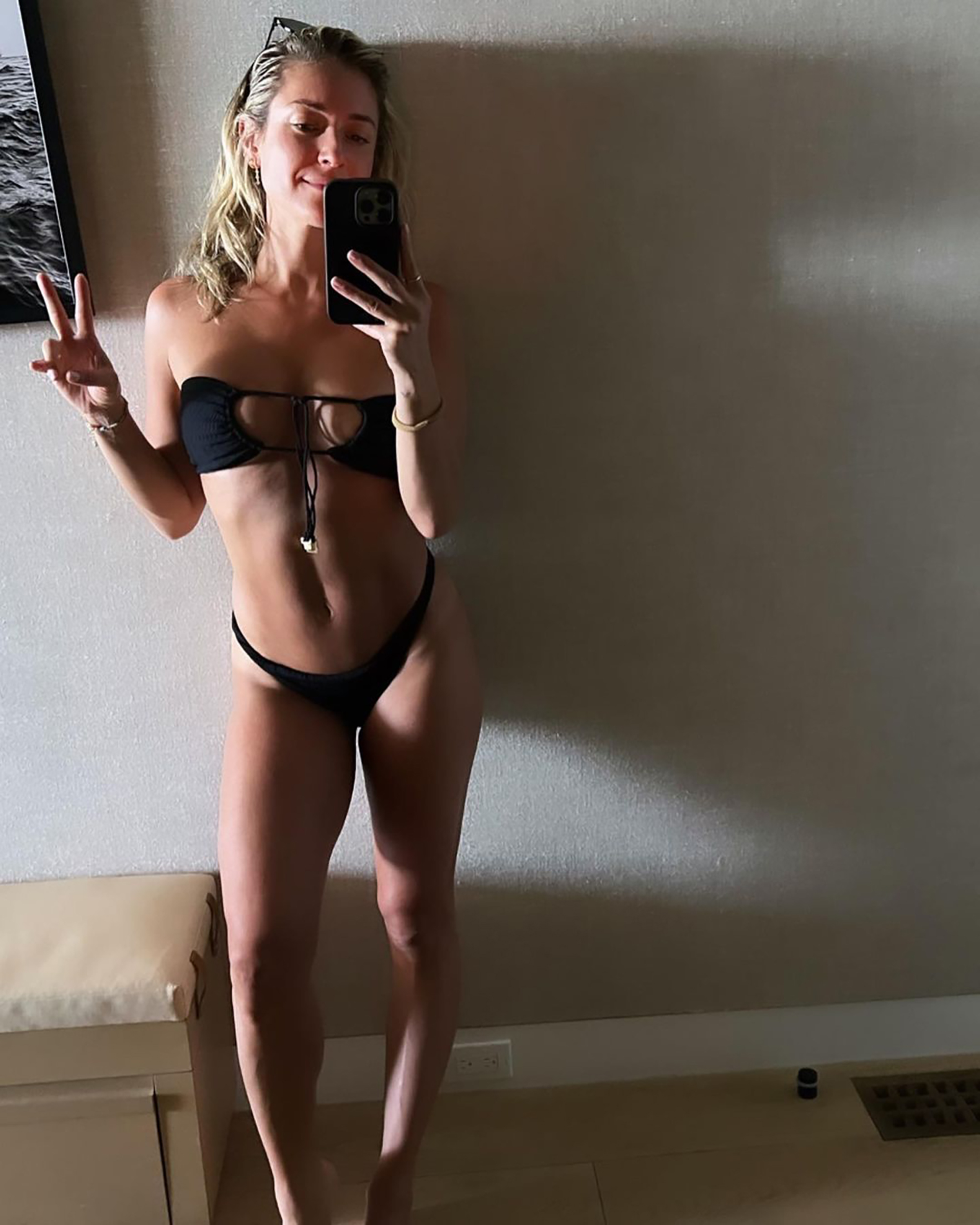 But Cavallari wasn’t the only one benefiting from the divorce, as her ex, 39, previously explained why it was a good decision to go their separate ways.

“I don’t recommend divorce for anybody, let me go ahead and say that, but, it worked out,” the former NFL star said in an episode of his “Uncut with Jay Cutler” podcast.

Cavallari and Cutler – who were together for 10 years – have yet to finalize their divorce since filing back in 2020.