Kendall Jenner and Khloe Kardashian have babies on the brain in a brand new trailer for the final season of ‘KUWTK’. — Yes, Kendall. Watch the full 2-minute super teaser!

Kendall Jenner talking about how she wants children very soon is the ultimate Keeping Up With the Kardashians super tease. On March 8, a brand new trailer for the final season — airing March 18 on E! — shows the supermodel holding a baby while she says, “I want kids badly, soon too.” The context of the moment is unclear, as Kendall narrates the statement over the flashback clip.

Her admission about wanting children sooner than later is quite surprising since Kendall is usually the Kardashian-Jenner family member who steers clear of the subject. She’s even joked on social media about being the only sister without children of her own. Clearly Kendall, who’s currently dating Phoenix Suns star, Devin Booker, had a change of heart. 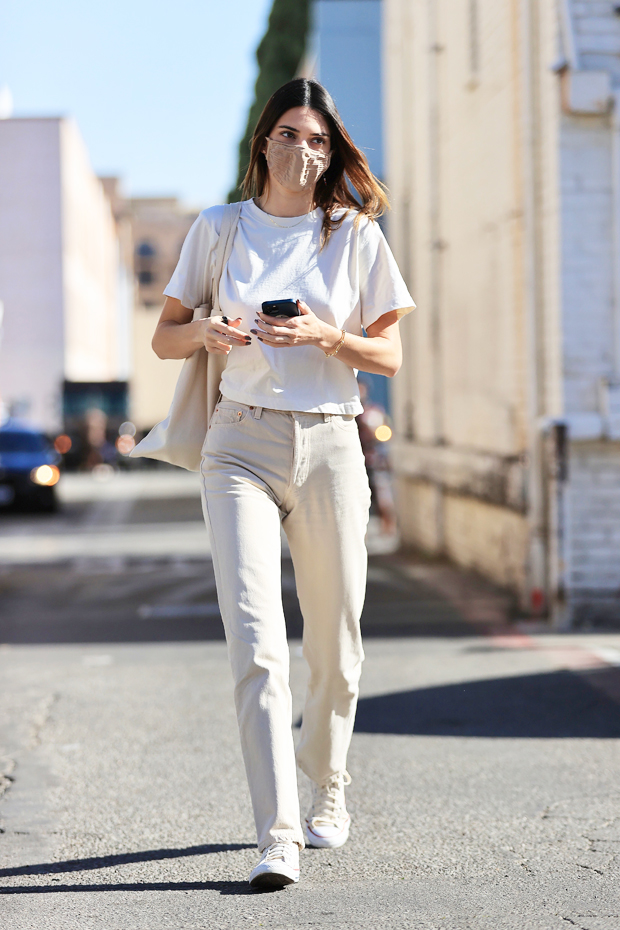 Meanwhile, Khloe Kardashian and Tristan Thompson seem to be exploring the process of baby of No. 2, when they discuss surrogacy. A flashback of Khloe shows the mother of one in what appears to be a doctor’s office, with a needle in her hands.

“You’re trusting the surrogate with your unborn child and it’s just scary,” the Good American mogul is seen telling Tristan while chatting privately at home. Then, a separate clip shows the Boston Celtics star talking to Scott Disick about expanding his family. However, Scott seems hesitant since the couple — who are parents to 2-year-old daughter True Thompson — can’t seem to figure out their relationship status.

“You’re talking about having another child together but, you don’t want to say you’re official?” he tells the athlete, who says, “I’m not like no secret.” The latter stems from Khloe’s hesitation about fully getting back with her ex, who was famously caught in a cheating scandal with former Kardashian pal, Jordyn Woods just days before Khloe gave birth to their daughter in April 2018. 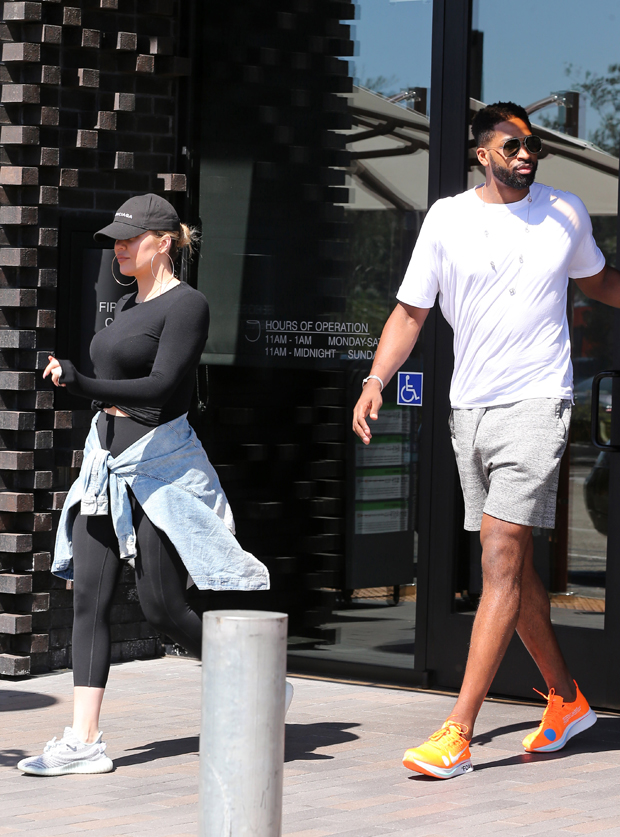 The final season of Keeping Up With the Kardashians premieres Thursday, March 18 at 8:00pm ET/PT on E!. Be sure to check back at HollywoodLife for weekly recaps!

Keeping Up With The Kardashian
You may also like: