Lady Gaga dazzles in dresses designed by her sister

Lady Gaga’s history of fashionable moments has been egg-cellent.

While the “House of Gucci” star, 35, still makes impressions wherever she goes, or whatever she’s wearing, there is one particularly iconic look Gaga revisited for British Vogue — and it’s not the meat dress.

“We would call this an outfit,” she said of the infamous 2011 entrance. “Everyone calls this the egg but it’s actually a vessel that was designed by Hussein Chalayan.”

“I was very particular about the way the fashion looked for this performance in so much as the night before the performance I said, ‘The fashion’s wrong, we don’t have it. We need it to be latex. We need nude latex,’” she said of the crew who carried her inside the egg on the red carpet. 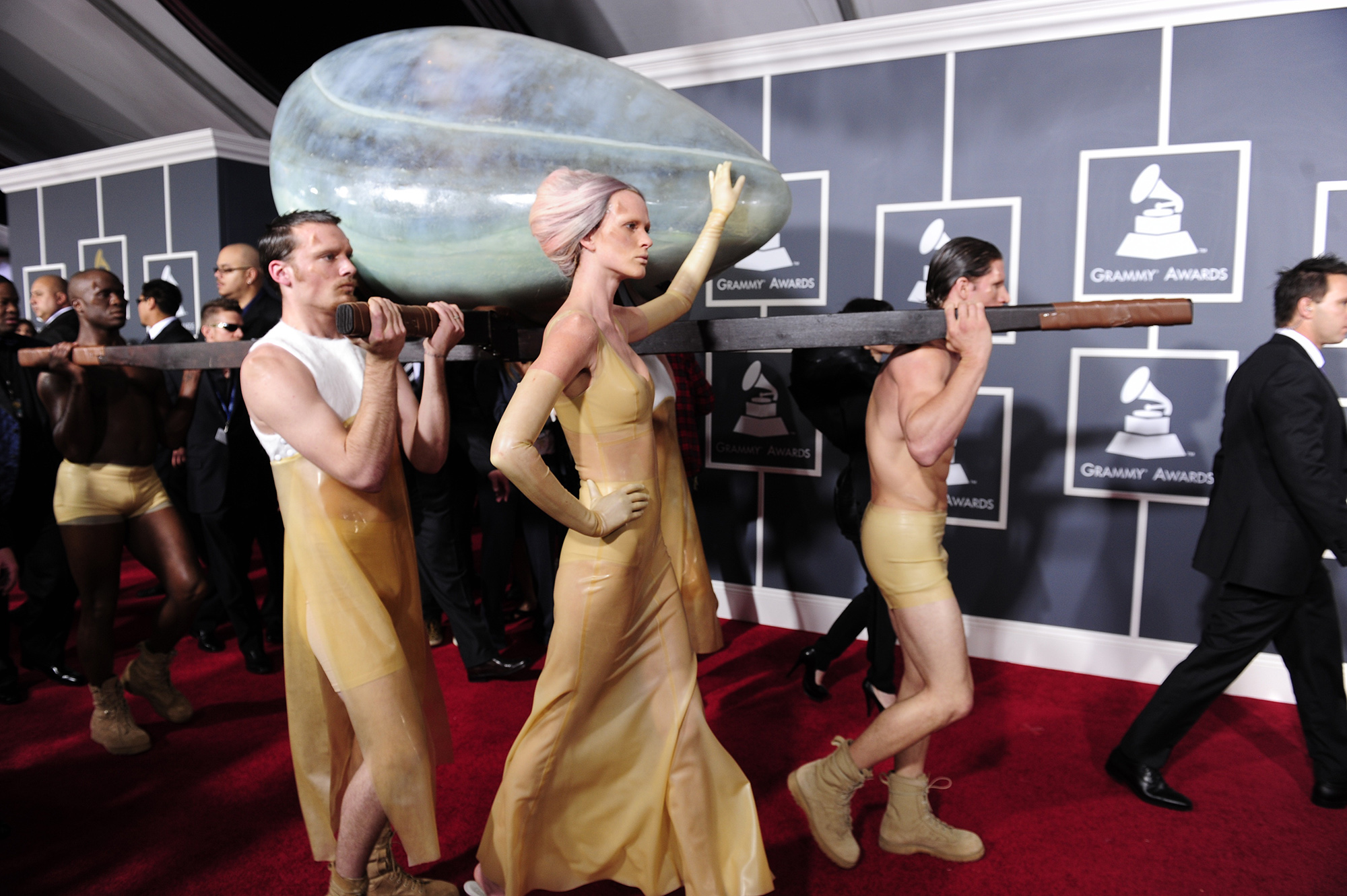 “And if you know anything about looking for latex, years ago it was very difficult to find latex anywhere other than a sex shop, or – where we found this latex was a bus company had latex that they were using to cover the seats of their busses and we found the latex and we asked if we could buy it from them. So everybody’s fashion that’s made here was made from the fabric from seats for a bus.”

Not only was it stressful to find the right outfits for the entire look, but Gaga also revealed that she had to get into the right headspace ahead of the big award show, where she emerged on stage to perform “Born This Way” and eventually scored three trophies.

“I was in the egg for three days,” she said. “To be honest, at award shows, especially during this time, I didn’t like to talk to people. I always felt that it threw me off with my performance so this in a lot of ways is really representative of my devotion to my craft in that I really wanted to be with myself.” 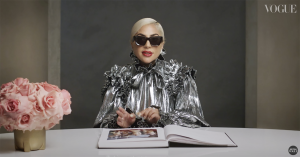 Things weren’t always so experimental; the “Chromatica” singer said when she first started out she wore the same three outfits for “about five years straight” because she couldn’t afford the high-fashion looks that she now regularly wears. Plus, she wanted to be instantly recognizable.

That mission, of course, was wildly successful.