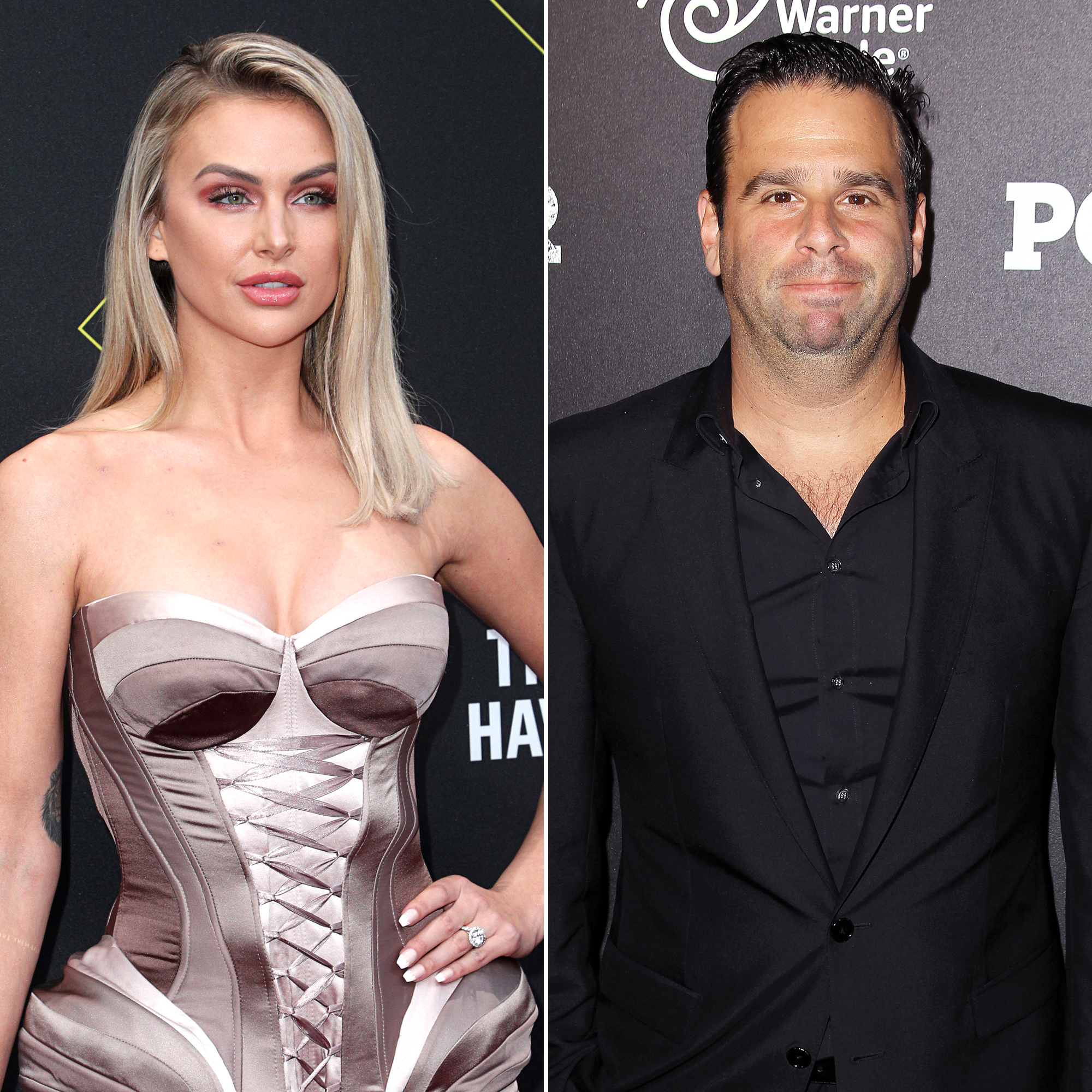 A look back. Lala Kent and Randall Emmett were knee-deep in wedding planning during the Tuesday, November 9, episode of Vanderpump Rules, but the former Bravo couple wanted very different nuptials before their split.

Everything We Know About Lala Kent and Randall Emmett’s Split

Lala, 31, discussed the nuptials with Lisa Vanderpump and Ken Todd During the season 9 episode, noting that she had a different vision than her then-fiancé, 50.

“Randall wants a production. I’m the one that’s like, ‘Let’s just do it in a backyard,’” she told the British couple, who have been married since 1982.

In a confessional, Lala revealed that she didn’t necessarily need to get hitched to the movie producer, with whom she shares daughter Ocean, 8 months.

“I’ve also told him we don’t have to get married,” she told the cameras. “Like, let’s just stay together because we want to be. [I’ve said], ‘If things go south, you can f–king dip out on me and you don’t have to worry about a thing legally.’ And he’s like, ‘No.’” 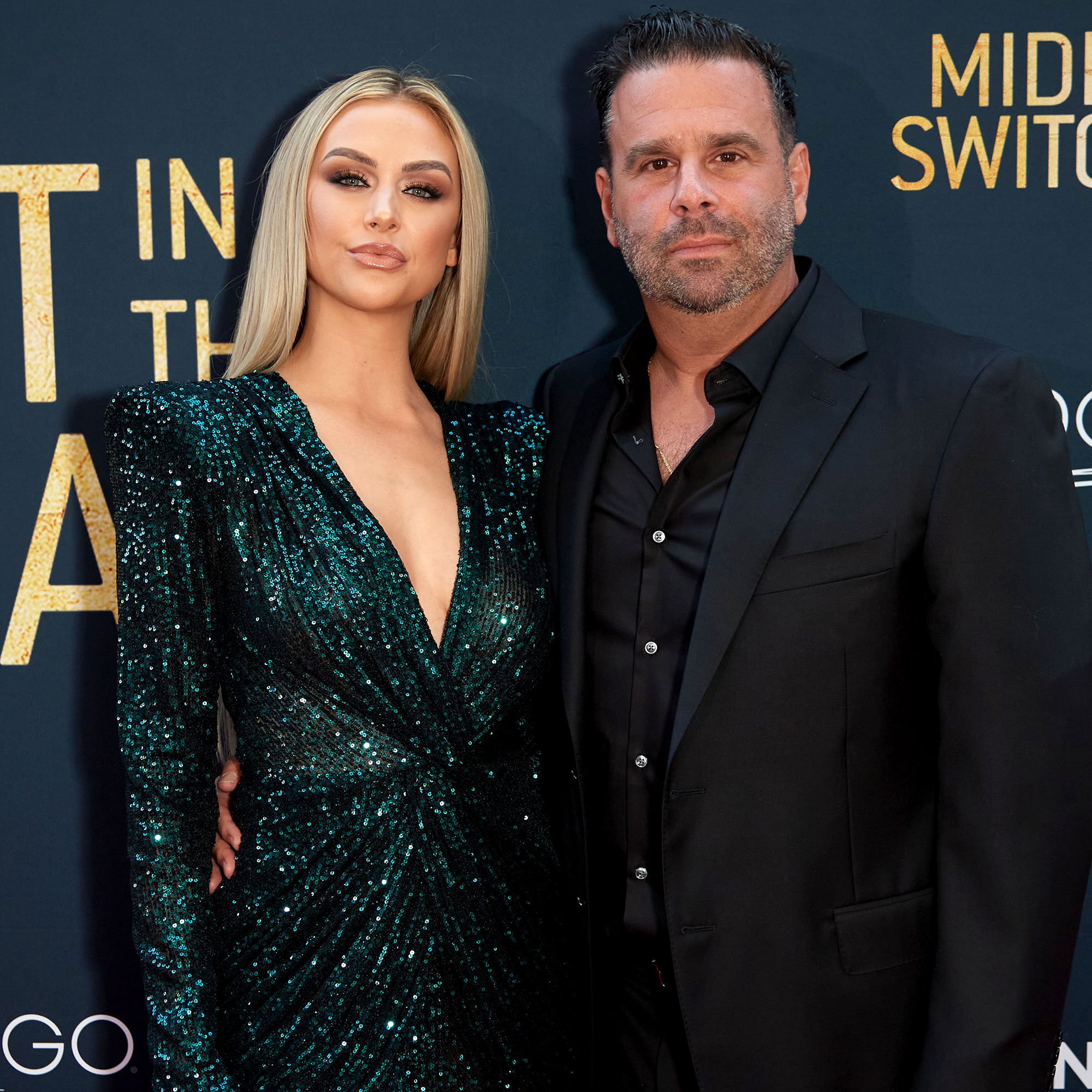 Earlier this month, Us Weekly confirmed that the duo had called it quits, with an insider exclusively revealing, “Randall did not want to split but it was Lala’s decision.”

According to the source, “The trust is gone. He’s been trying to win her back.”

Fans began to speculate that the pair were done after the Give Them Lala author removed all photos of her daughter’s father from her Instagram feed and “liked” several posts about cheating. She was later photographed without her engagement ring, further fueling the split rumors.

While the source told us Lala is “trying to keep everything private,” she addressed the breakup during the November 3 episode of her “Give Them Lala” podcast, telling listeners that she doesn’t “know” what her “future holds.”

Lala continued at the time, “I know what I signed up for. I’m on a reality television show, but in this moment it’s not about me. It is about my kid and privacy is the only thing I’m looking for, for her sake.”

The exes met in 2015 while he was in the midst of his divorce from Ambyr Childers, with whom he shares daughters London, now 11, and Riley, now 8. Randall and Lala took their romance public in 2018. They got engaged in the fall of that year and welcomed Ocean in March.

The COVID-19 pandemic delayed their wedding, but Randall told Us in May 2020 that Lala wasn’t too broken up about not being able to tie the knot right away.

“[Lala was] like, ‘Listen to me, pull it together, get your ass back to work, we’re going to be together for the rest of our lives, it’s not the end of the world,’” the Midnight in the Switchgrass director explained at the time. “[She said], ‘I’m OK, you’re OK, we’re going to do this.’ It was just one of these moments where you’re like, ‘I got the best partner in the world.’”

disa, Emmett:, Kent, Lala, Randall:
You may also like: