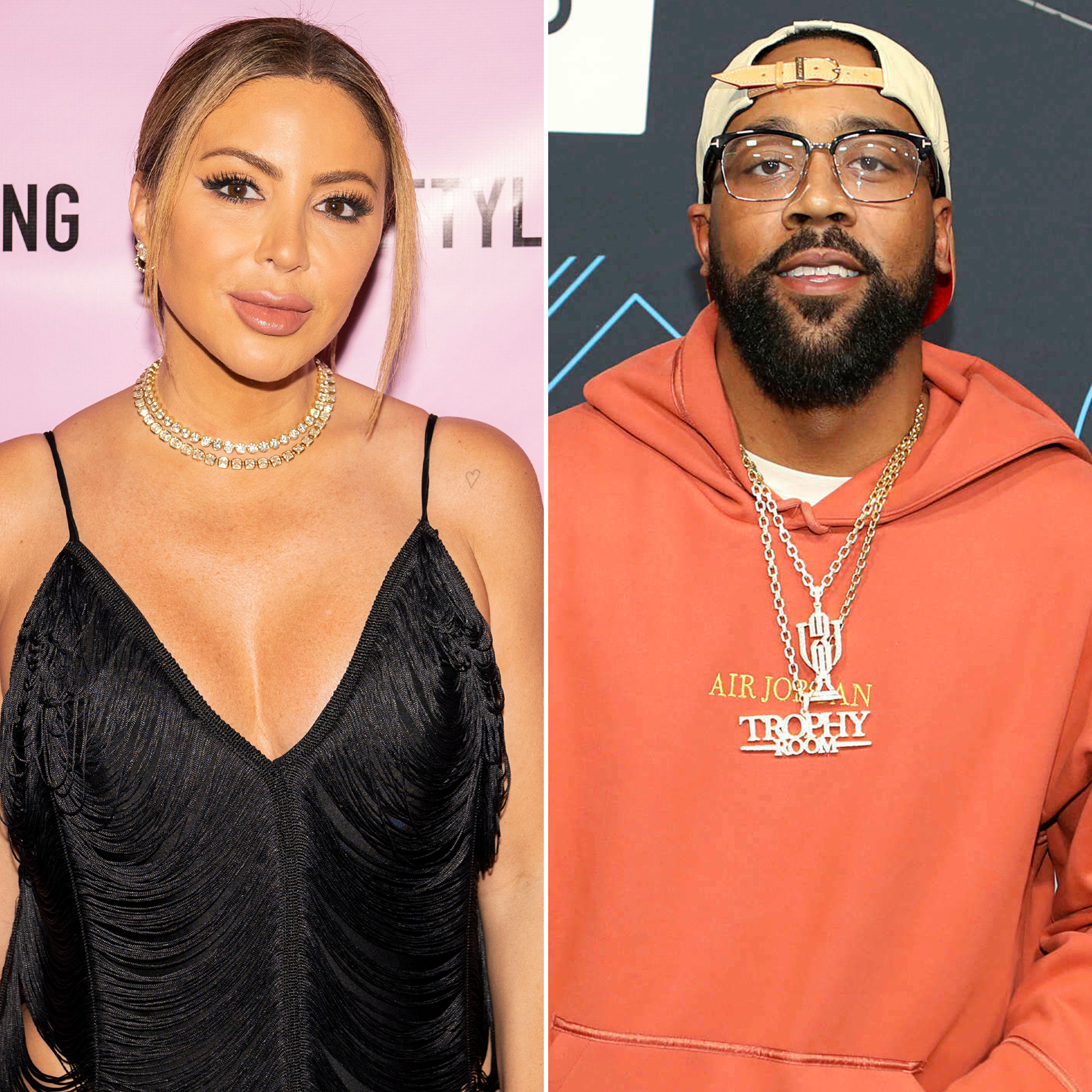 It’s official! Less than one year after Larsa Pippen and Scottie Pippen finalized their divorce, she has a new beau: Marcus Jordan.

“Marcus and Larsa are dating and have been spending more time together in recent weeks,” a source exclusively tells Us Weekly of the Real Housewives of Miami personality, 48, and Michael Jordan’s son, 31. “They are trying to keep it on the down low because of the rift between Scottie and Michael.” 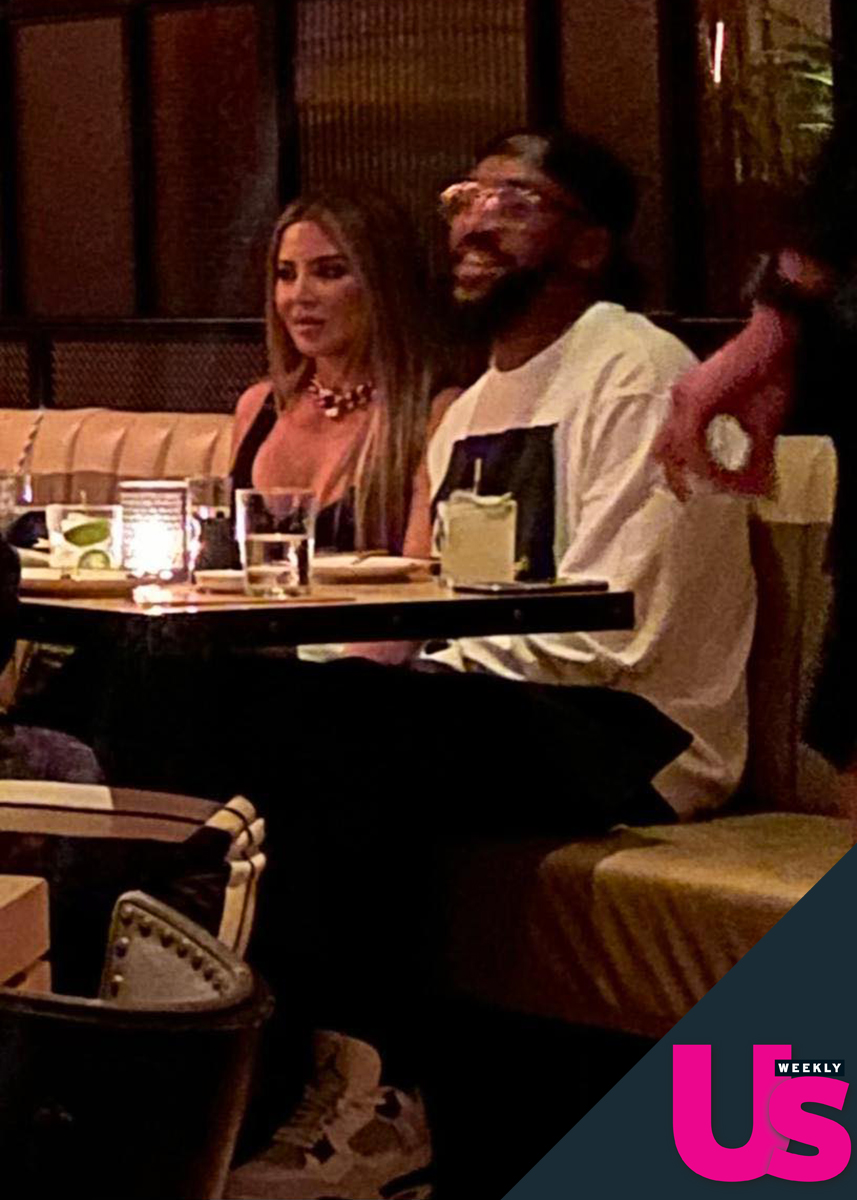 While two retired basketball players were both members of the Chicago Bulls in the 1980s and the 1990s, their once-tight bond eventually turned into a bitter rivalry. Scottie, 56, alleged in his Unguarded memoir, published in November 2021, that he was “upset” with Michael, 59, for glossing over their NBA history in The Last Dance.

‘Real Housewives of Miami’ Stars: Where Are They Now?

“They glorified Michael Jordan while not giving nearly enough praise to me and my proud teammates,” Scottie wrote “Michael deserved a large portion of the blame. The producers had granted him editorial control of the final product. The doc couldn’t have been released otherwise. He was the leading man and the director.”

He added: “I had expected much more. When I was first told about it over a year earlier, I couldn’t wait to tune in, knowing it would feature rare footage.”

While Michael has not publicly addressed his former teammate’s complaints, his Netflix docuseries premiered in April 2020, revisiting the Bulls’ 1997 season. The Last Dance also highlighted Michael’s rise to basketball stardom.

Larsa and Marcus, who have yet to publicly address their romance, looked “very cuddled up” at an intimate dinner at Catch Steak in New York City on Thursday, September 22.

“They are definitely an item. As the night progressed it was obvious to everyone in the restaurant that she was really into him,” an eyewitness exclusively told Us on Friday, September 23. “She was hugging and kissing him, and she was practically sitting on his lap by the end of the dinner. It became a bit of a spectacle to onlookers as it was quite distracting.” 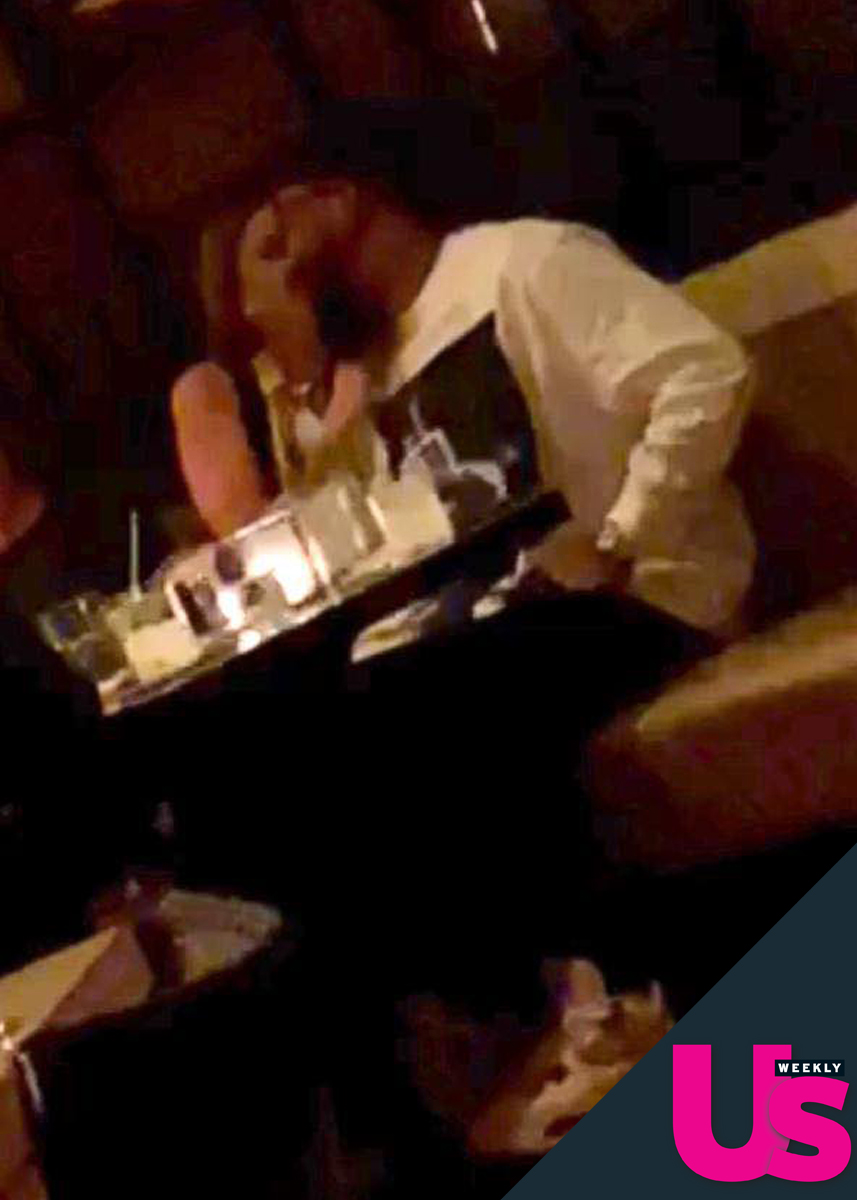 Rooting for Them! Celebrities Who Are Dating Athletes

“When I was young, it was really tough because people would put me down, and I thought, I’ll never be as good as my dad, but it made me play harder,” Marcus told the University of Central Florida’s alumni magazine in December 2010 of how his famous dad inspired his collegiate basketball tenure. “Either you like my game or you don’t, but I’m not trying to be my dad. … I have been around the game at a very high level for my whole life, so I tend to know how to react in different situations, as does my brother.”

While Marcus did not go on to play professional ball, he found success as the founder of the Trophy Room boutique before he was spotted hanging out with the Peacock personality earlier this month. 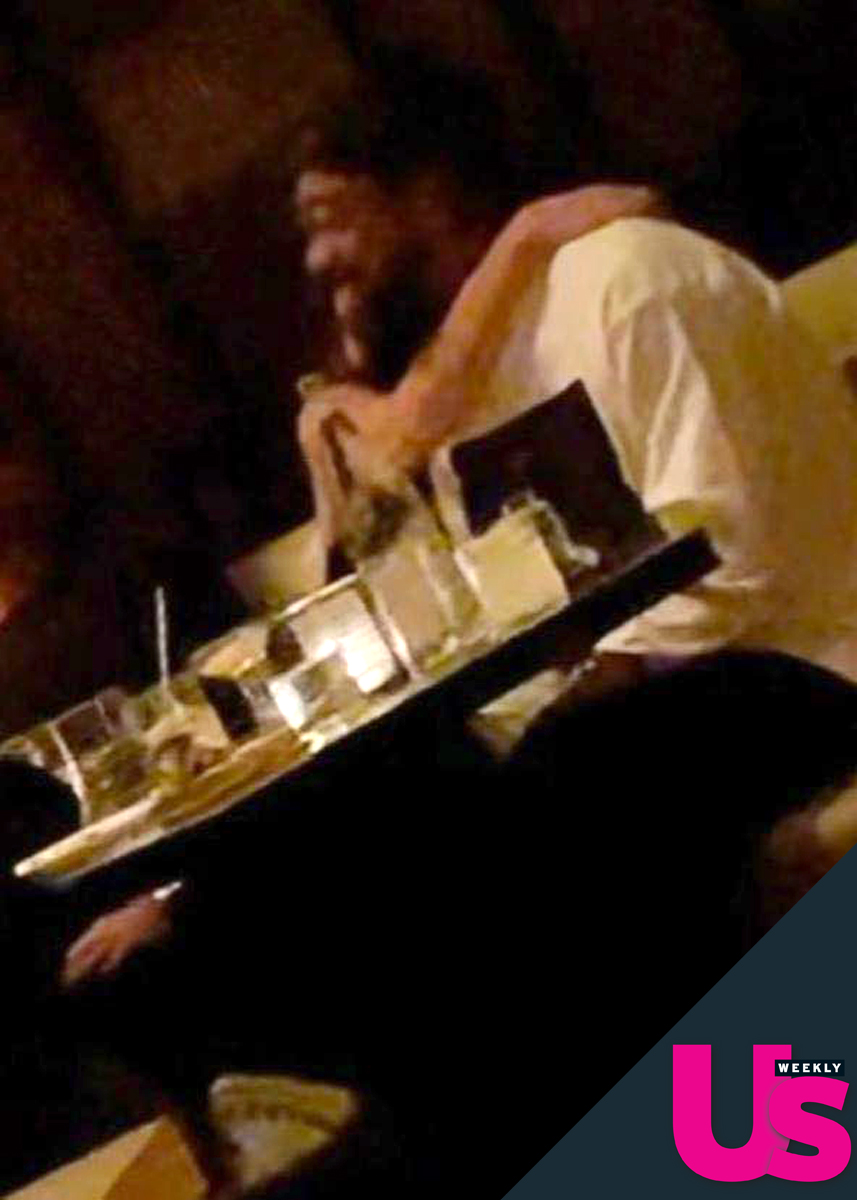 The Larsa Marie designer, meanwhile, “amicably” finalized her divorce from Scottie in January after they split for the second time in November 2018. Amid their breakup, Larsa had been candid about finding love again.

“It’s almost like a nurse and a doctor — if you’re a nurse and you’ve worked in a hospital, you’re more likely to like have friends that are doctors,” she previously told Us in January. “So, I feel like I’ve been in the basketball world for so long that I feel like I’m just surrounded by that world. It’s not like I go look for it. It’s just there, you know?”

The reality TV star — who shares Scotty Jr., 21, Preston, 20, Justin, 17, and Sophia, 13, with her ex-husband — even admitted at the time that she was “trying to avoid” dating athletes moving forward.