Leah McSweeney seemingly confirms she was fired from ‘RHONY’

Leah McSweeney assumes she’s ‘not coming back’ to ‘RHONY’

Leah McSweeney seemingly confirmed she will not be returning for the “Real Housewives of New York City” reboot.

McSweeney — who starred on the Bravo show for two seasons beginning in 2019 — posted a TikTok video on Friday where she sarcastically advised future “Housewives” to not repeat her same mistakes.

“As a former ‘Real Housewife of New York,’ these are five things that I would never do,” McSweeney, 40, said while seemingly emphasizing the word “former.” 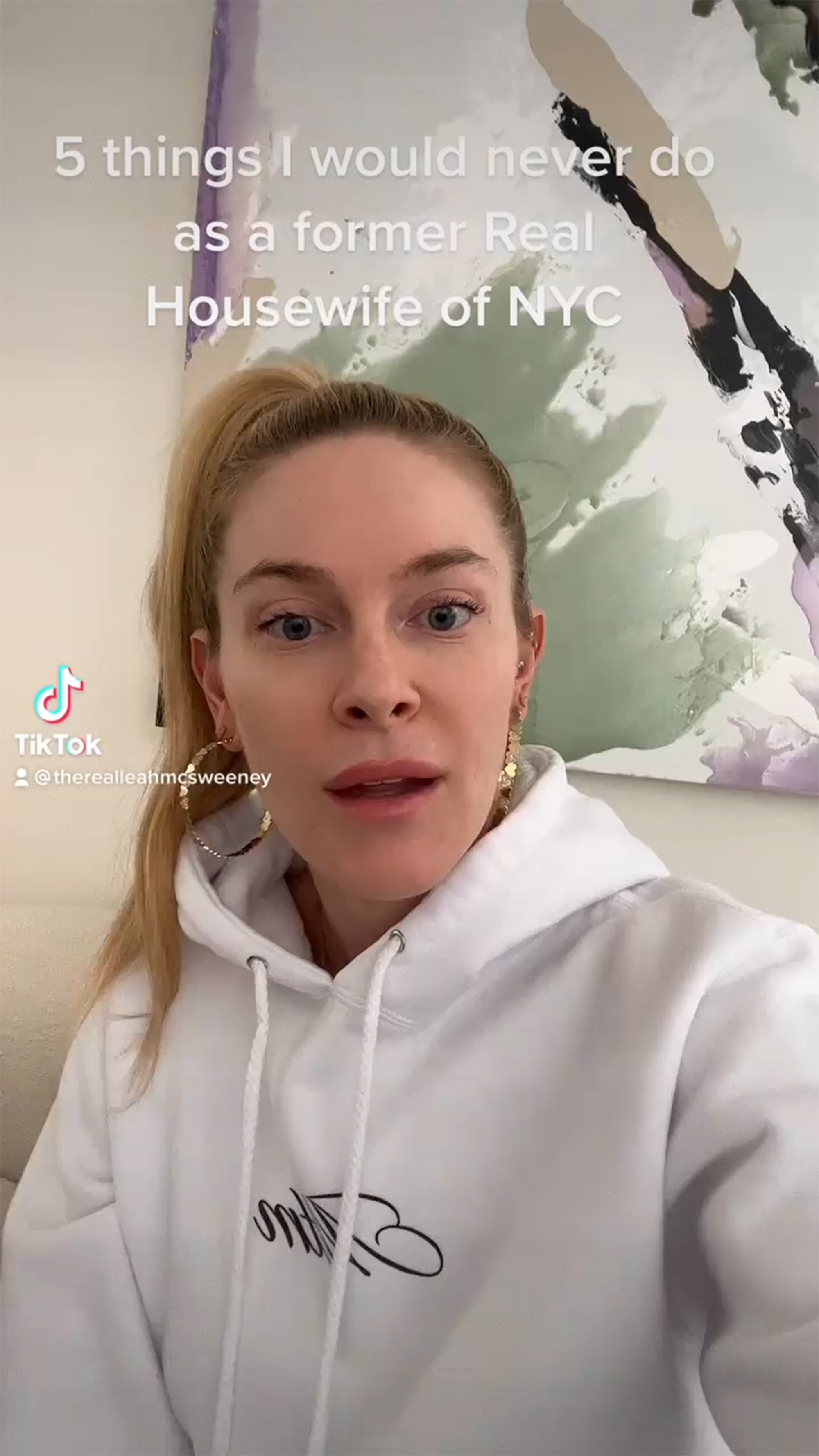 McSweeney didn’t clarify her remarks, but that didn’t stop fans from speculating about her departure in the comments. 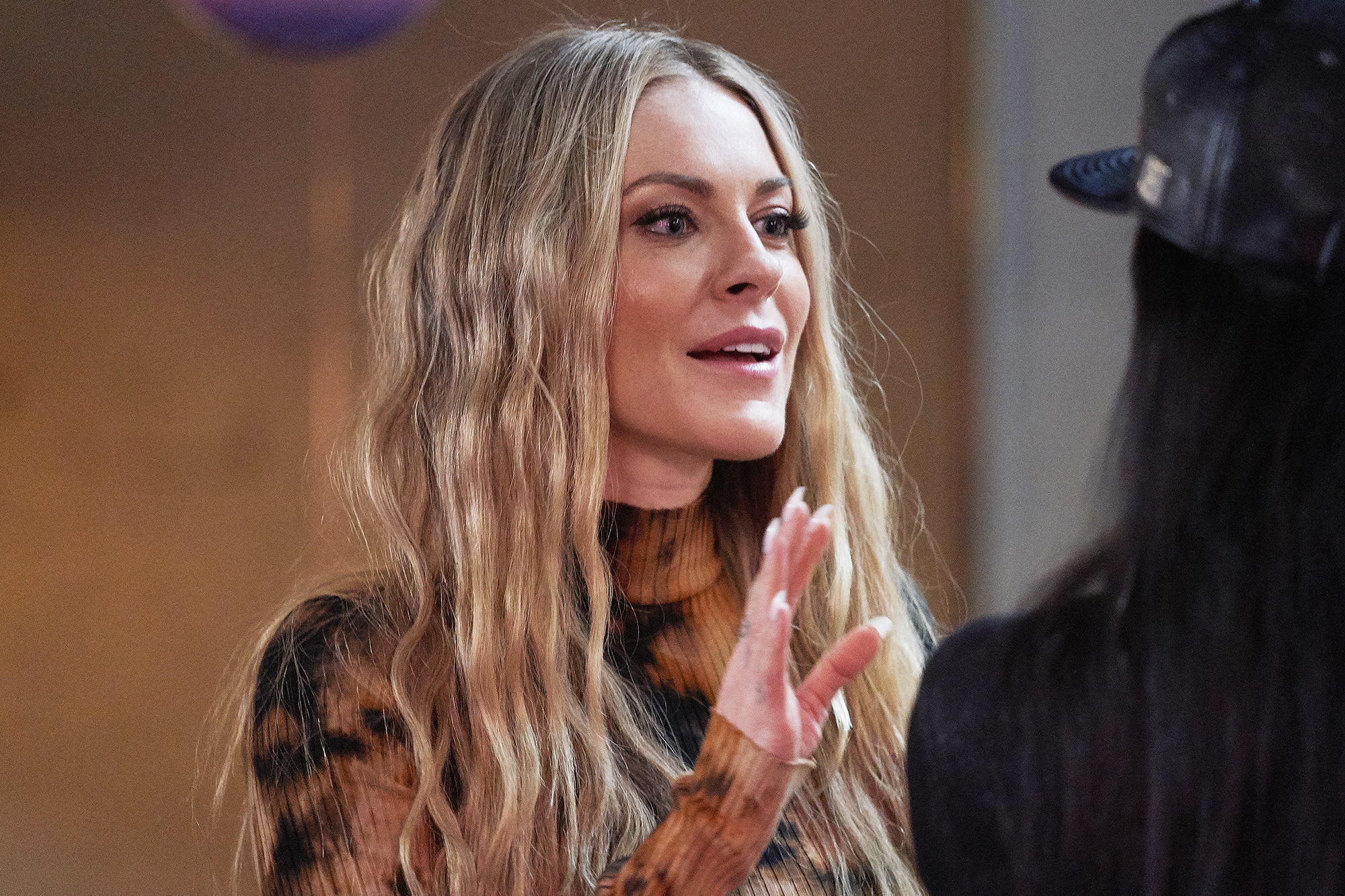 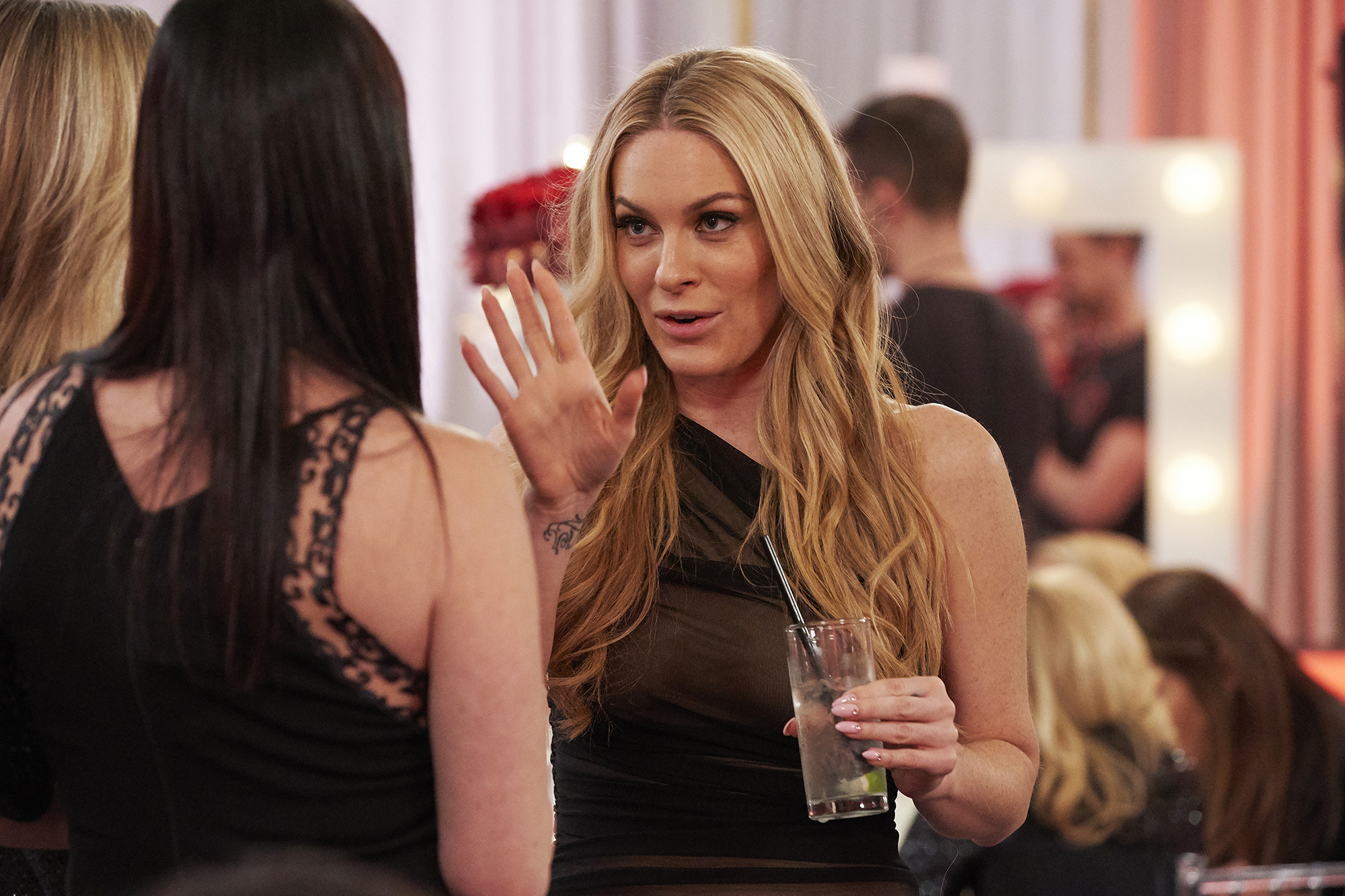 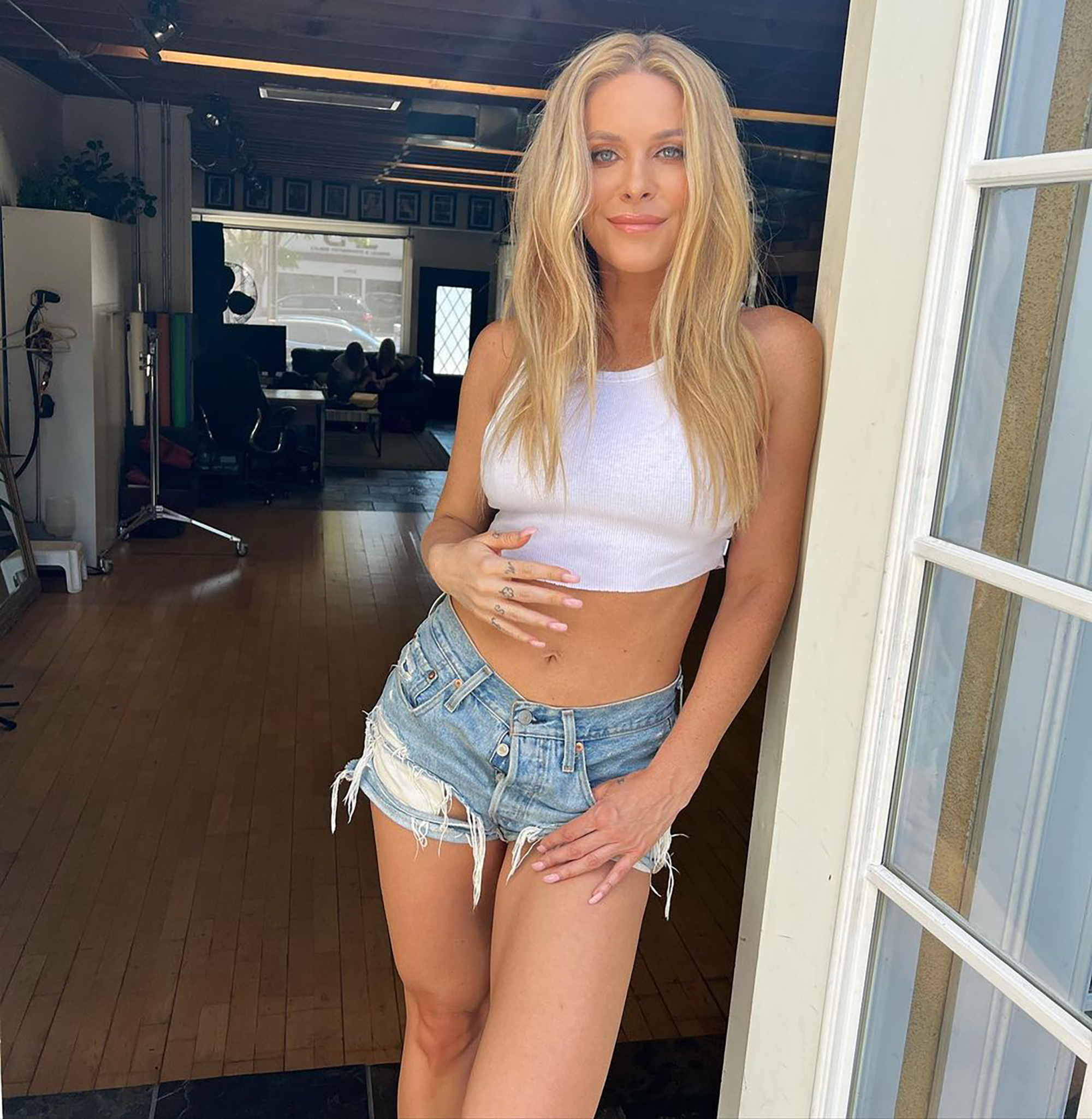