Leah McSweeney is ‘begging’ Tinsley Mortimer to return to ‘RHONY’

Is Tinsley Mortimer returning to the ‘Real Housewives of New York’?

McSweeney, 38, said on “Watch What Happens Live with Andy Cohen” on Tuesday that she is “happy” about Mortimer, 45, being single after the socialite’s split from Kluth, 41, earlier this year.

“I’m happy that Tinsley is free and she dodged a bullet,” McSweeney said.

Mortimer, who became close with the Married to the Mob founder during Season 12 of “RHONY,” departed the Bravo reality show to join Kluth in Chicago.

Kluth had popped the question to on-and-off-again girlfriend Mortimer in November 2019.

In March, however, their engagement came to an end, with Kluth telling People their relationship was over.

“After 14 months of engagement, Tinsley and I have ended our relationship and we have been living independently for the last few months. This was an incredibly difficult decision, but it is one that I believe is best for both of us,” the CouponCabin founder said in a statement.

“I will always care about Tinsley and I sincerely wish her happiness and success in all that she does in the future,” he continued.

After Mortimer was said to have been “blindsided” by the split, McSweeney publicly waved her “Team Tinsley” flag in the form of a “Sex and the City” meme. 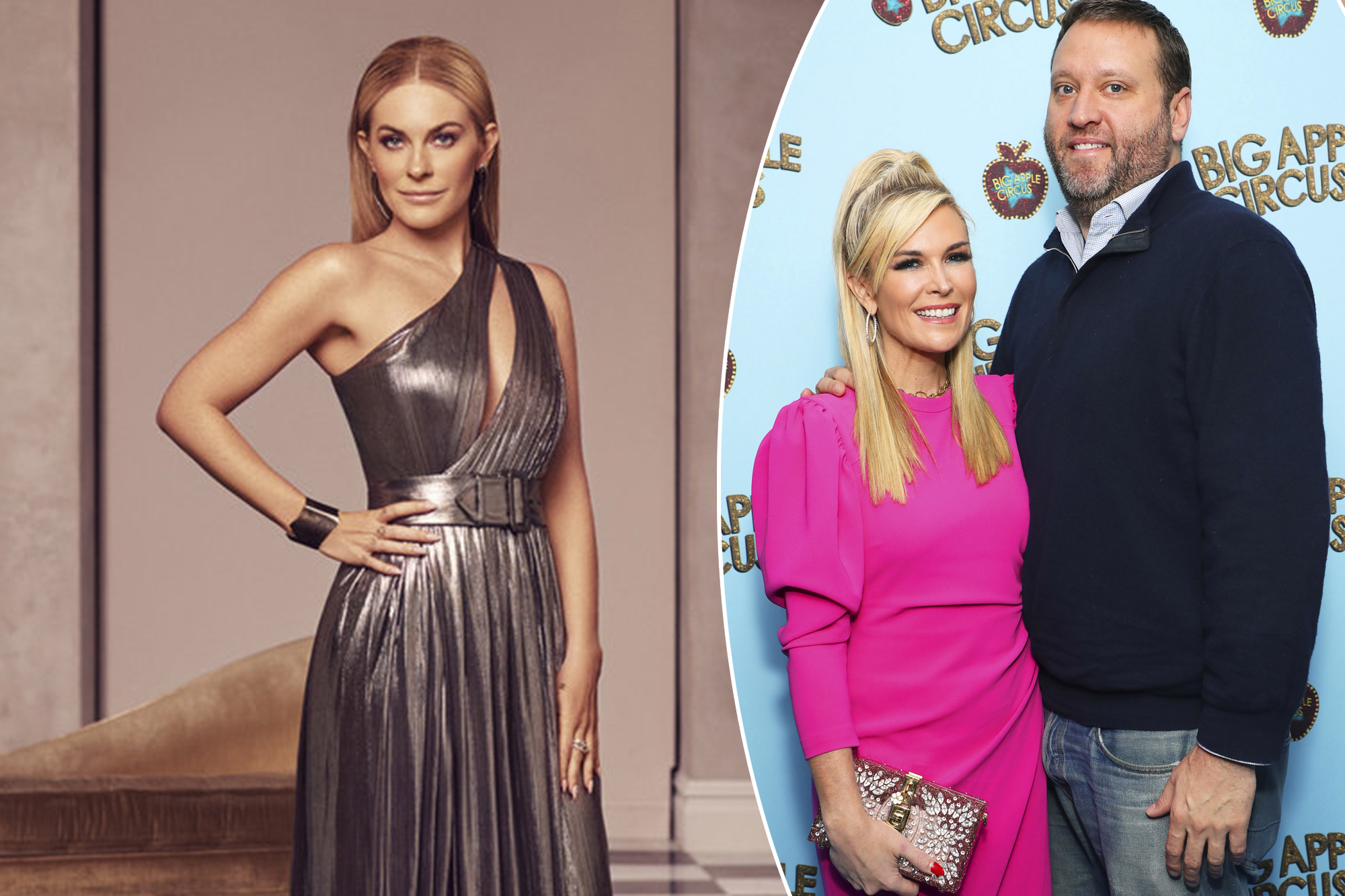 McSweeney was not the only one in Mortimer’s corner. Co-star Ramona Singer chided Kluth on Tuesday for announcing the breakup through the media.

“I don’t like that he went to the press,” Singer said on Andy Cohen’s show. “Who announces that he stopped seeing her, it was up to her to say that, not him.”

McSweeney added, “He had no regard for her feeling or her life, and she left New York and gave up so much to be with him, and I would love for her to come back, and I hope that she does.”

Although there’s been speculation about Mortimer’s return to reality TV since her split with Kluth, Page Six previously reported that she is still focused on healing for the time being.

Mortimer joined “The Real Housewives of New York City” in 2017.