The trio showed up at GALA Miami around 1:30 a.m., where drivers and team members from the all-women’s support category, W Series, were celebrating their first race of the season.

Dressed in a black sweater with a white fedora, Foxx, 54, jumped on the mic to perform an a capella rendition of Kanye West’s “Gold Digger” – which he’s featured on – as he and his entourage took over several booths.

The actor later asked the DJ to stop the music as “Going Bad” by Meek Mill and Drake began to play.

“We have to start that song from the beginning,” Foxx insisted. “That’s a crime! Listen, everybody get a drink in their hand right now.”

He added, “Give it up for the W Series. The women championship F1, let’s go ladies.” 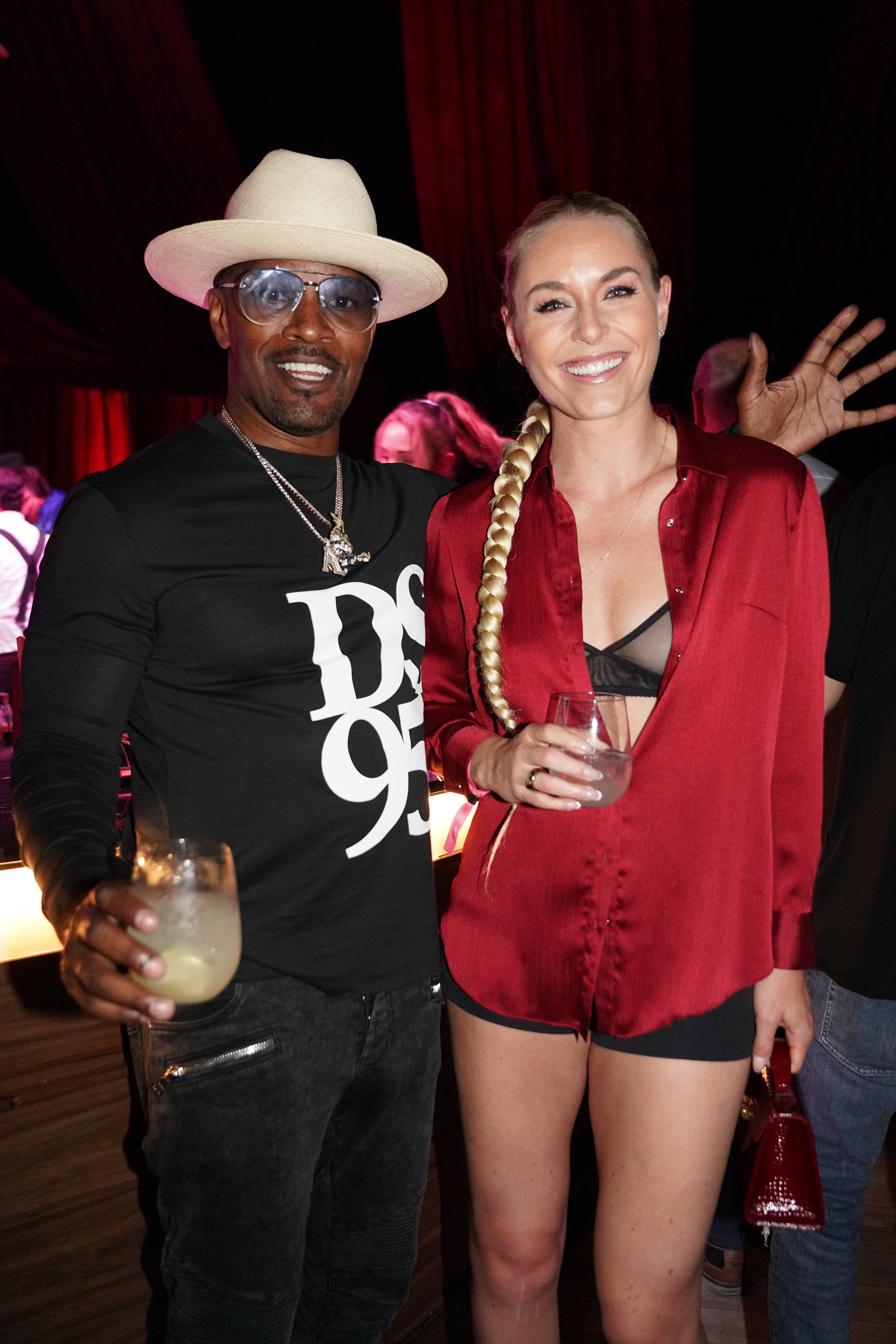 It wasn’t the group’s only outing of the night, however.

They also dined at Carbone Beach before making their way to LIV nightclub, where they were seen partying on stage with a big entourage. 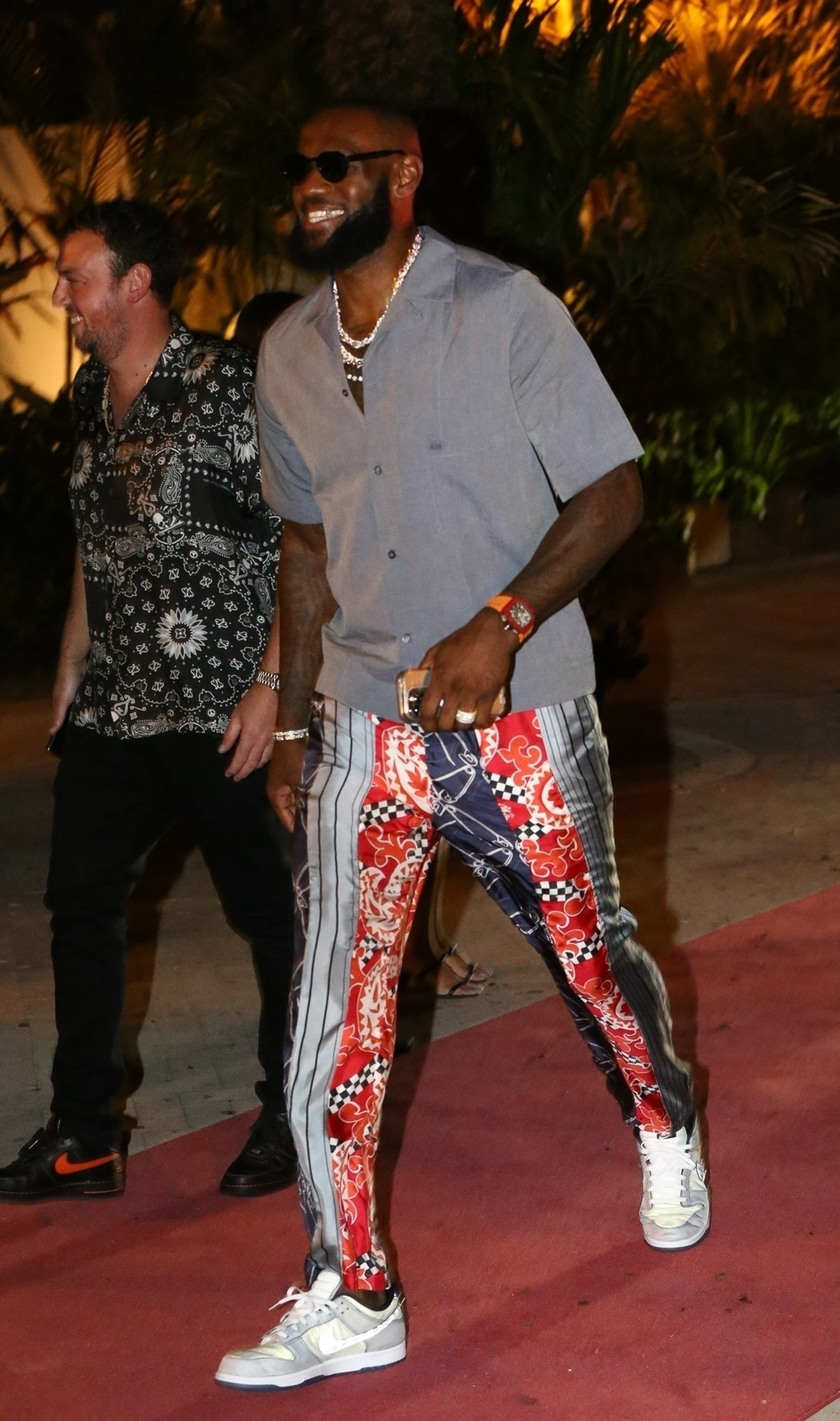 Meanwhile, Ferrari driver Carlos Sainz — who finished third in the inaugural Miami Grand Prix — showed up to GALA later in the night. 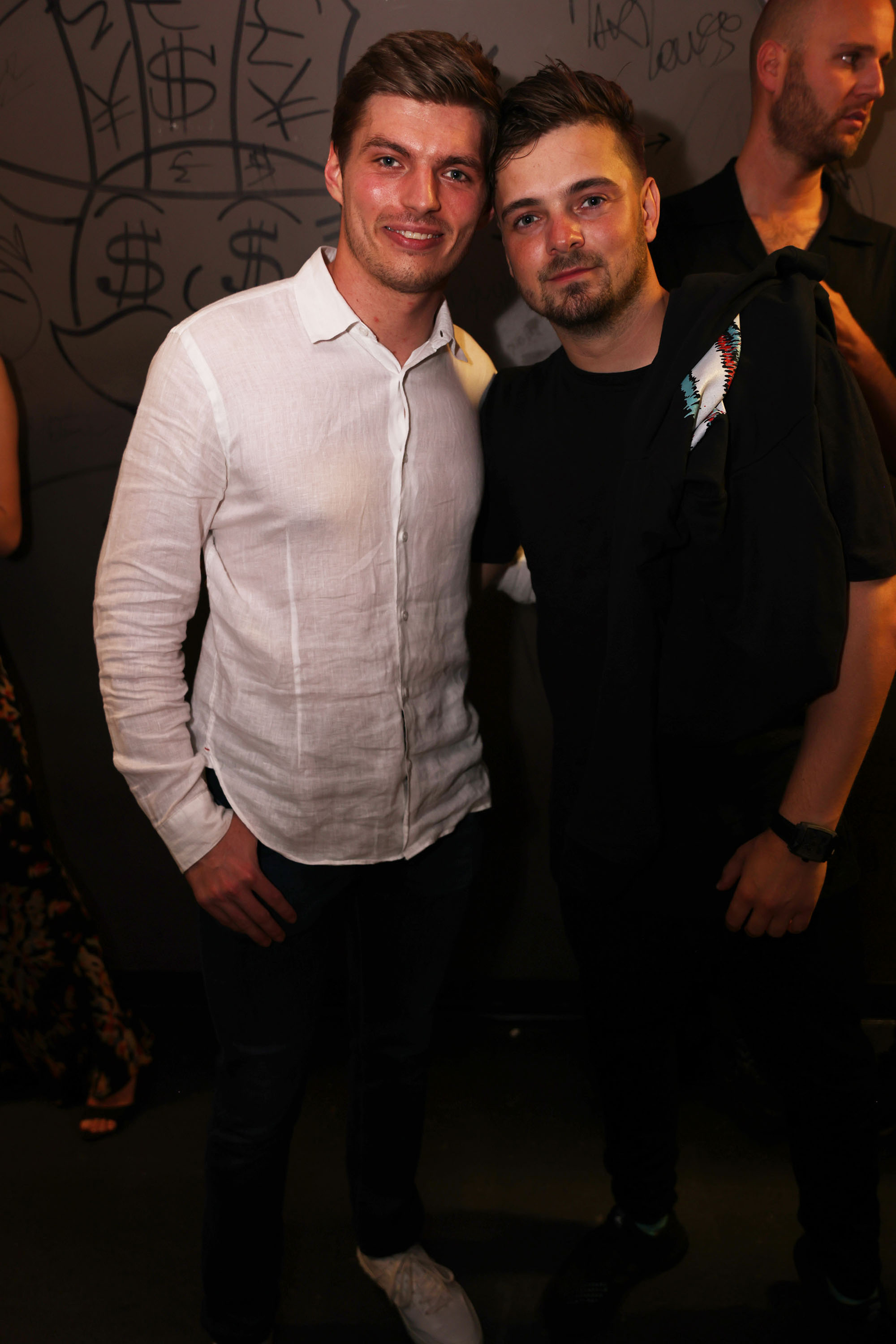 The Red Bull driver was joined by girlfriend Kelly Piquet, while the Dutch DJ brought out special guests like Zedd and The Chainsmokers. 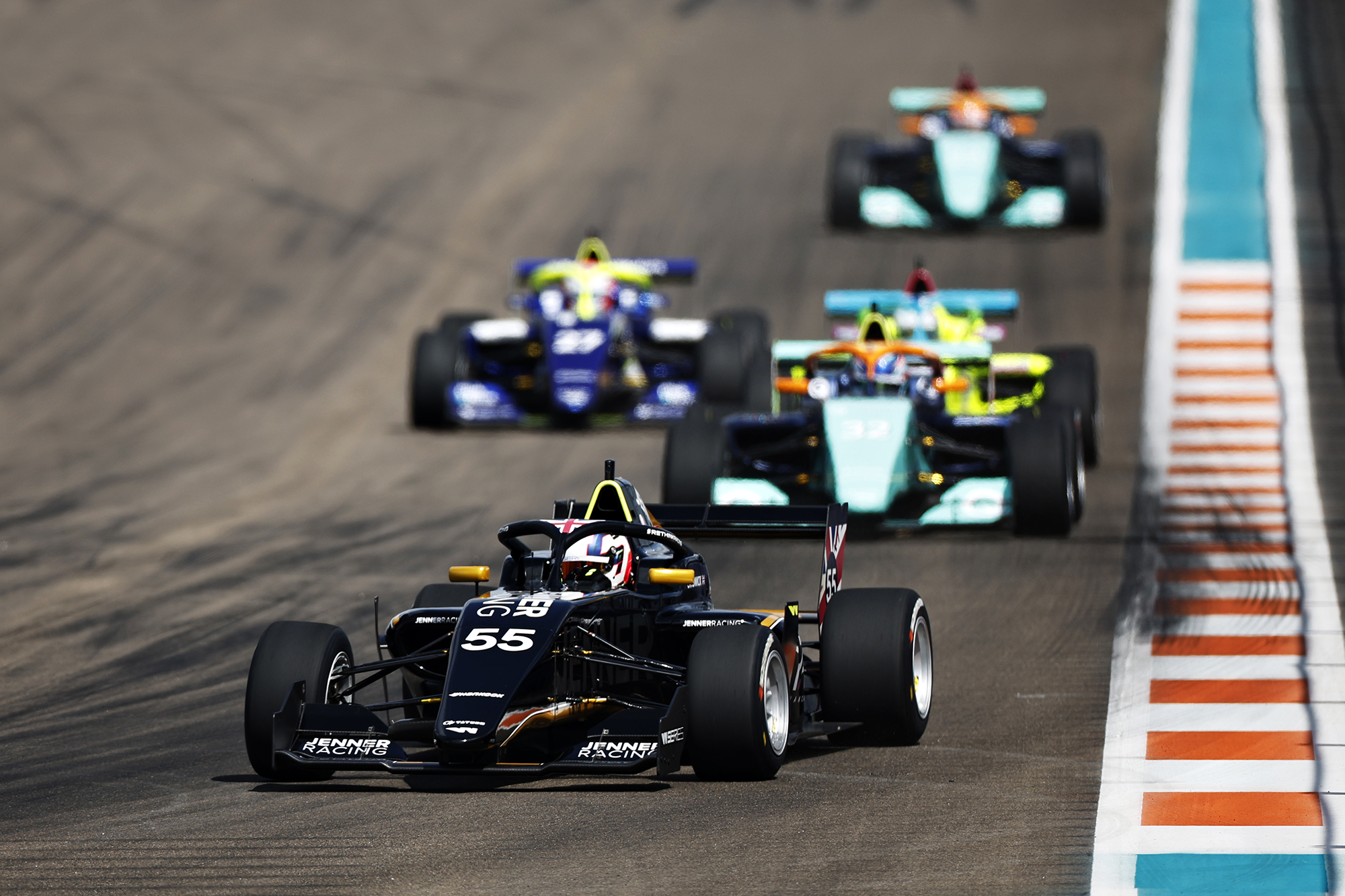 It was nothing short of a starry weekend in the South Florida city.

Some of the biggest names in sports – including Michael Jordan, Tom Brady and David Beckham – attended the race, along with celebs like DJ Khaled, Pharrell Williams and Karlie Kloss.