Follow
Home » Lifestyle » Lena Dunham Slams Body-Shamers: Did She ‘Eat the Cast of Girls’ Is Not Funny

Lena Dunham Slams Body-Shamers: Did She ‘Eat the Cast of Girls’ Is Not Funny 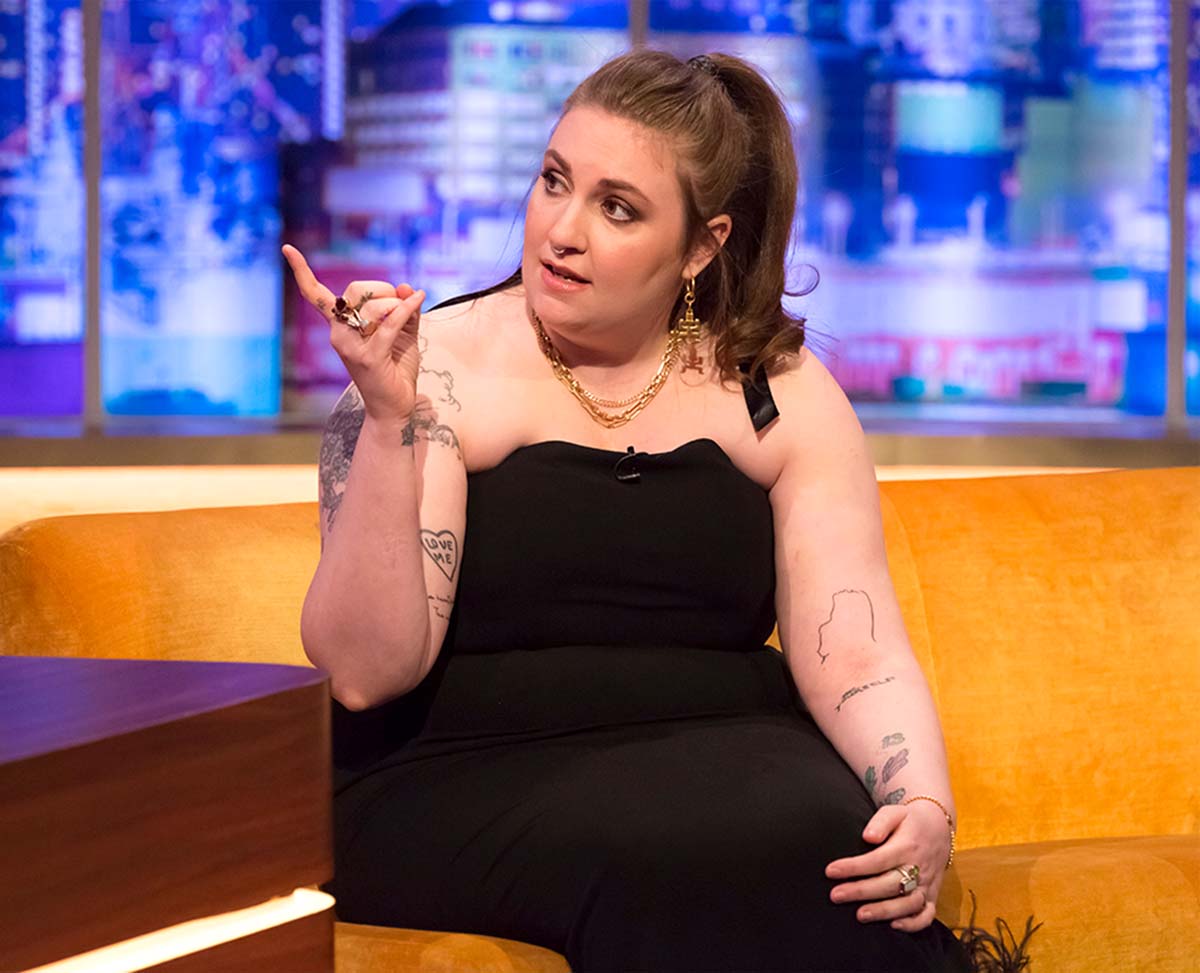 Standing up for herself. After seeing offensive comments about her body online, Lena Dunham hit back at the people trying to tell her what she should look like.

Celebrities Are Leading the Body-Positive Movement

“This past week was lovely for so many reasons. Firstly, I got married. My husband and I traveled to the country and looked at bee hives & fields of wildflowers. I got to feel the intense love of my friends/family surrounding us,” Dunham, 35, reflected via Instagram on Wednesday, October 6.

As the Girls alum, who tied the knot with Luis Felber last month, highlighted the positive parts of her life, she also pointed out the reason she chose to take a step back from social media in the first place.

“I say this because over the years, I’ve shared many challenges with you and these moments of joy had me thinking that we should admit when we’re happy too — it’s not a crime,” she noted. “But all of this safety made me forget, for a moment, why I’ve created such intense boundaries with the internet over the past few years. It’s a little too easy to feel the glow of support and forget about the cesspool lurking behind it — so I took a peek, and saw some gnarly s–t, most not worth responding to or even sharing with you.”

Although the writer chose not to shine a light on the negativity directed her way online, she did call out a misconception about her appearance.

Stars Who’ve Hit Back Against Body-Shamers

“But one narrative I take issue with, largely because it’s a story I don’t want other women, other people, to get lodged in their heads is that I should somehow be ashamed because my body has changed since I was last on television,” Dunham continued. “Firstly ‘did Lena eat the cast of Girls‘ just isn’t a very good joke — I could punch that up for the Tweeter. Secondly, it’s ironic to have my body compared to a body that was also the subject of public scorn — an echo chamber of body shaming.”

The New York native questioned when the concept of “equating thinness with health” would stop being brought up.

“The pics I’m being compared to are from when I was in active addiction with undiagnosed illness. In the 4 years since I’ve gotten sober and begun my life as someone who aspires toward health and not just achievement,” the filmmaker mentioned on Wednesday, noting that those changes allowed her to become “the kind of sister/friend/daughter that I want to be.”

The Golden Globe winner concluded her lengthy post by reminding everyone to find happiness in themselves, no matter what others may try to claim.

“I say this for any other person whose appearance has been changed with time, illness or circumstance — it’s okay to live in your present body without treating it as transitional,” Dunham detailed. “I am, and I’m really enjoying it. Love you all.”