Telling her side. Letitia Wright responded to recent claims that she shared anti-vaccine views on the set of the Black Panther sequel.

Stars Who Drew Backlash for Their Controversial Views on Coronavirus

Wright, 27, allegedly espoused anti-vax positions while shooting Black Panther: Wakanda Forever in Atlanta, according to a story published by The Hollywood Reporter on October 6.

However, the Ready Player One actress denied the claims via Instagram on Wednesday, October 13, sharing an image that featured a Bible passage from Isaiah 54:17: “Weapons made to attack you won’t be successful; words spoken against you won’t hurt at all.”

She wrote in the caption, “It saddens me to have to address the reports published by The Hollywood Reporter. The report spoke about my conduct on the set of Black Panther 2. I honestly assert that this was completely untrue.”

The Black Mirror alum continued, “Anyone who knows me or has worked with me, knows that I work incredibly hard at my craft & my main focus is always to do work that’s impactful and inspiring. That has been & will continue to be my only focus.”

Everything to Know About ‘Black Panther 2’

Wright concluded by saying that she would “continue to focus on my healing” and “continue to pray for Gods love, peace & joy for you all.”

This is not the first time Wright has had to defend herself against anti-vax claims. In December 2020, the British actress was accused of spreading misinformation after posting a since-deleted tweet that appeared to question the use of vaccines.

“Just using my own mind to think – which I’m free to do,” Wright replied to one user at the time. 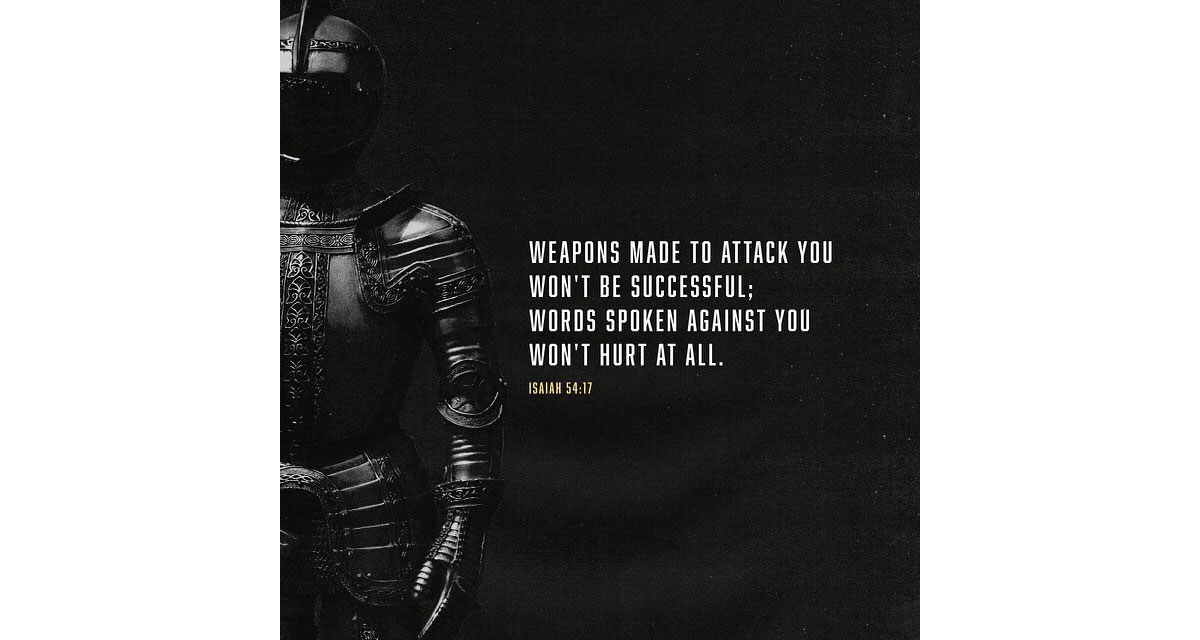 She later tweeted, “If you don’t conform to popular opinions. but ask questions and think for yourself … you get cancelled.”

After getting pushback from fans — including author Roxane Gay, who wrote the spinoff comic book Black Panther: World of Wakanda — Wright clarified her reasoning for posting the video.

“My intention was not to hurt anyone,” she tweeted last December. “My ONLY intention of posting the video was it raised my concerns with what the vaccine contains and what we are putting in our bodies. Nothing else.”

In August, Wright was reportedly injured while filming a stunt for Black Panther 2. Angela Bassett, who plays Wright’s onscreen mother, shared an update on the Top Boy star’s health status one month later at the 2021 Emmys.