Stop, collaborate and listen! Brad Woodgate, CEO and founder of No Sugar Company, and ’90s music icon Vanilla Ice are bringing you the best drink — and song — of summer 2022.

Joyburst, a natural energy, naturally caffeinated, plant-based energy drink, released a Vanilla Ice flavor to join their Elderberry, Frosé, Grape, Lime and Peach on the shelves of Walmart and Costco. 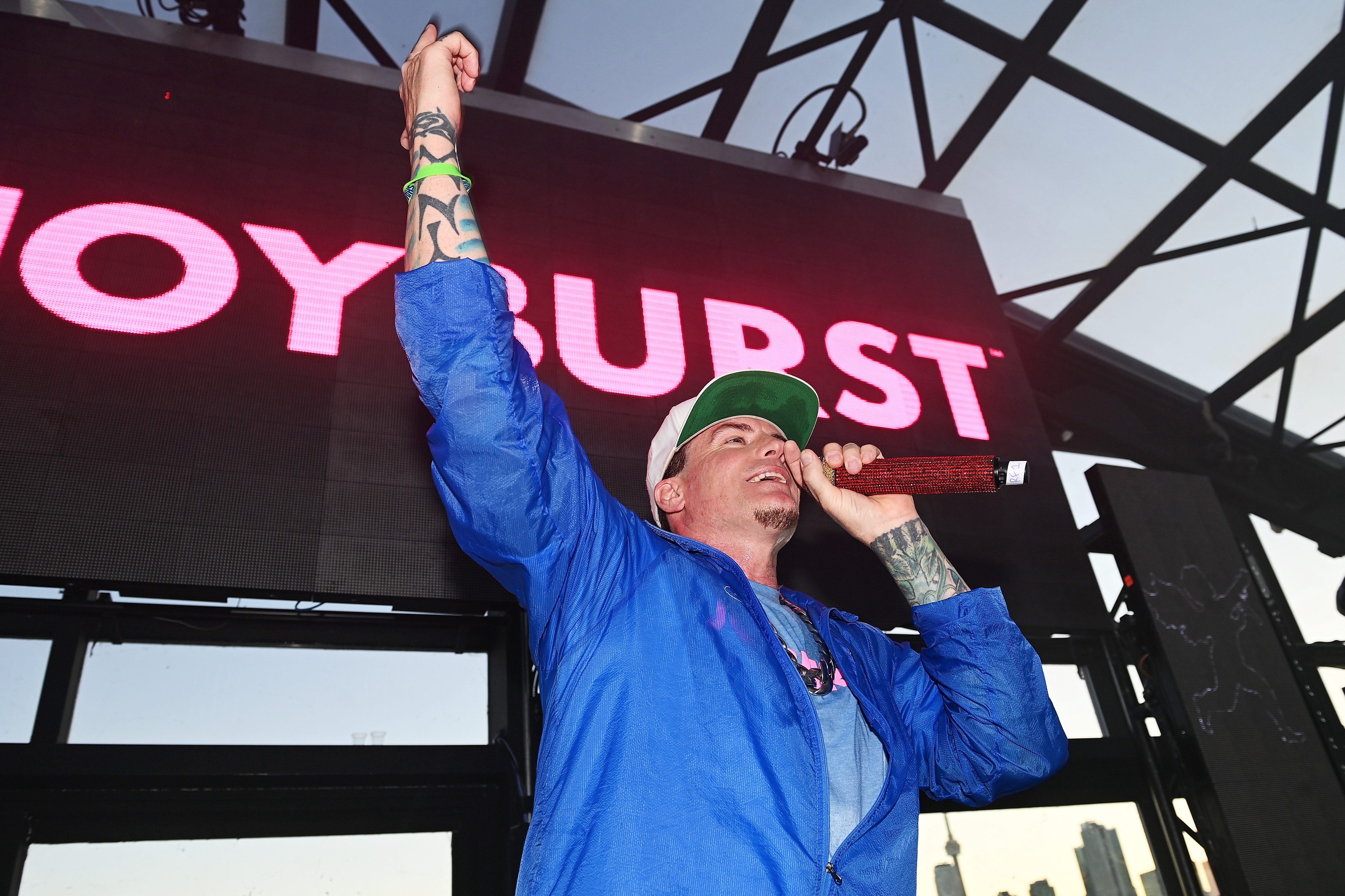 Oh, and if you’re looking to turn the party up a notch, Joyburst will also be releasing its alcoholic version Vanilla Ice Party Seltzer in select states across America.

Additionally, while you’re sipping your gluten-free and keto-friendly Vanilla Ice Joyburst, you can pop on the “Ice Ice Baby” artist’s new single, “Joyburst,” available on all streaming platforms, including Spotify and Apple Music. With it’s funky beats and sing-along lyrics, “Joyburst” is the perfect nostalgic nod to the ’90s!

“From the summer-inspired flavors to the vibrant can designs, we wanted to create something that was new and innovative yet still familiar,” Vanilla Ice, whose real name is Robert Matthew Van Winkle, says. ”As headliner of the I Love the 90’s Tour, I am excited for concert-goers to hear the new ‘Joyburst’ single and be able to sip the new Vanilla Ice flavor at the same time!”

In addition to the single, Vanilla Ice and Woodgate decided to release a music video, available on YouTube. “It’s almost like a boy band type video and an awesome song with just the right amount of energy and playfulness to promote an amazing new product like Joyburst that I’m so hyped about,” Vanilla Ice told Rolling Stone in a June interview.

“It’ll have you dancing and turn you into a teenager,” he assured. “No matter how old you are, it will bring you back to those carefree free days when you were a kid.” 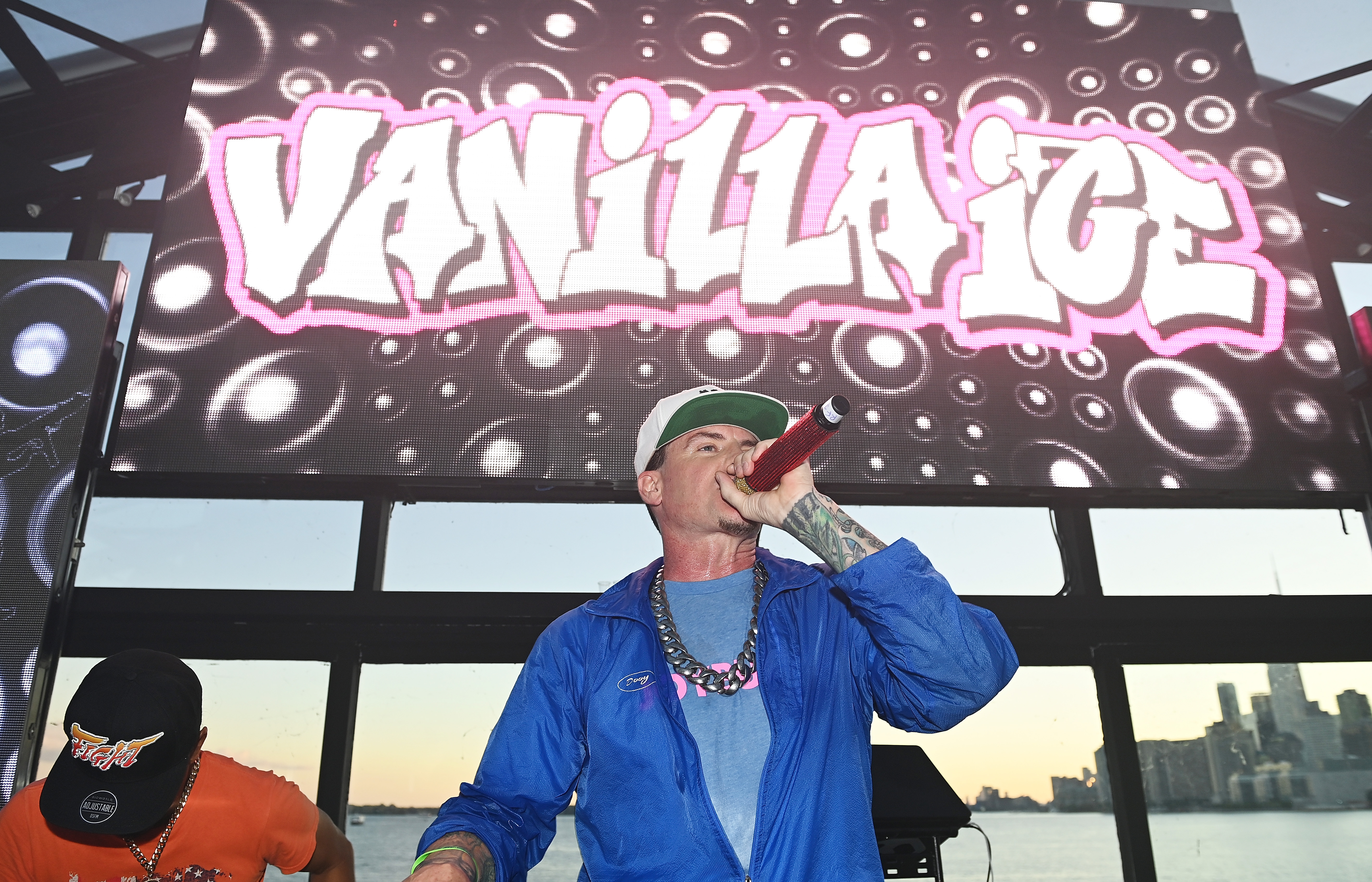 To celebrate the launch of the Vanilla Ice flavor and “Joyburst,” Woodgate and the “Too Cold” rapper hosted an over-the-top party on Thursday, June 23, which was available for fans to watch via live stream!

Vanilla Ice’s Joyburst energy drink will be available to purchase in the U.S. at Walmart and Costco and Joyburst.com starting on Friday, June 24.