Lil Wayne reportedly sued by ex-manager for over $20 million

The 38-year-old rapper revealed in a new interview that he struggled with his well-being as young as 10 years old, especially when he was told he couldn’t rap and realized he was “willing to die” for his craft.

“When you have no one to vent to, no one to get this out to, you can’t bring it to your friends at school because you’re still trying to be cool to them,” Wayne, whose real name is Dwayne Carter Jr., explained to Emmanuel Acho on Sunday’s episode of “Uncomfortable Conversations,” adding, “You’re not tryna let them know, ‘I got something going on at home.’”

Wayne said he struggled for two years of his adolescence until his mother learned he had been skipping school. Fearing that she would tell him he had to stop rapping, he attempted to take his own life at just 12 years old. The hip-hop legend shared this story publicly for the first time in 2018.

Wayne said he called the police then went into his mother’s bedroom to get her gun. He initially held the gun to his head but got scared and instead decided to shoot himself in the chest, aiming for his heart.

“I didn’t feel a thing,” he recalled. 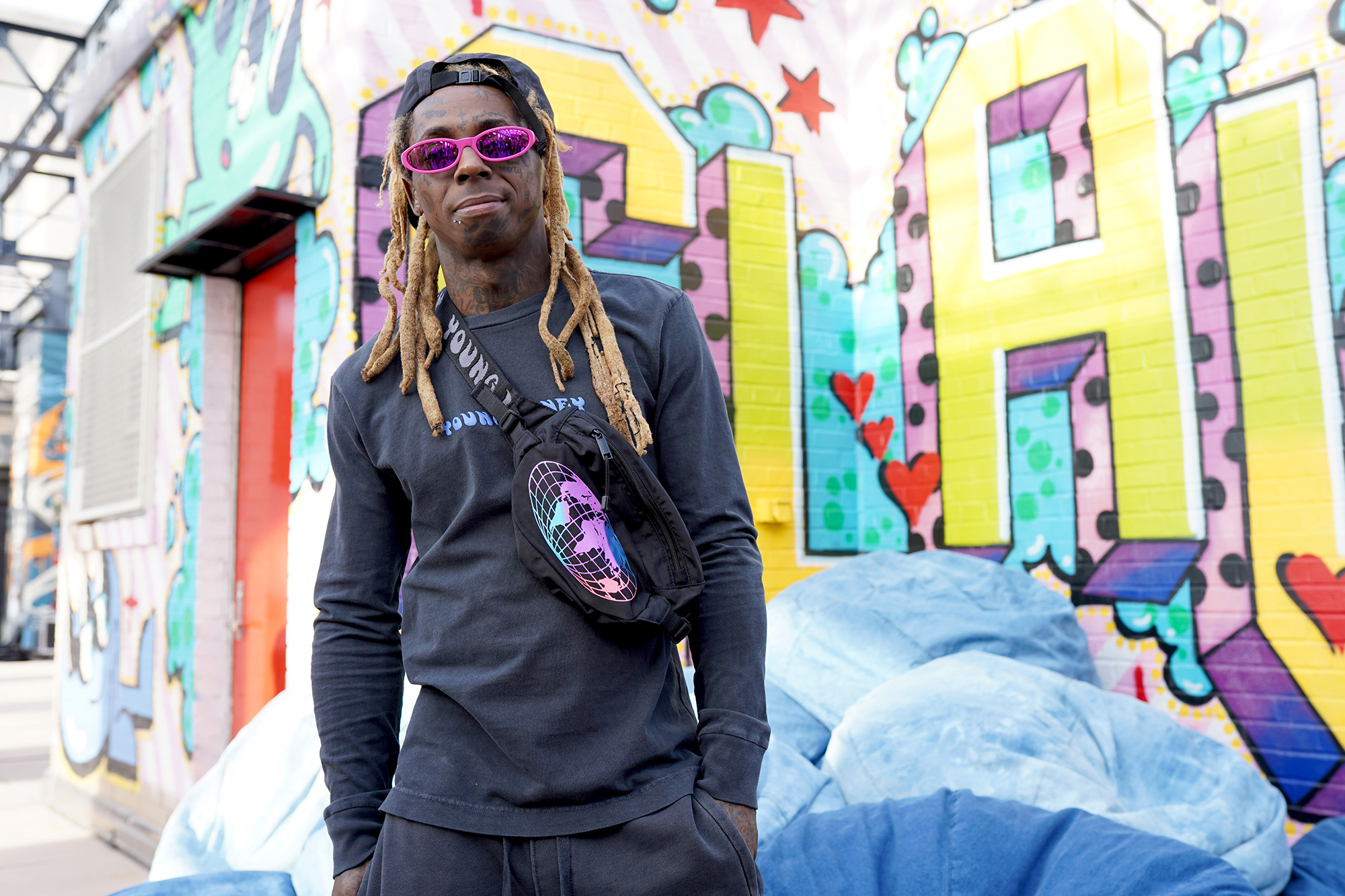 Wayne survived the attempt, and he said it led his mom — and his entire family — to change for the better.

“The mom that I knew before that day … I have never met or seen or heard that lady again in my life,” he said.

Wayne hopes that sharing his story will not only encourage others to speak up about their own struggles but also to start taking mental health more seriously.

“It’s real,” he said. “We should only react in the realest way possible.”

In 2016, Lil Wayne revealed he worked as a suicide prevention aide while serving eight months in Rikers prison after being convicted for possession of a firearm in 2010. He explained that the prison paid him $50 when he was able to stop someone from taking their own life and $25 if he found them already “hung up.”

“The job is basically to monitor the top tier [of the jail] for an eight-hour shift, and if someone wants to hang up [meaning to kill themself], to not negotiate with them or try to talk to them out of it, but just to alert an office,” he said.

details, Lil, Mental, strug, Wayne
You may also like: