Lindsay Hubbard revealed she suffered a miscarriage just 24 hours after finding out she was pregnant and expecting a child with her “Winter House” co-star Jason Cameron.

“I found out on a Monday I was pregnant, and by Tuesday I was having a miscarriage,” Hubbard, 35, said during the Season 6 premiere of “Summer House” on Monday. “And by Wednesday I was in the emergency room for five hours.”

Hubbard explained to her co-star and now-boyfriend, Carl Radke, that her relationship with Cameron, 35, turned “really complicated” after she “immediately” told him the news.

“Jason was absolutely wonderful, but I also just needed to get through it on my own,” she said, adding, “I’m OK.”

Hubbard also shared in a confessional that she wanted to have the baby with Cameron despite their relatively new romance.

“I would have absolutely had this child,” she said. “That was cool to feel that. I never thought that it would happen like that for me. It’s something I’ve always wanted my entire life, to have a family.”

When Radke, 36, asked why Hubbard didn’t tell him sooner, she admitted she “wasn’t ready” to talk about the heartbreaking experience.

“It all happened so quickly that I wasn’t able to even emotionally wrap my mind around the pregnancy portion of it before I was having a miscarriage,” she explained.

Hubbard said she first found out she was pregnant when she started feeling off, telling Radke, “Remember I was talking to you like a month ago, and I was like, ‘Something’s up with my body. It’s either this COVID vaccine’s really f—ked my hormones or I’m pregnant.’

“The next day I went to the gynecologist and found out I was six weeks pregnant.” 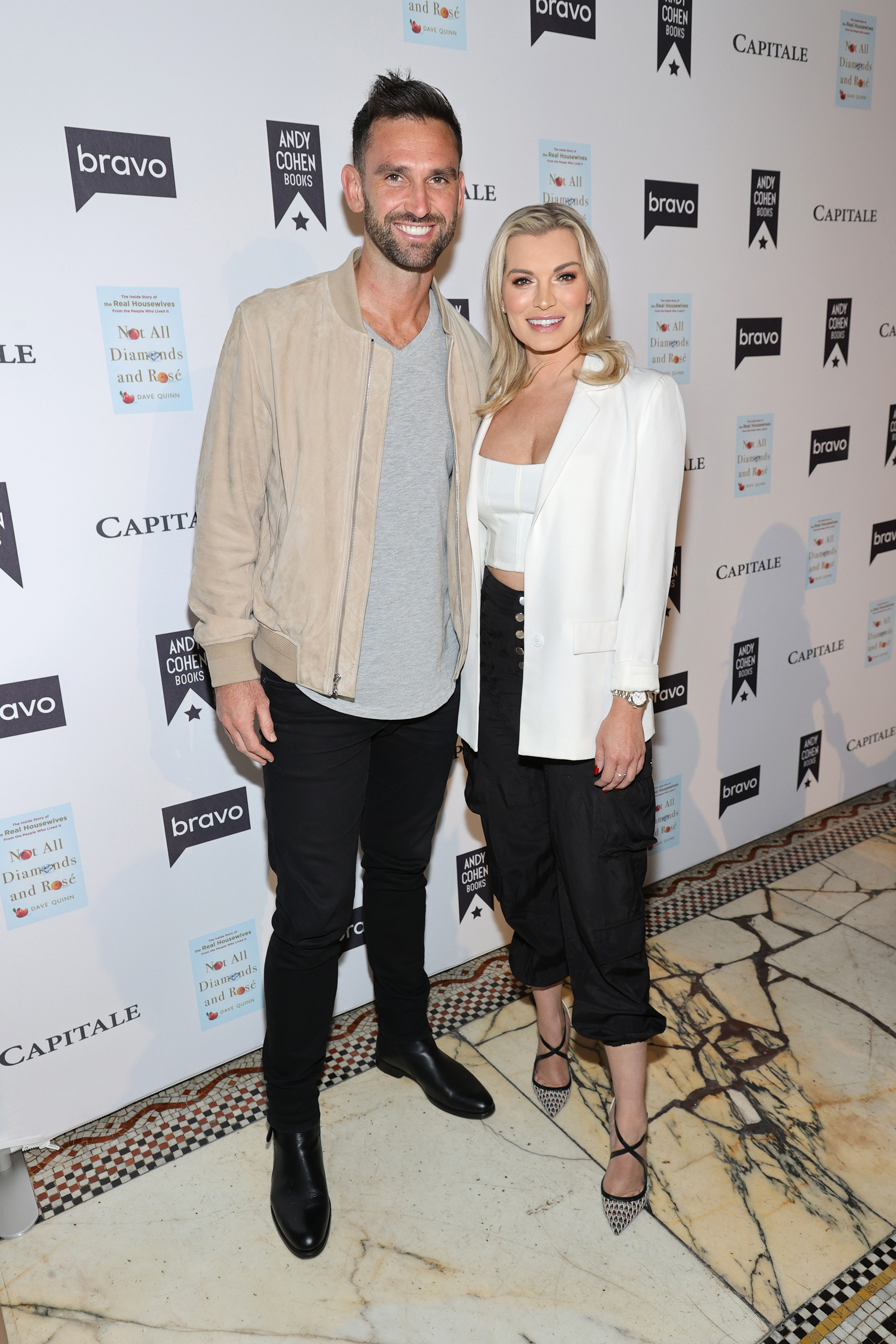 Hubbard and Cameron first formed a love connection in February 2021 while filming the “Summer House” and “Southern Charm” spinoff, “Winter House,” and continued to see each other after production wrapped, though they never confirmed their relationship.

Earlier this month, the publicist exclusively confirmed to Page Six that she and Radke are “definitely dating” but hadn’t started using “girlfriend/boyfriend” labels just yet.

“We’ve always had this thing for each other,” she gushed. “Sometimes you’ll look back and be like, ‘Was I just filling the time until I was ready and he was ready?’”