The dark “cult” allegations against Mary Cosby are finally coming to light on “The Real Housewives of Salt Lake City.”

“There’s some personal things that he’s told me, but I’m not comfortable talking about it tonight. The bottom line is I don’t want to speculate, I don’t want to dive into this, especially tonight.”

Marks had told Barlow that she had an “unsettling” conversation with Williams earlier in the night. Moments after meeting, Williams told the jewelry designer that Cosby led her congregation at Faith Temple Pentecostal Church in ways that he deemed “harmful.” 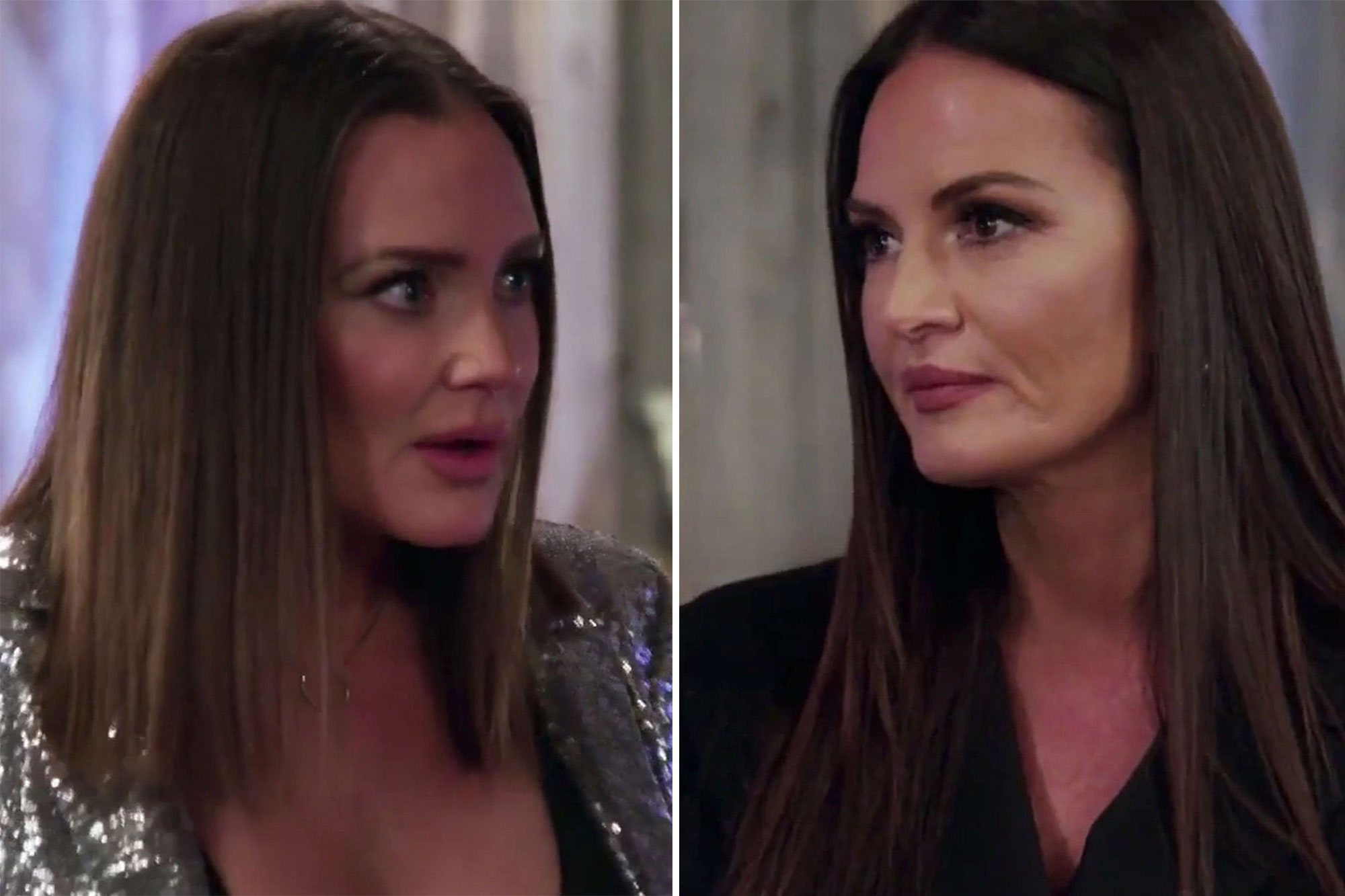 “I hope for healing for everyone. I truly do,” Williams said of those who attended and still attend the church, which he left after seven years of service.

When Marks told Williams that she “really love[s] Mary” and previously had a “feel-good experience” at her church, he replied, “Mary and I were extremely close at one point. Just be careful.”

He added, “I get why you felt what you felt because that was your first time there. Stick around and you’ll find out.” 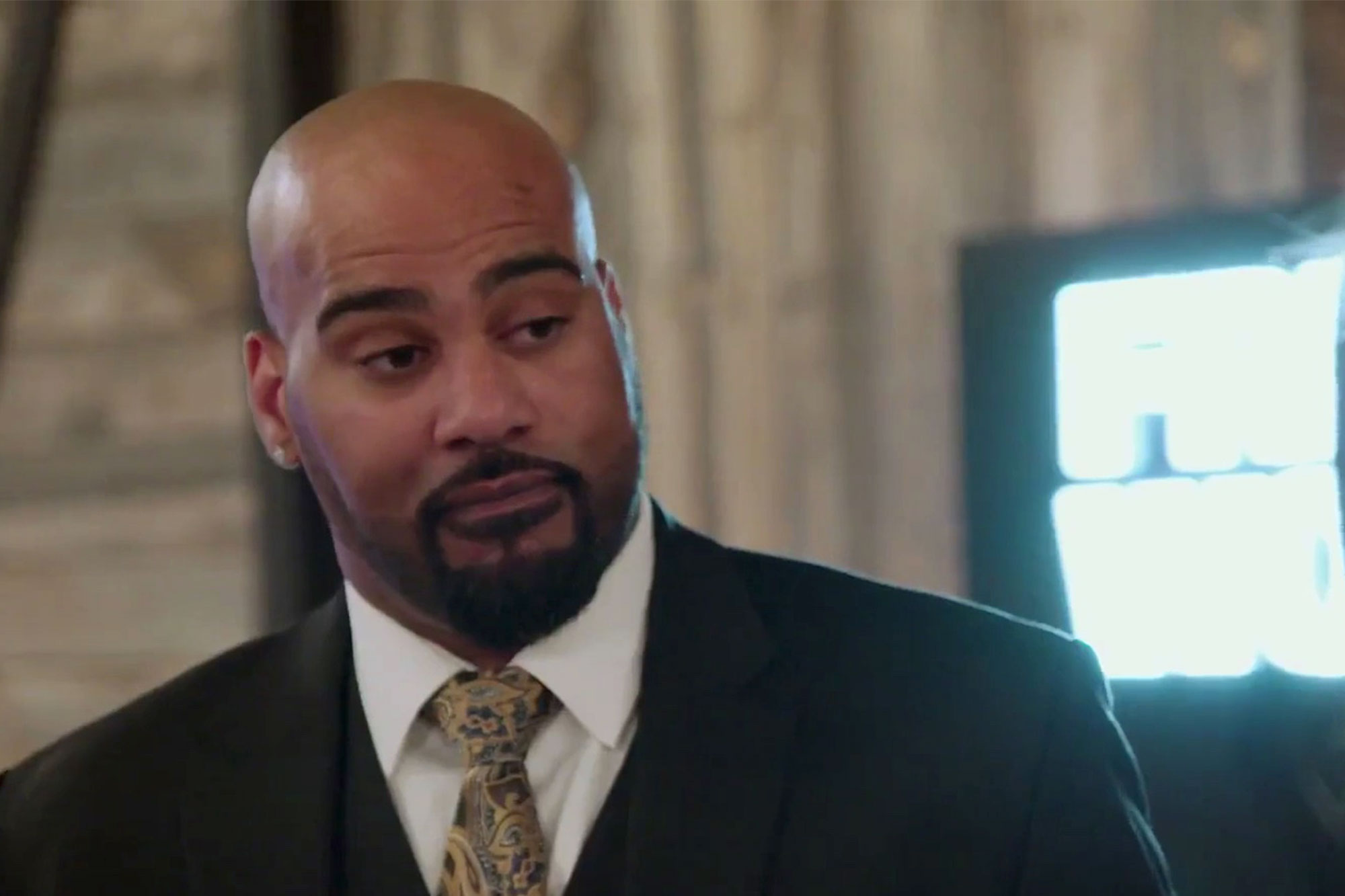 Previews for the remainder of “RHOSLC” Season 2 show Cosby, 48, in a tense exchange with Barlow over rumors that she runs a cult and refers to herself as God among her clergy. “I worship the god in me!” she yells out to Barlow. 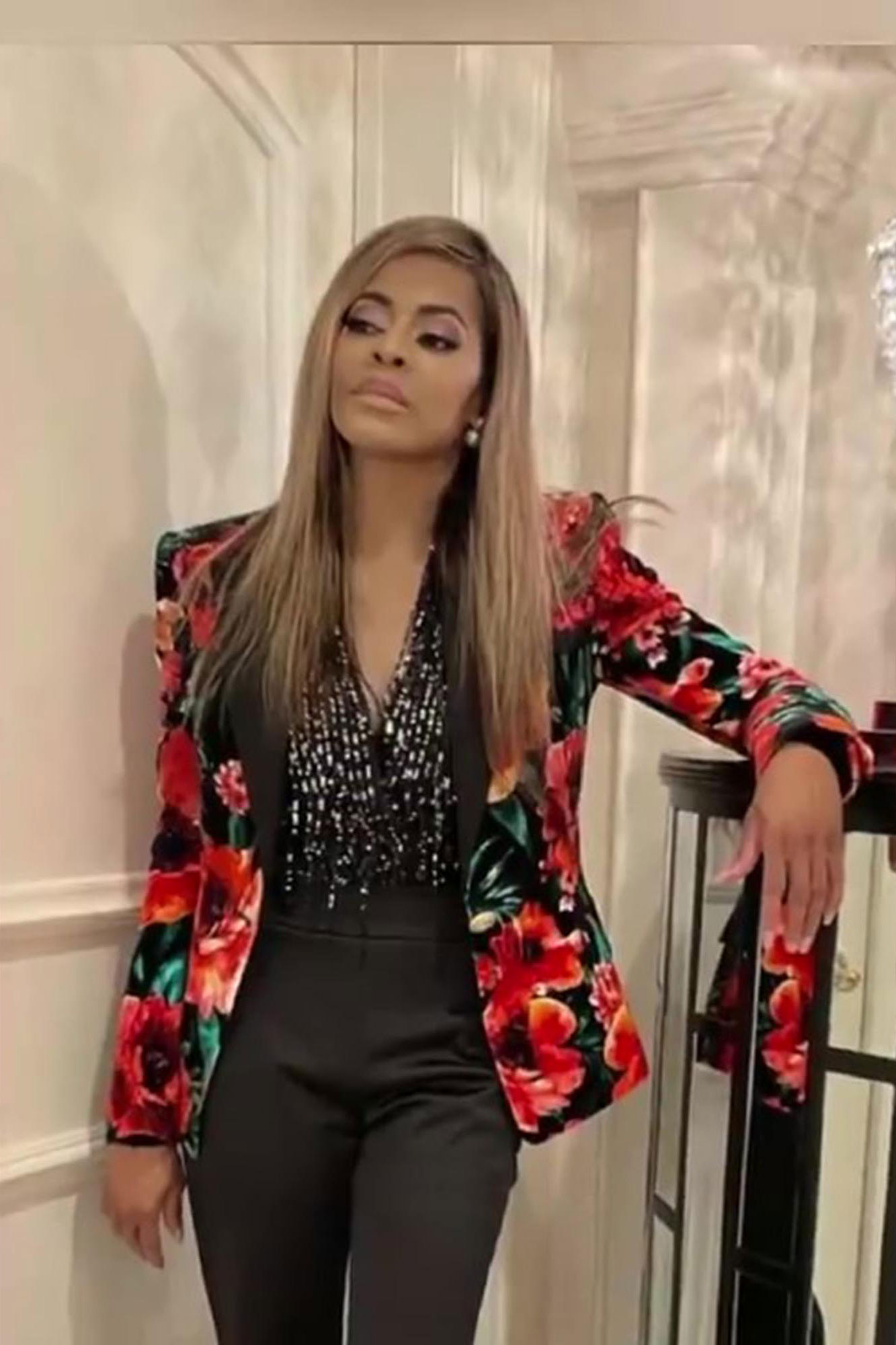 Williams meets Barlow in another scene, saying of Mary and her church, “Is it a cult? Yes. Does she call herself ‘God’? Yes.”

Ex-members of Cosby’s church spoke with The Daily Beast for an exposé published in September, detailing shocking allegations of misconduct.

Reformed followers claimed that she manipulates members into draining their bank accounts for her personal financial gain and often tells them they will be condemned to hell for “offenses” like leaving the church and not tithing enough.

Cosby has denied she’s running a cult and shut down claims that she used money from her congregation to fund her lavish lifestyle.

While Barlow didn’t want to engage in any “cult” talk in the latest episode of “Salt Lake City,” she told Page Six earlier this month, “I believe my friend Cameron.”