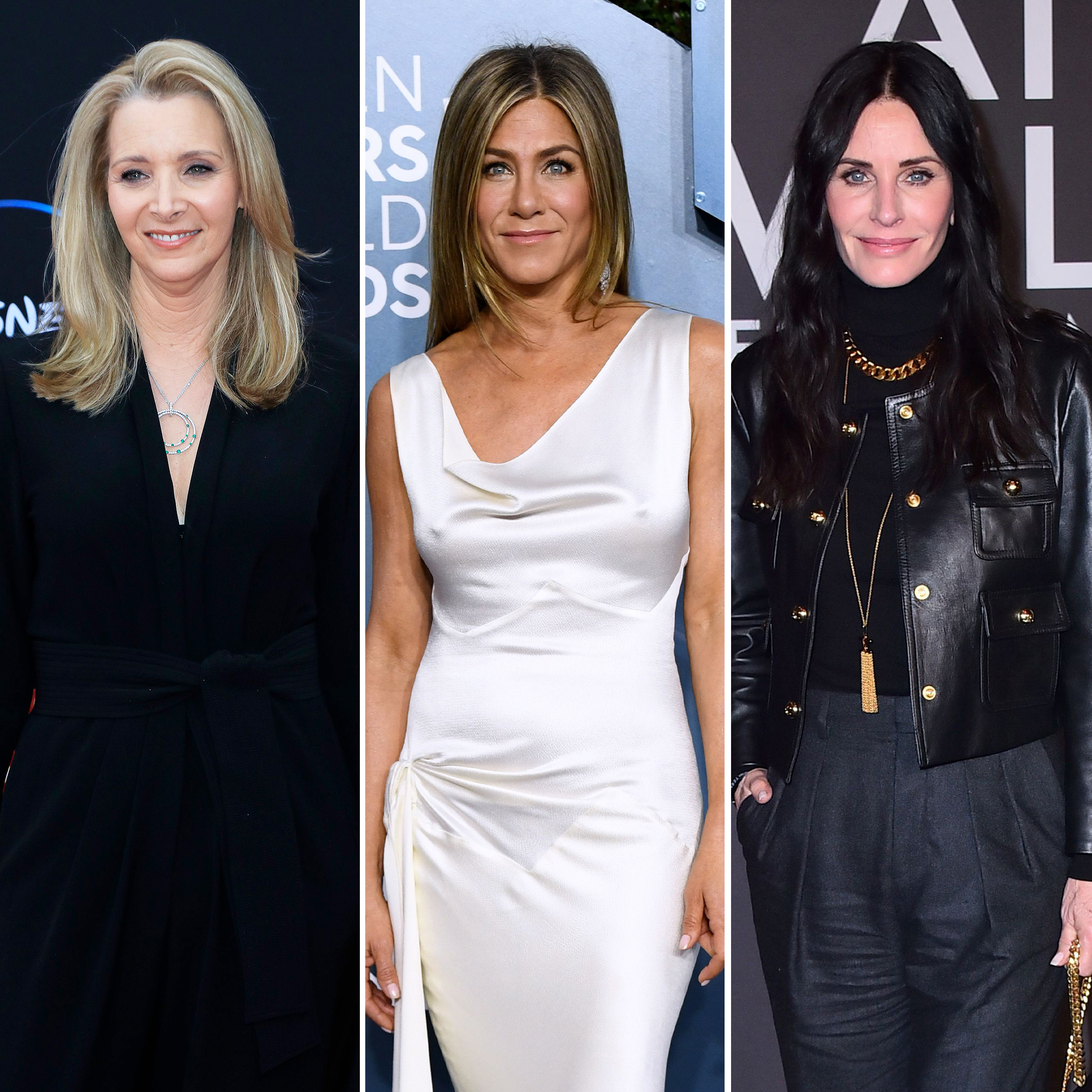 Feeling the pressure. Lisa Kudrow revealed how acting alongside Jennifer Aniston and Courteney Cox on Friends led to her own body insecurities.

Celebrities That Are Leading the Body-Positive Movement

“I thought I was just really skinny,” Kudrow, 59, said of her body perception as a young woman during an August appearance on the “Popcrushed” podcast, which recently resurfaced. “I can do whatever. [But] no, especially in high school [I thought I was skinny]. And I looked at pictures [at that time] and [would] say, ‘Wow, pictures really distort reality.’”

The California native explained that it “wasn’t until Friends that I realized, ‘Oh, I don’t look like I thought I looked.’”

Kudrow, who played Phoebe Buffay on the NBC sitcom, added: “And that’s what was so jarring, and that’s when it was like, ‘Oh, I’ve got to actually lose weight? I have to diet? Shoot.’”

The Emmy winner pointed to her costars — whom she worked with from 1994 to 2004 — as the source of her insecurities.

“It was just seeing myself on the show and seeing myself in clothes and seeing Courteney and Jennifer in clothes,” she recalled. “And at first I thought, ‘Oh, because they know, like, tailoring, so they can discuss it with the costume designer about where exactly to take something in.’”

Kudrow remembered asking one of them to come to her fitting because they were like her “sisters” and she trusted their opinions.

“That’s when I would see, ‘Oh, OK, it’s not just about tailoring.’ And I’m not trying to say I was overweight, either. I was not,” the Comeback alum explained. “I just had no idea the shape of my actual body.”

The P.S. I Love You actress revealed that her body image shifted as she grew up.

The Romy and Michele’s High School Reunion star previously opened up about how she struggled with body positivity when being compared to her Friends castmates, noting that even though she was thin she didn’t feel skinny.

“You see yourself on TV and it’s that, ‘Oh, my God, I’m just a mountain of a girl,’” Kudrow said during a May 2019 appearance on the “WTF With Marc Maron” podcast. “I’m already bigger than Courteney and Jennifer — bigger, my bones feel bigger.”

The actress — who is three inches taller than both Aniston, 53, and Cox, 58 — added: “I just felt like this mountain of a woman next to them.”