Lisa Vanderpump’s daughter, Pandora, is pregnant with her first child

After SURviving a pandemic, the cast of “Vanderpump Rules” is ready to be unleashed.

Lisa Vanderpump compared her restructured cast to a pack of “wild animals” ahead to her Bravo reality series’ Season 9 premiere.

“You could definitely tell that they’ve been locked up for a while and it was like opening the cage and letting wild animals out,” she told DailyMailTV.

“[It] definitely is a different season,” added the restauranteur, who owns and operates SUR, Pump and TomTom in West Hollywood.

She also acknowledged engagements, babies and more of the group’s milestones.

“I mean, they’ve evolved and some of them have matured — some of them not so much,” she quipped. “But they’re our businesses and I’m more of a mentor in some respects to some of them … You know, it’s definitely progressed.” 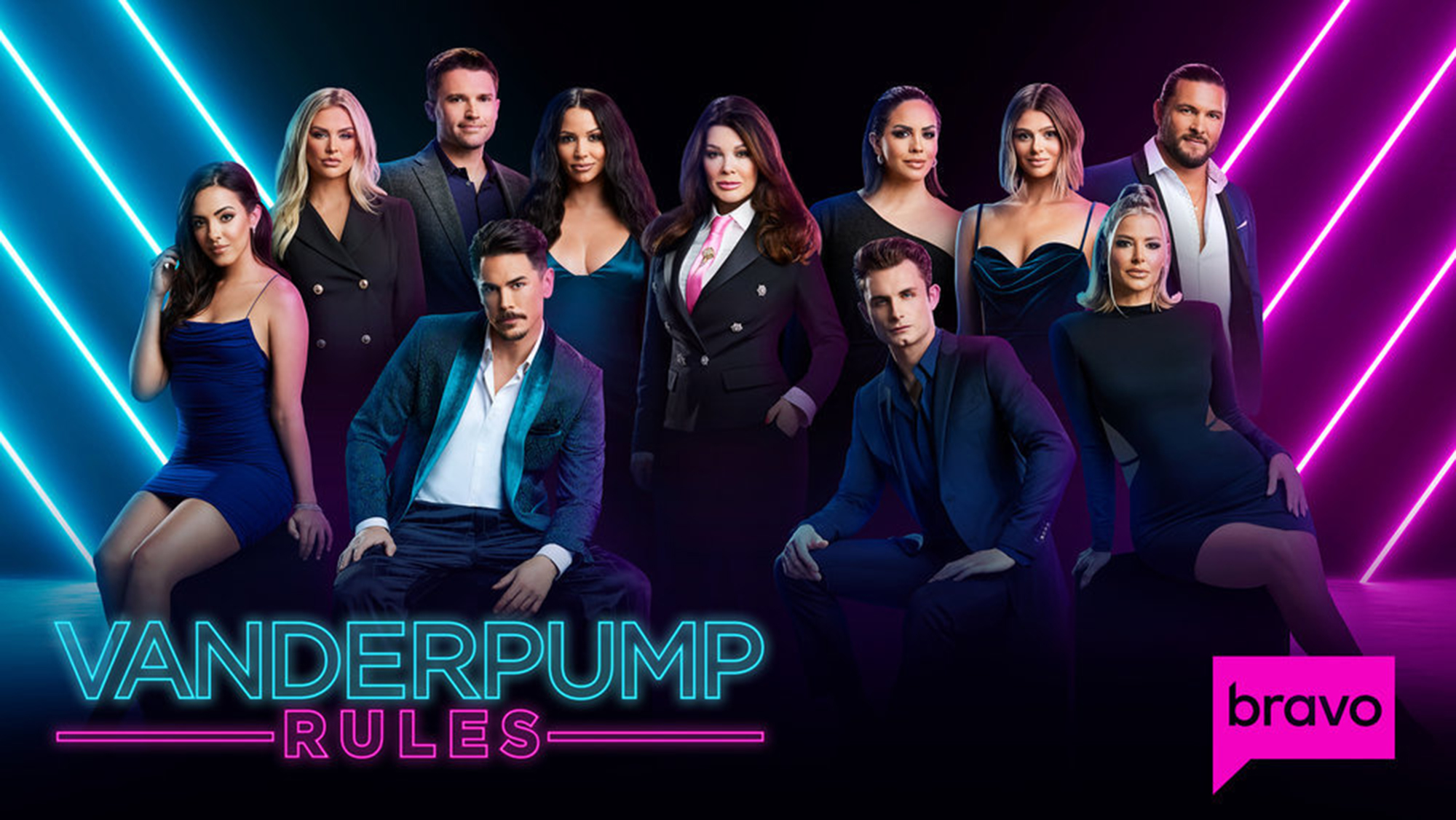 While viewers will likely get a glimpse inside Shay and Kent’s new lives as moms, as well as Kennedy’s May proposal to Leviss, several OG stars will be noticeably absent.

Frenemies Stassi Schroeder and Kristen Doute were fired from “Vanderpump Rules” in June 2020 after they called the cops on their former castmate Faith Stowers, the only black star of the show, for a crime that she did not commit. Newcomers Max Boyens and Brett Caprioni were also given the boot for racist tweets that resurfaced online.

At the time, Vanderpump revealed that she was “deeply saddened” by the exodus that coincided with 2020’s reignited Black Lives Matter movement.

“As we’ve seen such devastating sadness that has played out globally, we all have a part to play to create a kinder, more just society,” she said in part in a statement. “My hope is for this generation to treat each other with respect and humanity, and realize that actions have, and should have, consequences.”

Additionally, it was announced in December that couple Jax Taylor and Brittany Cartwright — who previously helmed their own Bravo spin-off called “Jax and Brittany Take Kentucky” — were axed from the cast. Earlier this year, Season 8 newbie Dayna Kathan confirmed that she would not be returning to the series either.