Lizzo breaks down over fat-shaming, racist reactions to Rumors

Lizzo denies wild rumor she killed a fan by stage diving: ‘I’m not that f–king big’

Lizzo’s back with another tiny purse

Lizzo broke down in tears over racist and fat-phobic comments she received after dropping her new song “Rumors,” featuring Cardi B.

“Sometimes I feel like the world just don’t love me back. It’s like, it doesn’t matter how much positive energy you put into the world. You’re still going to have people who have something mean to say about you,” Lizzo, 33, sobbed during an Instagram Live on Sunday.

She continued, “I just feel like I’m seeing negativity directed towards me in the most weirdest way, like, people saying s–t about me that just doesn’t even make sense. It’s fat-phobic and it’s racist and it’s hurtful.”

The “Truth Hurts” artist explained that while she’s grateful for Cardi B and Atlantic Records and everyone who helped her with the song, she expressed that she was “overwhelmed.”

“For the people who are just always going to have something negative to say about me that’s nothing to do with music, or content of my character, or me as an artist, and just have everything to do with my body or whatever trope you think I fall into, suck my p—y from behind ’cause y’all motherf–kers gonna be the main ones catching up,” she said. 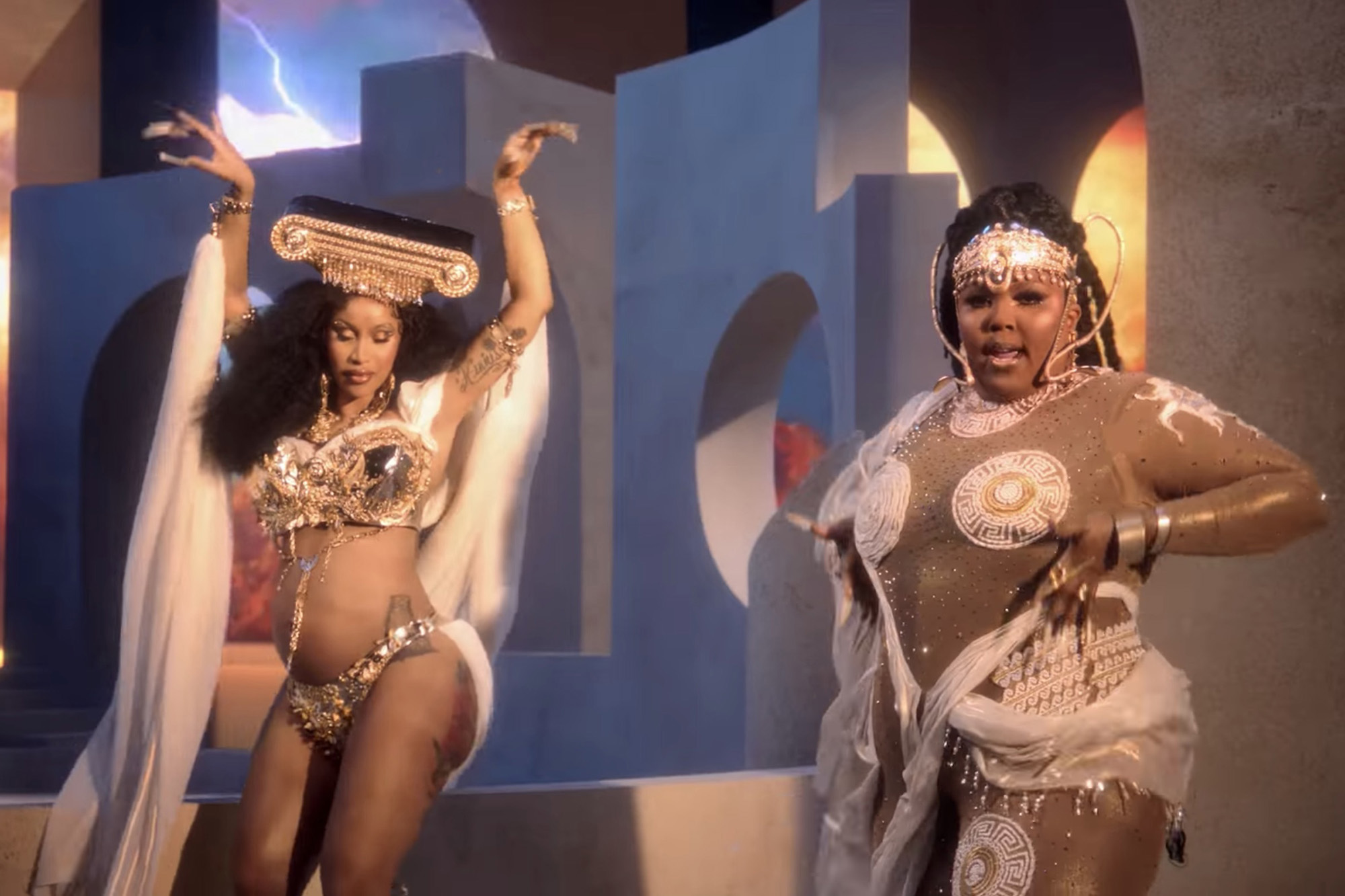 Lizzo also clarified that her music is not meant to appease the public and what they expect of her. 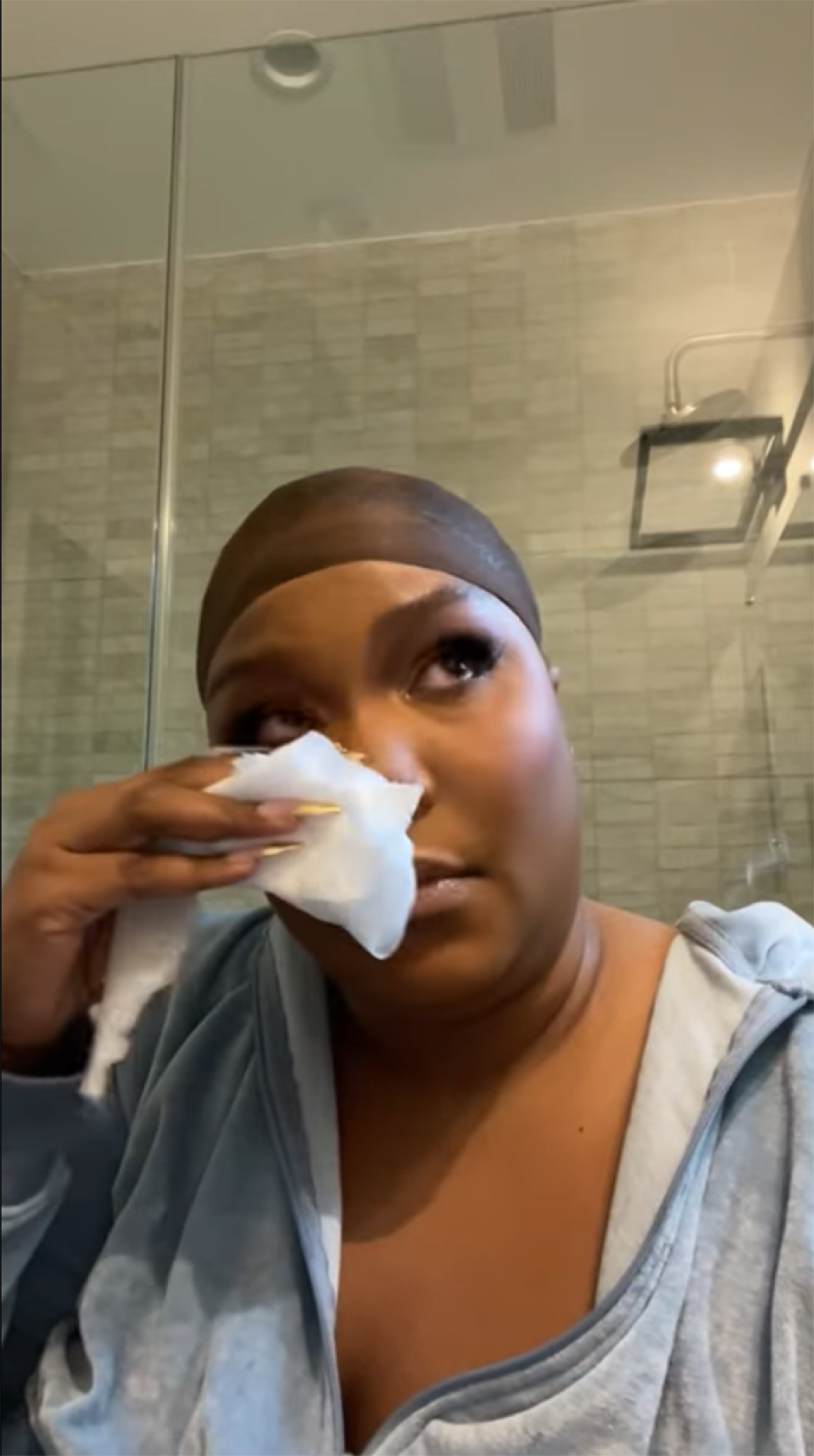 She added, “I’m doing this shit for the big black women in the future who just want to live their lives without being scrutinized or put into boxes. I’m not gonna do what y’all want me to do, ever, so get used to it. But what I will do is make great music and be a great artist and continue to uplift people and uplift myself.”

The twerking flutist asserted that she was going to only “focus on the positive comments” moving forward. 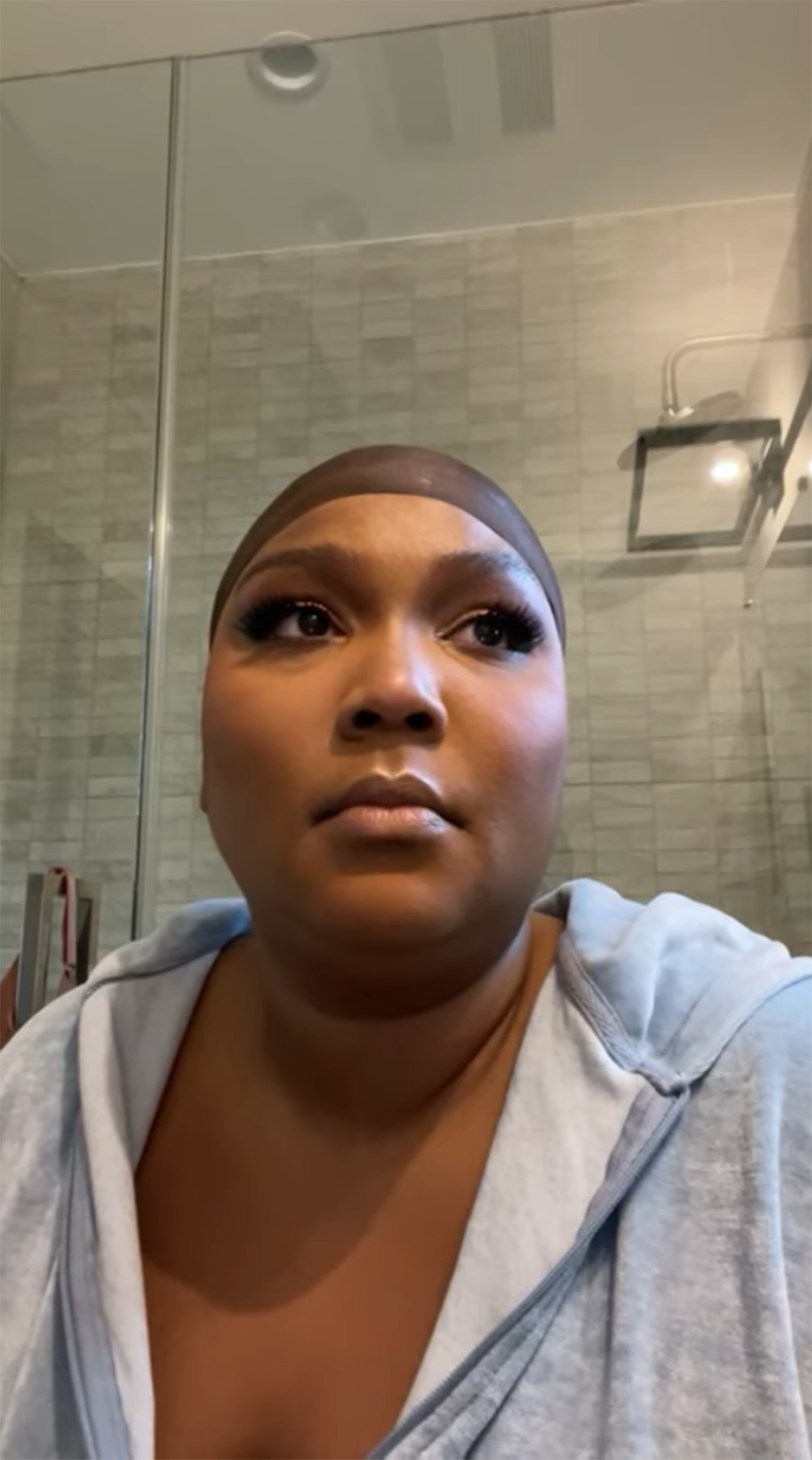 Lizzo, wiping her tears away with a tissue, ended the video by telling fans that she was “OK” and thanked those who have shown her support, love and acceptance.

Lizzo, who is an advocate for body positivity and often posts nude photos and workout videos, has slammed fat-shaming in the past. And in July, she took to social media to deny the crazy rumor she killed a fan by stage diving.