LLOYDS customers who have packaged bank accounts could face account charges of up to £28 a month from October.

Previously, the bank waived the charges for some customers as long as they kept above a certain balance in the account. 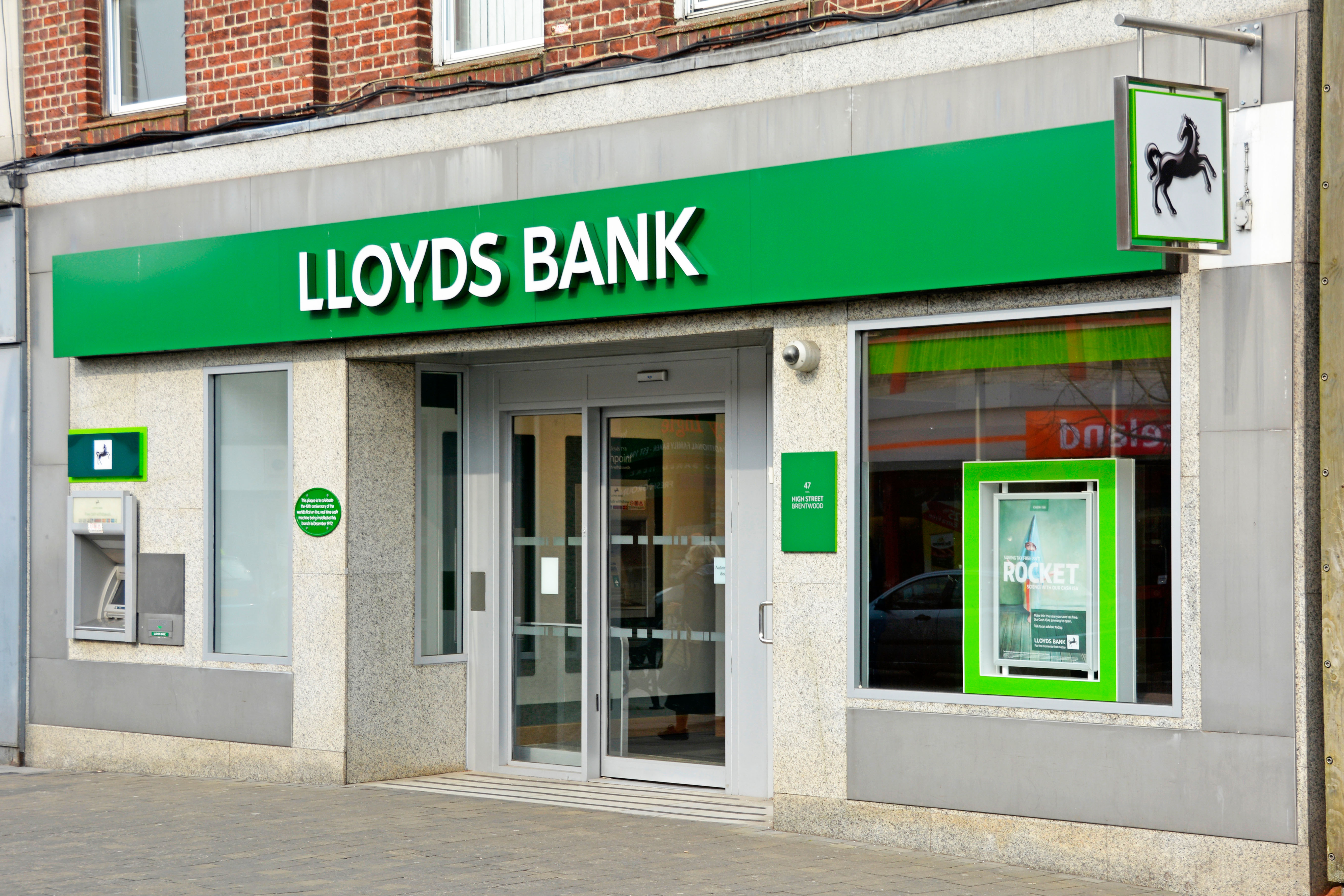 The amounts varied per customer, but typically if you committed to having between £1,500 and £2,500 in the bank you'd get the perks for free.

But Lloyds is changing it rules, meaning some people will automatically start paying the monthly charges, while others will be downgraded to a free classic account and lose their perks.

The changes will affect anyone who opened either a a Lloyds Gold, Premier or Platinum account before 2005.

In return, customers will still have access to lots of perks, which include travel insurance, mobile phone insurance and AA breakdown cover.

On top of that. the Platinum account offers 15% cashback at retailers including the Co-op and Costa, and the Premier account adds home insurance cover and Identity Monitor to help you spot identity theft.

These benefits can be worthwhile, but with accounts now costing between £179.40 and £336 each year, customers will want to think carefully about whether they are getting good value for money.

Lloyds will be writing to all of its affected customers letting them know what will be happening to their accounts.

If you will be charged from October, you have until September 2 to opt out and switch to a free account.

Lloyds says that most customers will be switched to automatically paying, so if you have one of these accounts you should check your correspondence carefully and decide what you want to do.

A small number of people have been identified as not benefitting from the services and will be switched to a free basic account. This includes over-80s who no longer qualify for the travel insurance.

Lloyds says that the waived fee offers have not been available since 2005, meaning the customers with these deals have been benefitting from over 15 years.

The bank said that the cost of providing packaged account benefits has risen over time, sothese changes will help it continue to offer value for money for all its customers.

Halifax will pay you £100 to switch bank accounts – here's what to do.

Which Lloyds and Halifax Bank branches are closing? See the full list.

customers, have, Lloyds, to, will
You may also like: