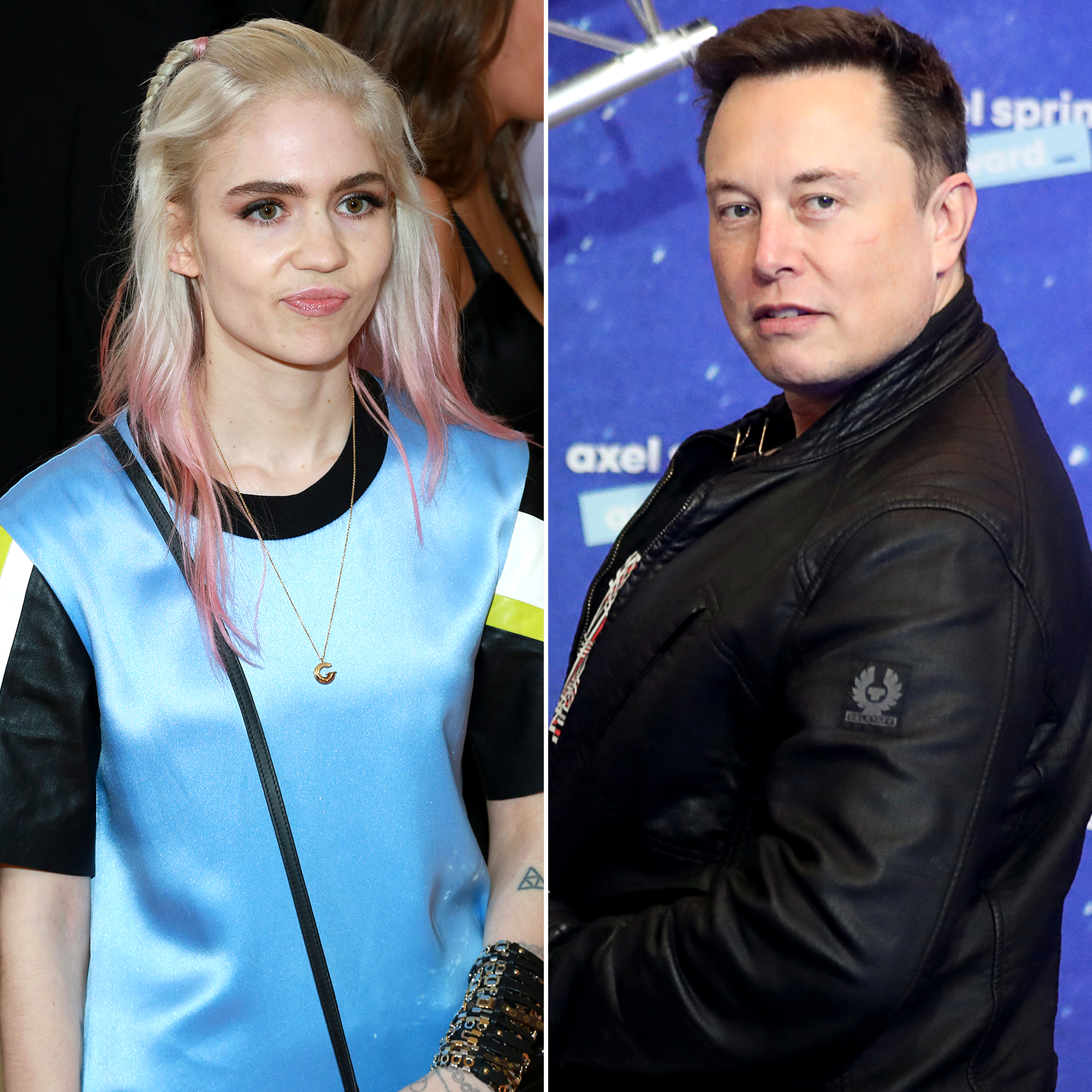 Moving on! Weeks after Grimes’ split from Elon Musk, she has since made her first public appearance — and it got quite a reaction.

The “Genesis” singer, 33, was spotted in a Los Angeles residential neighborhood on Friday, October 1, where she read a copy of Karl Marx’s Communist Manifesto while wearing an avant-garde outfit, according to photos published by the New York Post. The bizarre pics quickly went viral on social media.

The “Entropy” performer addressed her photos via Twitter on Sunday, October 3, writing, “Paparazzi followed me 2 a shoot so I tried 2 think what I could do that would yield the most onion-ish possible headline and it worked haha.”

In a second message, she added, “This whole thing is so funny I think my publicist is stressed, I should probably stop impulsively doing controversial things, my friend just had the book and the photogs were outside. I’ll prob regret this later hahaha.”

The photos initially went viral since the anti-capitalistic reading material appeared to fall on the opposite spectrum of the livelihood of the wealthy billionaire, 50, whom she dated for three years. Her outlandish clothing choices also caught people’s attention. In the snaps, the Canada native — real name Claire Boucher — wore a tight, multicolored bodysuit with a hooded cape and black boots as she flipped through the pages with her long, acrylic fingernails.

Social media users couldn’t stop discussing the photos. “Grimes acts like every 15 year old who wanted their crush to notice them but had the basic social skills not to act on it,” one Twitter user wrote on Saturday, October 2.

Another commented on her outfit, “Grimes lookin like she’s gonna give me a side quest for the thieves guild.”

Grimes’ public appearance came less than one week after the SpaceX founder was named the world’s richest man, according to Forbes.

“I’m sending a giant statue of the digit ‘2’ to Jeffrey [Bezos], along with a silver medal,” Musk wrote in a short email to the financial outlet on Tuesday, September 28, after the news was announced one day prior.

The former couple called it quits on September 24, with the Tesla CEO telling Page Six via a statement, “We are semi-separated but still love each other, see each other frequently and are on great terms.”

He continued, “It’s mostly that my work at SpaceX and Tesla requires me to be primarily in Texas or traveling overseas and her work is primarily in L.A. She’s staying with me now and Baby X is in the adjacent room.”

The duo was first linked in 2018, and the musician announced she was expecting their first child in January 2020. They welcomed son X Æ A-12 that May. The businessman also shares twins Xavier and Griffin, 17, and triplets Damian, Saxon and Khai, 15, with ex-wife Justine Musk.

“I think having a baby was a big rebirth for me artistically,” Grimes explained while she discussed new motherhood with Vogue in a video posted on September 16. “Being a mother feels weird for me to say.”