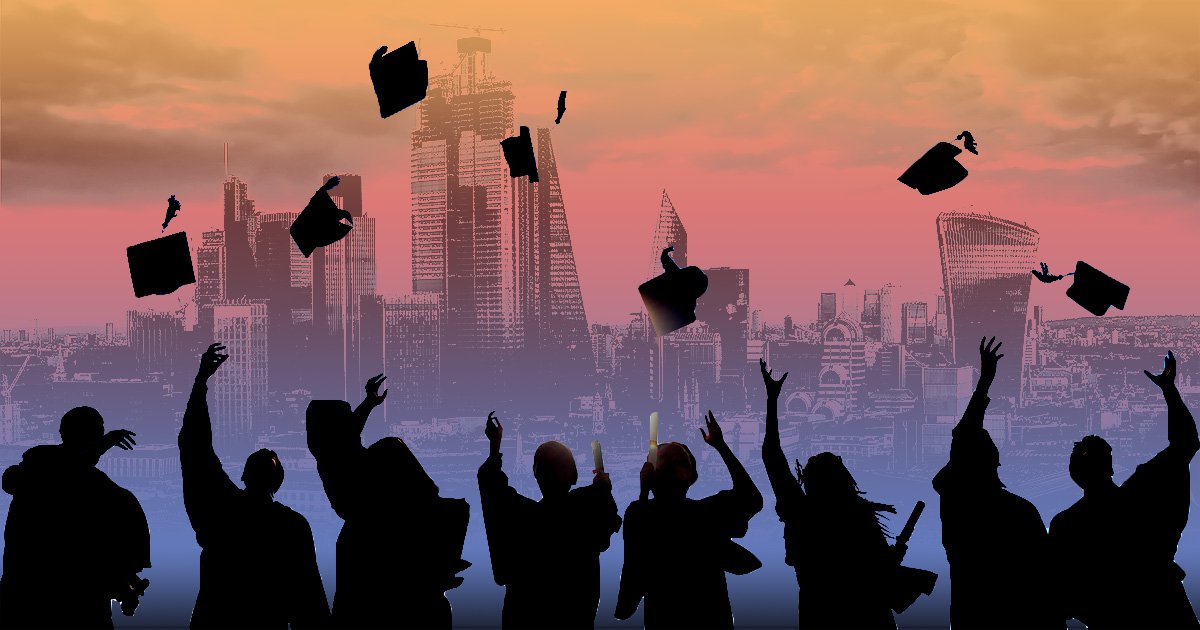 From green spaces to buzzing nightlife, there are many reasons why London is incredibly appealing to young people.

And it seems these benefits haven’t gone unnoticed, as the capital has been named the best city for university students – for the third year in a row.

The capital’s openness to international students and good graduate career opportunities helped cement its place for another year.

Rather predictably, the only area that London fell short on was affordability – placing as the 95th most expensive spot to study out of the 115 universities on the list.

Cost of living, high tuition fees and a poor score on the Big Mac Index (which compares currency against the McDonald’s burger across nations) – all contributed to its low affordability score.

However, whether London can hold onto first position for another year remains to be seen – as Ben Sowter, QS’s director of research, says numerous factors may knock it off the top spot.

He said: ‘With two of the world’s 10 best universities situated in the city, London remains a world-leading educational hub. However, increasing Covid cases and lingering Brexit effects may serve to undermine London’s privileged position.’

Following close behind London was Munich in second place, alongside Tokyo and Seoul in tied third position.

Other spots in the UK also performed well in the rankings – with Edinburgh, Glasgow and Manchester all making it into the top 30.