Kodak, a one-year-old Cane Corso, came into the care of the RSPCA’s Mount Noddy Animal Centre, in Chichester, West Sussex, after being rescued by the charity’s inspectors. But six months later he is still waiting to be picked by adopters, leaving staff heartbroken.

Susan Botherway, manager at the RSPCA centre, said: “Kodak is such a sweet lad who’s had a difficult start in life.

“He just needs someone to give him a chance and to show him what a loving home is really like.

“Sadly, for months, we haven’t had a single person contact us to enquire about him and the only applications we had when he first became available for rehoming were completely unsuitable.

“We’ve rehomed lots of animals but, day after day, Kodak waits by his kennel door hoping that it’ll be his chance to trot off to his happy ever after, his tail wagging. 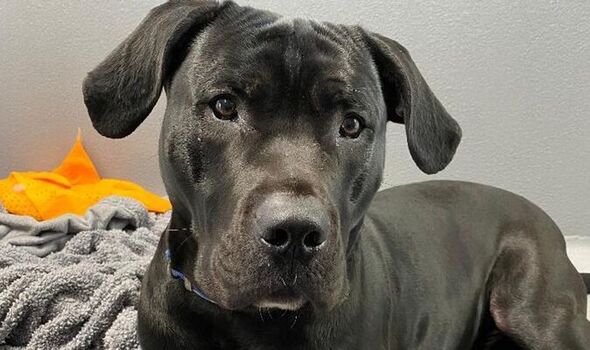 “Sadly, that day still hasn’t come, and our hearts are all breaking for him.”

Kodak is described as a sweet and friendly dog who loves people when he gets to know them.

He can be anxious to begin with so the charity is looking for experienced owners to build his confidence and continue his training.

The one-year-old, who can be excitable, may be able to live with older children and would ideally live with another dog. 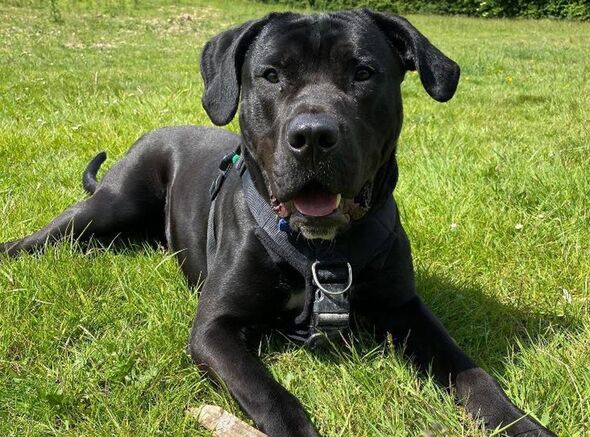 Ms Botherway added: “Kodak has come on leaps and bounds since coming to us. He now walks nicely on the lead and is calm when he’s around other dogs, horses and livestock.

“He’s very clever and knows several commands, such as ‘sit’, ‘roll over’ and ‘wait’.

“He’s a youngster so he still gets a bit over-excited at times and can jump up so we feel he’d be best in an adult-only home or with a family with older children, as he is a big boy and, really, is still a giant puppy.

“He can be nervous around new people and will bark at strangers as well as unfamiliar noises so we think he’d be best in a quiet, rural home. 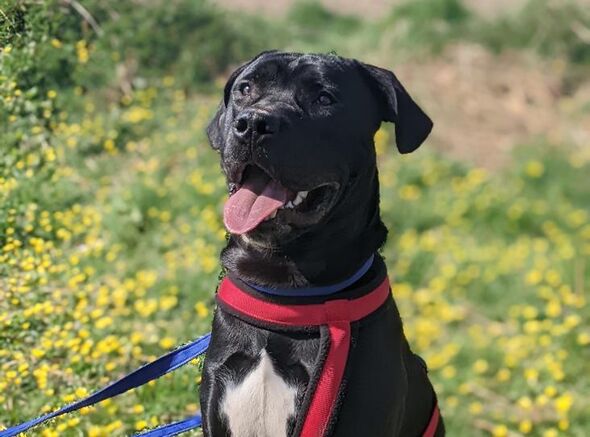 “He has sadly shown signs of separation anxiety so his new owners will need to slowly introduce him to time spent on his own.

“Kodak is a curious boy who loves to explore and really enjoys using his nose.

“He’s busy and is always on the go so can, at times, struggle to switch off.

“We think he’d really benefit from living with another dog.”

Find out more about Kodak here.