Holby City fans will have some ‘amazing storylines’ to look forward to as the soap comes to an end, although one fan in particular – Lorraine Kelly – is gutted the show is bowing out.

The BBC announced in June the very popular drama would air its final episode next March, and, in natural soap style, it’ll certainly go out with a bang.

However, Lorraine, 61, had some choice words for him first.

‘I’ll tell you why – it’s because it’s going to be the end of Holby next year, and I know you’re going to go out all guns blazing, but me and the fellow fans are not happy!’

The star said it’s a huge honour to be part of the show’s final episodes and promised that fans are in for a ‘treat.’ 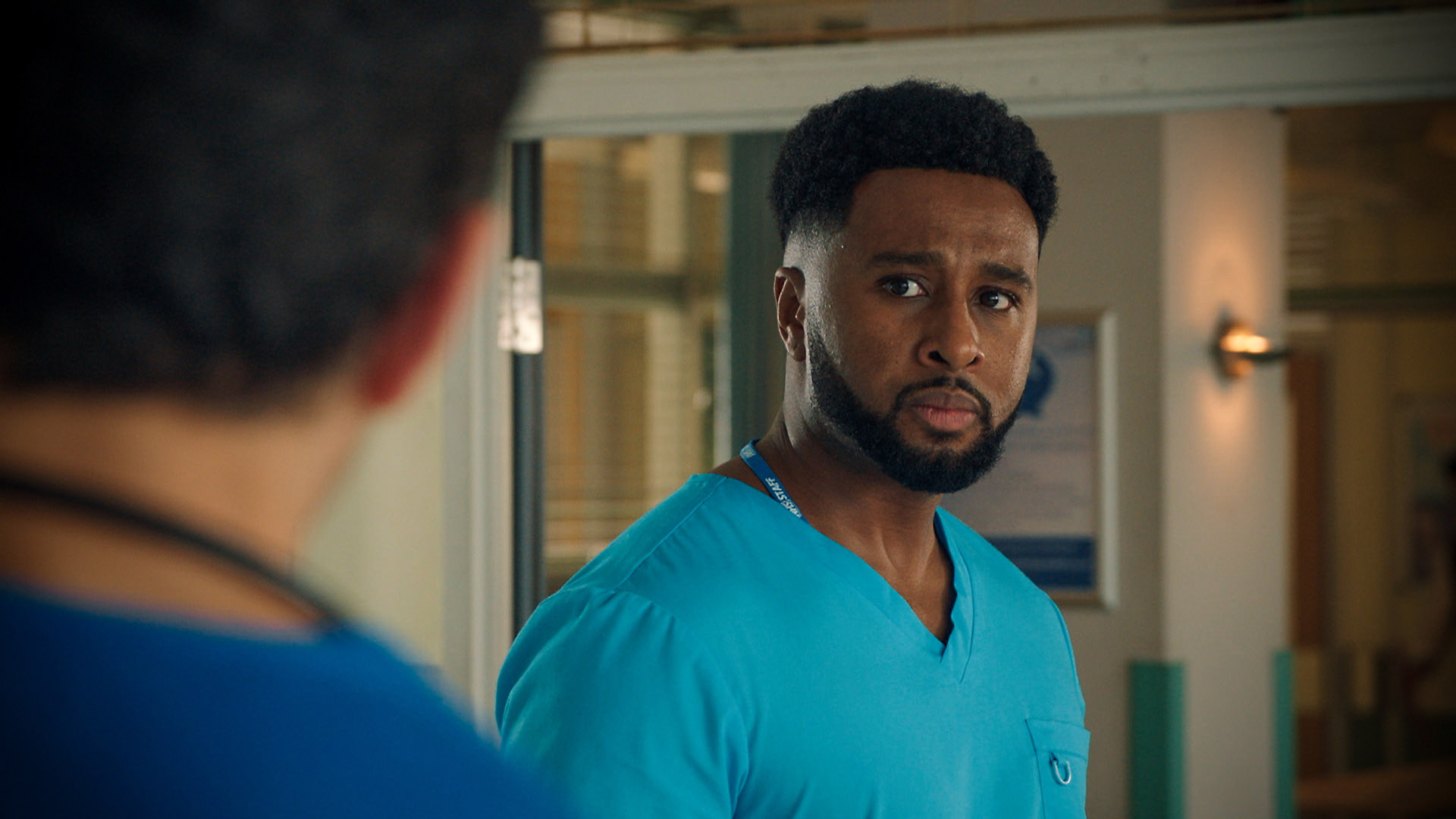 ‘The show has so much history, and the fans have been loyal since day one, but we have amazing storylines coming up,’ he teased.

‘The fans are in for a real treat, that’s all I’m going to say.’

The Casualty spin-off, created by Tony McHale and Mal Young, debuted in 1999, following the lives of staff at the fictional Holby City Hospital, the same hospital as Casualty.

Leslie Ash, Patsy Kensit, Jane Asher, Robert Powell, Adrian Edmondson, Alex Walkinshaw and Jemma Redgrave are among the stars who have appeared in Holby City over the years.

A statement from the BBC at the time said: ‘We are incredibly proud of Holby City but it’s with great sadness that we are announcing that after 23 years, the show will end on screen in March of next year.

Since then, fans have campaigned to try and save the show.

A Change.Org petition that was created hours after the cancellation news broke currently has over 43,000 signatures.

However, despite the effort from fans, it appears the BBC is showing no sign of going back on their decision just yet.

Lorraine airs weekdays at 9am on ITV.

BBC, holby city, ITV, Lorraine
You may also like: