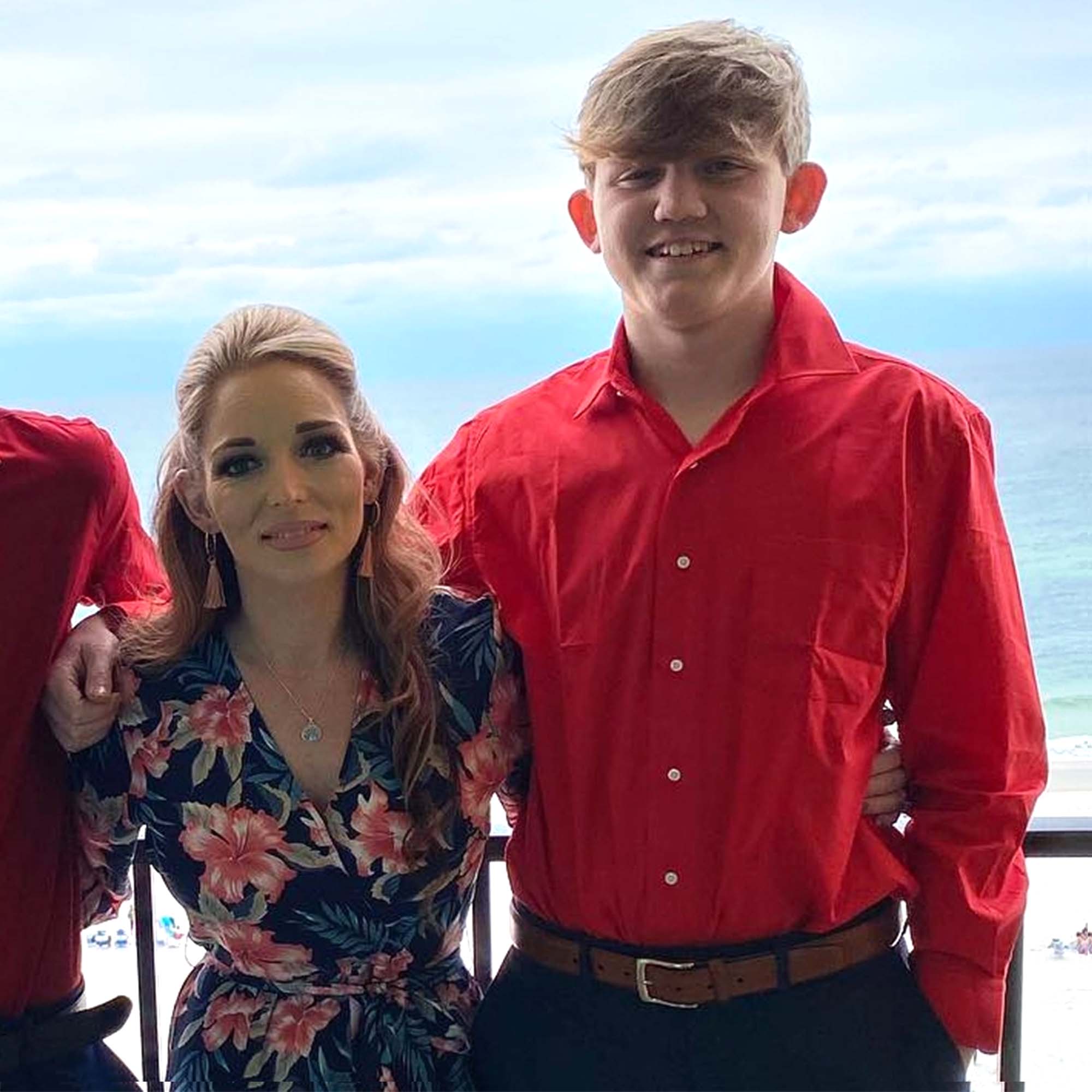 Making an arrest. There has been a break in Ophelia Nichols’ son’s murder case after a 20-year-old man surrendered himself to Mobile County Metro Jail on Thursday, August 18.

Everything to Know About TikTok’s Ophelia Nichols Son’s Death

Reuben Gulley was arrested and detained on “murder” charges in Alabama on Thursday in connection to Nichols’ 18-year-old son Randon Lee’s death, according to the jail’s website. Fox 10 News was first to report the news.

Nichols announced her son’s death on June 25 via a TikTok video, revealing that one day before his 19th birthday he was shot and killed. 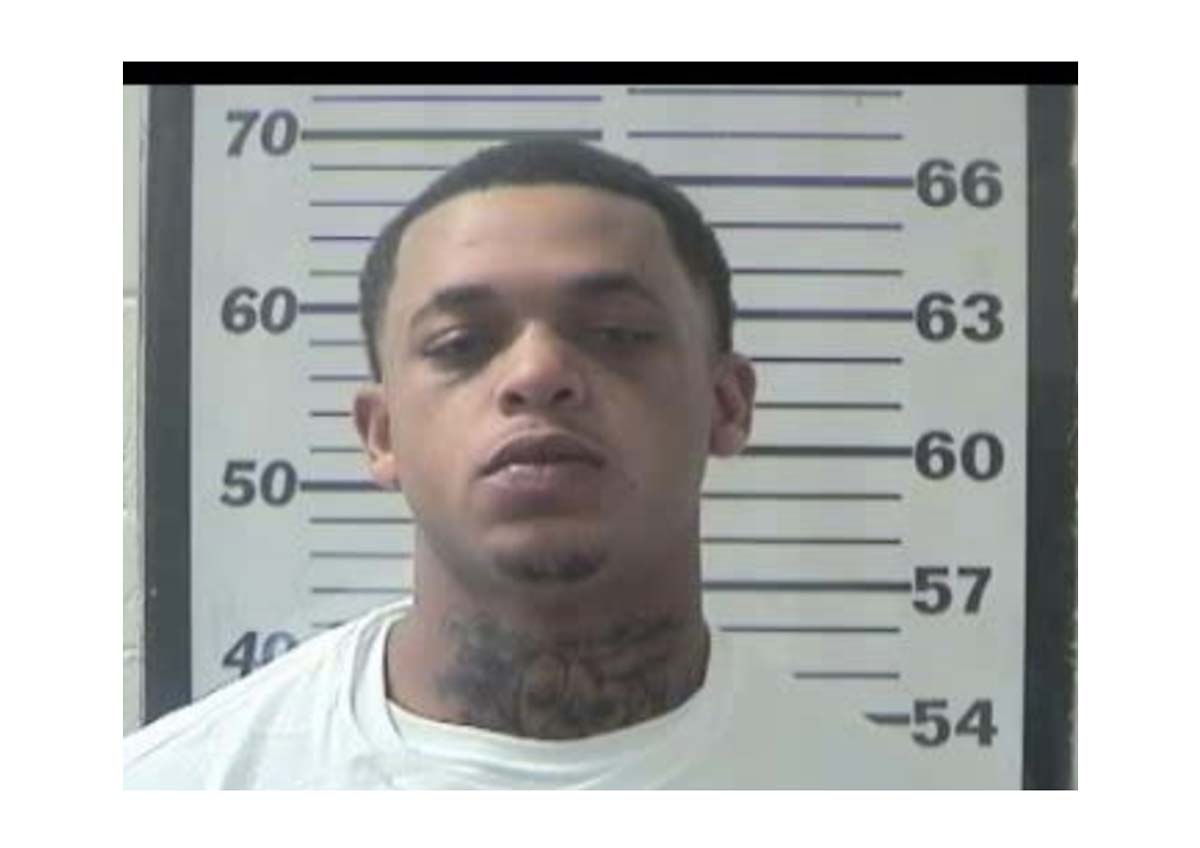 “He was took from me last night,” the social media influencer said at the time. “Took from my children and my husband and our family. My son was murdered. He was shot and I have this hatred in my heart that I don’t recognize ’cause I’ve never felt hate for anybody.”

The Alabama native got visibly emotional as she reached out to her fanbase for any tips in her son’s case.

Most Shocking Celebrity Deaths of All Time

“I never asked y’all for anything, but I need your help with this. There’s almost 7 million people that follow me. Somebody’s got to know something,” she said. “Somebody knows who did this to my child. And I’m asking for somebody’s help. Anybody’s help. It’s my son.”

During a press conference that month, Prichard Detective Jason Hadaway confirmed that Lee was shot at a gas station after approaching the gas pumps at the same time as the suspect.

The detective explained that the suspect was seen getting inside Lee’s car which is when one shot was fired. After the suspect fled the scene, Lee left his car in an attempt to “escape” the shooter. The teenager crossed the road to another gas station where he was eventually found by EMS, who were unable to revive him, and he was pronounced dead on the scene.

Hadaway further detailed what the crime scene looked like upon arrival, stating that there were “narcotics found in the vehicle.” He noted that Lee was spotted “selling narcotics” to two people before the shooting and there were “a couple of suspects in mind.”

The police clarified that Lee was selling marijuana. Nichols, for her part, revealed in her June TikTok video that her son was struggling with mental health issues, including depression following his father’s death.

Despite his ups and downs, the social media personality noted that the family “had no idea” what he was going through. “He comes from good people, and he comes from a good family and a good home. But sometimes that just don’t matter, you know,” she said in June.

A Complete Guide to TikTok: The Most Followed, the Feuds and More

One month after Lee’s murder, Nichols shared an update with her followers, reflecting on her loss and the family’s fight for justice.

“Please don’t think badly of my son for the circumstances of how he was taken. We are not ashamed of him, and never will be. When I was 18, I made poor choices myself,” she wrote via Instagram in July, sharing photos of Lee as a child. “I think of the person who did this to my son and have empathy for his family once they find out. Although others may not think I should but now there will be two families that are hurt and broken. It won’t just be mine. This person will be held accountable I believe that, so I will hold my faith close & my family in times of despair.”

Nichols added: “No one’s life should be taken over marijuana or anything else. I have a huge platform and a voice that is heard everywhere. I plan to use that voice in Randon’s name to help other youth in my city stay on the right track.”