His tally of 357 points dwarfed that of almost all his rivals with Bruno Fernandes (£6.5m) being the only other player to breach the 300-point mark.

Kane was already a borderline must-have Dream Team asset, as reflected by his current ownership of 57.2%. 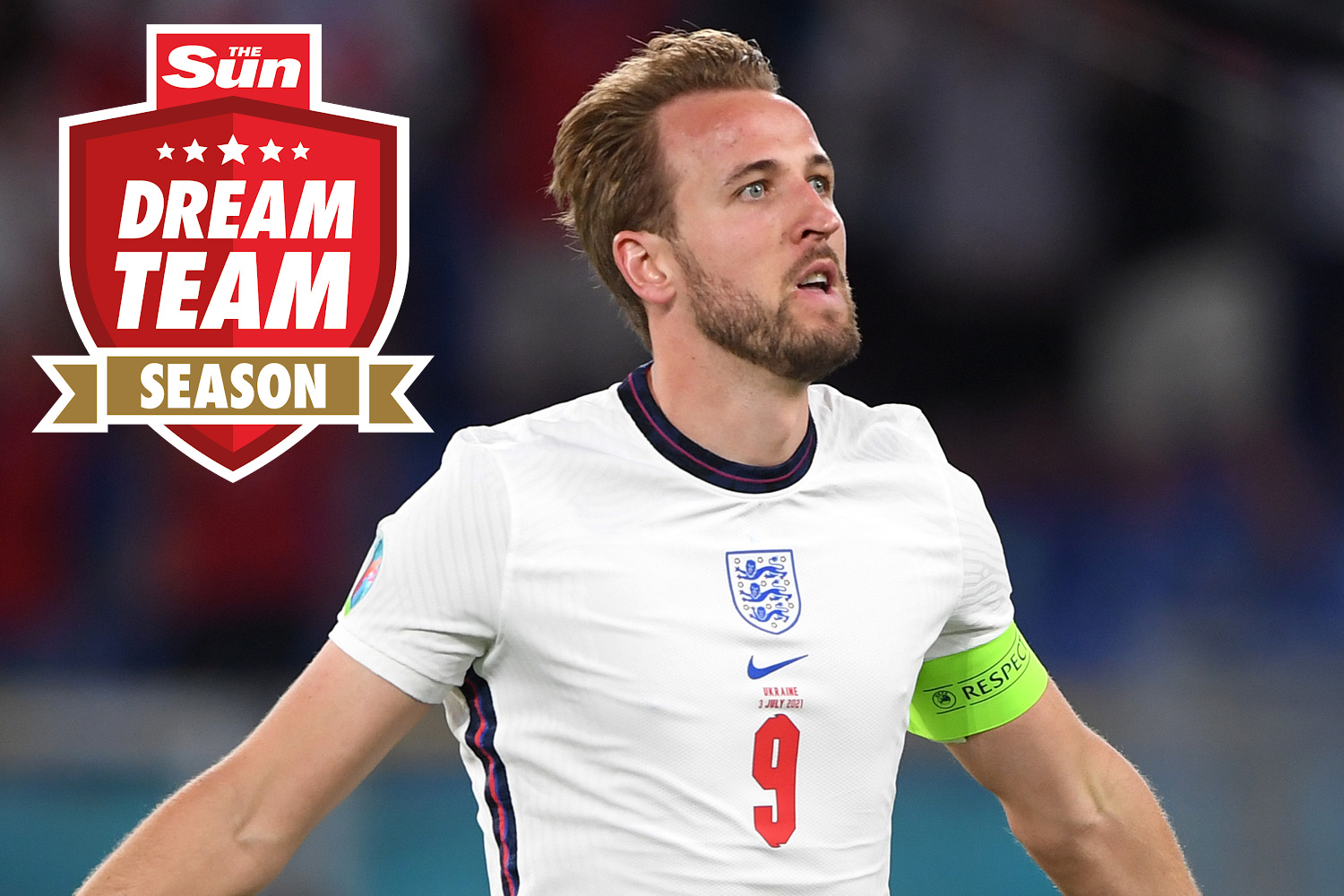 As reported by The Sun, the 27-year-old is set to sign for Pep Guardiola’s side for a fee of £160million this summer.

City operated without a recognised centre-forward for much of last season and with Sergio Aguero departing after a decade of service, everything is set for Kane to take his place at the heart of one of Europe’s most thrilling attacking units.

Just the idea of Kane feeding off Kevin De Bruyne’s (£6.0m) crosses and throughballs should be enough to induce sweat from the every Premier League defender who doesn’t call the Etihad home.

Man City have produced more Dream Team points than any other team since Guardiola was appointed and dropping in a three-time Golden Boot winner into the mix could have huge ramifications for bosses. 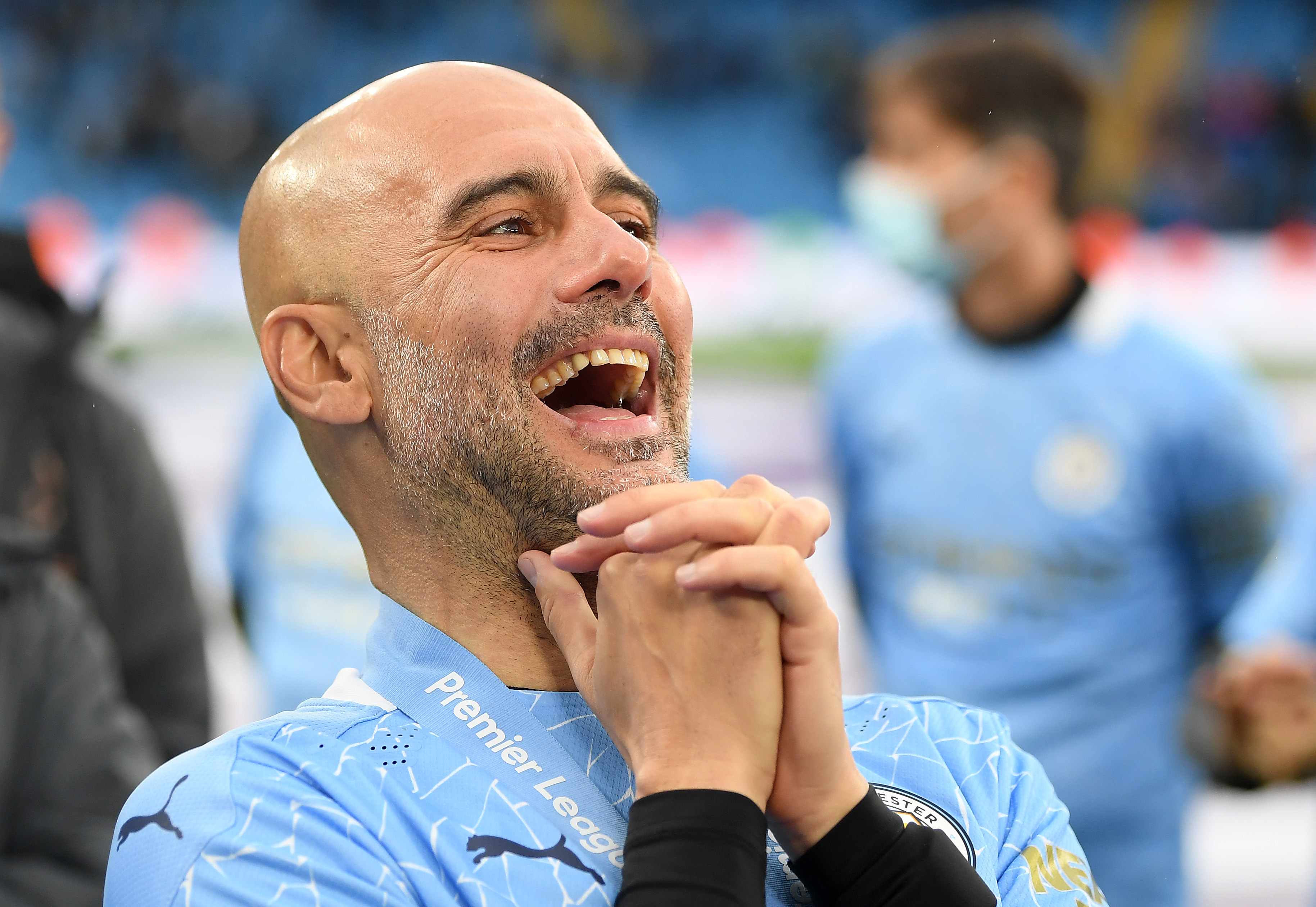 At £7.0m, Kane is the outright most-expensive player in Dream Team but if he does join City as expected then surely his ownership will sky-rocket – it wouldn’t be a surprise to see him feature in over 70% of teams even.

The Euro 2020 finalist has suffered injury problems in recent years and Dream Team gaffers are all too familiar with Guardiola’s rotation policy but even the most pessimistic fan would struggle to envisage anything other extreme success for this potential combination.

With variable pricing dependent on point returns, £7.0m may well be the cheapest Kane is available for all season – don’t miss out!