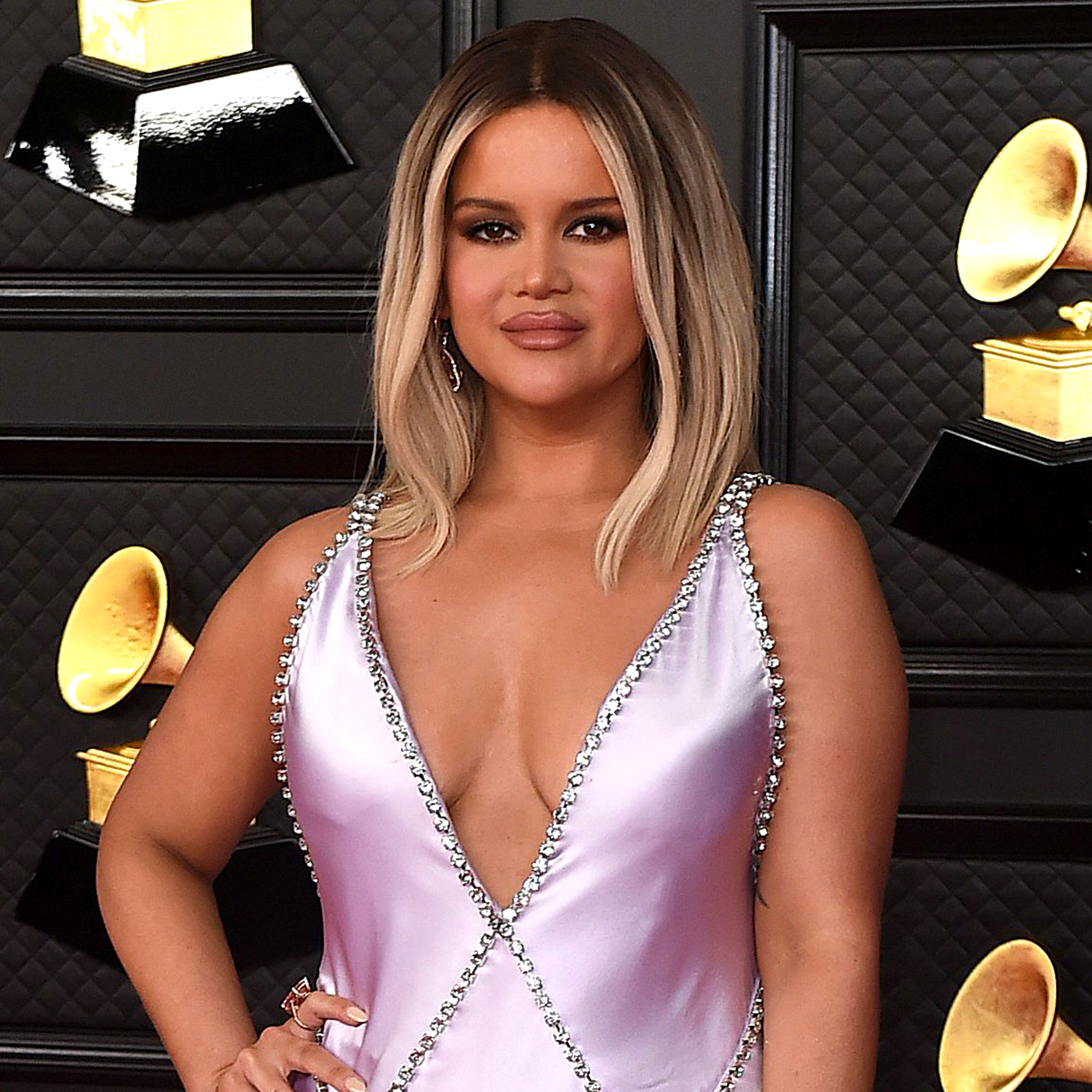 Not-so-mixed messages. Maren Morris got real about the less pleasant aspects of using social media amid her public spat with Brittany Aldean.

Maren Morris’ Most Critical Quotes About the Country Music Industry

“I feel terrible, honestly, for kids that are growing up with social media,” the 32-year-old Grammy winner confessed during the Wednesday, September 21, episode of the “I’m Listening” podcast. “People can cowardly hide behind their phone screens. I totally feel for the kids that are dealing with that because I’m where I’m at and I still deal with that.”

She continued: “It never really ends, and it’s not whether you’re bullied as a public figure or a kid, you’re just always gonna face some sort of adversity or someone that’s trying to puncture your balloon of happiness.” 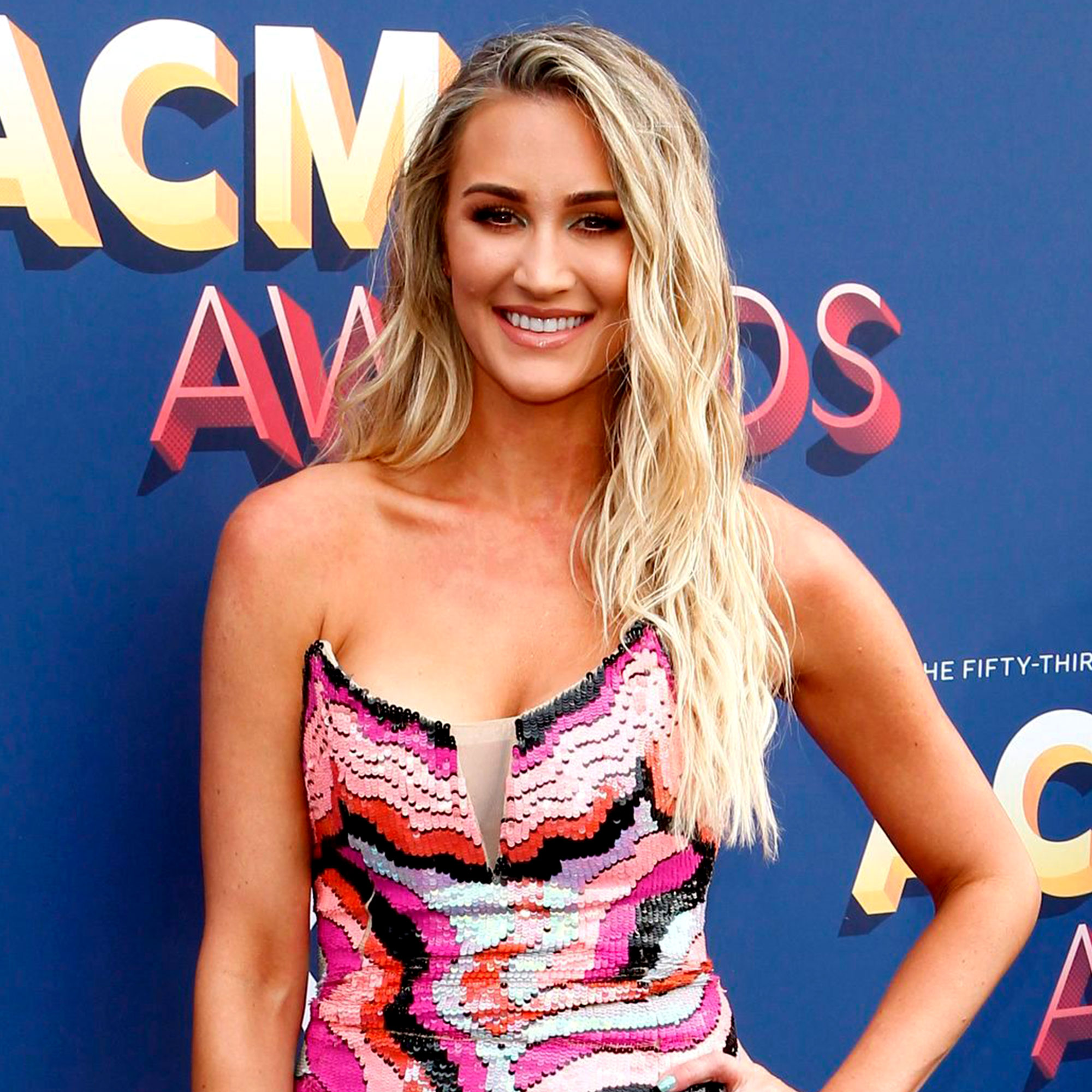 Morris didn’t specifically refer to her feud with Aldean, 34, which began in August after the latter shared a transphobic Instagram post. However, the “Detour” singer made it clear that she will never hesitate to speak her mind.

“I can sleep at night knowing that I’m always trying to be a better person,” she said on Wednesday. “I stand up for injustices when I see them, and then sometimes I know that it’s totally OK to not insert yourself into the fight. Sometimes you can silently support something as well. And that’s something you have to do for your own mental health.”

When it comes to her own mental state, Morris said that avoiding the comments section is “one of the best things I could’ve ever done” to stay in a positive headspace. “I don’t need to know,” she explained. “I’m doing my thing. I’m having a great time. If I posted a picture of it, it’s because I’m proud of it or I liked it or I was having fun while I was doing it. And I don’t necessarily need to know what everybody thinks about it.”

The “My Church” performer made headlines last month when she called out Jason Aldean‘s wife for a social media caption that many found to be offensive. “I’d really like to thank my parents for not changing my gender when I went through my tomboy phase. I love this girly life🤎✌🏼,” Brittany wrote in August, sharing a video of her beauty routine.

While the couple found the caption humorous, Morris and Cassadee Pope were quick to call out Brittany in posts of their own. “You’d think celebs with beauty brands would see the positives in including LGBTQ+ people in their messaging,” the Voice alum, 33, tweeted at the time, to which Morris responded, “It’s so easy to, like, not be a scumbag human? Sell your clip-ins and zip it, Insurrection Barbie.”

Earlier this month, after doubling down on her stance regarding protecting the “innocence” of children, Brittany claimed on Tucker Carlson Tonight that she was “extremely surprised” by the backlash toward her post. “I think I’m advocating for children. I think that children should not be allowed to make these life-changing decisions at such a young age. They are not mature enough,” she argued, saying that she thinks it’s “baffling” that some parents allow children to “choose their gender so young.”

She continued: “Us as parents, us as a society, regardless of political status, should be able to sit back, speak our minds about it, and fight for these children.”

During the interview, a chyron reading “Lunatic Country Music Person” appeared beneath a photo of Morris — and she quickly capitalized on the diss for a good cause. “*ATTN LUNATICS* New shirt in the shop,” she shared with her social media followers on September 2. “All proceeds will be split between @translifeline & the @glaad Transgender Media Program.”

Though the tension has seemingly died down, Morris recently hinted that she doesn’t always feel welcomed in the country music world. “I’m very honored that my record is nominated [at the CMAs]. But I don’t know if I feel [at] home there right now,” she told the Los Angeles Times this week. “So many people I love will be in that room, and maybe I’ll make a game-time decision and go. As of right now, though, I don’t feel comfortable going. … Some nights are fun. Others I’m just crawling out of my skin.”