Mark Ronson and Grace Gummer set to marry this weekend

It’s been exactly one year since Mark Ronson and Grace Gummer said their “I Do’s.”

The Grammy Award winner, 46, celebrated his first anniversary with Meryl Streep’s second-youngest daughter, 36, in a sweet Instagram post on Monday.

Sharing a series of photos of the loved-up couple on a romantic getaway, Ronson confessed before he met Grace, he couldn’t relate to some of his friends’ love stories.

“When people used to tell me their spouse was their best friend, I thought they were spouting Hallmark nonsense or that they were some freak anomaly of love,” he wrote in the caption.

“So now I guess I’m either someone who spouts Hallmark nonsense or I’m a freak anomaly of love.”

“Or maybe I just married the most incredible human being around. Happy anniversary to my darlingest, you’ve made me happy beyond my wildest,” Ronson added.

Ronson announced they had tied the knot in an Instagram post in September 2021, where he professed his love for the actress.

“To my truest love… out of nowhere, you made 45 hands down the greatest year of my life,” he wrote.

“And I’m sure it took me 45 years to become the man worthy of your love. I hope I spend every one of these birthdays by your side til my last day.” 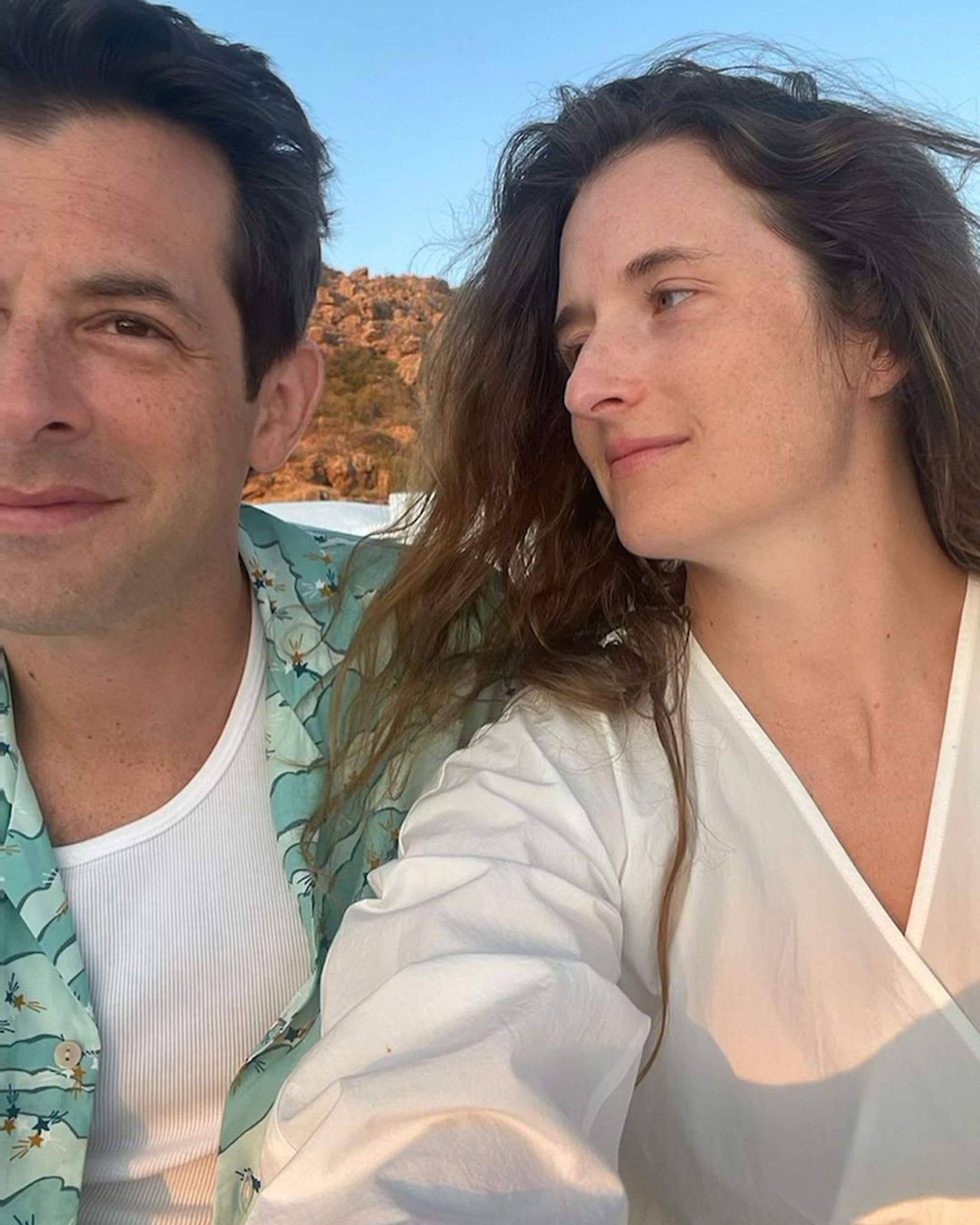 Ronson confirmed the engagement in June 2021 on his podcast.

It’s the second trip down the aisle for both parties: Ronson was married to French actress Joséphine de La Baume from 2011 to 2018, and Gummer was married to musician Tay Strathairn for just shy of a month and a half in 2019.

Ronson was also previously engaged to actress Rashida Jones from 2003 to 2004.

The words that really won't help