ABC and the leaker of secrets

Listen to Episode 11 of ‘We Hear’: Inside the Amy Robach leak

A source claims to Page Six their romance began in March around the time they were training together for the New York City half marathon.

The pair — who reportedly left their spouses in August — were spotted “canoodling” in bars near ABC news back in May, a source claims.

According to one staffer, the couple has gone through extreme lengths to hide their affair.

“They have a very cozy relationship on air, but that is what is expected. But they were very careful behind the scenes to keep their affair secret. The producers at ‘GMA’ are shocked to hear they are having an affair.” 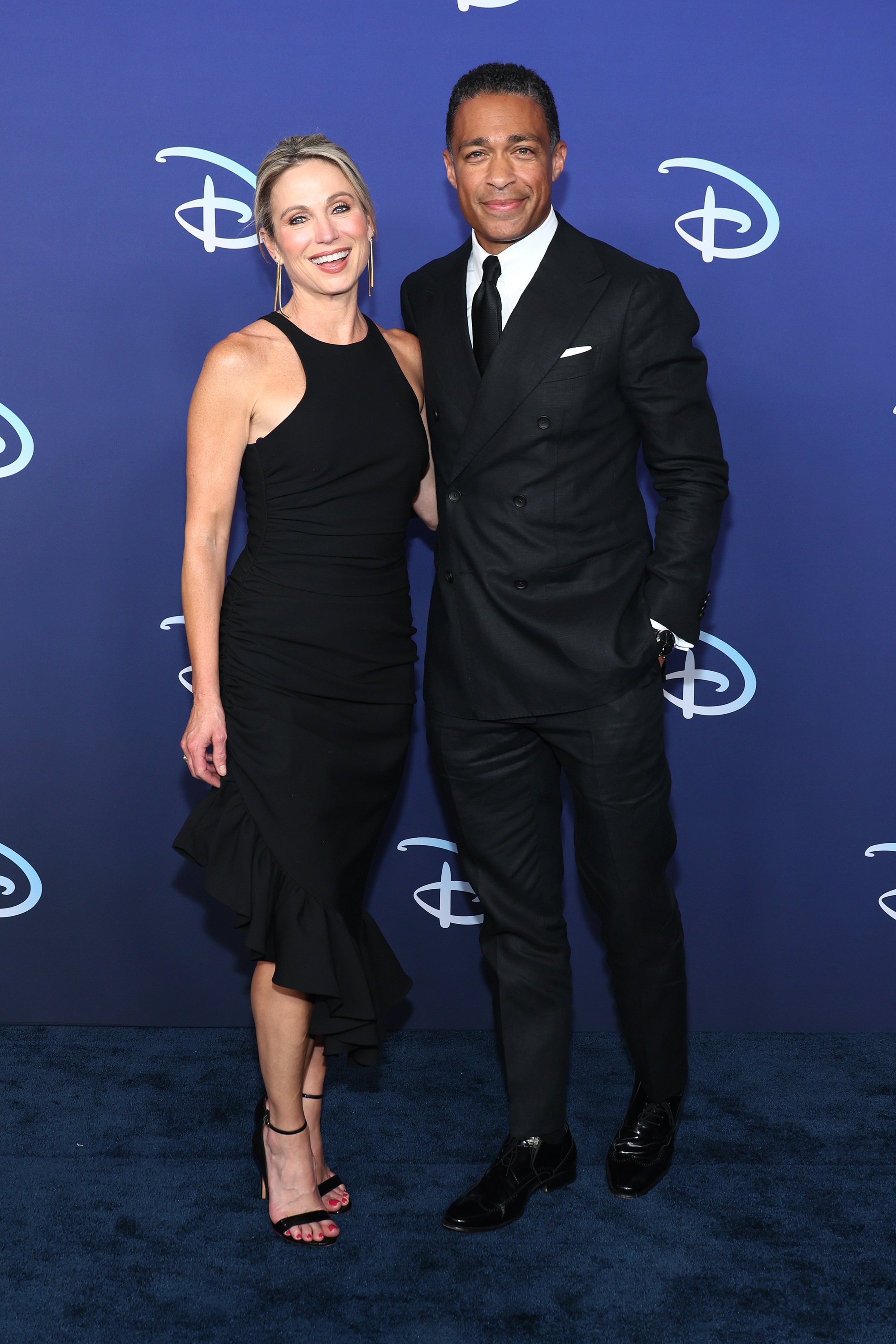 Meanwhile, new photos obtained by Daily Mail show Robach and Holmes recently cozying up to each other — and at one point even holding hands — during various outings both in Upstate New York and around the city. 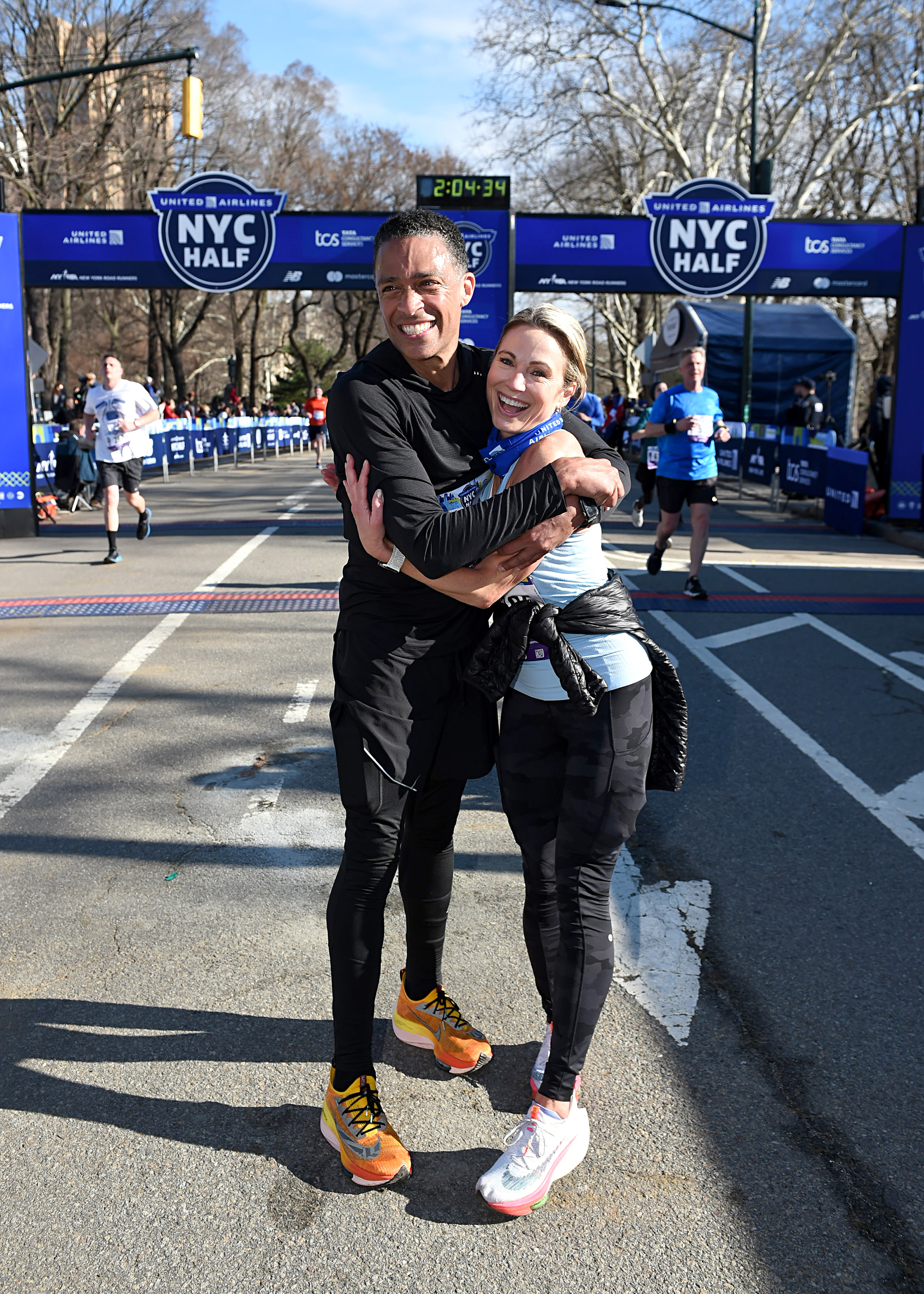 Two weeks before Thanksgiving, the “GMA 3” co-anchors went on a getaway to a remote cottage where Holmes was seen grabbing Robach’s butt as she leaned into the trunk of a car, per the photos.

Insiders also told Daily Mail that the ABC staff was “buzzing about the intimacy between them” while they were in England in June for the Queen’s Platinum Jubilee. 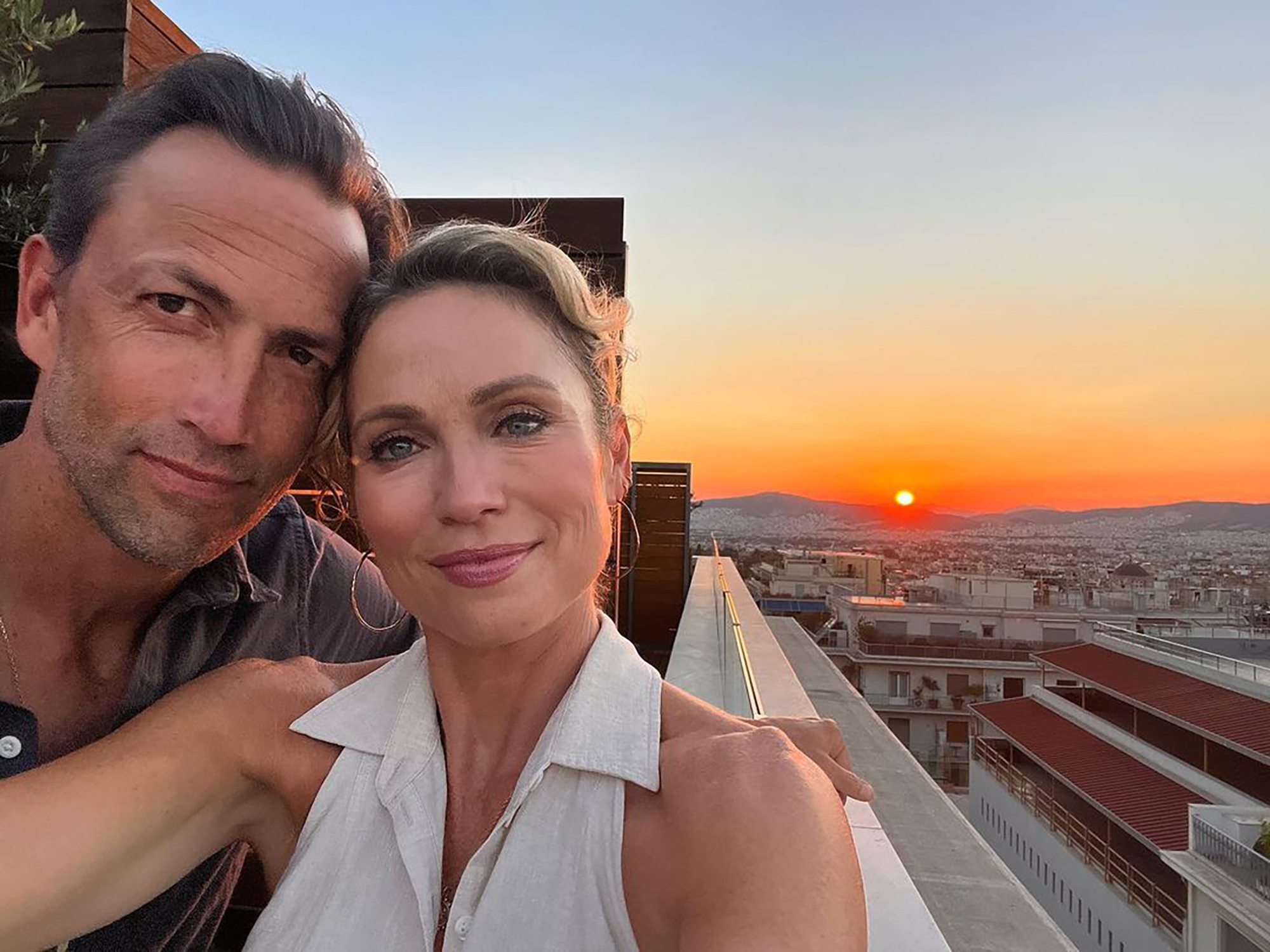 Robach has been married to Andrew Shue since 2010. 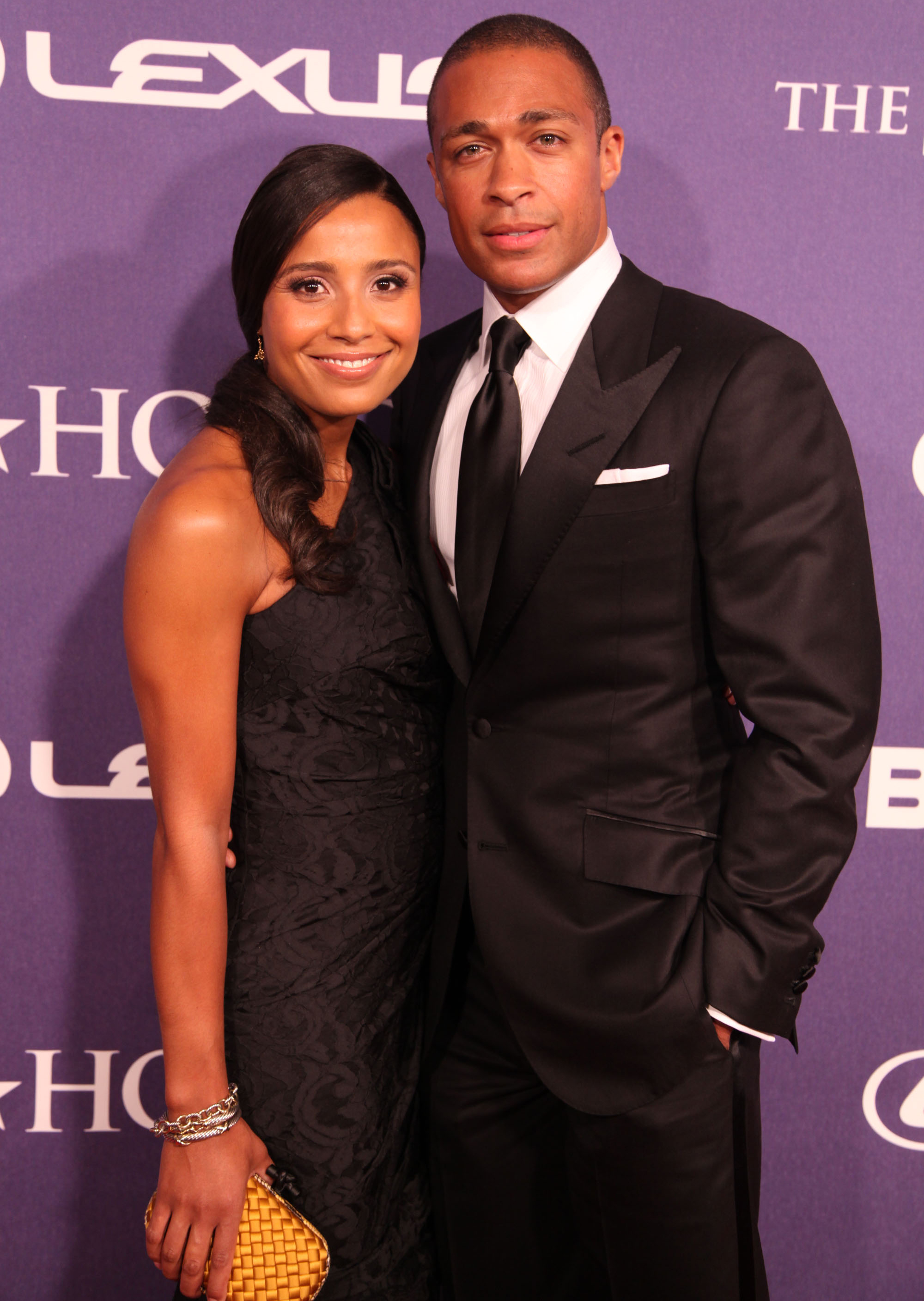 While Holmes has been wed to Marilee Fiebig since 2010 as well.