Up next? Pregnant Maya Vander thinks that Heather Rae Young will be the next Selling Sunset star to welcome a baby.

Celebrity Pregnancy Announcements of 2021: See Which Stars Are Expecting

“At first, Heather wasn’t really into [having kids], but now I think she’s becoming more into it,” the Israel native, 39, exclusively told Us Weekly on Friday, December 5, while promoting season 4 of the Netflix show. “It’s not going to be Mary [Fitzgerald] and Romain [Bonnet]. I would maybe bet on Heather. If Amanza [Smith] had a choice, I would probably say [her] because Amanza loves kids, but I would say bet on Heather.” 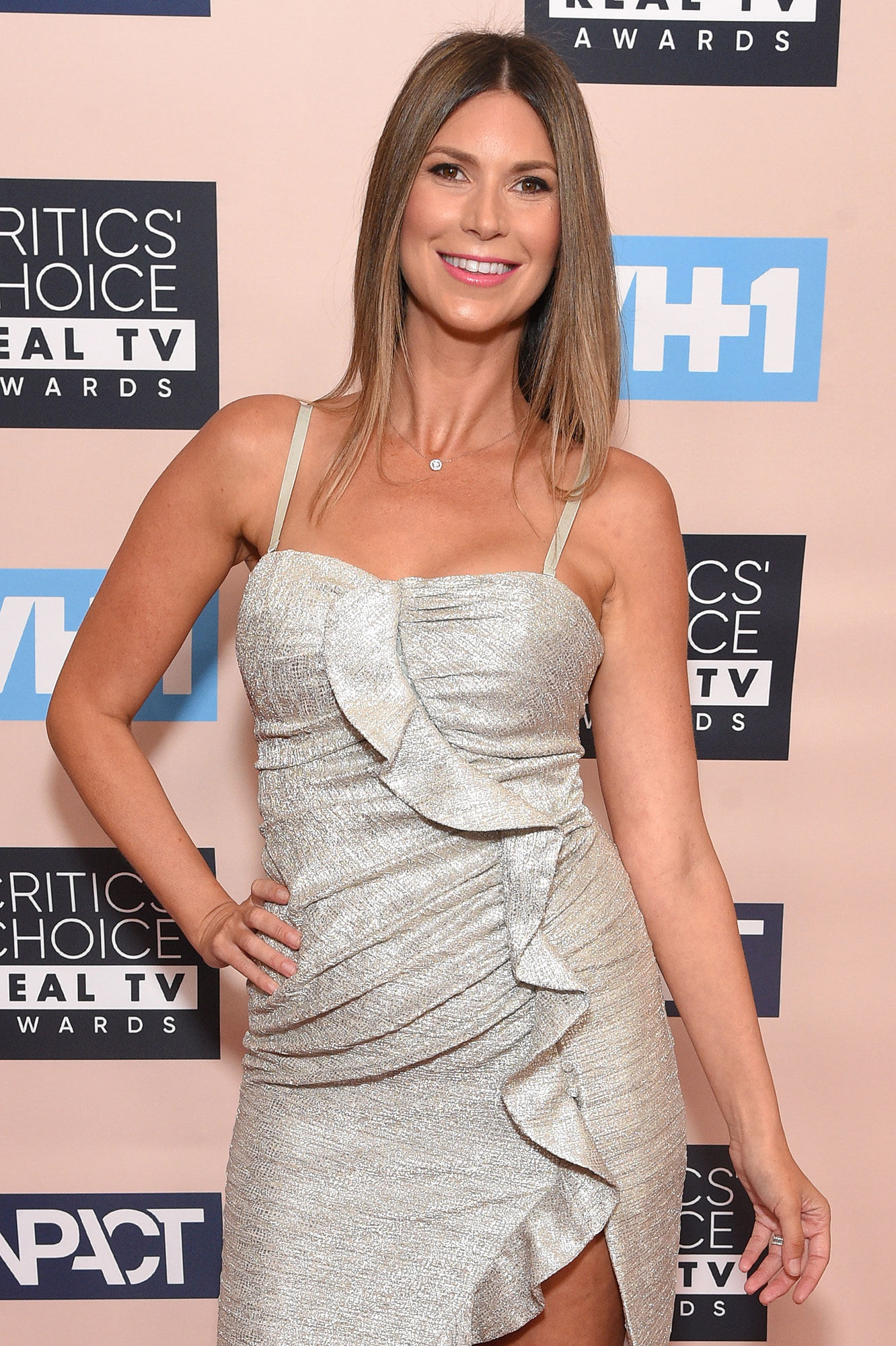 Vander added that Christine Quinn may possibly conceive “another baby” with her husband, Christian Richard, going on to joke, “It’s not going to be me, I’ll tell you that.” (The reality star announced in July that she is expecting baby No. 3 with her husband, whose name she has yet to reveal.)

Last month, Young, 34, got married to Tarek El Moussa. Since her November nuptials to the Flip or Flop star, 40, the former Playboy model has been vocal about their future family plans.

“We’re going to freeze embryos first, go from there and then see what happens,” the real estate agent told Daily Pop after their honeymoon in the Maldives. She gushed that she is “more open” to having kids even though “life is already crazy” with El Moussa’s two kids, daughter Taylor, 11, and son Brayden, 6, whom he shares with ex-wife Christina Haack. 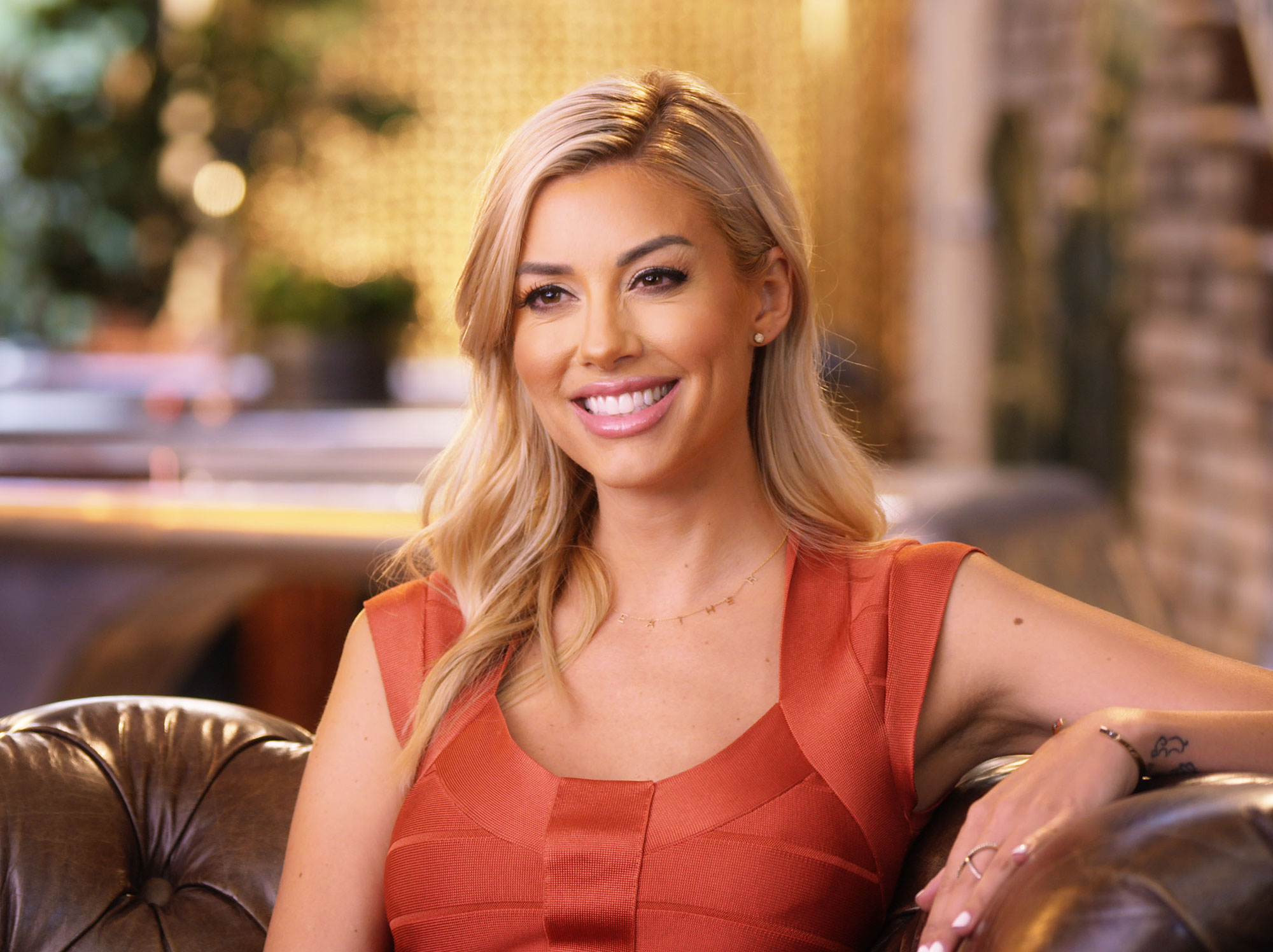 “We’re raising two kids. I’m already a mommy,” Young explained at the time. “So I’m like, ‘Well, why not have just one more?’”

El Moussa joked that they were “practicing having babies, saying, “Whatever she wants. Happy wife, happy life!”

The reality stars’ comments came two months after the Flipping 101 With Tarek El Moussa host exclusively told Us that they didn’t want to have children together when they first met.

“Then she became a stepmom and now she’s obsessed with [my kids], Taylor and Brayden, and she loves being a mom,” the Flip Your Life author explained in September. “So recently, she’s been hitting at the fact that she does want babies. … I have more experience, more help and more money, so I can make it a little more enjoyable [this time].”