Meeting the Fam! BiP's Becca and Thomas Bond With Each Other's Dogs 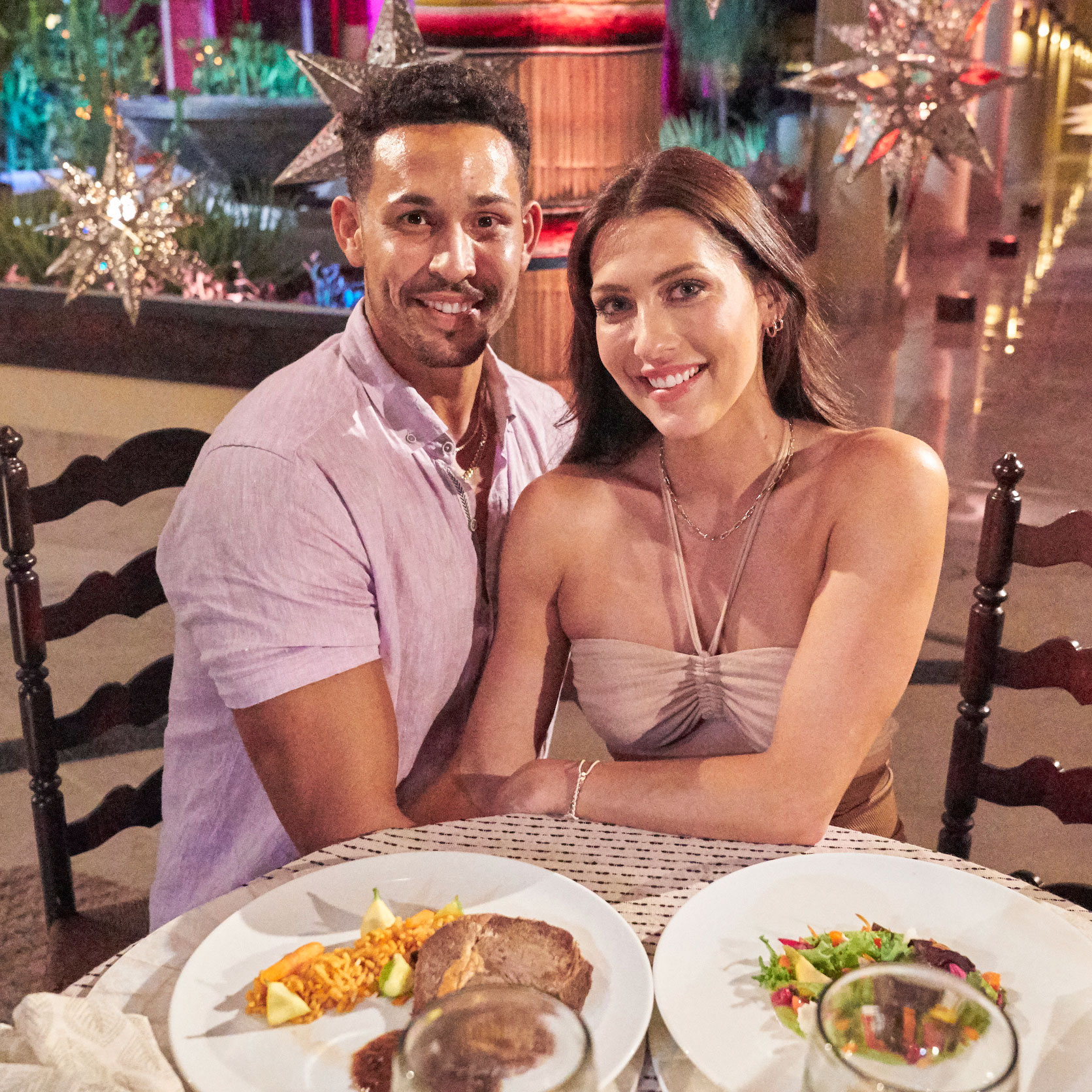 Major milestone! Since returning home from Bachelor in Paradise, Becca Kufrin and Thomas Jacobs have been spending a lot of time with each other — and their dogs.

‘Bachelor in Paradise’ Couples Who Got Back Together After Breaking Up

The season 14 Bachelorette, 31, posted an Instagram Story on Wednesday, October 13, that showed her waiting on the porch while her boyfriend, 29, ran toward her. “Damn, look at that tall drink of water,” she joked as he approached with one of his pups.

“Me?” the Bachelorette season 17 alum asked in response. “No, the guy behind you,” Kufrin quipped as her beau did a faux double take.

Thomas, for his part, also posted a video of the couple’s morning together on Wednesday, sharing a clip of Kufrin’s dog, Minno, staring longingly at a box of donuts.

Earlier in the week, the California native posted a carousel of photos showing the duo’s three pets hanging out with one another. “It was Becca. @bkoof is who let the dogs out,” the real estate broker captioned the snaps on Sunday, October 10, adding the hashtag “#partyof5.” 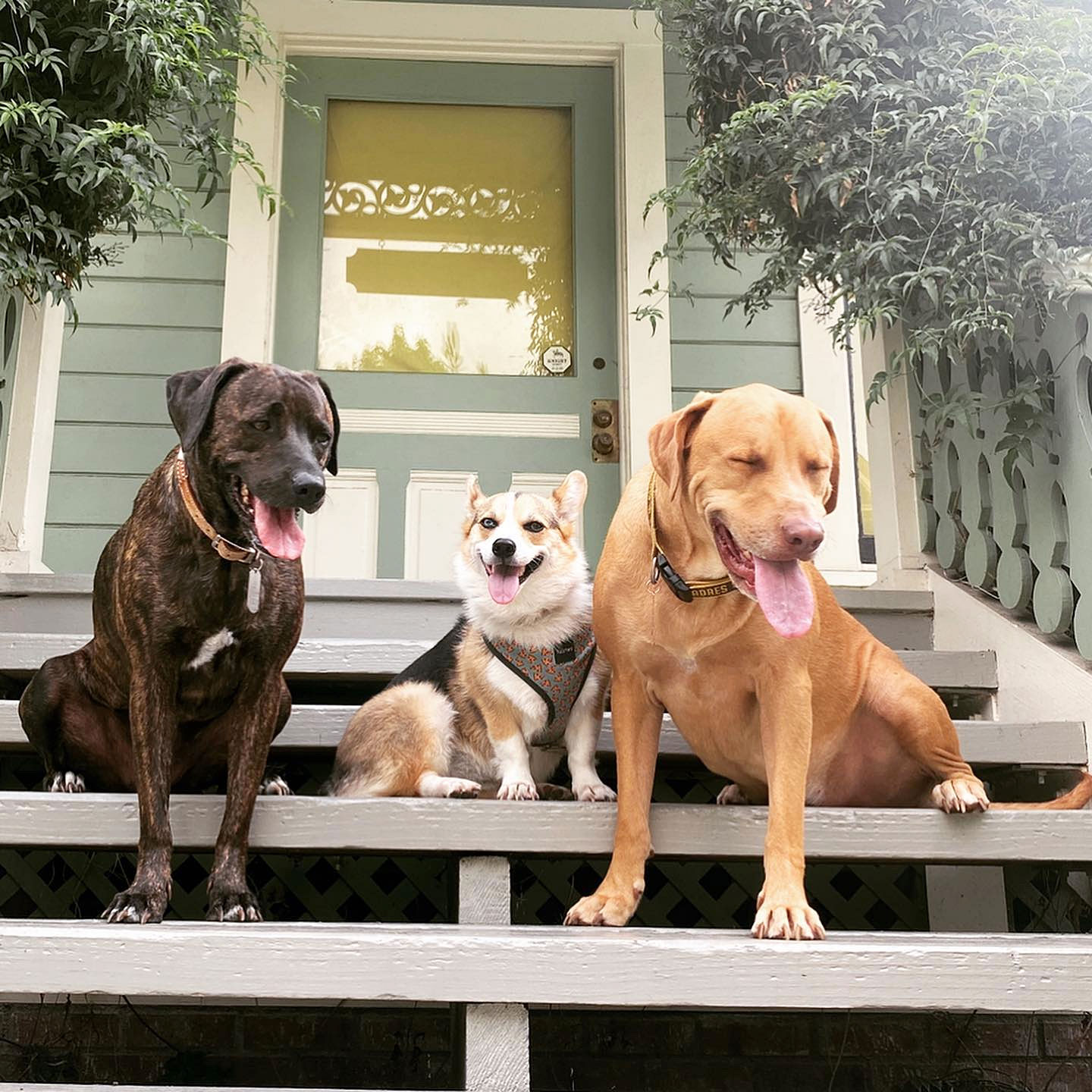 The duo, who met during season 7 of BiP, called it quits before the finale, which aired earlier this month. A title card in the end credits of the episode, however, revealed that they reunited after filming to give their romance another chance.

“Becca and Thomas started dating again after Paradise,” the update read. “They are happy and in love.”

During Katie Thurston‘s season of The Bachelorette earlier this year, Jacobs developed a reputation as a villain after his castmates accused him of being on the show “for the wrong reasons.” Despite that past drama, though, 30-year-old Thurston said she wishes her ex well in his new relationship.

After the Washington native tweeted that she was “happy for all the couples” who ended the BiP season together, a fan asked whether her statement included Jacobs, whom she clashed with during The Bachelorette. “Yes,” she replied. “They seem genuinely happy together.”

Last month, BiP bartender and guest host Wells Adams told Us Weekly that he thought the twosome made a good match. The “Your Favorite Thing” cohost, 37, added that he thought Jacobs was unfairly judged on BiP.

“I think he’s kind of getting a bad rap because a lot of people hated him in the past,” the former radio host explained ahead of the season finale. “And so I don’t think it’s an apples-to-apples comparison. I’m rooting for both of them.”

Be, BIP’s, fam, meeting, the
You may also like: