Meghan Markle: I was ‘reduced to a bimbo’ while on ‘Deal or No Deal’

“I feel fortunate [to have known her],” the “Suits” alum told Variety in an interview published Wednesday.

“I’m really grateful that I was able to be with my husband, [Prince Harry], to support him, especially during that time,” she continued. “What’s so beautiful is to look at the legacy that his grandmother was able to leave on so many fronts.”

The former actress called Elizabeth “the most shining example of … female leadership,” adding, “I feel deep gratitude to have been able to spend time with her and get to know her.”

She noted that while “it’s been a complicated time,” Harry has remained “ever the optimist” and says, “Now she’s reunited with her husband, [Prince Philip].” 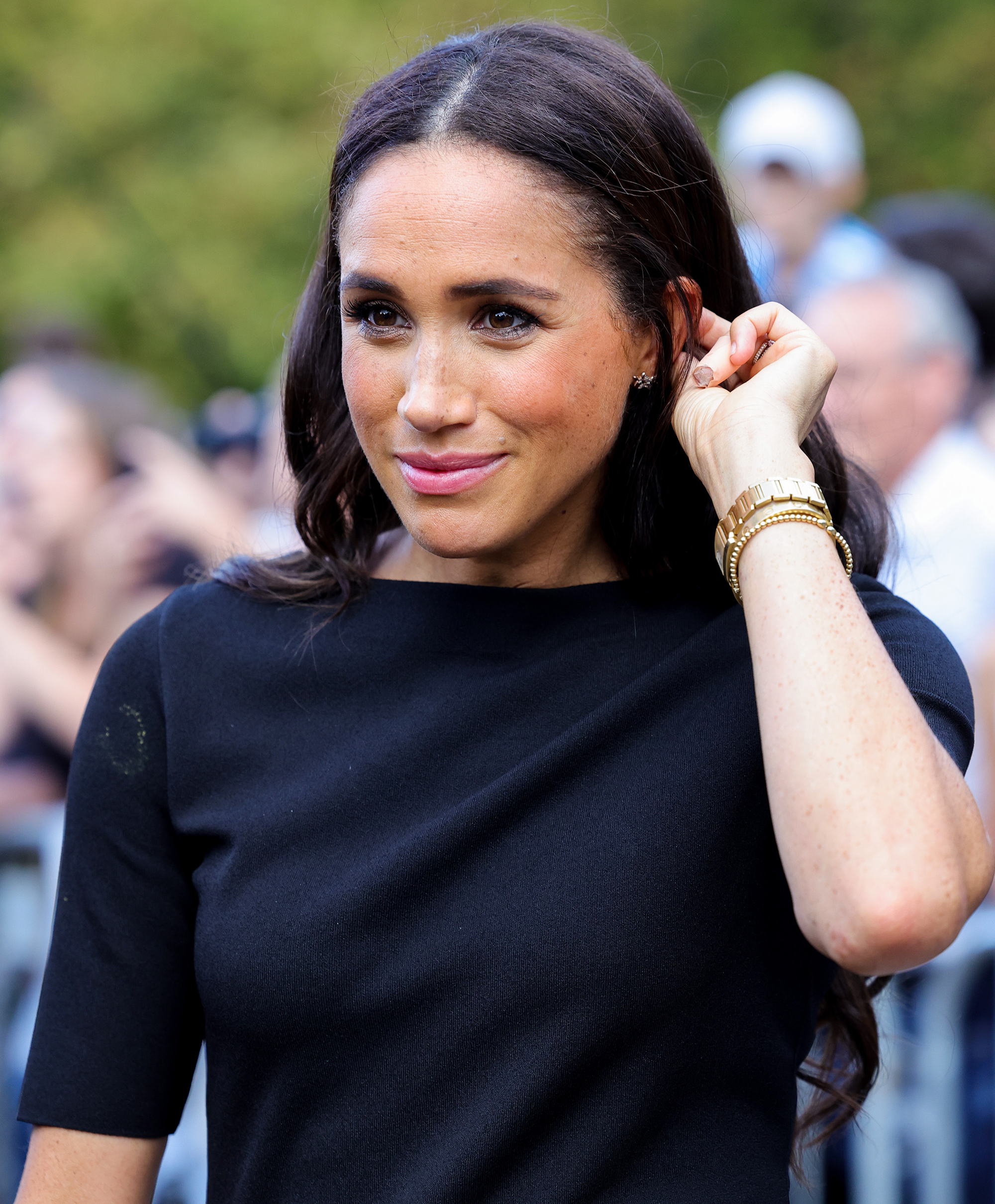 The Duke of Sussex rushed to his grandmother’s bedside on the morning of Sept. 8 after hearing the news that her health was failing, but he arrived hours after she died that afternoon.

Markle, 41, did not join him at the time, as King Charles III reportedly said her presence would not be “right or appropriate.” Instead, she remained in London.

The “Deal or No Deal” alum and Harry honored his late grandmother two days later by joining Prince William and Kate Middleton to greet fans and bring flowers to a memorial outside Windsor Castle in England. 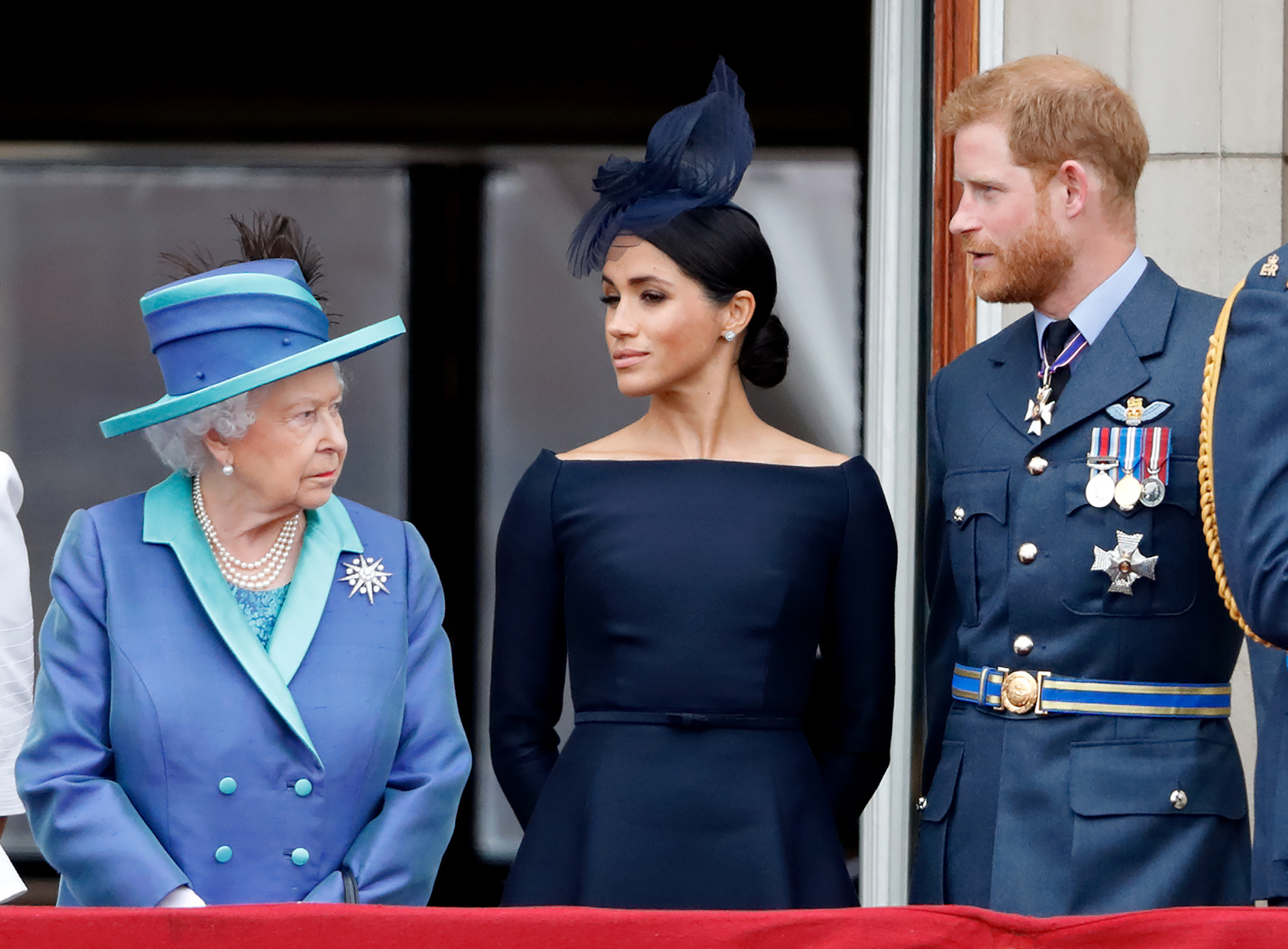 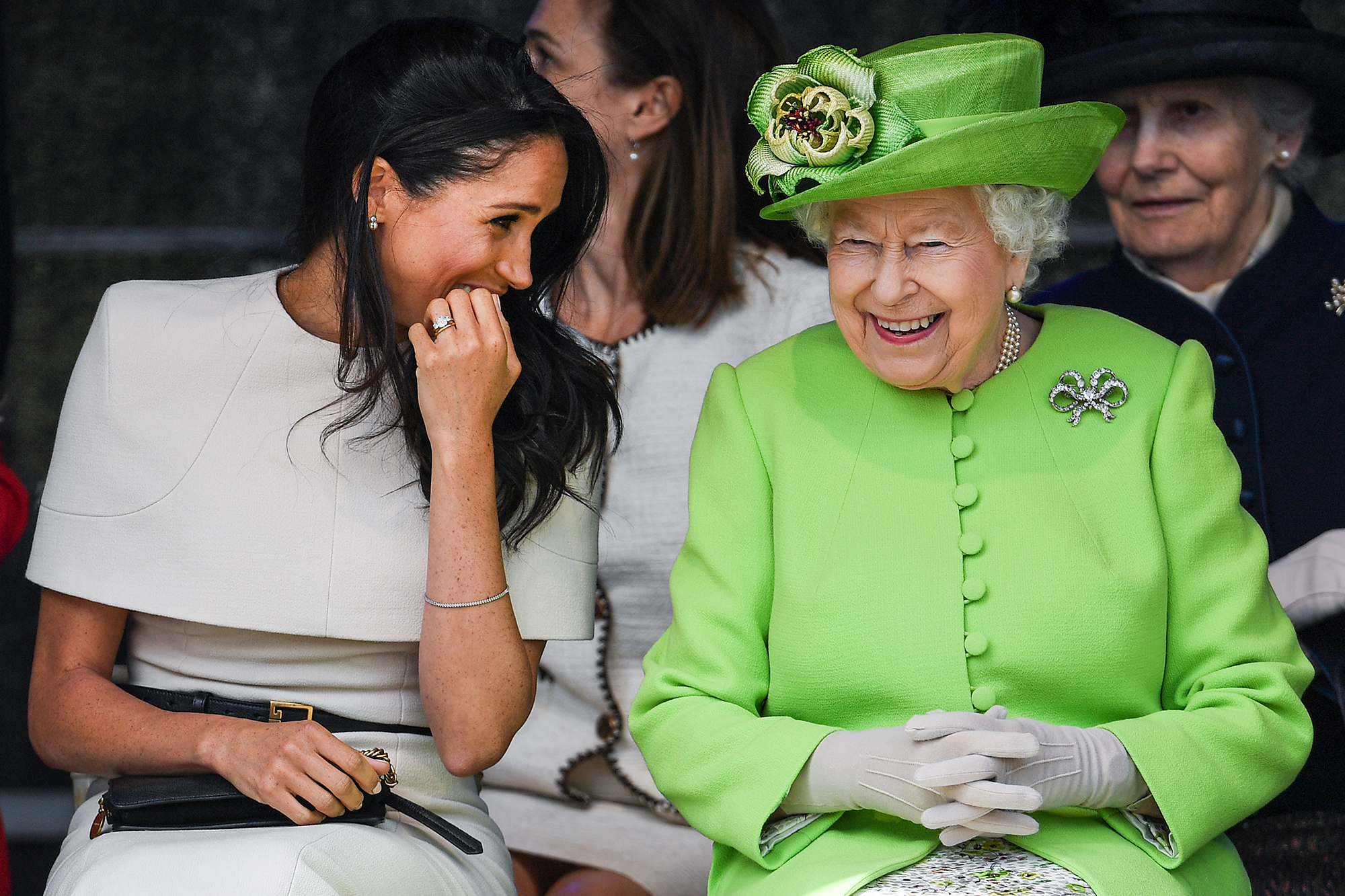 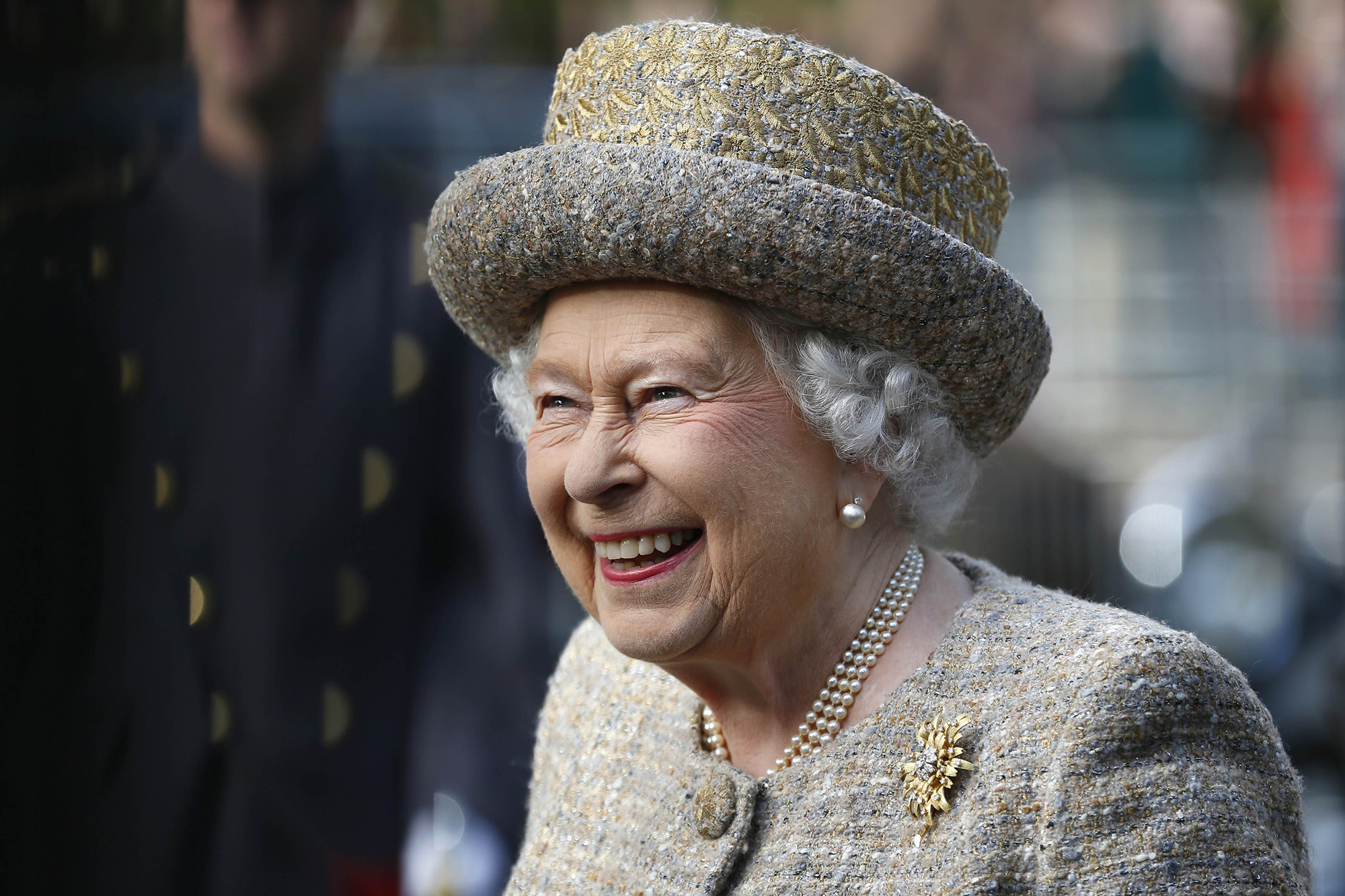 Drake confirms he was paid $100 to open for Ice Cube

This Brightening Vitamin C Serum May Help Control Breakouts Too