Michael Jackson was a talented singer and songwriter, but he also led a fascinating and controversial life. Reports suggest that the pop star was superstitious. And at one point, he reportedly paid $150,000 to put a curse on the award-winning filmmaker, Steven Spielberg. 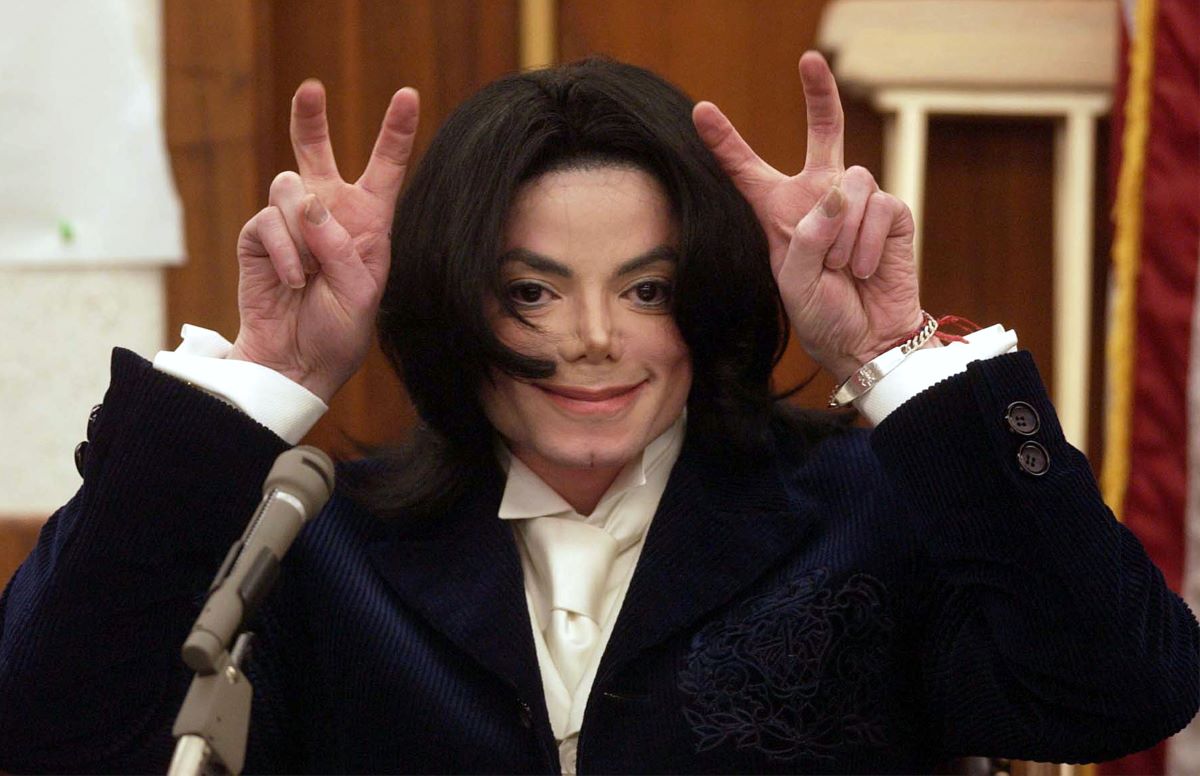 Jackson started his career at a young age when he joined his brothers, Marlon, Tito, Jermain, and Jackie, to form the Jackson 5. The group put out numerous hits in the ‘60s and ‘70s, including “I Want You Back,” “ABC,” and “I’ll Be There.”

Eventually, in the late ‘70s, Jackson branched out on his own and released his solo albums. His 1979 album, Off The Wall, included hit tracks like “Don’t Stop Til You Get Enough” and “Rock With You.”

In the ‘80s, Jackson became a global sensation when he released Thriller. Many of the songs on the album, including “Billie Jean” and “Beat It,” topped the charts. His unique style and performances, which featured dance moves like the Moonwalk, set him apart from other artists of the time.

Jackson went on to earn 15 Grammy Awards, including a Lifetime Achievement. He broke dozens of Guinness World records, including the “Most Successful Entertainer of All Time.”

He almost worked with Steven Spielberg

In 1991, Steven Spielberg released Hook, a twist on the story of Peter Pan. Robin Williams portrays an adult Peter who has forgotten about his childhood in Neverland. When Captain Hook, played by Dustin Hoffman, kidnaps Peter’s children, he returns to the magical land to save them

According to Spielberg, Jackson was keen on taking the role of Peter. The popstar — who named his estate, Neverland Ranch — felt connected to the story. But the version of Peter he wanted to play wasn’t what the filmmaker had in mind.

“Michael had always wanted to play Peter Pan, but I called Michael and I said, ‘This is about lawyer that is brought back to save his kids and discovers that he was once, when he was younger, Peter Pan,’” Spielberg told EW in a 2011 interview. “So Michael understood at that point it wasn’t the same Peter Pan he wanted to make.”

In a 2003 report by Vanity Fair, journalist Maureen Orth chronicled the information she gathered about Jackson over the years. She revealed that one of the pop star’s business managers admitted he helped Jackson send money overseas to have Spielberg and other enemies cursed.

“I even found the business manager who told me on-the-record how he had had to wire $150,000 to a voodoo chief in Mali who had 42 cows ritually sacrificed in order to put a curse on David Geffen, Steven Spielberg, and 23 others on Jackson’s enemies list,” Orth wrote.

Reportedly, the witch doctor performed voodoo rituals on Jackson and promised him his enemies would die soon. Jackson never verified or disputed the claims.