Michelle Branch separates from Patrick Carney: ‘I am totally devastated’

Police were called to the “Everywhere” singer’s Nashville home early Thursday morning for a possible domestic disturbance. Court documents show she admitted to slapping the Black Keys rocker “one to two times,” so she was arrested and booked.

The Davidson County Sheriff’s Office confirmed to us that Branch, 39, was released late Thursday after she posted $1,000 bail.

She has a hearing scheduled for Nov. 7, 2022 to face her charge of domestic assault by offensive/provocative conduct. 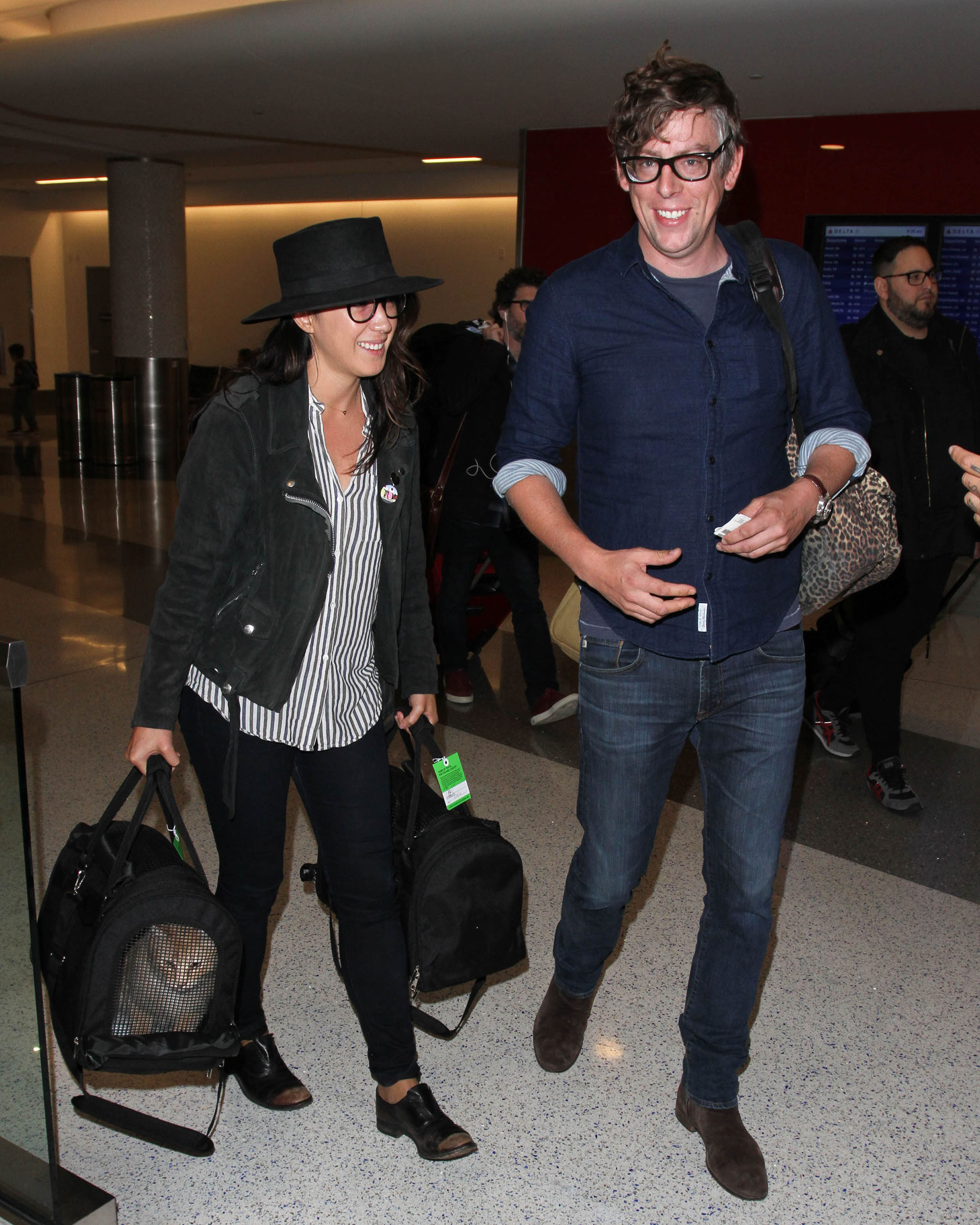 TMZ was the first to report the news of Branch’s arrest.

The arrest came after the “Breathe” performer had announced that she and Carney were divorcing after three years of marriage.

“To say that I am totally devastated doesn’t even come close to describing how I feel for myself and for my family,” the singer told TMZ in a statement Thursday. 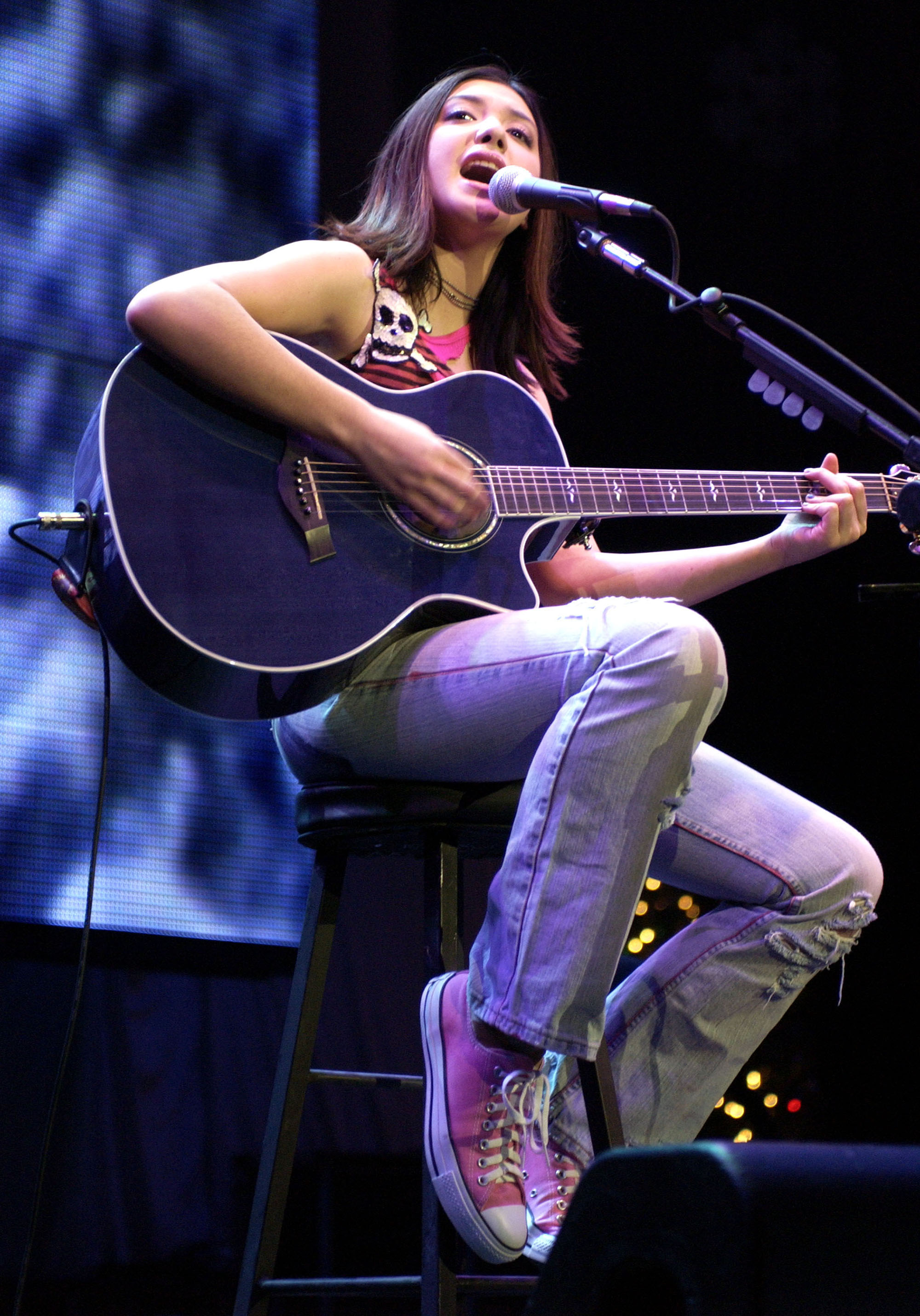 “The rug has been completely pulled from underneath me and now I must figure out how to move forward,” she added. “With such small children, I ask for privacy and kindness.”

While she took a more professional approach to her official statement, she provided a touch more honesty on Twitter in a since-deleted message that accused Carney, 42, of cheating on her while she was home with their 6-month-old baby.

The former couple shares son Rhys James, 4, and daughter, Willie, who was born earlier this year.