This Is Buff: Milo Ventimiglia leaves the gym in short shorts

Must be leg day.

Just a few weeks after his extremely short shorts went viral, Milo Ventimiglia stepped out in another pair of the thigh-baring bottoms after a sweat session at his West Hollywood gym on Monday.

This time, the 43-year-old “This Is Us” actor sported a gray printed style instead of basic black, pairing his itty-bitty shorts with a baseball cap, a black T-shirt from Superare Fight Goods and his trusty Converse sneakers.

The star’s go-to workout wear has spawned its own fan club on Twitter, where one user wrote, “no thoughts just milo ventimiglia in his short shorts,” and another joked, “We approve of short shorts on men ova here.”

“Woke up to new pictures of Milo Ventimiglia wearing short shorts, it’s gonna be a good day,” a third quipped on Tuesday. 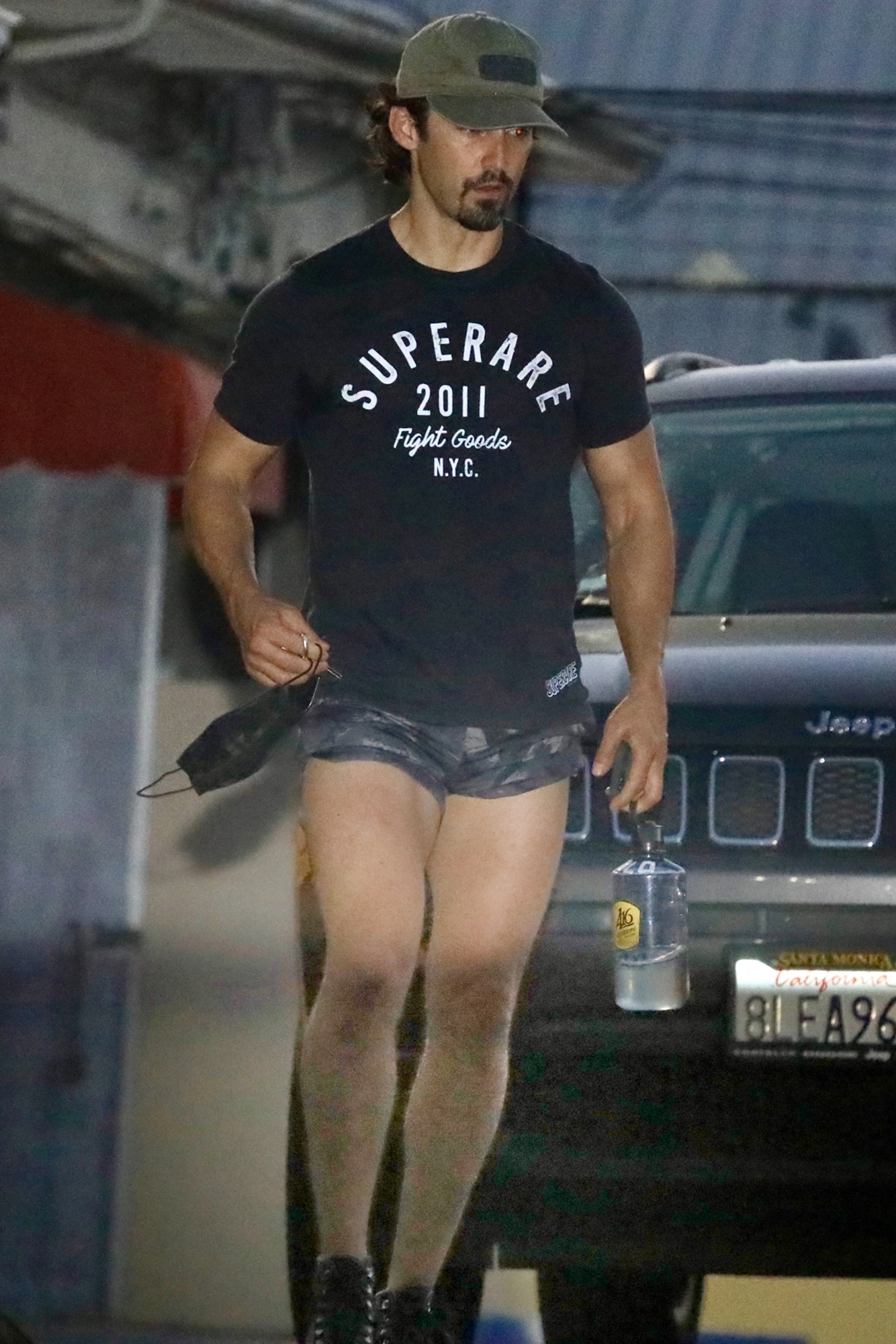 Indeed, micro shorts for men have been trending ever since making waves on TikTok last summer, and have proved particularly popular amongst exercise fanatics.

“[They] want shorts that hit right above the quad muscles, so they can see the results of them working out,” Desmond Brooks, co-owner of the Tribeca tailor atelier ShopBoy, told The Post at the time. 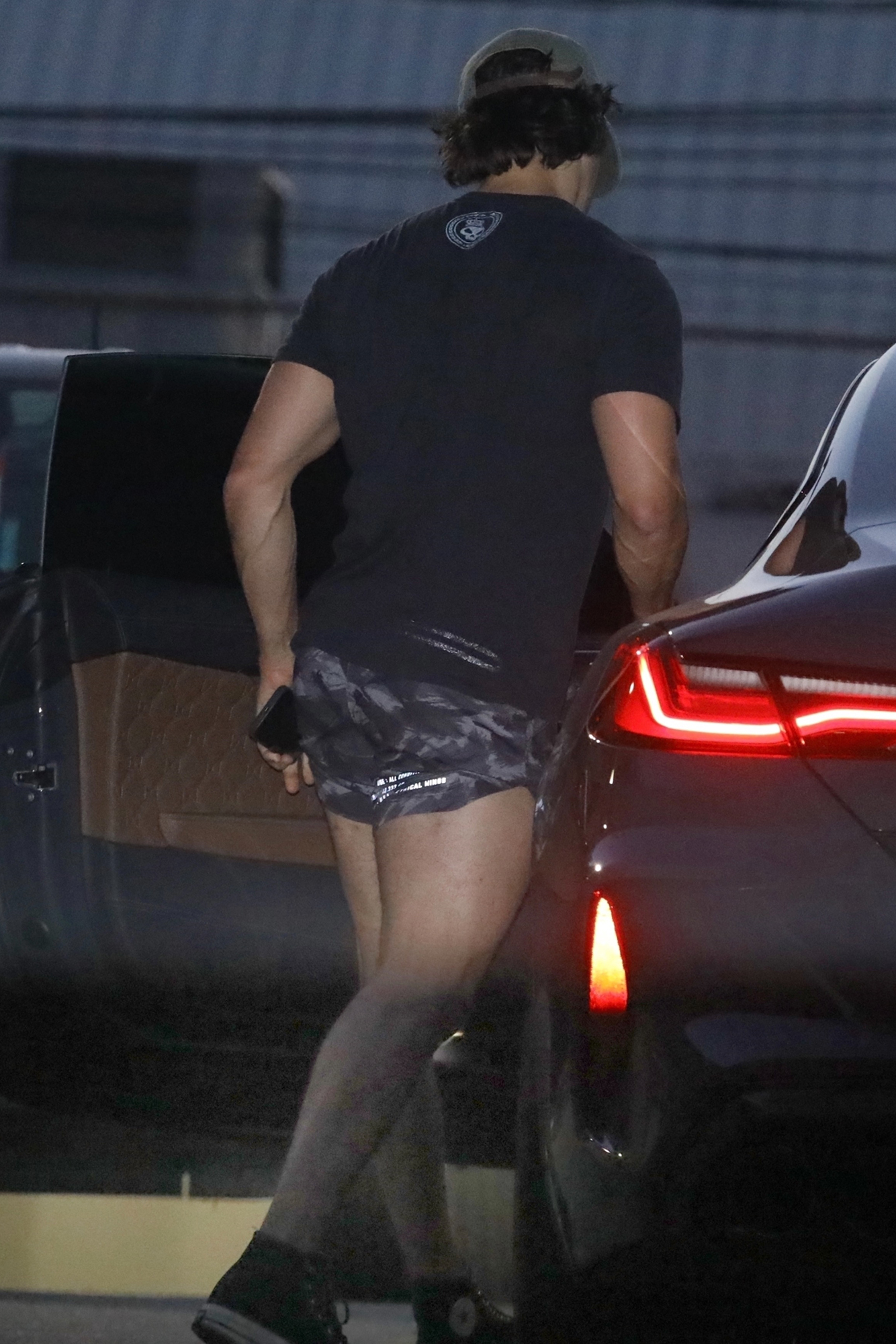 Ventimigilia seems to be an ideal candidate for the gam-flashing fashion statement; back in 2016, he performed push-ups on “The Ellen DeGeneres Show” while the talk show host sat on his back, and he’s said he’s “not uncomfortable” with his sex-symbol status.

The “Gilmore Girls” heartthrob was also named Hasty Pudding Man of the Year in 2019, and was dubbed “a piece of meat” during the event’s roast.

Clearly, he’s got a leg up on the competition.