Mischa Barton says ‘bullying’ on ‘The O.C.’ set led to her exit

‘The Hills: New Beginnings’ to resume production on Season 2 this summer

What Mischa Barton wants from ‘The Hills’

Mischa Barton says “bullying” behind the scenes of “The O.C” was part of the reason she left the iconic show during Season 3.

The actress, who started playing Marissa Cooper when she was 17 years old, said the mistreatment came from “some of the men on set” and that it left her feeling “really s–tty.”

“I think that’s the internal struggle,” she told E! News. “There were people on that set that were very mean to me. It wasn’t, like, the most ideal environment for a young, sensitive girl who’s also been thrust into stardom to have to put up with.”

Barton, 35, did not disclose which men were allegedly mean to her.

At the time, she and Rachel Bilson formed part of an ensemble cast with Adam Brody and Ben McKenzie. Josh Schwartz created and executive produced the series.

Barton said another factor in her departure from the show was the producers’ decision to make Bilson, 39, a lead character, which affected everyone’s pay.

Barton left the show when her character, Marissa, was killed off in the third season finale in 2006. 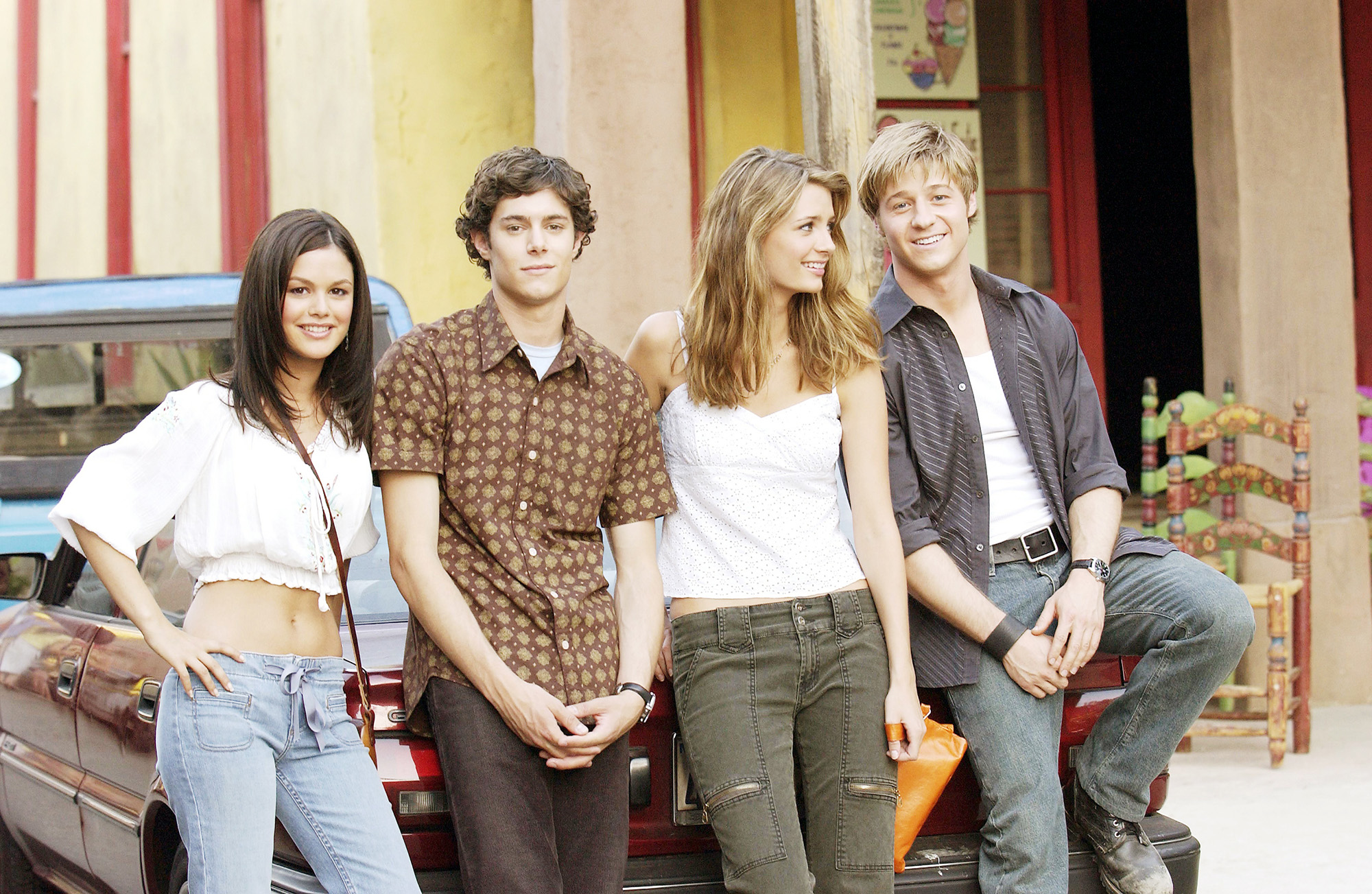 The “Sixth Sense” actress shared she had a tough time with all of the attention she got from being in the limelight.

“Just dealing with like the amount of invasion I was having in my personal life, I just felt very unprotected, I guess is the best way to put it,” she said.

Meanwhile, Schwartz, 44, revealed in an Instagram Live with Bilson last month that he regretted cutting out Barton from the show for good.

“You know, it upset a lot of people in a way that the show was designed to bring pleasure,” he said. “And it was very final in the way that we could never resolve it. It was a decision that was made for a lot of reasons that seemed like informed reasons at the time and then over time, you know …” 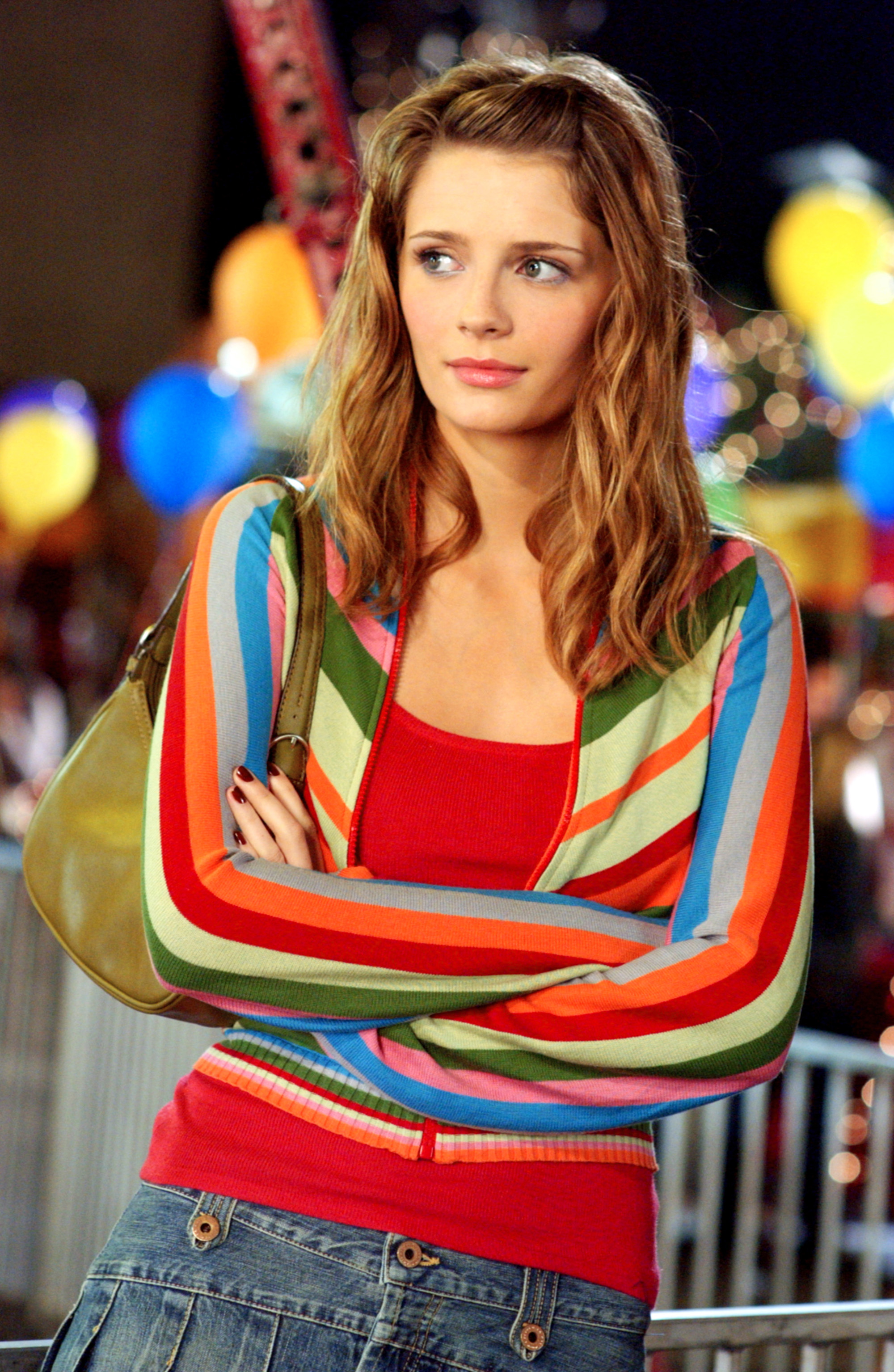 Barton told E! she felt more comfortable speaking up now about the mystery behind here beloved character’s sudden departure because of how much society has changed since back when “The O.C.” aired from 2003 to 2007.

She said, “Now that we’re living in this era where we do speak out about our experiences and women do come clean about what was really going on behind the scenes and how they were treated, it’s a slightly different thing.”

Fox and Warner Bros., which produced the series, declined to comment.