Chelsea Handler is ready to host a talk show again

The 2021 MTV Movie & TV Awards took shots at Ellen Degeneres, Scott Disick, and other celebrities during a satirical “In Memoriam” that called out some of the industry’s juiciest moments this year.

“I’d now like to take a somber-slash-awkward moment to acknowledge all that we’ve lost in the world of unscripted entertainment this year,” host Nikki Glaser said on Monday as a parody of a typical awards-show memorial segment played in the background.

A black and white photo of DeGeneres came up on the screen with the caption “Ellen’s Reign of Terror 2003-2021,” nodding at her announcement last week that she would be ending her talk show after 19 seasons.

The end of “The Ellen DeGeneres Show” comes following allegations of a toxic workplace and bullying, though the comedian says her decision to quit the show is not related to the persistent claims. 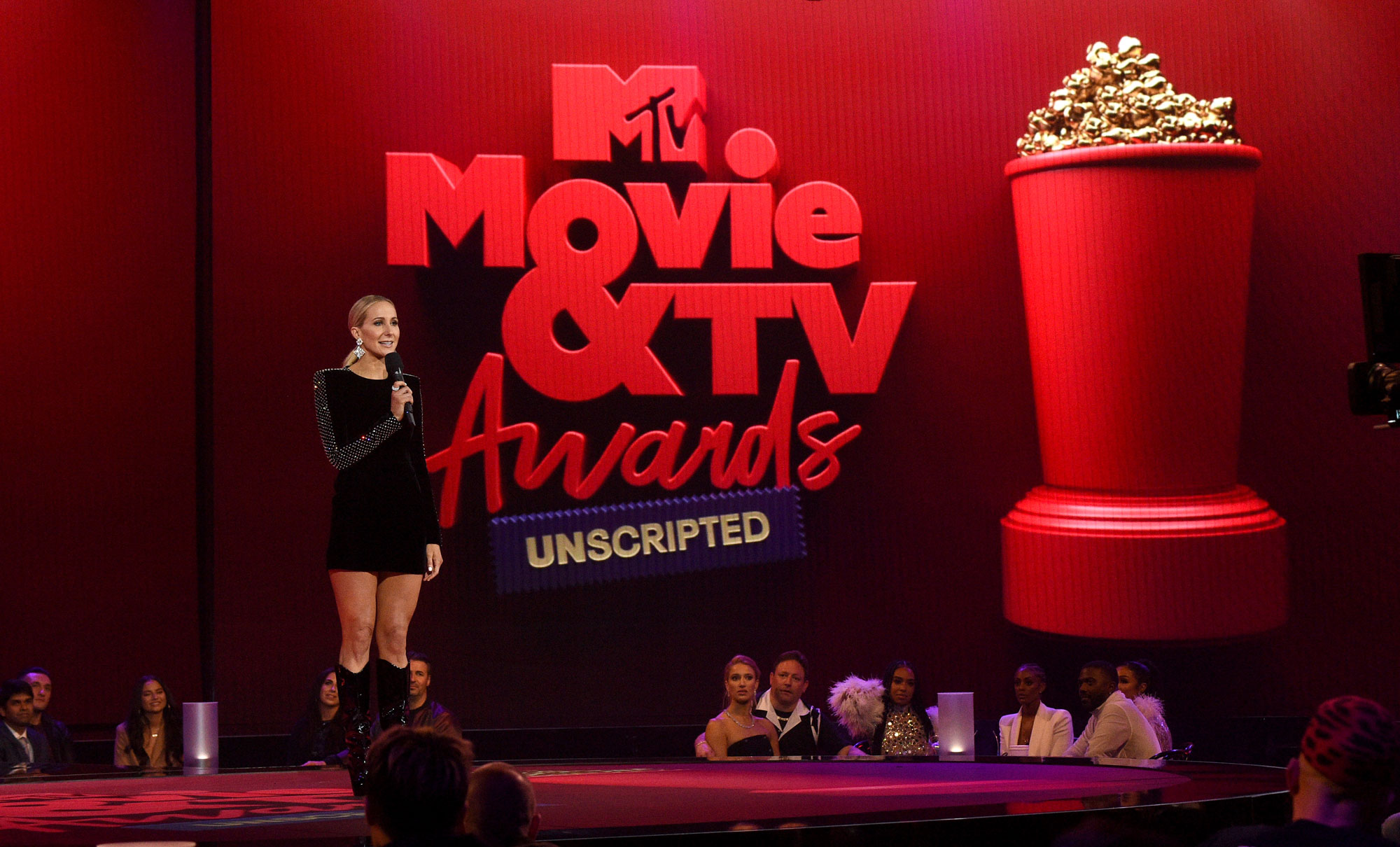 The bit then pivoted to Disick, with the caption to his photo reading, “Scott Disick dating age-appropriate women 2006 — 2015.”

The next target of the sardonic presentation was “Real Housewives of New Jersey” star Teresa Giudice’s ex-husband Joe, who was deported back to his native Italy last year.

Also on the chopping block was “The Bachelor” host Chris Harrison, who has stepped away from the show after defending a contestant’s racist behavior. “Handwritten notes from Chris Harrison 2017-2020,” read his photo caption.

“Let’s also take a moment to acknowledge all of the canceled reality shows of the past,” Glaser said in a final parting shot. “You may be gone, but you will also be forgotten.”