A TIKTOKER has revealed what her breast implants reportedly look like 18 months after she had them removed.

In a video with 3million views, TikToker Bunnie shows two implants with copper-colored stains, which she alleges is mold. 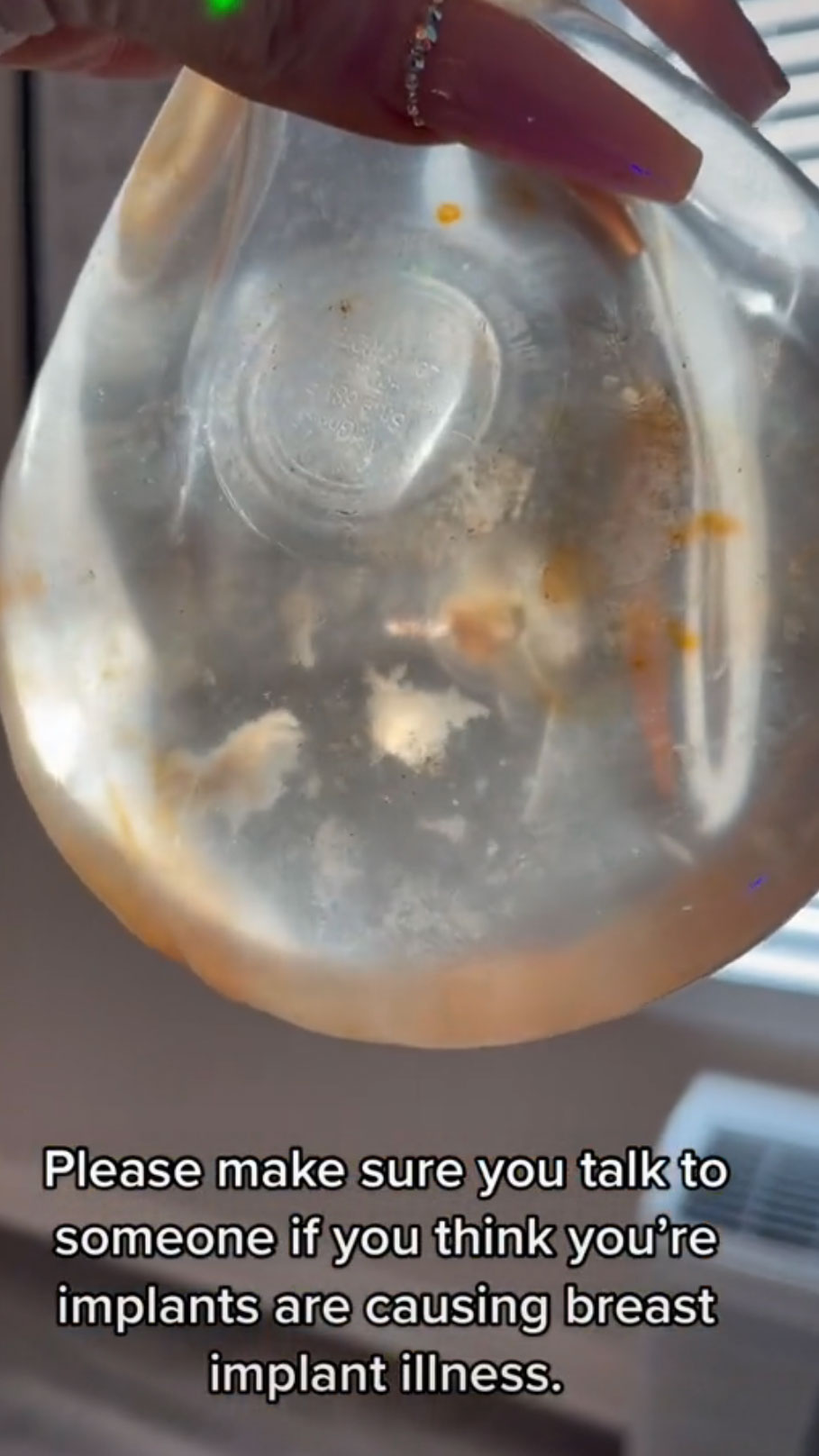 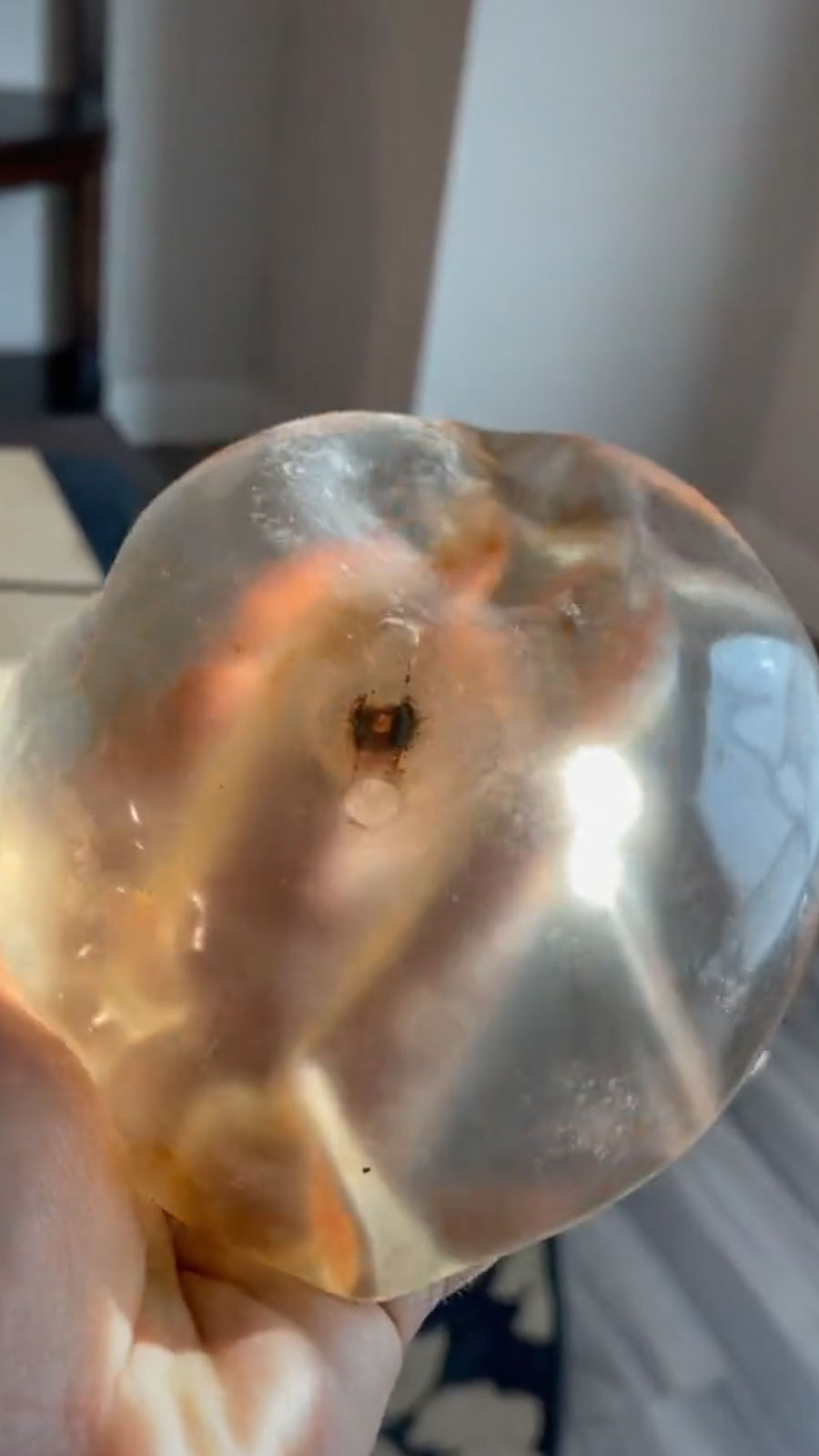 “I had implants in for 13 years,” Bunnie wrote in text on top of the TikTok video.

“I started suffering so many symptoms that not one doctor could pinpoint."

Bunnie went on to say that she had them removed in November 2020, and that it was the best decision she ever made.

"All symptoms went away, except anxiety sometimes,” she wrote in the text over the video.

She said the breast implants had been sitting idle since she had them "ex-planted."

“Look at that. That goes inside of a human body,” she said while showing the stains and apparent material inside the implants.

“Look at the mold. No wonder why women are having so many complications with these things. It’s disgusting.”

While it's unconfirmed whether the stains on the implants are mold, Bunnie claimed to have had so-called breast implant illness while they were inside her body.

Despite the fact that saline implants only contain salt water, they still pose significant health risks, according to Breast Implant Cancer Advocates.

"Deterioration or damage to the implant’s seal allows bacteria to grow inside the implant.

"This fluid can slowly leak out of the implant and spread throughout the body."

Bunnie isn't the only person who claims to feel significantly better after having breast implants removed.

As previously reported, NASCAR legend Danica Patrick had her breast implants taken out after she said they were negatively impacting her health.

Patrick, who got the implants in 2014, said they caused her hair to break off. She also gained weight, had irregular periods, and noticed a whole new shape in her face, she claimed.

"I had them removed on Wednesday [April 27]," she wrote on Instagram.

"Within hours after surgery, this is what I noticed – my face had more color and less dark circles, my face started producing oil again, I could take a 30 percent deeper breath into my chest already, and I had so much energy when I woke up."

Bunnie concluded her TikTok video by urging her followers to pay attention if they believe their implants are causing them trouble.

“We don’t have to suffer in our quest for perfection babies,” she said. 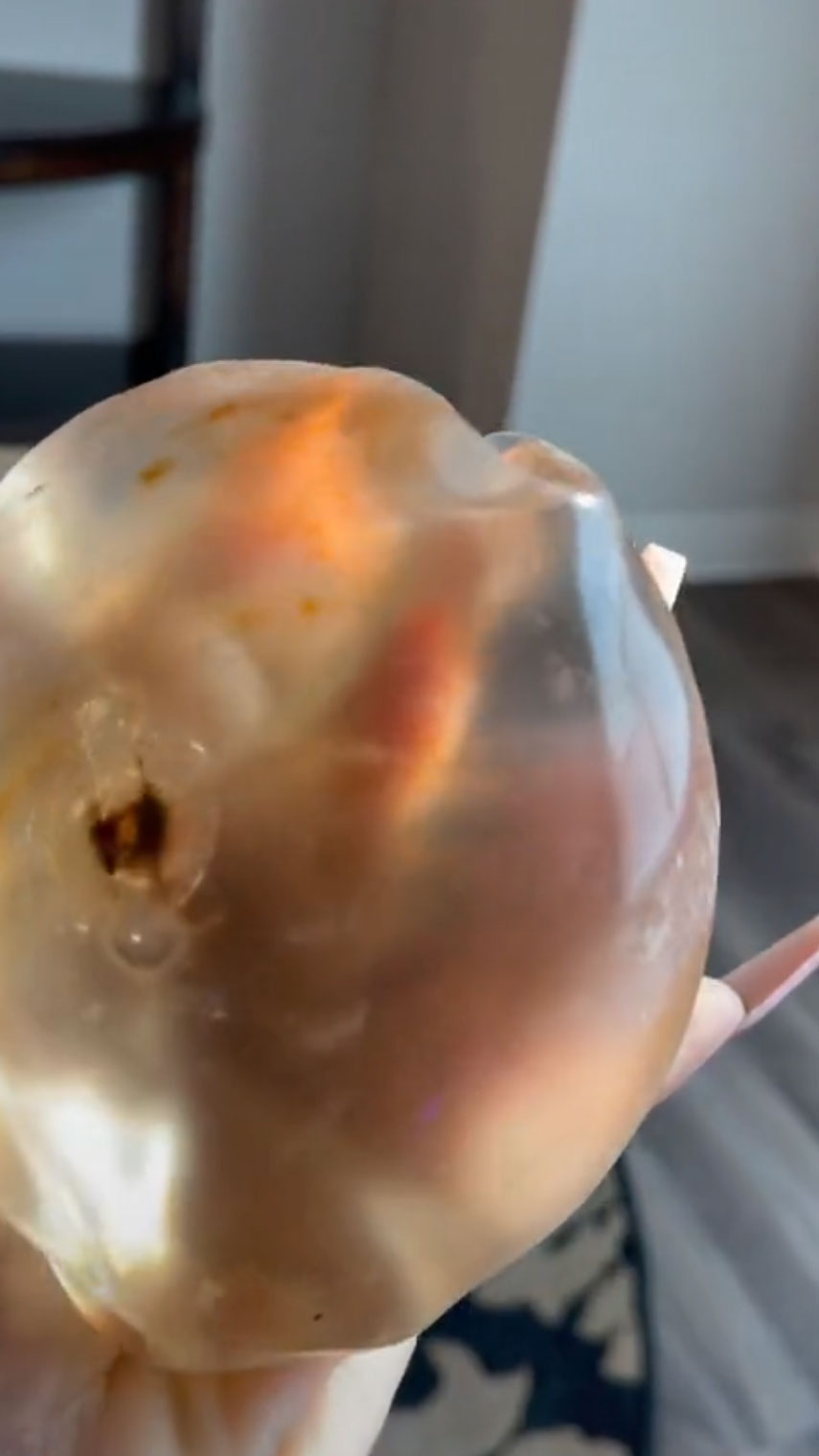