Follow
Home » Lifestyle » My neighbour is fighting the council over painting his house – it doesn't even look good, he's ruining the street | The Sun

My neighbour is fighting the council over painting his house – it doesn't even look good, he's ruining the street | The Sun

THE neighbours of a man fined for painting his house grey and installing plastic window frames say he is ruining the look of their street.

Aneel Zafar, 32, is locked in a bitter battle with the council over his privately-owned Victorian abode as it sits in a conservation area.

Officials slapped him with a £869 penalty for failing to comply with regulations, which state permission needs to be granted for any building work.

But the homeowner claims officials are on a "power trip" and they should leave him to do up his house in Stoke-on-Trent, Staffordshire, as he pleases.

Nearby residents are divided over the property makeover, with some saying it's "his choice" and others complaining he should follow the rules like they do.

But several say the appearance of the semi-detached pad, which borders a leafy park, is "depressing" and disrupts their pleasant views. 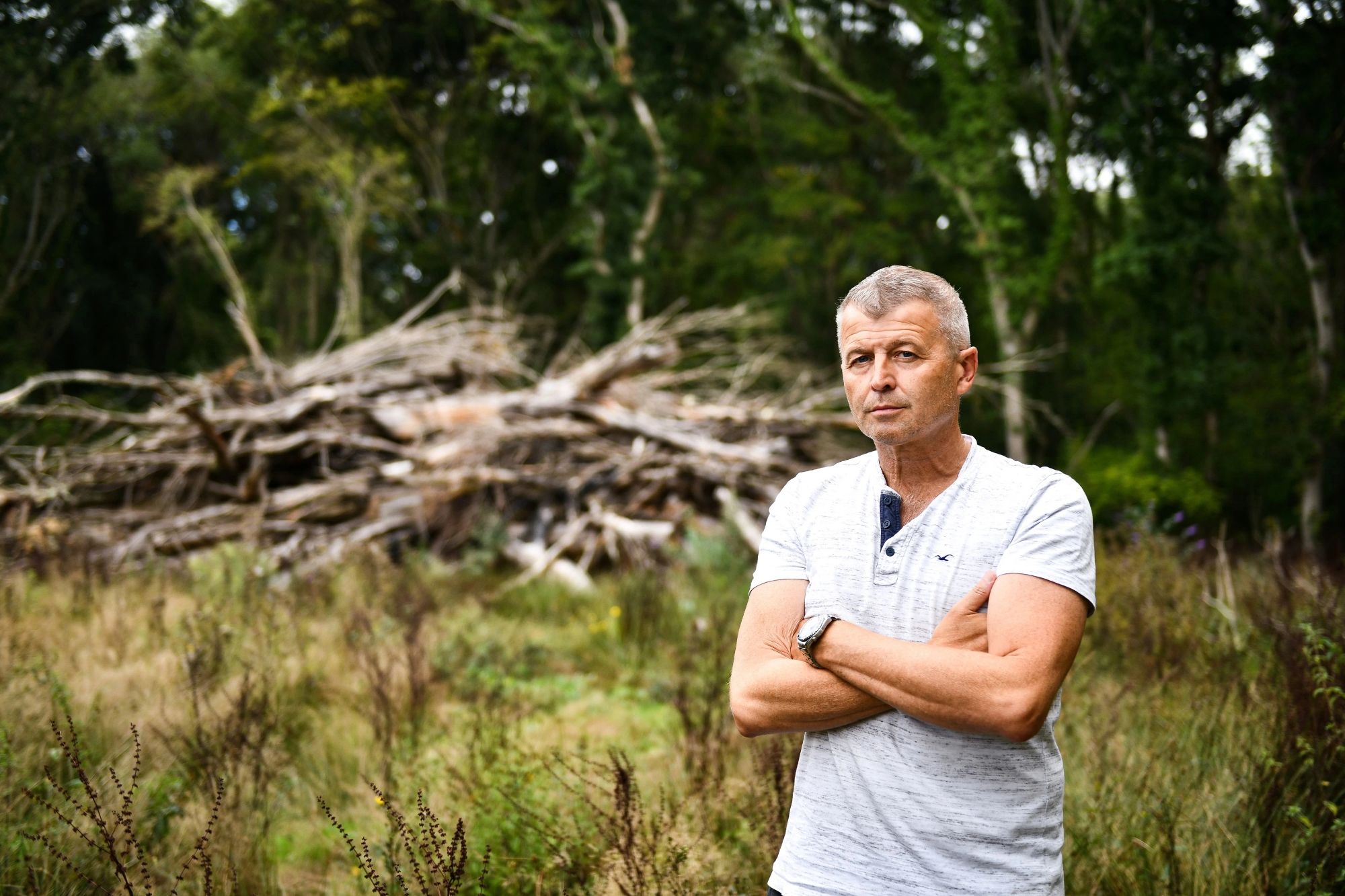 One neighbour, who has lived in the street for decades, said: "We all comply with the rules and he should could comply like we all do.

"It is up to him what colour he chooses to repaint his house, but it should be in keeping with the character of the others down the street – and dark grey is not. It used to be a cream-sand colour."

Another local, 70-year-old Hussain Khadam, agreed that "the law should be equal for all of us".

Speaking through his daughter, he added: "We want to replace our door window frames with plastic ones but we can only do so with like for like wooden ones.

"I’m against what he has done and don’t like the colour grey.

"He should be made to change it."

Not everybody thinks the house is such an eyesore – but they admit he's in the wrong when it comes to the rules.

Maxine Preston, who lives next door to Aneel in Victoria Park Road, Turnstall, and shares a driveway but is not in the adjoining semi, said: "It’s a talking point with the neighbours.

"It doesn’t bother me and it’s his choice, but most people around here are angry that he’s breached strict planning rules."

The 48-year-old barista added: "It looks alright. It’s not a colour I would pick but it doesn’t affect me and I don’t mind the look of it. It’s not a problem.

"I don’t feel he should be made to repaint it as the council is saying he should do. It seems a bit unfair.

"But people here have an issue with it and are annoyed by what he’s done."

I’m against what he has done and don’t like the colour grey.

Aneel is understood to live with his parents and two siblings at the three-storey, six-bedroom home his family bought from a builder who had extended it.

It is red-bricked on the lower half and rendered – now grey – on top and has a bright red front door on the side.

Maxine said it's not just the colour locals aren't happy with, but the fact he's replaced all the wooden window frames with uPVC ones.

"That’s what really gets to people because they want to do the same but feel they can’t," she added.

"The houses are over a hundred years old and the frames rot over time and need replacing.

"We replaced ours years ago with PVC at a time when restrictions weren’t in place, but the street became part of a new conservation area and plastic windows were deemed out of keeping."

Her daughter Emily Preston, 22, also a barista at a local coffee house, said she can see it from both sides, adding: "The colour is a bit too grey and depressing and takes the character away from the row of period homes, but I turn a blind eye to it. It is up to him.

"It’s not doing anyone any harm but the council is giving him grief.”

Maxine's husband Mark Person agreed the colour wasn't "hurting anyone" – especially as some people paint their homes bright pink – and he was used to it now.

And the 50-year-old sympathised that Aneel's chosen windows are significantly cheaper to buy, install and maintain.

Aneel bought the house in 2014 and splashed £20,000 on plastic windows and paint four years later.

But he says he was unaware that in 2007 the area was given "conservation" status to protect its "rich history and character".

The defiant homeowner has vowed to carry on fighting, despite being prosecuted for the second time last week and slapped with an £869 fine at North Staffordshire Justice Centre.

He previously accused Stoke-on-Trent City Council of "bullying him" but vowed not to "give in" – despite failing to seek permission for the project.

He said his old window frames had holes in them and air was getting into the house so replacing them was essential.

"I did not think I was doing anything wrong as 75 per cent of my road has uPVC windows. But the council prosecuted me," he added.

Aneel, who admitted breaching the enforcement notice, is now taking his case to the Planning Inspectorate.

Stoke-on-Trent City Council said it was unable to comment at this time. 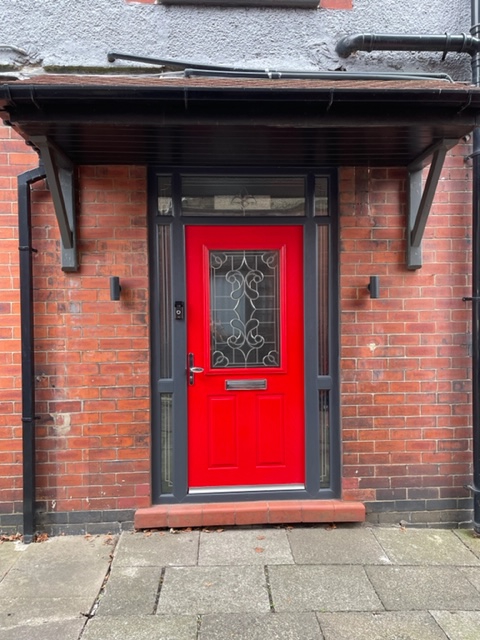