The best star snaps of the week: Gorgeous and gory!

Naomi Watts has earned her stripes.

The Oscar-nominated actress, 54, has played a number of standout roles in her career, but this year, she’s added a new line to her resume: menopause champion.

The “Watcher” star told Page Six Style she was prompted to start her own brand for menopausal and perimenopausal women after feeling a sense of “stigma” and lack of information on what she was going through.

“I found myself perimenopausal at the age of 36, a word I didn’t even know about at the time,” Watts said. 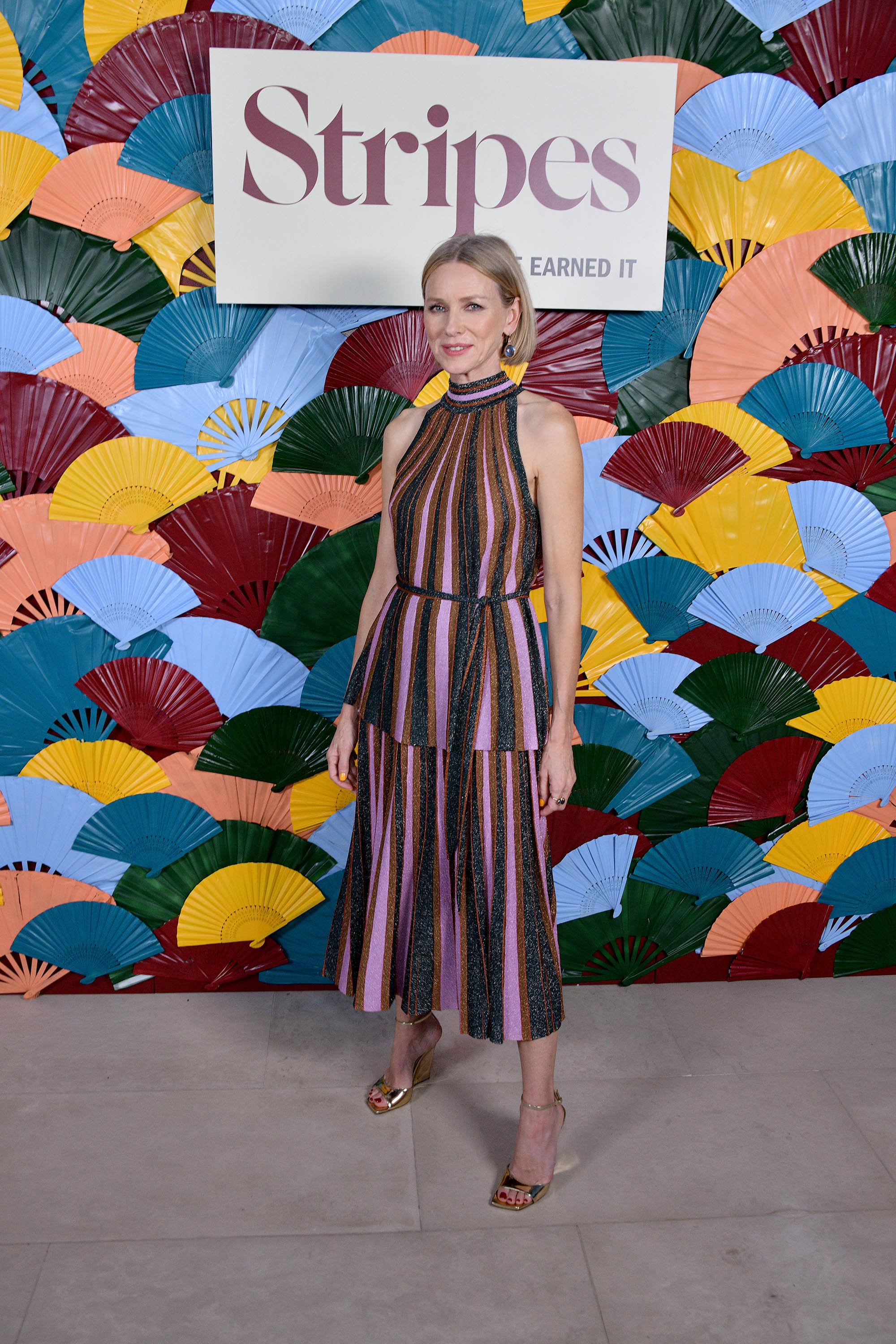 “My own personal experience with menopause echoed what I went through with fertility, which I found to be very lonely and shameful as it didn’t ‘just happen’ for me,” she continued. “And I knew I didn’t want to go through those feelings again.”

Already an experienced beauty entrepreneur, having co-founded clean beauty brand ONDA in 2014, the “King Kong” actress set out to help women who are dealing with the symptoms of menopause.

As well as offering products like a cooling spray ($42) and a vaginal probiotic ($40), the Stripes site also offers “menoguides” with helpful articles about how to navigate the menopausal years and a wellness magazine titled “Adulted.” 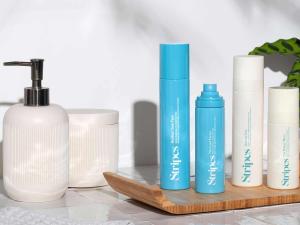 Watts, who told Page Six earlier this year that going into menopause “was a shock and no one gives you any preparation,” hopes that Stripes will arm women with information and products to feel more prepared than she did.

“We need to do as much as we can to alleviate unnecessary suffering,” she said.

Sharing that “there’s a dearth of representation for women in this age group in Hollywood and in general,” the “Ring” actress added that as time has gone on, “there’s much less shame around it and things have already evolved since then. Conversations feel easier already, we’re on the precipice of a menopause revolution.” 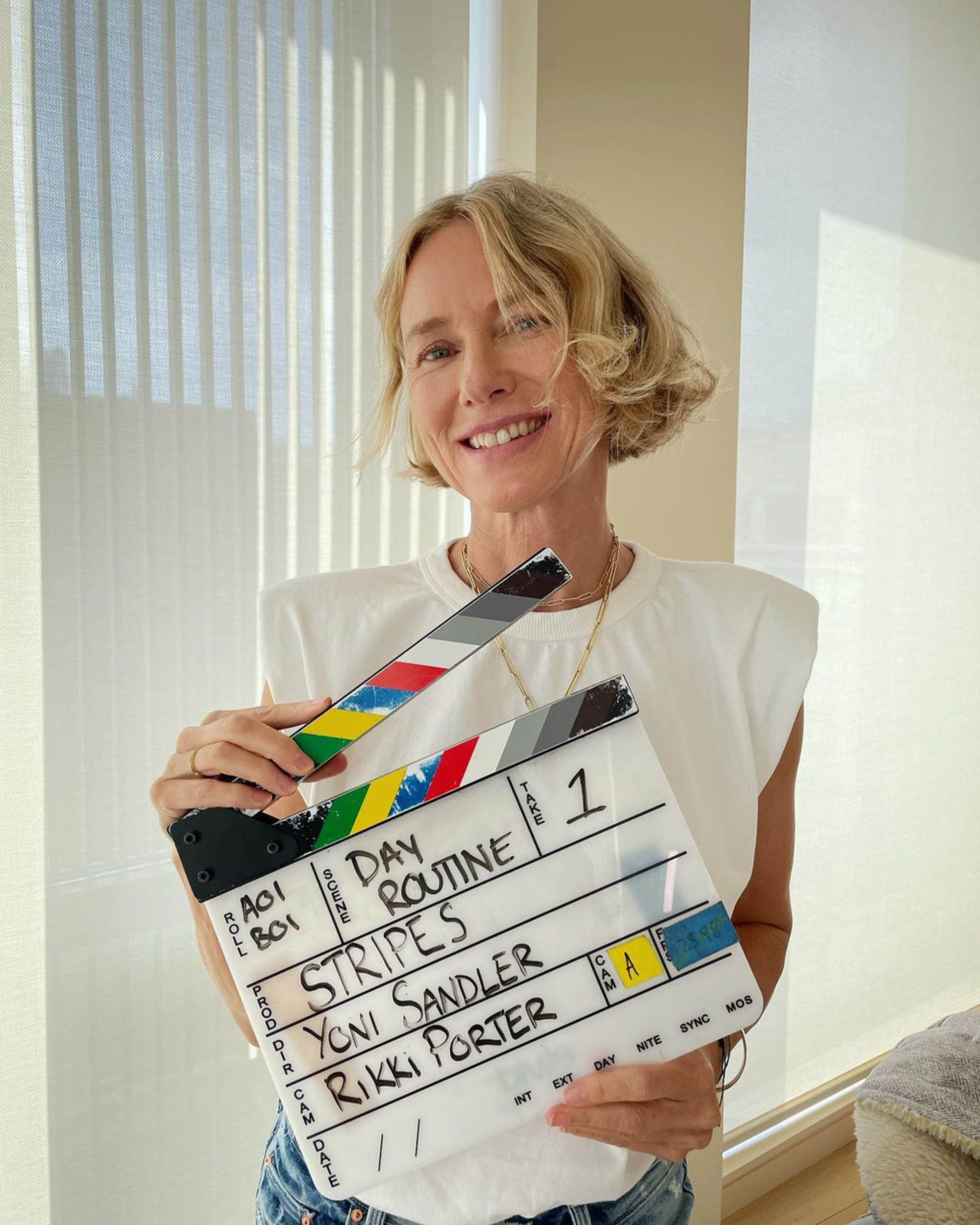 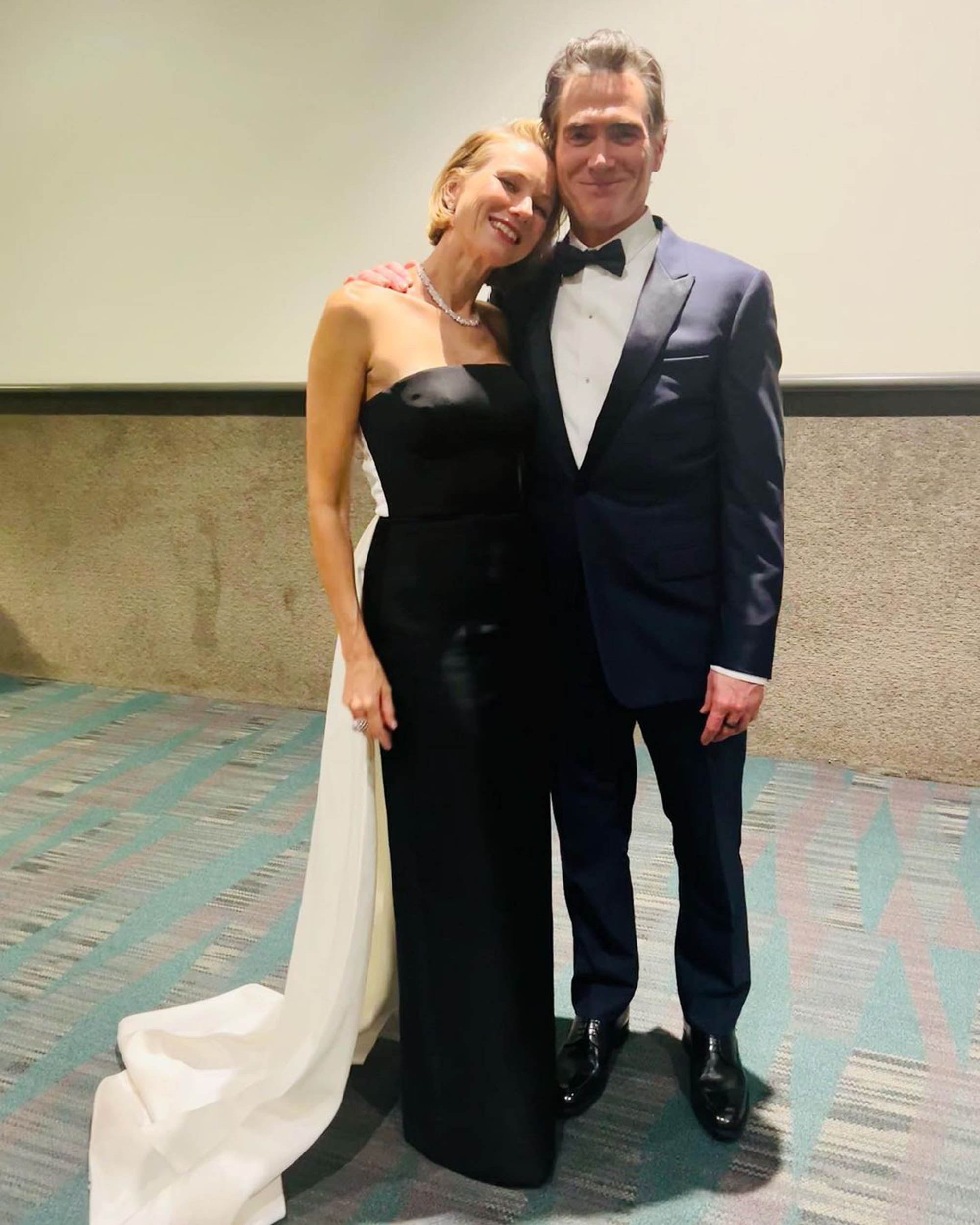 Watts and boyfriend Billy Crudup posed together at the Emmys last month. 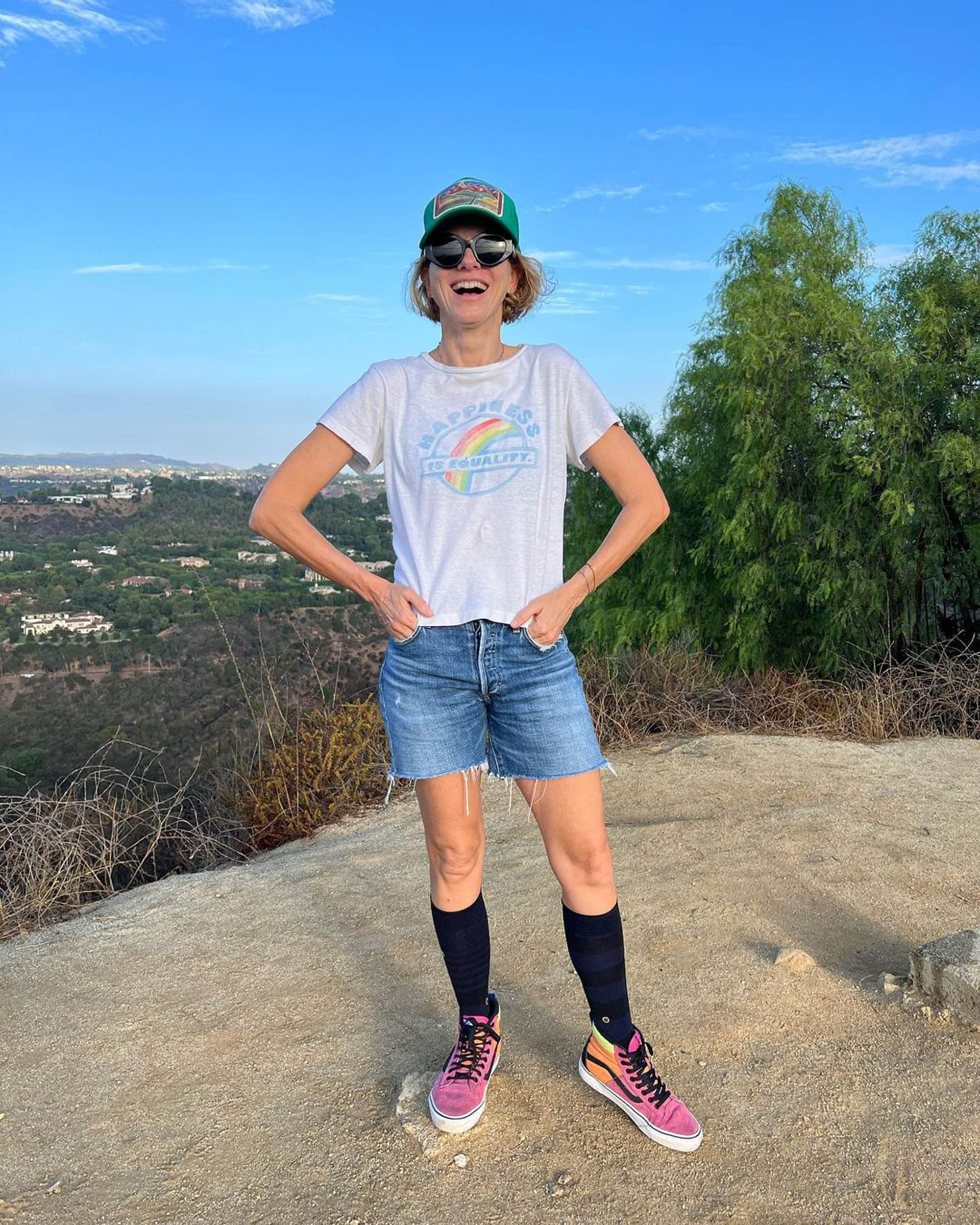 The actress was all smiles on a recent hike.