Netflix series ‘Killer Sally’ recounts ‘bodybuilding’s most notorious crime’ revealing gruesome shooting of Ray McNeil by his wife Sally and the couple’s dark life including domestic violence, steroids and how she earned thousands through ‘muscle worship’

An upcoming Netflix docuseries will focus on ‘bodybuilding’s most notorious crime’, uncovering a tale of violence, steroids, and ‘muscle worship’.

Killer Sally, a three-part series which will air in the UK from November 2, will delve into the 1995 Valentine’s Day 1995 killing of national bodybuilding champion Ray McNeil.

He was shot by his wife Sally, herself a bodybuilder who won the US armed services physique championship twice in the 1980s, who said the killing was self-defence, citing her husband’s history of domestic abuse.

The Netflix’s synopsis says Ray was ‘choking his bodybuilder wife, Sally, when she grabbed a gun and fatally shot him twice’.

It adds: ‘With a documented history of domestic abuse, Sally claimed it was self-defence, a split-second decision to save her life. 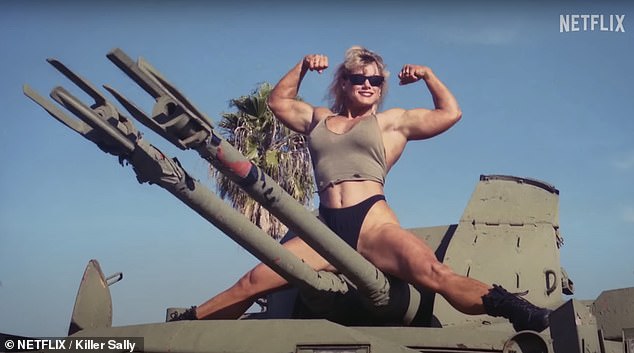 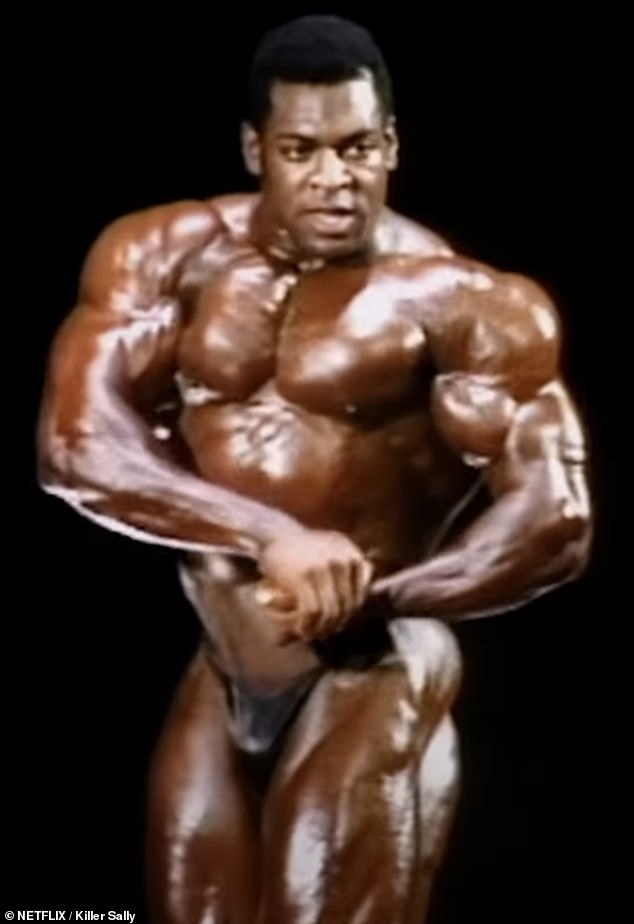 She is currently serving a 19-year prison sentence for killing her husband Ray McNeil, a national bodybuilding champion (pictured) 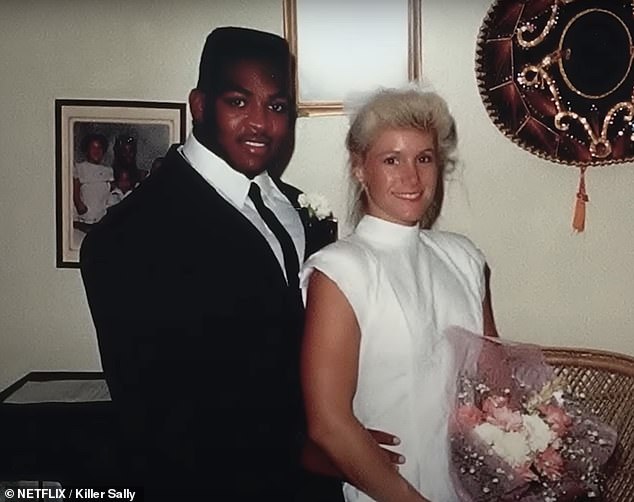 According to Sally, it was ‘lust at first sight’ for the couple (pictured here on their wedding day) although the relationship became very volatile

‘The prosecution argued it was premeditated murder, the revenge of a jealous and aggressive wife. They called her a “thug”, a “bully”, a “monster”.

‘The media referred to her as the “brawny bride” and the “pumped-up princess”.

‘Sally says she spent her life doing whatever it took to survive, caught in a cycle of violence that began in childhood and ended with Ray’s death.’

The series features interviews with Sally’s friends and family, including her son.

It also features Sally herself, who opens up about the relationship with Ray, describing his physique as ‘beautiful’ and saying the match was ‘lust at first sight’, with the pair marrying in 1997.

However, the relationship was volatile, and speaking in the trailer, her son confirms the abuse inflicted on the family by his father. 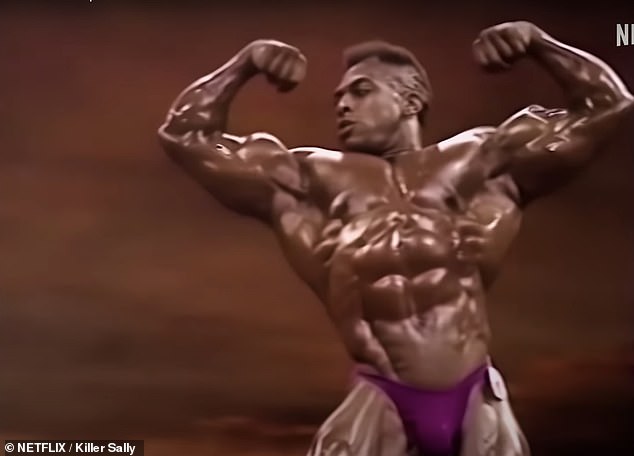 After shooting Ray (pictured) on Valentine’s Day in 1995, Sally called 911 and told the operator: ‘I just shot my husband because he beat me up’

He says: ‘I remember how tortuous it used to be to have to sit there and watch him abuse my sister and to know that I was next.’

According to reports, after both Sally and Ray left the military, she became a professional wrestler under the moniker ‘Killer Sally’, while he became a full-time bodybuilder.

She adds: ‘Made Ray happy that it was paying for his steroids, then he hit me.’ 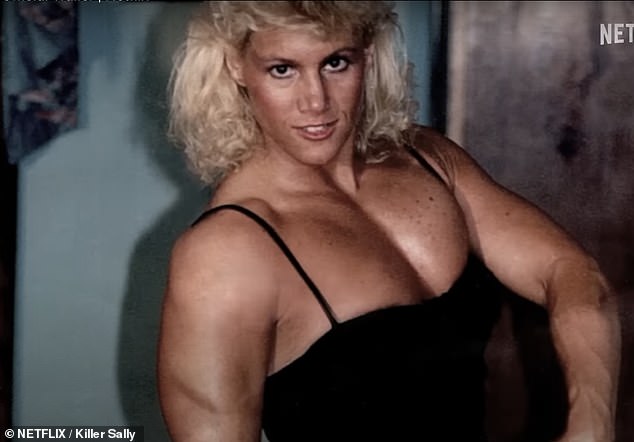 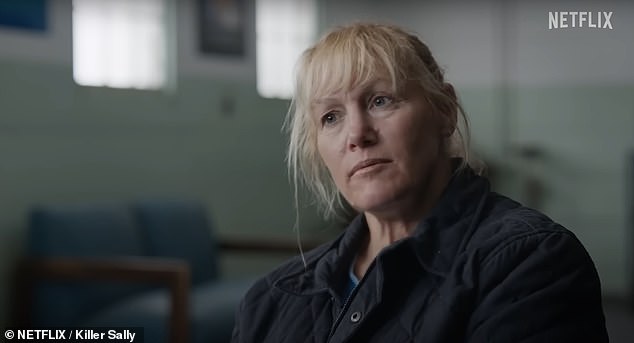 Speaking in the documentary, Sally (pictured) says she had a ‘right to defend herself’ against her husband, who she says was violent

It was on Valentine’s Day in 1995 that she fatally shot him, with a 911 call in Netflix’s trailer revealing how she told the operator: ‘I just shot my husband because he beat me up.’

Despite her self-defence claim, the prosecutor said the killing was premeditated.

After being found guilty of second degree murder in 1996, Sally was sentenced to 19 years, which she is currently serving.

Sally says: ‘I have the right to defend myself. I couldn’t take it anymore. I I didn’t want to die.’

Killer Sally will stream on Netflix in the UK on 2 November.