Nevada schools will no longer be allowed to use racially discriminatory identifiers under a new law that also bans so-called sundown sirens historically used by towns to drive out nonwhite people before nightfall.

Gov. Steve Sisolak (D) was joined by members of the Nevada Indian Commission and tribal elders as he signed the bill into law on Friday.

“Our schools and public places should be places that embrace Nevada’s diverse population rather than perpetuate misrepresentations of any culture or group of people,” Sisolak said at the signing. 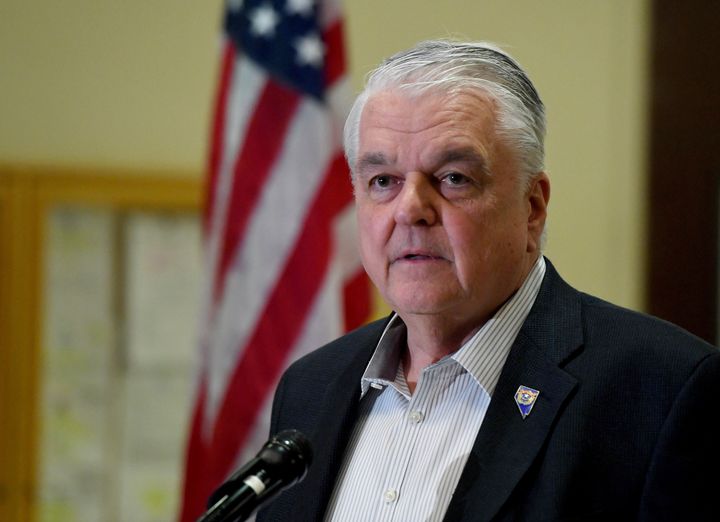 The new law requires the state’s public and charter schools to change any associations that are “racially discriminatory” or “associated with the Confederate States of America or a federally recognized Indian tribe.” These include names, logos, mascots or songs. Exceptions can be made with tribal approval.

Officials in the Clark County School District, the state’s largest, have estimated that about 20 of its 336 schools will need to be rebranded, at a cost of nearly $1.4 million, The Associated Press previously reported.

The law also prohibits Nevada cities and counties from sounding an evening siren, bell or alarm. Such alerts had historically been used to drive out “a particular race, ethnicity, ancestry, national origin or color,” according to the measure.

The legislation was inspired by a 6 p.m. siren in the Douglas County town of Minden, located south of Carson City. Tribal leaders there say its use goes back to when nonwhites were ordered to get out of Minden by 6:30 p.m. 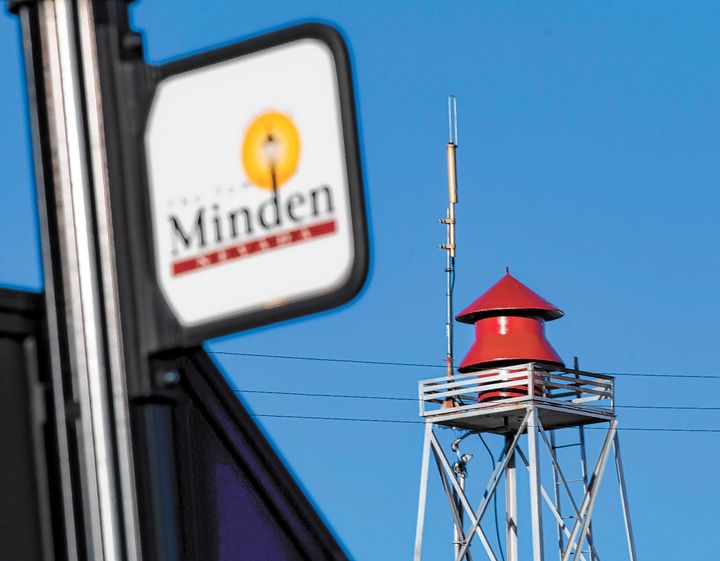 “It’s something that is still deeply hurtful,” the bill’s sponsor, Democratic state Assembly Member Howard Watts, told local station KRNV. “There are still members of the Washoe Tribe and others who know exactly what it means when that goes off.”

Tracy Kizer, a citizen of the Washoe Tribe who has lived in the Carson Valley her entire life, called the siren a daily reminder of the injustice her family has had to endure.

“You don’t know how much this really affects our community,” Kizer told KUNR. “It isn’t just what our ancestors went through; it’s the pain and the hate that was formed to bringing that into law.”

Minden town manager JD Frisby, in an email to HuffPost on Monday, defended his town’s siren and its continual use, saying it was purchased by local volunteer firefighters for emergency use years after the county’s sundowner ordinance began. 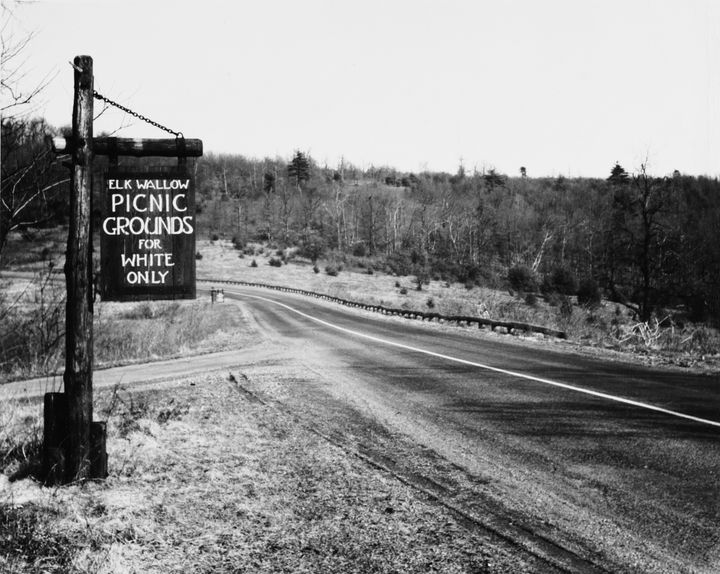 Douglas County commissioners first approved a sunset ordinance in 1908 for the town of Gardnerville, located less than two miles south of Minden. The ordinance was expanded in 1917 so that it included Minden, according to the local Record-Courier newspaper.

Frisby said Minden’s siren was initially sounded twice a day as part of a test for insurance purposes. The firefighters chose to sound it at noon and 6 p.m. for their own personal work schedules. It has “never been tied” to the sundown ordinance first imposed in Gardnerville, which used a whistle, Frisby said.

“It is unfortunate the true history of the siren has not been added to any of the news articles but at this point we have lost the true narrative,” Frisby said. “I spent the last year trying to show the history with no luck.”

Frisby said leaders of his town and the Washoe tribe have had an open dialog and he expects they will continue to discuss this issue. 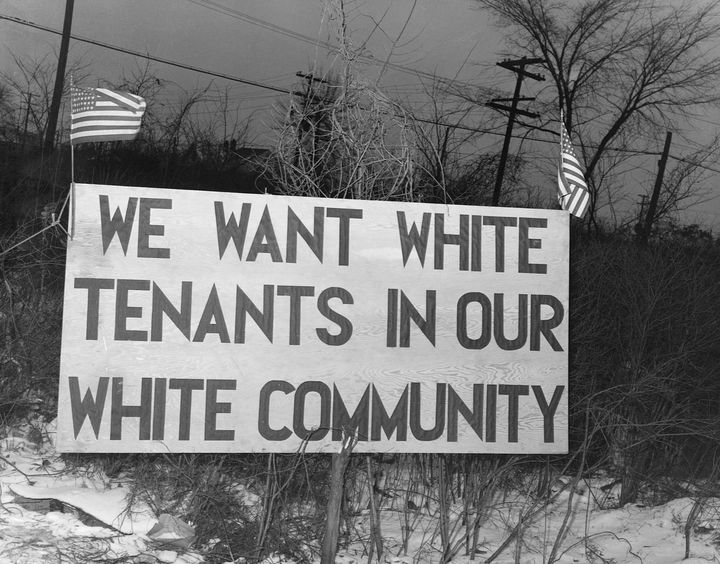 Sundown ordinances were imposed across the U.S. during the Jim Crow era, which legalized racial segregation. If nonwhites were seen in town after sunset, they risked being arrested, beaten, or worse.

Frisby, in an earlier interview with local station KOLO-TV, said he could see how the timing of his town’s siren might be misconstrued as related to a sundown ordinance.

“But that’s not the intent of the siren,” he said.

Kizer suggested that if the town really needs the siren to go off, it should just change the time.

law:, nevada, racism, sundown sir
You may also like:

Another 2.2million Americans will receive new stimulus payments THIS WEEK from the IRS

Vegas Workers Required To Mask Up, But Tourists Given Free Pass